What's up with Eddie Guerrero this week? What transpires between Piper and Flair? Read on!

"Mean" Gene Okerlund opens the show at the entrance to interview DDP with Kimberly. DDP informs us that the reason he's been vague about his mystery partner at the PPV is because he "(loves) surprises." At Bash at the Beach '97, he'll be ready to surprise Hall and Savage. As Kimberly acknowledges her hatred for surprises, she contacted JJ Dillon earlier today to sign a match for tonight between DDP and Scott Hall.

Summary: If Public Enemy were seeking credibility as a tag team contender, they just blew it.

At the entrance, Okerlund interviews Eddie Guerrero who wants to clear the air about Chavo's offer to substitute for him last week. Chavo then appears and refutes Eddie's claim. To repair their relationship, Eddie offers his Cruiserweight title shot tonight to Chavo. He then lets it slip that he already received the go-ahead from Dillon about it much to the dislike of Chavo. 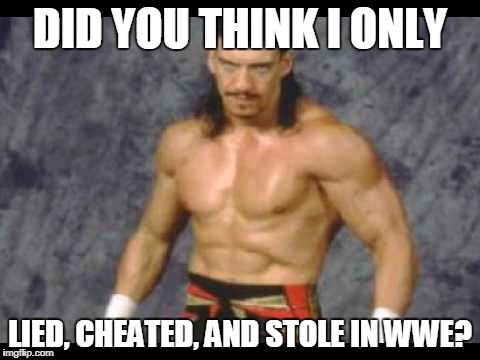 Prior to the next match, we revisit Nitro from two weeks ago when Wright stole a victory from Jericho. 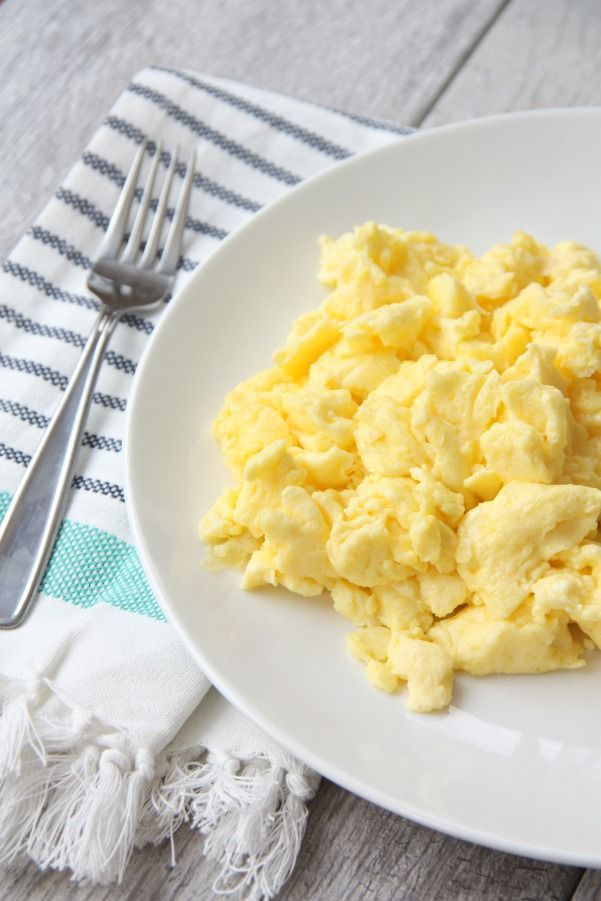 Summary: Good match that showcased a hold given to Jericho by Benoit.

We then revisit the Steiners-Harlem Heat match from Great American Bash '97 when Vincent interfered. Next, we witness Dillon's announcement of tonight's match followed by the beatdown of Vincent by Harlem Heat.

At the entrance, Okerlund interviews Bagwell and Norton who refer to themselves as Vicious and Delicious. The Steiners then cut a promo on the Outsiders.

Tenay then shares a video about Miller. I take a quick power nap.

After a commercial break, Schiavone shills the audiocast of Saturday Nitro from Inglewood, CA. 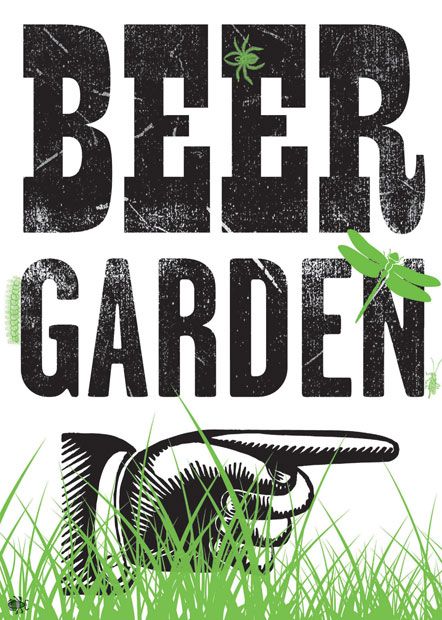 In the ring, Okerlund interviews Luger and Giant. That enables Schiavone to shill Bash at the Beach '97 LIVE on PPV on 7/13. While Luger calls Hogan a "quitter," Giant's ready to stick "a big Giant hook in the Worm."

Summary: Another SNEAKY victory for Syxx thanks to Hall.

Prior to the next match, we revisit Nitro from two weeks ago when Konnan was laid out in the ring with a broken broom next to him. We then witness Kevin Greene's attack of Mongo. 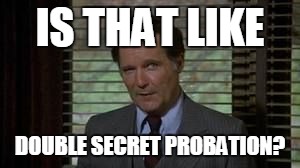 Summary: More angle than match with the Morrus distraction.

After the match, Schiavone notes that Mongo will challenge Jarrett for the US title at Bash at the Beach '97.

We then see a video about Chris Benoit in his quest to destroy Kevin Sullivan. First, he beat Barbarian on Nitro. Second, he defeated Meng in a death match at Great American Bash '97. Third, Sullivan and Benoit brawled in Boston.

Lee Marshall then delivers the 1-800-COLLECT road report from “Las Vegas, NV." Methinks when Lee is offered some chips, he wants to know what kind of dip goes with it. Of course, Heenan wants to "push him off Hoover Dam."

In the ring, Okerlund interviews "Rowdy" Roddy Piper. When Piper jokes about Flair's prowess, the "Nature Boy" emerges from the entrance. After Piper and Flair exchange words, Mongo, Benoit, and Debra hit the ring. When Mongo disses Piper's "skirt," Piper responds by calling him a "big goof." Benoit then insults Piper, and fists start flying.

Flair throws a mini-tantrum, attempts to nail Piper, but eats a knuckle sandwich instead. WE HAVE A HEEL TURN! As Flair begs off in the corner, Piper's ready to make mincemeat out of him until Mongo WALLOPS Piper with the Haliburton. Benoit then applies the Crippler Crossface, and the Horsemen triple-team Piper.

After the match, Wrath and Mortis race to the ring, but Miller and Glacier are ready for them. 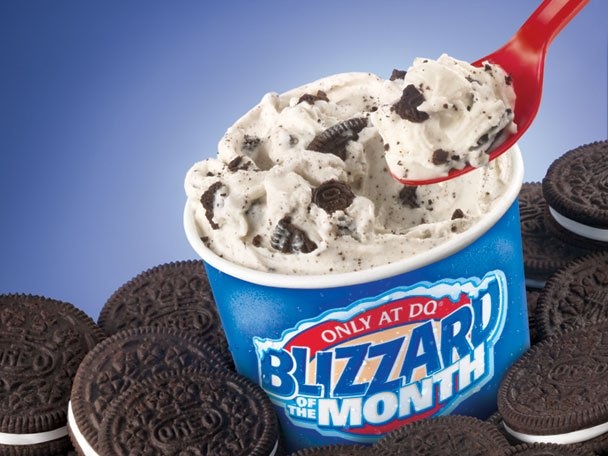 Summary: Yet another schmozz. Could we have another nWo beatdown forthcoming?

Yep. After the match, Hall and Savage double-team DDP. Hall then places DDP atop the top turnbuckle and hits a belly-to-back superplex. When Sting appears among the Macon faithful, he points his bat at Savage who has mounted the top turnbuckle. Savage then hits the big elbow, and Sting storms the ring to rescue DDP. With debris scattered around the ring, the Macon faithful chants "Sting." The nWo tries to attack, but Sting nails each of them with the bat. WE'RE OUTTA TIME!

Conclusion: Another hot ending to a decent program. With the deceitful Eddie Guerrero, the Steiners-Heat match, and the Horsemen turning on Piper, Nitro was action-packed going into a highly-publicized episode next week. I can't wait!

For you wrestling trivia buffs out there, in a dark match, Sgt. Buddy Lee Parker lost to a newcomer by the name of Bill Goldberg. You might have heard of him.