Who will join the Nation of Domination and who will join Austin against the Hart Foundation at the PPV? Read on!

As the program begins, Vince and Ross discuss the ramifications of the fight between Bret Hart and Shawn Michaels last week prior to RAW is WAR. According to Ross, Michaels will be out "four to six weeks." Since he's not available, Vince declares a tag team tournament. An added stipulation to winning the tournament will be to face Austin and "a partner of his choice."

Speaking of Austin, he comes to the ring with Vince interviewing him. While he states that he doesn't need a partner, Mankind interrupts from the Titantron. He wants to be Austin's partner, but Austin rebuts by calling him a "freak." When Austin mentions Michaels' long hair and ass-shaking, Mankind retorts with "I've got a nice ass." 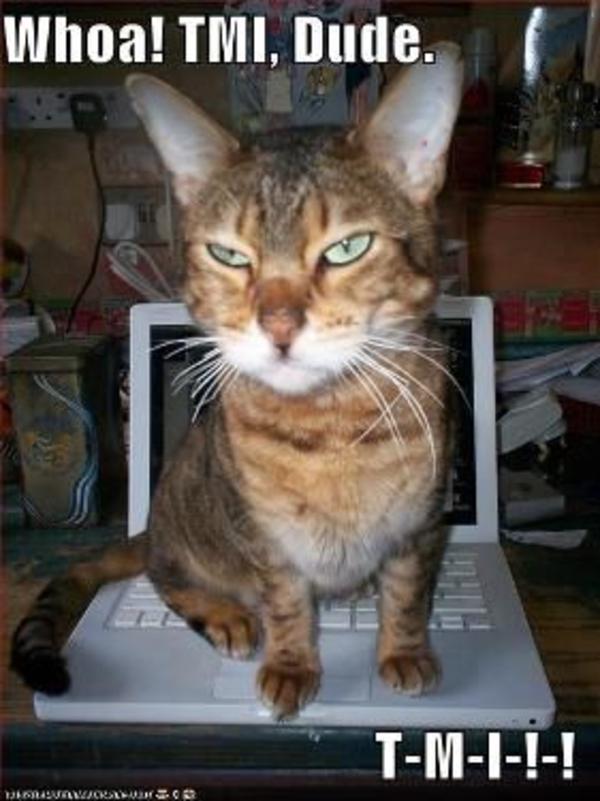 Vince then notes that Austin will face Pillman tonight. We then revisit last week's show when the Hart Foundation attacked Austin costing him his opportunity against Pillman. As Austin guarantees that he will beat Pillman, Vince mentions that the Hart Foundation will be handcuffed around the ring. 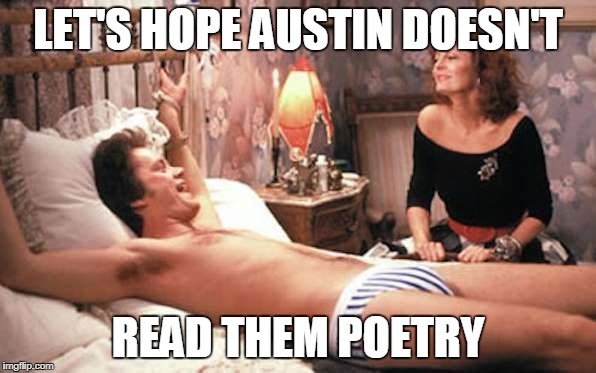 Suddenly, Ken Shamrock comes to the ring and challenges Austin for a match TONIGHT. Although Shamrock's ready to throw down immediately, Austin advises him to wait until after he finishes off Pillman. Shamrock accepts.

Promo airs for 'Cause Stone Cold Said So. Back in '97, I bought this videotape and recommend it highly.

We then revisit King of the Ring '97 when Austin gave Pillman a swirlie. As Pillman objects to handcuffs upon his stablemates, he cuts a promo on Shamrock and Austin.

Earlier today, Windham and Bradshaw cut a promo on Owen and Smith.

Also, earlier today, Owen and Smith cut a promo on the new Blackjacks and Austin.

Summary: Were you truly expecting an upset here? I'd hope not, because the new Blackjacks are NOT over.

We then revisit last week's episode when Johnson and the Road Warriors defeated the Nation of Domination after Savio and Crush deserted Faarooq. After he fired them, Faarooq challenged Undertaker and Johnson for a match this week.

Vince then interviews Undertaker with Bearer. When Undertaker begins to speak, Bearer exerts his mind control over him due to the infamous family secret. 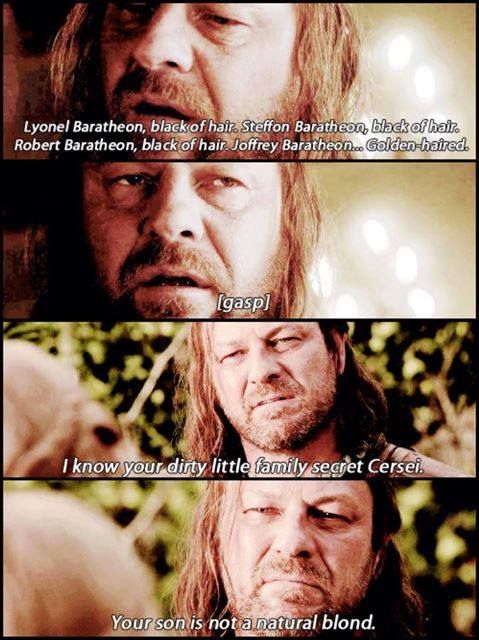 Back in the locker room, Shamrock cuts a promo on Austin.

Prior to the next match, Mankind came to the ring last week only for Helmsley to nail him with the crown. Unfortunately, Helmsley forgot the crown, and Mankind placed it atop his head. 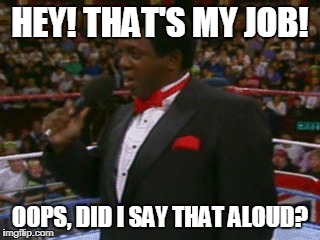 After the match, Henry Godwinn comes to the ring and reads Phineas the riot act.

The Sega Slam of the week is a springboard clothesline from Mosh to RVD during their match on Shotgun Saturday Night (aired 6/14, taped 6/9).

RAW is WAR is sponsored by the US Army and 1-800-COLLECT.

From the locker room, Faarooq with D'Lo Brown promises to add two new members to the Nation of Domination. 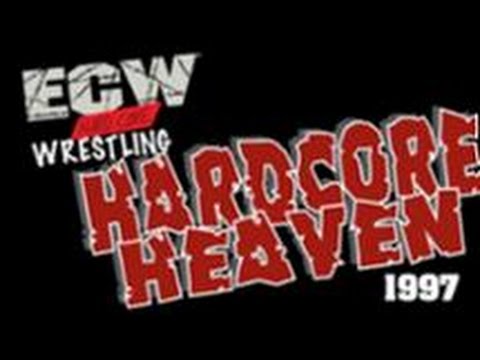 After the match, RVD, Christopher, and Lawler triple-team Candido until Tommy Dreamer chases them off with a steel chair.

Backstage, Johnson wants the Undertaker to do it "the easy way." Methinks he didn't mean this song.

After a commercial break, we revisit what transpired beforehand.

Ross then shills the WWF calendar:

We then see footage from Toronto Skydome as Vince acknowledges the supposedly positive response from the Canadian faithful.

Backstage, Neidhart runs down the handcuff stipulation. C'mon, Jim, we all know how Natty was (allegedly) conceived.

Prior to the next match, we revisit last week's episode when Marlena slapped Smith prompting Shamrock to come to her rescue.

Summary: Showcase match for Goldust as the Smith angle moves along.

Backstage, Austin's ready for the Hart Foundation as well as Shamrock.

After a commercial break, we revisit the highlights of hour #1. 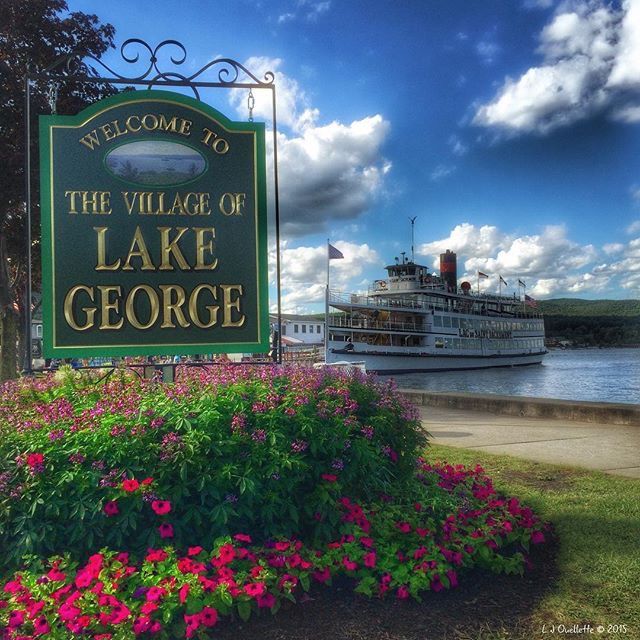 Summary: When I think of an Austin-Pillman match that involves both blood and a ref bump, this was NOT what I imagined.

After the match, Austin gives Owen and Pillman a double noggin knocker until Neidhart nails him from behind. As the Hart Foundation pummels Austin 4-on-1, Mankind, Shamrock, and Goldust hit the ring to even the odds. When all is said and done, only Austin and Shamrock remain in the ring. Austin then tries to nail Shamrock only to receive a belly-to-belly suplex.

As Austin returns to his feet, he takes down Shamrock to brawl with him.

Suddenly, the Road Warriors and Goldust hit the ring to separate them. Goldust then grabs the microphone and admonishes Austin for falling for the heels' bait. As he suggests the five of them face the Hart Foundation at the PPV, he gets a good response from the Lake Placid faithful. Austin reluctantly accepts them as his partners if only for one night.

Promo #2 for 'Cause Stone Cold Said So airs.

The WWF Rewind sponsored by Super Soaker is Austin's Stunner on Chioda.

Back in the locker room, the Hart Foundation are ready for their PPV challengers as a bloody Pillman goes maniacal.

Summary: Wrong venue for this match as it would have generated a better response south of Baltimore.

Prior to the next match, the Headbangers provide a wacky promo about winning the WWF tag team titles.

After the match, RVD brawls with Dreamer and Sandman in the front row until officials separate them.

Backstage, Johnson, Undertaker, and Bearer are ready as Johnson chews out Undertaker about Bearer.

RAW is WAR is sponsored by RAW Magazine. 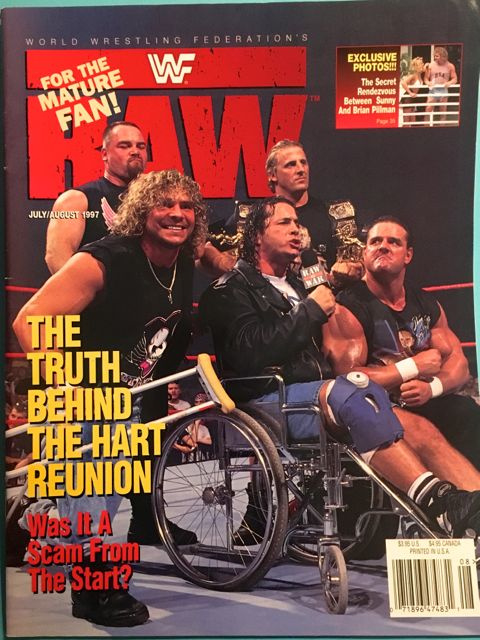 Prior to the main event, we revisit RAW is WAR from two weeks ago when Undertaker chokeslammed Johnson. Following that, we revisit King of the Ring '97 when Johnson gave Undertaker some comeuppance with a Pearl River Plunge. 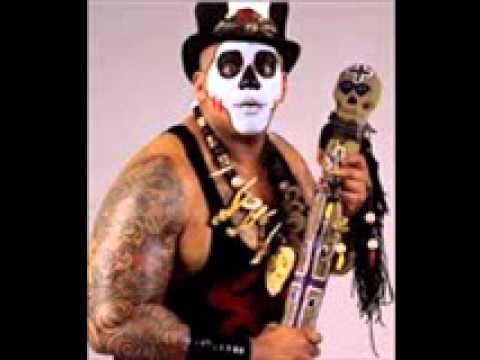 After the match, the NoD tries to triple-team Undertaker until Johnson intervenes. As Undertaker struggles to his feet, Johnson delivers a Pearl River Plunge to him. WE HAVE A HEEL TURN! Johnson has joined the NoD.

Conclusion: This show reminded me of RAW back in late '96 when everything (minus Austin) needed canned heat to earn a response. Nothing rose above ** which makes this one of the worst episodes in RAW's history.

Who won? Do we even need to ask? With NBA World Champion Chicago Bull forward and celebrity nWo member Dennis Rodman on Nitro, RAW is WAR got SLAUGHTERED 3.3 to 2.4. With nothing promised for next week, I don't see RAW is WAR turning it around.