Dennis Rodman in the main event of Nitro? That's crazy! What other lunacy occurs tonight? Read on!

As the program begins, a black limousine pulls up backstage to "Voodoo Child" by Jimi Hendrix. Unfortunately for the WWE Network audience, it's overdubbed by the familiar "Rockhouse" by Frank Shelley. The nWo emerges, and Rodman walks among them. While they walk backstage smoking cigars, they also exchange hand gestures.

After Schiavone shills Bash at the Beach on 7/13, Hogan, Rodman, and Bischoff enter the ring. Hogan then cuts a promo and challenges Luger and Giant TONIGHT. When Rodman gets the microphone, he refers to Luger as "Lex Luthor." Somewhere, Superman is confused. Regardless, Rodman calls them out too. 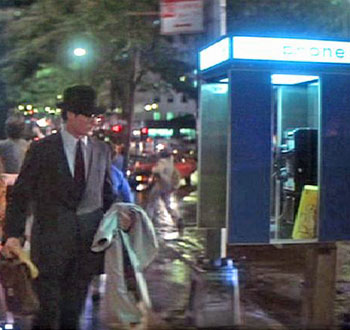 Yep, after the match, Wrath enters the ring and manhandles Glacier in the corner. Meanwhile, Vandenberg also enters the ring carrying handcuffs. Mortis and Wrath then double-team Glacier until Ernest Miller leaps over Vandenberg and delivers spinning thrust kicks to both Wrath and Mortis. The babyfaces then kick the heels over the top rope to the floor. When WCW Security tries to remove Miller, Glacier calls them off.

At the entrance, "Mean" Gene Okerlund interviews a despondent Madusa who thanks the fans for their support. She can't keep herself from crying as she says goodbye. Aw. Goodbye, Madusa. Hope to see you surface again really soon. Although she said she retired, she kept her WCW commitments in Germany defeating Luna on 6/19, 6/21, and 6/22.

Prior to the next match, we revisit last week's show when Eddie cost Malenko the US title. Malenko then grabs the microphone and calls out Eddie. 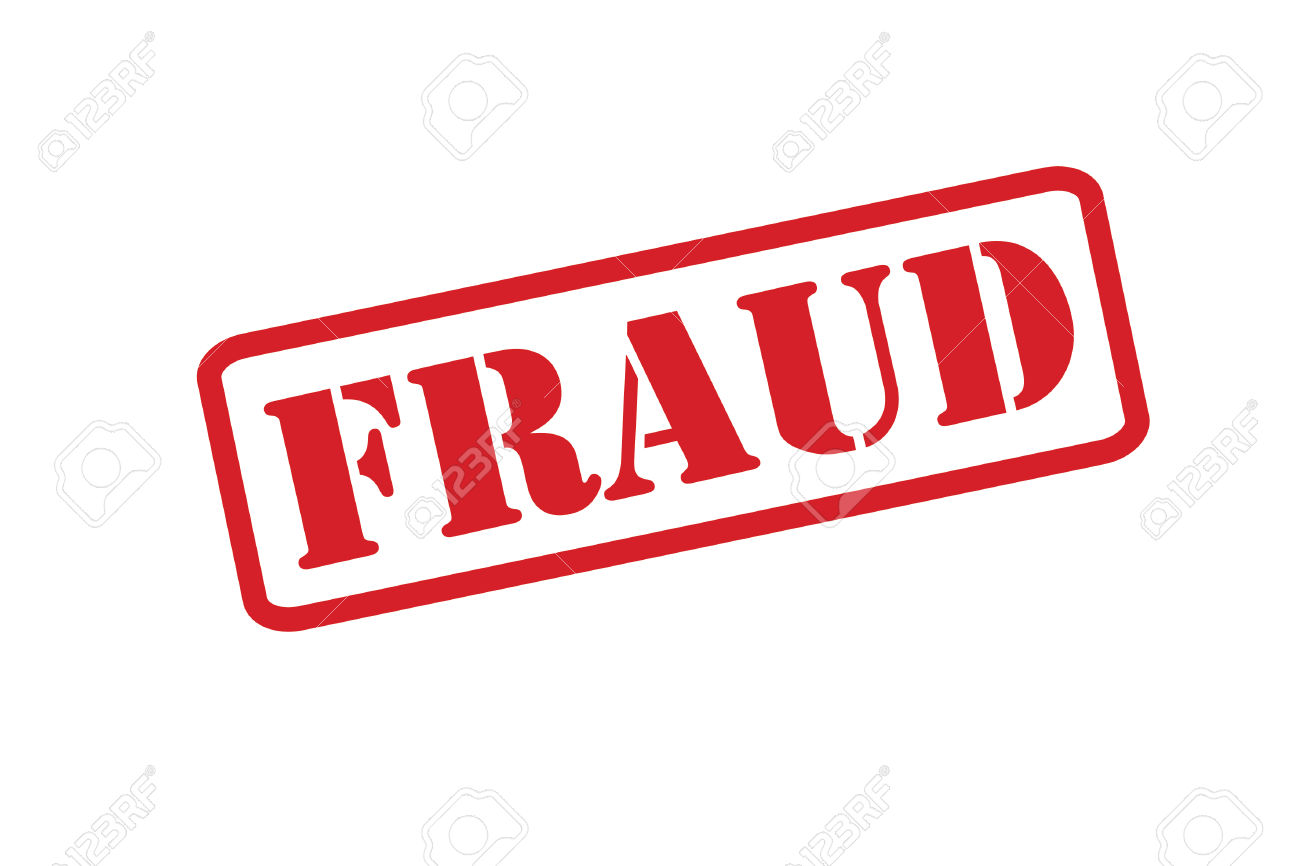 After the match, Eddie stares down Malenko who saunters after Eddie.

On WCW Saturday Night, Jericho gets a Cruiserweight title shot, and Luger and Giant face Norton and Bagwell.

We then see Okerlund and Mark Madden interviewing Flair for the WCW web site.

Prior to the next match, we revisit last week's episode when La Parka demolished Calo with a balsa wood chair. What will the sequel entail? 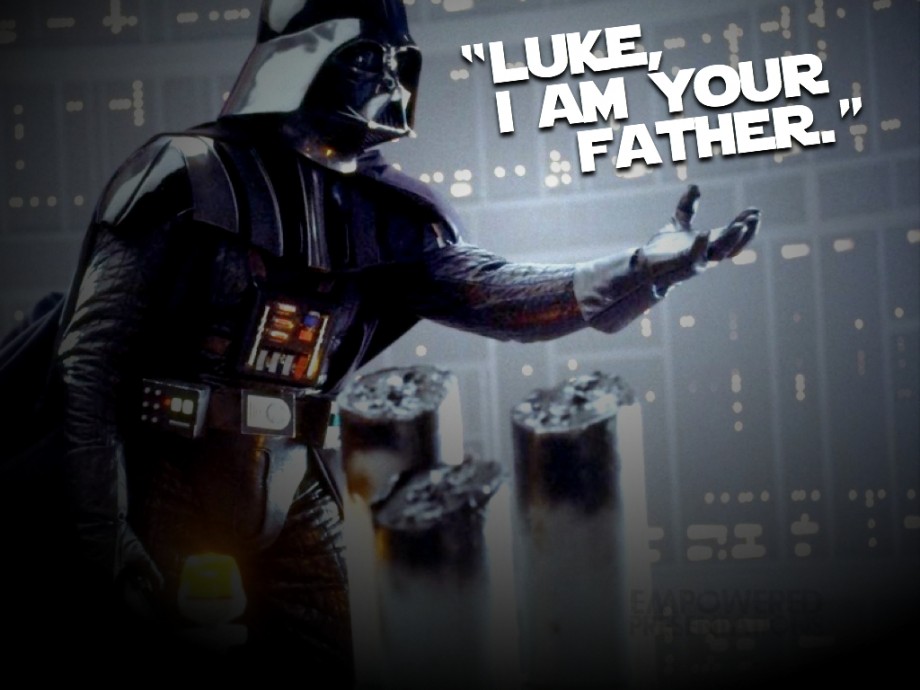 Well, not THAT sequel. 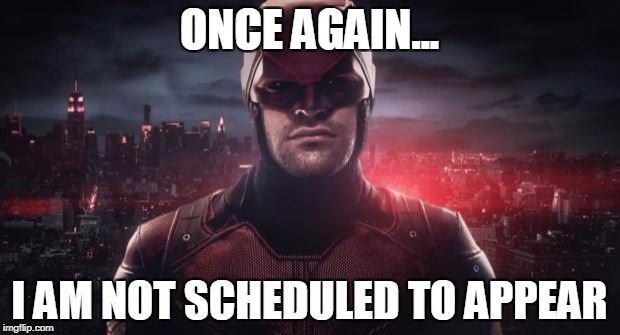 After the match, La Parka puts a knee into Calo's back sending him to the floor. He then joins, grabs a plastic chair, and CROWNS Calo with it. YEE-OUCH!

At the entrance, Okerlund interviews Luger and Giant who want to get ahold of Rodman and Hogan TONIGHT. 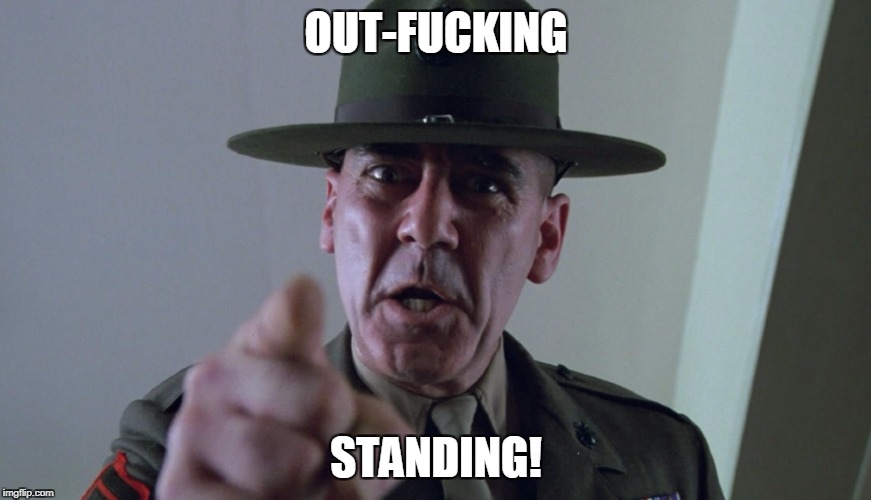 Summary: Good effort by Harlem Heat as they maintain their #1 contender status.

At the entrance, Okerlund interviews Chairman of the WCW Executive Committee J.J. Dillon. With Harlem Heat standing by, Dillon claims their victory last night was "tainted." For the sake of fairness, on Nitro next Monday, a rematch will occur. Suddenly, Vincent emerges and states that last night's victory was "an early Christmas present from the Outsiders." Harlem Heat then double-teams Vincent until the segment ends.

OK, I have a gripe. Schiavone mentions that Nitro will emanate from Macon, GA next week. As he references the 3/3 Nitro from Atlanta, it pisses me off that WCW equates Macon with Atlanta. From downtown Atlanta, it's over eighty miles to Macon. Isn't Atlanta a big enough city to justify WCW Monday Nitro more than once every blue moon?

Summary: While Mysterio was severely outnumbered, he held his own quite well.

After the match, Nash gives Mysterio a jackknife powerbomb, and referee Mark Curtis quickly removes Mysterio from the ring. Nash then gets on the microphone and strokes his ego. As Hall gets his turn, he offers a "whatever" to Flair and Piper for last night. He then introduces "Macho Man" Randy Savage and Elizabeth.

As Savage relishes in his victory from last night, the Chicago faithful chants "D-D-P." As if on cue, DDP, standing among the Chicago faithful, calls out Savage. When he mentions that Savage currently teams up with Hall, DDP notes that he knows Hall better than anyone else. Sshh. Don't tell Scott's wife Dana. While standing next to Kimberly, DDP states that he found himself a tag team partner but won't reveal his identity. He then challenges them to a tag team match at Bash at the Beach.

Prior to the next match, with Dragon already in the ring, Onoo intercepts Jericho during his entrance and tries to pay him off. When Onoo attempts to photograph the two of them, Jericho pie-faces him. Way to go, Lionheart!

Summary: Good effort by Jericho only to be outdone by Dragon.

At the entrance, Okerlund interviews "Rowdy" Roddy Piper who questions Flair's whereabouts from last night. When Piper calls him out, Flair asks him if he won the match. HA! He then shakes Piper's hand and stands by him. The pot has yet to finish boiling.

Prior to the main event, Hogan and Rodman run down the babyfaces to the delight of the Chicago faithful. 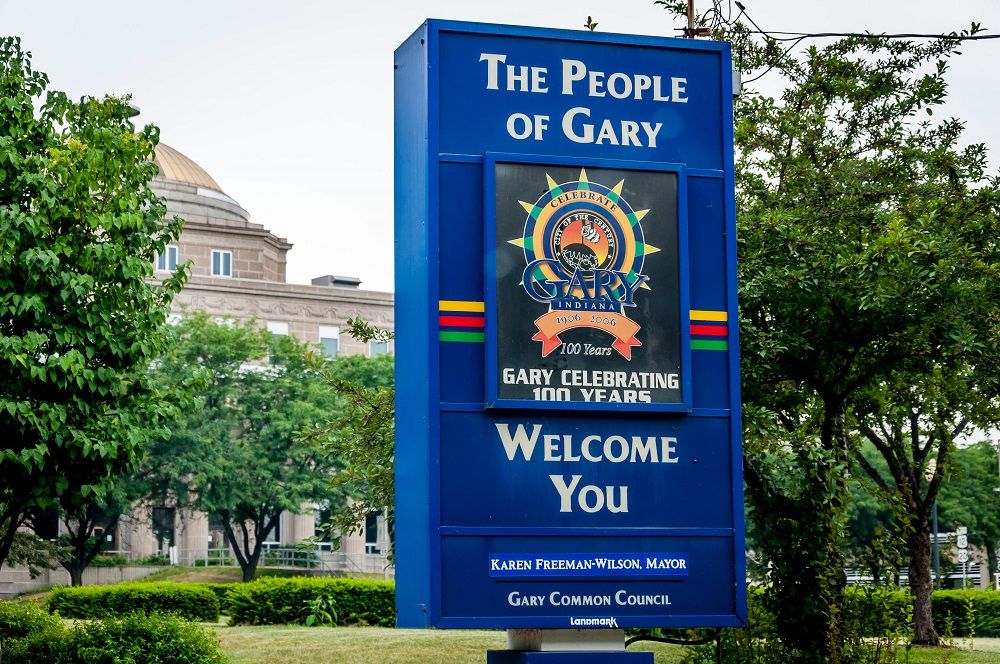 Nash then hands Rodman a can of spray paint, and Rodman decorates the Giant while Hogan does the same to Luger. As the show goes off the air, the nWo poses for the camera.

Conclusion: Extremely HOT episode as the foundation for Bash at the Beach has been laid down. While two matches are etched in stone, a Mongo-Jarrett match is certainly plausible. Next week, the Steiners and Harlem Heat have a return match. Nitro has been on a hot streak, and this week was no exception. What’s on RAW is WAR?