**BREAKING NEWS** According to Meltzer, at 7:20pm (37 minutes before show time), Bret Hart and Shawn Michaels had a legitimate pull-apart brawl in the locker room. Based upon previous events that may have impacted Bret's personal life, Bret and Shawn fought and were immediately pulled from tonight's program. In the end, Bret tweaked his surgically repaired knee while Michaels lost a large clump of hair resulting in a "bald spot."

Match 1 (six-man): The Road Warriors & Ahmed Johnson versus the Nation of Domination 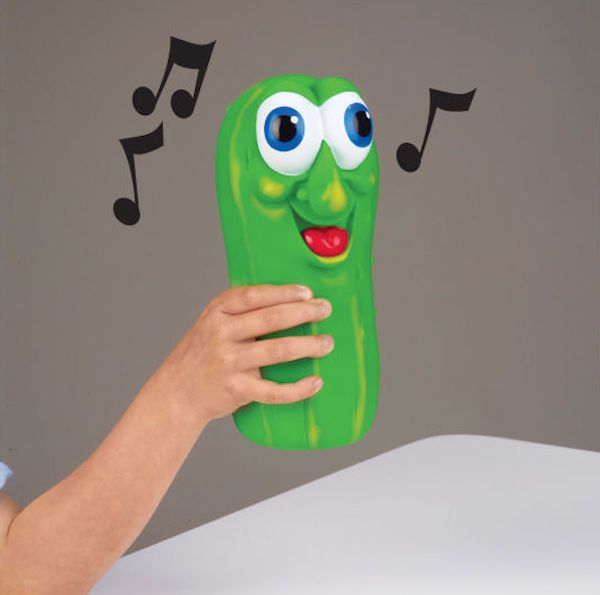 Summary: This has to be the nail in the coffin for the NoD. They're disjointed and worthless.

TV Rating: 2.2 (according to Meltzer)

Promo airs for the replay of KOTR '97. ORDER NOW!

RAW is WAR is sponsored by Castrol and 1-800-COLLECT.

In the ring, Vince interviews the 1997 Jobber, er, I mean, King of the Ring, Hunter Hearst Helmsley with Chyna. When Vince questions Helmsley's actions against Mankind last night, Helmsley peels back the curtain and indirectly points to the Curtain Call cancelling his opportunity last year. In fact, he calls it Vince's "politics." Similar to Austin's speech last year, Helmsley challenges any and all comers. 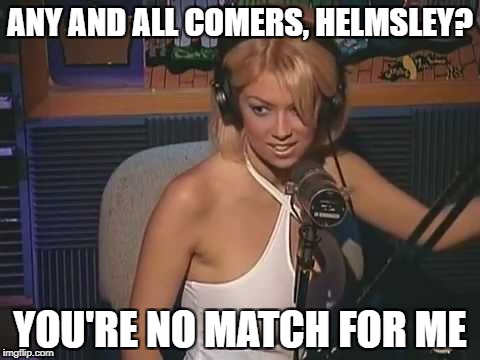 Suddenly, from the Titantron, Mankind interrupts Helmsley's proud yet surly moment in the sun and requests a rematch. While Helmsley believes Mankind doesn't "deserve anything," Chyna speaks for the first time and tells Mankind to kiss her ass. Mankind's reply: "It's your lucky day, because I'm a good kisser." HA!

Mankind then comes to the ring, but Helmsley WALLOPS him with the crown. When Helmsley exits, he forgets his crown. Mankind then grabs it and puts it on his head to a raucous ovation.

Sunny then shills the RAW is WAR t-shirt for $25. Call now!

We then revisit the path that Smith took to become the first-ever WWF European champion.

Summary: The match had its moments, and the Hartford faithful would have exploded had Goldust actually won.

After the match, Smith drops Goldust head-first onto the steps. When Marlena confronts him, she slaps Smith. He then tosses Goldust into the ring as Marlena slaps him a second time. Next, he grabs a steel chair while Marlena protects her husband. Before Smith can use the chair, Ken Shamrock rescues her and shoos him away. What a hero! 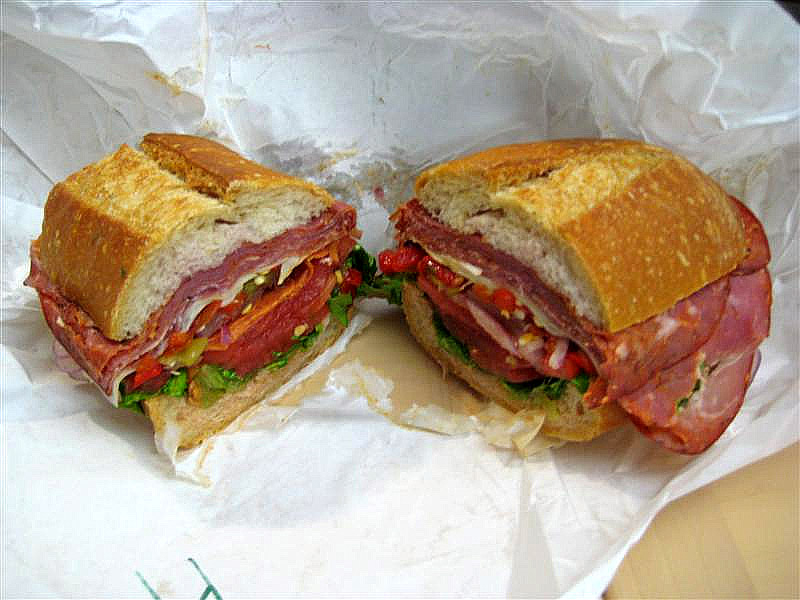 Not THAT kind of hero!

Backstage, Dok Hendrix stands outside the NoD locker room. When Faarooq emerges, he mentions that he'll make a statement in the ring. Hendrix then enters the NoD locker room to find Crush and Vega arguing. Afterward, Vega yells at Faarooq en español. Crush then threatens bodily harm to Hendrix.

In the ring, Ross interviews Faarooq who FIRES Vega, Crush, and the rest of the NoD except D'Lo Brown. Clarence Mason stands incredulous to the decision but leaves nonetheless. Next week, Faarooq will form a "new Nation." Also, he challenges Undertaker and Johnson to a tag match.

We then revisit Superstars from 10/27/1996 when Austin attacked Pillman returning him to the shelf.

Ross then shills the WWF Superstar Line with promises of "locker room news" about Hart and Michaels.

Prior to the next match, Tommy Dreamer and Uncle Paul make their way through the Hartford faithful.

We then revisit RAW from 11/4/1996 when Austin beat up Pillman's friends before almost getting shot in the Pillman house.

The Sega Slam of the Week is the Pedigree by Helmsley through the broadcast table last night.

We then revisit highlights from hour #1.

In the ring, Vince interviews Austin who comes to the ring to a good ovation. Vince then questions the swirlie Austin gave Pillman last night. After Austin cuts a promo on Pillman, Vince mentions the ten-man tag match at In Your House XVI: Canadian Stampede on 7/6. Austin volunteers to be the first wrestler opposite the Hart Foundation that evening.

Vince then reads some comments from AOL users about the PPV from last night. I'm surprised the users didn't use "LOL" or "A/S/L."

Before the next match, allow me to insert some context from ECW Wrestlepalooza '97 that will explain the circumstances.

According to the WWF, its promo for Summerslam '96 won an award at the PromaxBDA Awards. 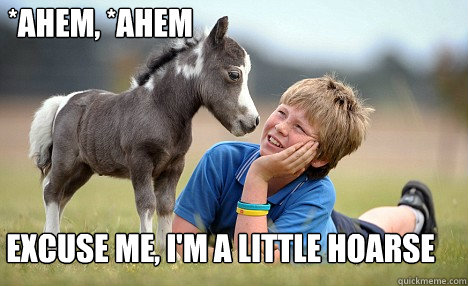 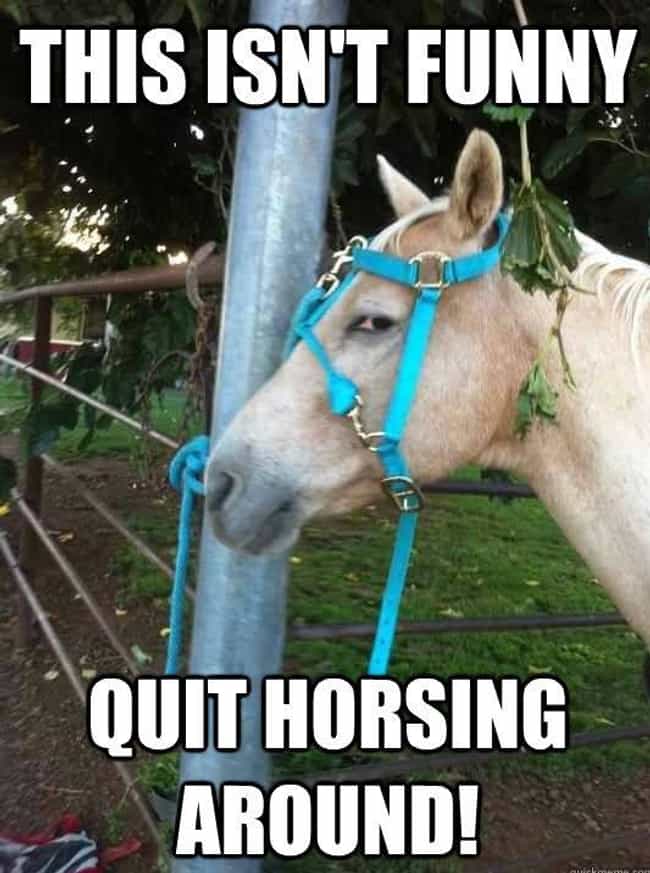 Summary: Showcase match for RVD with some good offense from Funk too.

After the match, Uncle Paul jumps the steel railing to attack Lawler. When Lawler turns the tables, Dreamer joins the fray only to be cut off by RVD. Officials try to separate them with extreme difficulty.

Summary: Owen carried Sid to a serviceable level. This would mark Sid's last wrestling match in the WWF.

We then revisit Shotgun Saturday Night when Austin attacked Pillman who was at the broadcast table.

After a commercial break, Sable shills the RAW is WAR t-shirt. Before she exits, Marc Mero pulls her behind the curtain.

Prior to the next segment, Ross apologizes and wishes that he hadn't participated in it.

Mankind interview (part four): When Ross asks him why he didn't bring Cactus Jack to the WWF, Mankind states that "he wasn't welcome." He then notes that the origin of the Mandible claw began as a torturing device toward Vince and maniacally questions why Vince didn't hire him sooner. As he compares himself to Shawn Michaels, he'd "like to cause" suffering to the WWF superstars. Ross then asks if he suffers from multiple-personality disorder, but Mankind refutes it by saying that if something was wrong upstairs, he'd "be the first one to know." 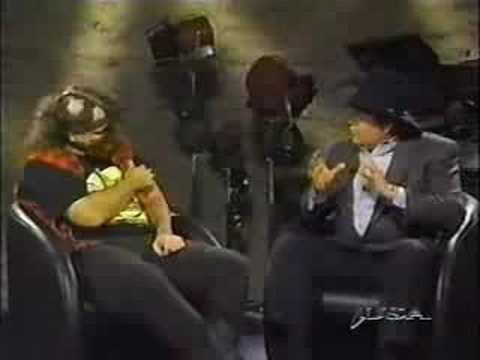 Mankind then tells Ross about his inability to tell the "truth." When he describes "loving pain" (Ross' words), Mankind hits his own face to demonstrate that he doesn't truly love it. He then sarcastically associates the administration of an epidural to "(letting) the party begin." As the volume of his voice intensifies, Mankind rises to his feet and manhandles Ross. He then applies the Mandible claw but releases it when he feels empathy for Ross. In fact, he calls Ross "Jimmy." As Ross writhes in pain, Mankind informs the crew that Ross will require medical attention. 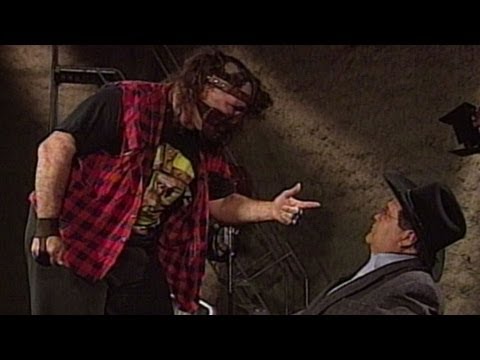 HOT TAKE: Powerful, emotional TV that blows the Goldust interview out of the water. Mankind's transformation from heel to face occurs when he empathizes with Ross' pain. This was excellent character development.

Upon returning to the live show, Ross feels that he "pushed the wrong buttons" on Mankind.

Summary: Showcase match for Rockabilly. Despite getting closure in his feud with Bart, Rockabilly still isn't over.

The WWF Rewind is the attack by Austin on PIllman from Superstars on 10/27/1996. 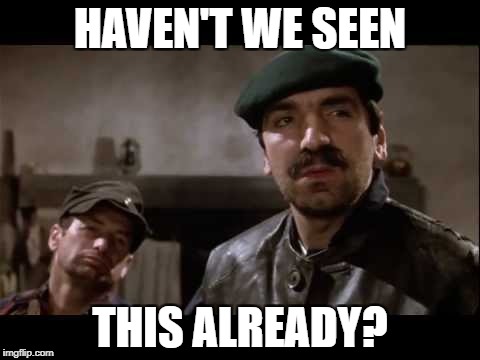 Summary: Bait meets switch, and the TV audience responded by changing the channel. Perhaps the point of this was trying to establish Mankind as a babyface.

After the match, the Hart Foundation pummels Mankind, but Austin limps to the ring to save him. Shamrock then passes him by to join the melee. After they shoo the heels from the ring, Austin questions Shamrock's presence. He then gives Shamrock the Stone Cold Stunner and flips off Mankind before leaving.

Conclusion: No Undertaker, no Bret, and no Shawn. While the Mankind interview is historical, the WWF tried to steal ECW's thunder with the Jerry Lawler angle. I understand that Vince needed to change quite a bit of the program without those characters, but this show is skippable at best and horrible at worst.

Who won? Nitro destroyed RAW is WAR 3.4 to 2.2. The blockbuster episode of Nitro kept its audience for the most part. Next week, Nitro will contain the fallout from GAB '97 while RAW is WAR tries to recover with Faarooq's new Nation.