Pieces of the puzzle for King of the Ring '97 need to be placed. What will the WWF do to entice viewers and fill out the PPV card?

WWF Champion Undertaker comes to the ring to be interviewed by Vince. To "protect the ones (he) love(s)," Undertaker defends his actions from last week. While still acting like a babyface, he states his disdain for Bearer.

Speaking of Bearer, he comes to the ring as the Huntington faithful chant "rest in peace." He then asserts control over Undertaker wanting to destroy everyone on the WWF roster before claiming to be the "ruler of the world.

Next, the NoD emerges, and Faarooq claims that he'll be the first black WWF champion at King of the Ring '97. 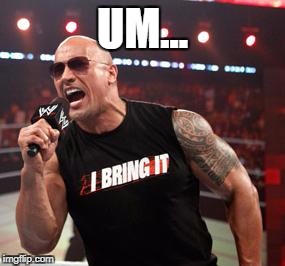 After a commercial break, Vince shills the aforementioned PPV this Sunday LIVE on PPV.

Prior to the next match, we revisit the history between Faarooq and Johnson.

Match 1: Faarooq (w/ the Nation of Domination) versus Ahmed Johnson 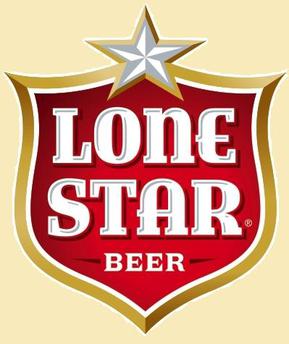 Summary: Faarooq had to go over due to his main event match at the PPV, but this match deserved a proper build.

After the match, Undertaker dispatches the rest of the NoD before focusing on Faarooq in the ring. Faarooq then exits in anticipation for his match at the PPV.

Johnson then physically confronts Undertaker about the snafu on the floor, so Undertaker chokeslams him. We then revisit the aftermath of the main event from last week when Austin reinjured Bret's surgically-repaired knee.

Todd Pettengill then shills the WWF King of the Ring '97 inflatable chair for only $59.99. Insert your own inflatable joke here.

After a commercial break, Vince interviews the Hart Foundation. With Austin and Michaels in split-screen on the Titantron, Bret states that he cannot compete against Michaels at King of the Ring '97 due to Austin's nefariousness last week. Michaels and Austin then argue about Bret. Angered, Michaels leaves his dressing room to confront Austin. As the Hart Foundation confers, Pillman offers his match at the PPV against Austin to Michaels. Austin accepts as long as he gets Pillman next week.

Prior to the next match, we revisit RAW is WAR from two weeks ago when Holly upset Owen.

Summary: Good workrate as Owen avenged his defeat from two weeks ago.

From the locker room, Michaels accepts Pillman's offer and will face Austin at King of the Ring '97.

SUNNY'S SEARCH & SOAK MISSION: While Cornette colludes with the Headbangers and the Honkytonk Man, Sunny soaks them all.

We then revisit RAW is WAR from 4/28 when Marlena tossed powder in Chyna's eyes causing her to attack Helmsley inadvertently.

Summary: There was more reaction when Chyna got involved than any other point in the match.

After the match, Chyna tosses Chioda over the top rope to the floor.

The Sega Slam of the Week is Michaels' huracanrana against Smith in last week's tag title change.

After a commercial break, the Road Warriors cut a promo on Austin.

We then revisit Summerslam '91 when the Road Warriors defeated the Nasty Boys to win the WWF tag titles. As soon as football season ends, I'll be able to reflect upon this show.

Summary: Decent match with an angle finish to set up their match at the PPV.

After the match, despite officials trying to separate them, Michaels sent Austin into the steps.

RAW is WAR is sponsored by Super Soaker and WWF Magazine.

Mankind interview (part three): As a prelim worker, Foley wanted to wrestle his way rather than dye his hair. He then said he's "finally home" when barbed wire replaced ring ropes. We then witness the hardcore gimmick matches Foley endured in Japan. Afterward, we get a glimpse of Foley from his ECW Arena farewell. Next, we see a few scars on Foley's arm as trophies of war. He seems proud to make people sick. 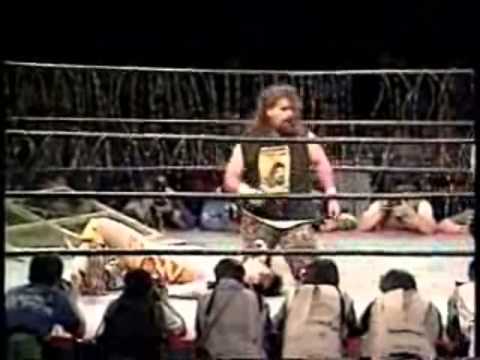 Summary: More angle than match as dissension between Crush and Vega is teased as well as the upcoming Mankind-Lawler match at the PPV.

After the match, Crush tries to apologize, but Vega shoves him. They then brawl until officials separate them. Initially, Faarooq comes out but reconsiders his options.

Ross then details the brackets for the KOTR tournament as Johnson will face Helmsley in the other semi-final. Also, Undertaker defends the WWF title against Faarooq and will have Bearer in his corner. The Road Warriors and Sid will face Smith, Neidhart, and Owen in a six-man tag match. Additionally, Austin will face his tag team championship partner Michaels.

We then revisit Sid's involvement in the opening segment.

Supposedly, Sable danced for the KOTR inflatable chair, but the WWE Network didn't air it. 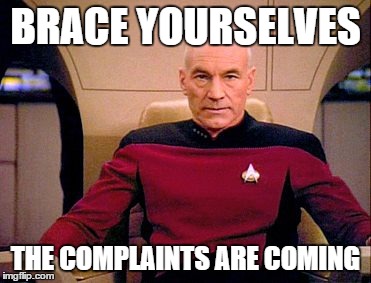 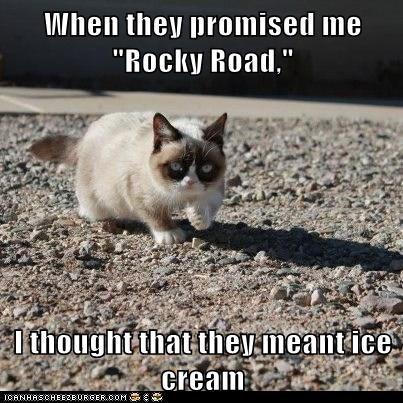 Summary: Showcase match for Undertaker as Sid proved no match for him.

Afterward, the NoD hits the ring to ambush Undertaker. Sid then intervenes on Undertaker's behalf and chokeslams Crush. When he catches Vega, Sid chokeslams him too. Faarooq then gives Sid a chop block, and the NoD triple-team him. As the officials try to restore order, Faarooq whips Undertaker with his belt. How dastardly!

Conclusion: Cleaning up the PPV lineup was the main focus of this show as the Hart-Michaels and Austin-Pillman matches morphed into just Austin-Michaels. With the exception of that match, the PPV doesn't look very strong. Conversely, two matches have been announced for next week's show as Austin supposedly faces Pillman while Goldust challenges Smith for the European title. Can RAW is WAR achieve victory over Nitro this week?

Who won? Nope, Nitro won 3.3 to 2.5. I have to side with the victory because Nitro was the stronger program this week. Perhaps next week things will differ.

Stay tuned for WWF King of the Ring ‘97!