How will WCW counter-program against RAW is WAR after losing a quarter hour last week? Read on!

As the program begins, Hall and Syxx are in the ring and lie about their "victory" at Slamboree. They then diss Flair and call him out. Suddenly, WCW Executive Committee chairman James J. Dillon hustles to the ring and informs Hall of his match with Flair TONIGHT. While Hall tries to sidestep by promoting the tag match at Great American Bash '97, Dillon refutes his bogus claim by declaring tonight's main event official unless Hall wants to forfeit the belts. That's quite the main event, but will it deliver?

After the match, Vandenberg emerges from the entrance with Glacier's helmet. Mortis then hops the steel railing while Wrath appears on the opposite side of the ring. The heels then decimate Glacier until Wright interrupts to get his licks in. While Wright holds Glacier's arms, Mortis inadvertently superkicks Wright. Oops. Glacier comes back with a double clothesline and sends Wrath to the floor with a clothesline. Afterward, he gives Mortis the Cryonic kick to survive. Where's Ernest Miller?

In split-screen, Bagwell and Norton cut a promo on Luger and Giant. That must be a house show feud.

Summary: Seriously, this kid needs more seasoning in the WCW Power Plant. Get him off Nitro STAT.

After the match, Konnan celebrates his malfeasance at the entrance.

"Mean" Gene Okerlund then interviews Dillon who guarantees tonight's main event and names the Steiners as the #1 contenders for the WCW World tag team titles. Suddenly, Sister Sherri and Harlem Heat interrupt him claiming to be #1. Dillon reminds everyone that the Steiners have a match later. Hmmm...

Match 4: The Steiners versus Masahiro Chono & the Great Muta

Summary: Methinks Dillon telegraphed that finish a little too much.

After the match, Harlem Heat and Sister Sherri celebrate in the aisle while Dillon and Okerlund join them. As Dillon calls shenanigans on them, he reminds them about their match later in the show. Uh huh.

We then revisit the highlights of hour #1.

At the entrance, Okerlund interviews Flair who's going to "stomp a pothole in (Hall's) toothpick-chewing white honky ass!" Wow!

Match 5 for the WCW US title: Dean Malenko (champion) versus Michael Wallstreet 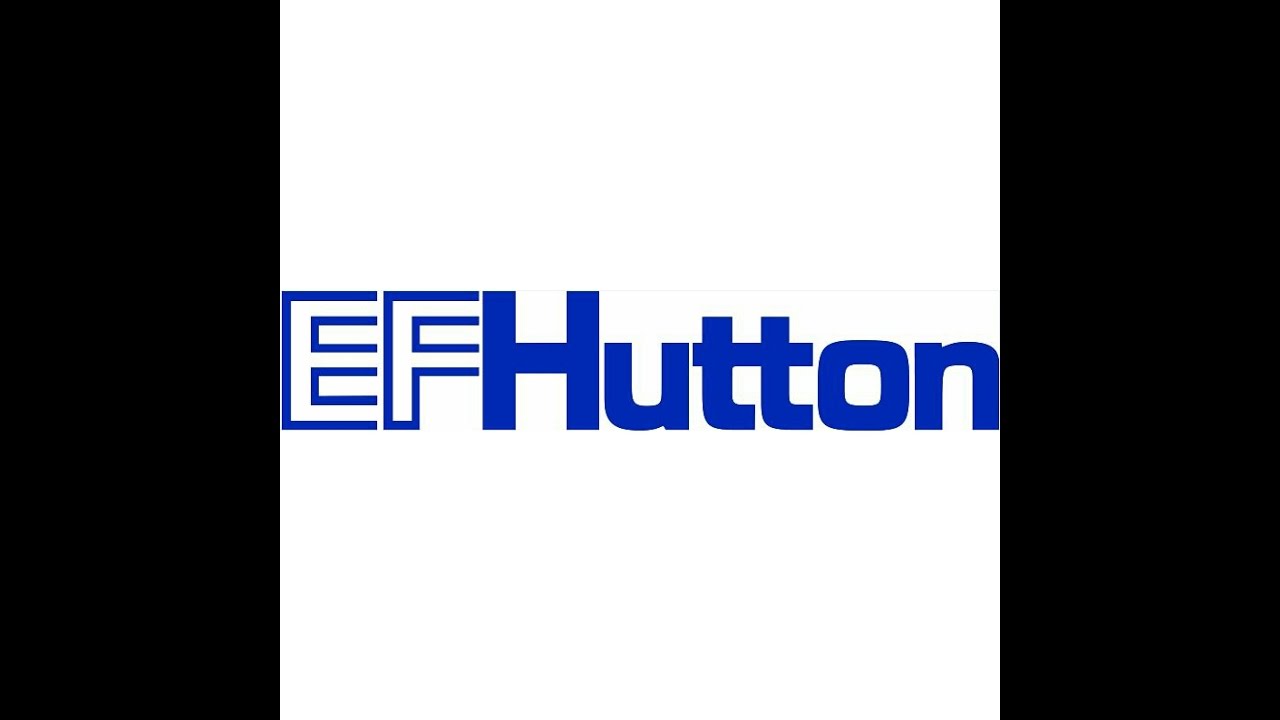 Summary: Lots of angle with some wrestling as Jarrett ALMOST screwed Malenko out of the title.

After the match, Okerlund interviews Jarrett with Debra in the ring. Jarrett wants a rematch for the US title next week in Boston. As Malenko returns to the ring, he accepts Jarrett's challenge and will prove that their match at Slamboree was no fluke. Mongo joins the interview, chastises Jarrett, and runs down Kevin Greene.

Lee Marshall then delivers the 1-800-COLLECT road report from “Boston, MA." Considering how much time Lee spends in the South, he probably thinks a New England boiled dinner involves peanuts. 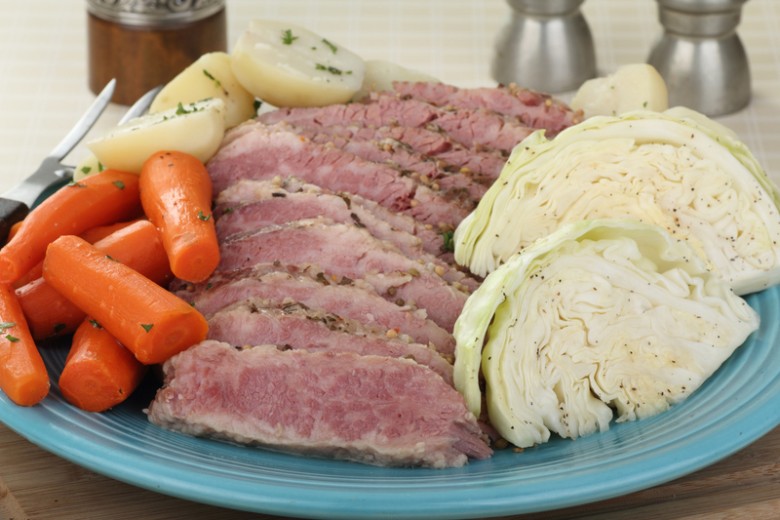 Prior to the next match, we revisit last week's show when Hart invited Benoit to face Barbarian.

After the match, Okerlund interviews Benoit at ringside. Benoit then asks Hart about Sullivan's whereabouts. When Benoit tries to put his hands on him, Hart declares step #2--a rematch at Great American Bash '97 between Benoit and Meng. This time, it'll be a death match. Hart then tells Benoit to show up in Boston next week to reveal step #3. Hopefully for Benoit, there aren't too many steps.

Summary: Despite the sizzle of the high-profile main event, a clean finish was out of the question due to the upcoming match at the PPV. According to Meltzer, Flair called for the finish earlier than expected due to some ring rust.

Not THAT kind of ring rust!

After the match, Syxx and Hall double-team Flair. When Flair rolls out of the ring to escape, Syxx leaps from the apron and stomps him. Hall then makes Flair HIT THE POLE. Suddenly, Mongo hits the ring and chases the Wolfpack away with the Haliburton. Jarrett and Mongo then assist Flair backstage.

Abruptly, "Macho Man" Randy Savage drags Okerlund from the entrance to the ring for an impromptu interview. Savage is LIVID about something. When he terrorizes Okerlund, Dillon returns to the ring to prevent any chicanery. When he instructs Savage never to touch a WCW announcer, Dillon tells Savage that he's not the same man Savage used to be. He then mentions Savage "hiding behind (Elizabeth)," and Savage CREAMS him.

Immediately, Eric Bischoff hits the ring to pull Savage off Dillon. WCW Security separates them as Bischoff yells "NO" at Savage while restraining him. As the Dayton faithful chant "D-D-P," Savage snaps and goes after Dillon again. Bischoff then gets into character by chastising Dillon for provoking Savage. To finish the show, WCW Security escorts the injured Dillon from the ring.

Conclusion: Compared to last week's show, this is much more of a competitive show . The main event along with the "impromptu" interview following it gave Nitro quite the sizzle. Next week, WCW's in Boston which should be a blockbuster show. Already scheduled is the rematch between Malenko and Jarrett. What’s on RAW is WAR?