Live from Evansville, IN

How can the WWF make its best attempt to win a Monday Night ratings war with WCW returning to head-to-head competition? Read on!

To begin the show, Austin emerges and comes to the ring. He's joined by Michaels and Ross for an interview. Although he and Austin barely co-exist, Michaels states that they will 'kick some ass." Suddenly, the Road Warriors hit the ring and request a title shot should Austin and Michaels win tonight.

Summary: This match was pointless due to the predictable DQ finish.

After the match, Austin and Michaels join the fray to even the odds. The heels then exit the ring for higher ground. As Austin and Neidhart brawl at ringside, Michaels hits a baseball slide but catches Austin instead of Neidhart. Oops. Austin then gets in Michaels' face, and they brawl until officials separate them.

SUNNY'S SEARCH & SOAK MISSION: When Sunny asks the Honkytonk Man if the "wethead" was still alive, Honkytonk Man affirms. She then tells him that "the rest of you will join it" and soaks him with a Super Soaker.

From backstage, Paul Bearer, no longer completely covered in gauze, decrees that he has changed and "will reveal the secret."

Prior to the next match, we revisit last week's episode when Holly upset Owen in a non-title match.

Backstage, under blue light, Undertaker's concerned about his impending decision later in the show. Unfortunately, audio difficulties affect the beginning.

Elsewhere backstage, Lawler cuts a promo on Goldust. In the process, he referred to Marlena as "the biggest gold-digger in Georgia," Goldust a "flaming fag," and Dakota "target." Wow! If being nasty and ignorant makes you a heel, Lawler truly is the king of heels. 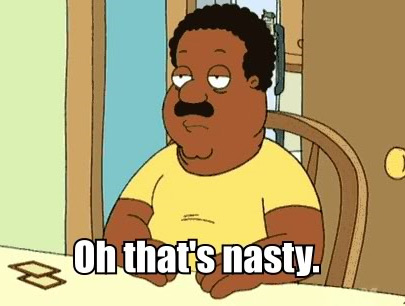 Todd Pettengill then shills the King of the Ring '97 inflatable chair for only $59.99. Bartender, I'll have what he's having. Prior to the next match, we revisit last week's show when Dakota made her RAW is WAR debut.

Also, we revisit RAW from 12/16/96 when Lawler questioned Goldust's sexuality but didn't receive the expected response. While "fag" wasn't censored on the live telecast, "queer" was censored on the previously taped segment.

Summary: What the hell? The WWF spent time and money producing a behind-the-scenes exposé on Goldust, and he's lost the last two matches on RAW is WAR afterward.

After the match, Goldust catches Lawler on the ramp and gives him the Flip, Flop, and Fly. He then clotheslines Lawler causing him to barrel down the ramp. Upon her exit, Marlena then walks over him. Unfortunately, this was the right story, but the wrong crowd for this match.

From the locker room, Austin and Pillman brawl, and the tag champs gang up on Austin until officials separate them. After a commercial break, Austin meanders backstage, finds a previously-attacked Michaels, yet chastises him for not helping him.

Mankind interview (part two preview): Foley describes not wearing a protective cup while playing lacrosse. When he paid the price for his grave error, he was thrilled because the female persuasion actually cared for his grapefruit-sized genitalia. We then revisit Madison Square Garden from 10/17/1983 when Snuka mounted the top of the steel cage and splashed the "Magnificent" Don Muraco.

The Sega Slam of the Week features Pillman's WWF TV wrestling debut on Shotgun Saturday Night as he beat Tony Williams with a hangman's neckbreaker.

Summary: Too short to be worth anything. Vader's out for a few weeks due to surgery.

RAW is WAR is sponsored by the US Army and Super Soaker.

Prior to the next match, we revisit IYH XIII when Chyna made her debut by choking Marlena.

We then revisit last week's show when Goldust broke a guitar over Honkytonk Man's head and got disqualified. 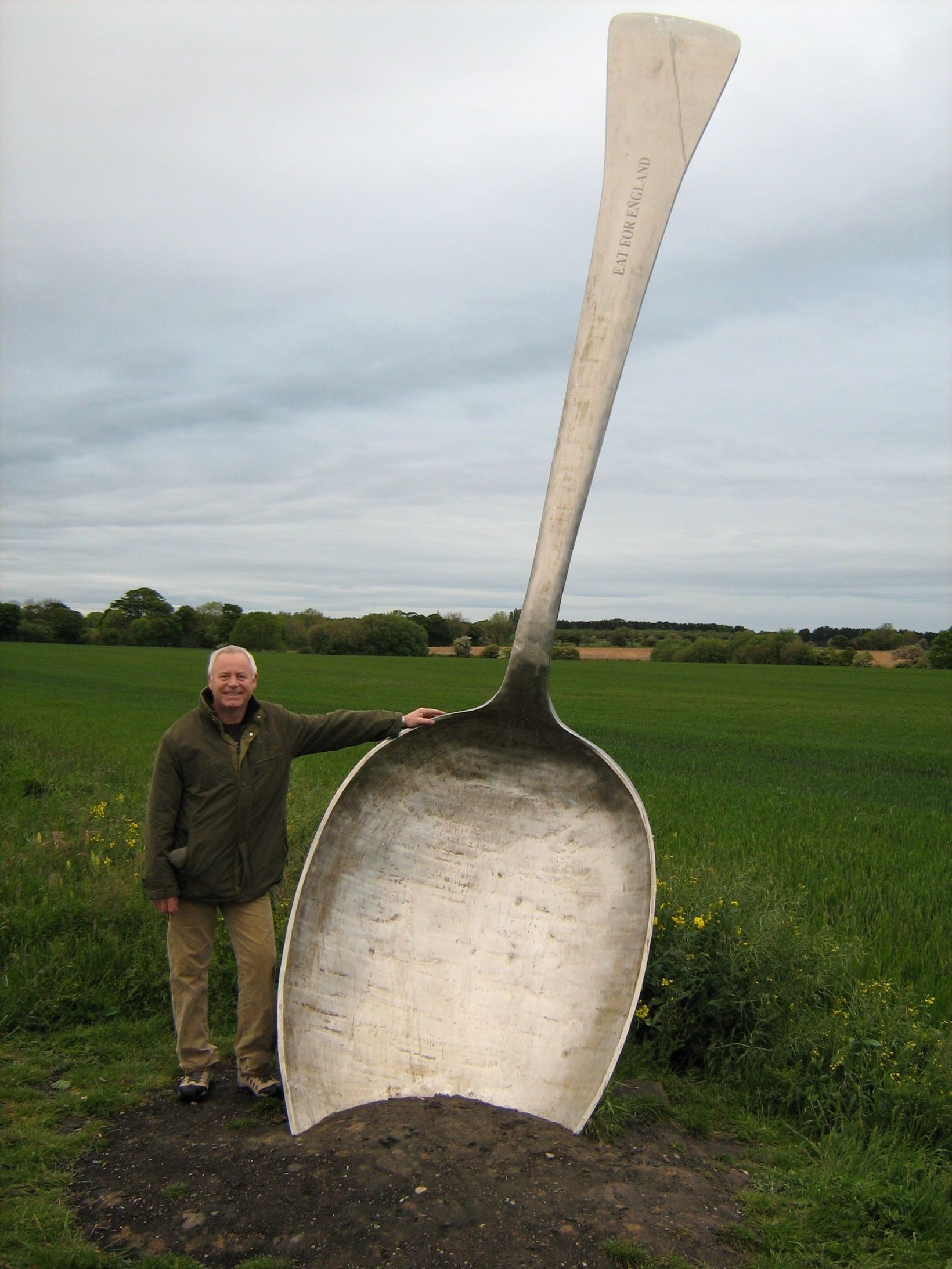 Backstage, still under a blue light, Undertaker tells Bearer to go ahead, but there will be repercussions.

After a commercial break, Sable models the King of the Ring '97 inflatable chair for only $59.99. According to Vince, Sable is not included. Doggone 14th Amendment.

Mankind interview (part two): According to Foley, he hitchhiked to Madison Square Garden to see Snuka face Muraco for the Intercontinental title. At that moment, he realized that he wanted to become a pro wrestler. Next, a home movie from 1983 starring "Dude Love" is shown which includes his dive from the roof to a pair of mattresses below. We then witness Dominic DeNucci's wrestling school which Mankind attended. Next week, we reveal who Cactus Jack is.

Summary: Oh. My. God. What an incredible match! These four busted their asses and destroyed every match in quality since WrestleMania XIII. This match is either the best or one of the best matches in RAW's history. Check it out ASAP!

After the match, the Hart Foundation pummels Michaels while Austin grabs the WWF tag team belts. Instead of helping Michaels, Austin finds Bret all alone at the top of the ramp. He then takes Bret down and hammers him. Next, he nails Bret's repaired knee until the Hart Foundation makes the save.

The WWF Rewind features the ending to the previous match.

Back in the locker room, Austin claims to win the titles "by himself" until Michaels interrupts. They then argue to finish the segment.

Bearer then enters the ring to be interviewed by Vince. While he, as the mortician, describes the day Undertaker's parents were buried, he mentions three graves instead of two. Immediately, the Undertaker comes to the ring to address the situation. He loathes and grabs Bearer by the throat while the Evansville faithful chant "rest in peace." As the program ends, Undertaker kneels before Zod, er, Bearer. Conclusion: With the historical main event, this show earns my wholehearted recommendation to watch. While the rest of the wrestling matches stink up the ring, the episode-long story made for great wrestling television. Can it help the WWF win the ratings war?

Who won? No, despite RAW's awesome main event, Nitro won again. This time, they won 3.2 to 2.7. Next week, Benoit faces Barbarian on Nitro while the new tag champs face the Road Warriors on RAW is WAR.