Hey, Bret, how do you like your eggs? Sunny-side up? Yes, folks, it's THAT episode. Read on!

To start the show, Ross interviews Austin who doesn't "give a rat's ass about Shawn Michaels." Without entrance music, Michaels comes to the ring, pulls rank, and uses Austin's` catchphrases against him. Austin responds with fists, and they brawl until officials separate them.

Meanwhile, on the Titantron, the Hart Foundation minus Bret chastise and challenge Austin and Michaels for a tag title match next week. Michaels responds that he'll find a partner other than Austin. On the other hand, Austin will also find a partner whether he weighs seventy-five pounds or is seventy-five years old. Again, they brawl as officials separate them again. Somehow I don't believe their partnership will last long or at least not as long as these two. 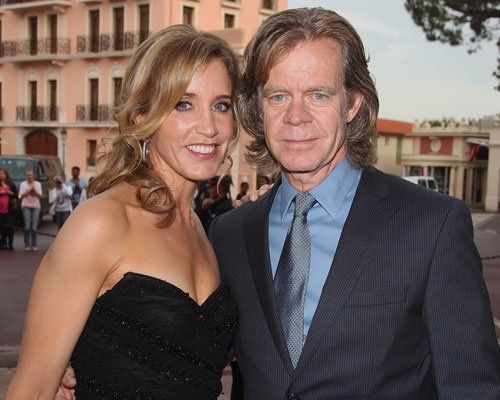 According to Lawler, Vader was supposed to face Crush, but Vader's still injured. Who's going to replace him?

Prior to the first match, we revisit IYH XV when Shamrock broke Vader's nose in four places.

Match 1 (KOTR quarter-final): Crush (w/ the Nation of Domination) versus ???? 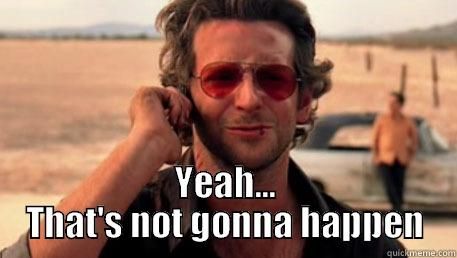 Summary: Second time around allows Helmsley to progress further into the KOTR tournament.

After the match, Crush questions Vega about his actions. Faarooq and Clarence Mason try to smooth out the tension and eventually succeed.

Prior to the next match, Alabama natives wish Holly luck. We then show Lawler's "interview" with some down-home country folk whom Lawler belittles. 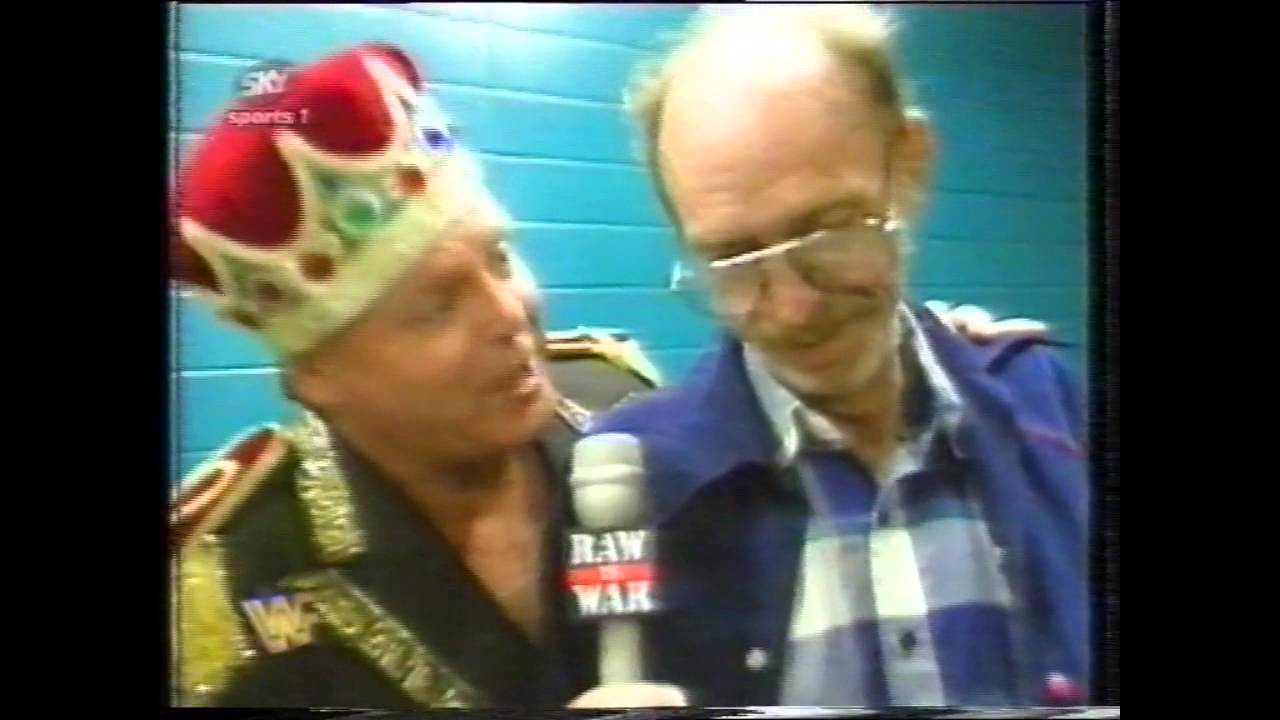 Summary: Hometown victory for Holly as Owen had zero problem putting him over.

After the match, the Hart Foundation hits the ring, but Holly escapes through the Mobile faithful.

We then revisit last week's episode when Undertaker spoke euphemistically. Following that, a pre-taped segment called "Sunny's Search & Soak Mission" airs as Cornette knocks on her dressing room door telling her to sign her contract or she'll be "washed up." She then soaks him with a Super Soaker.

Backstage, Michaels chooses Ken Shamrock to be his partner.

Mankind interview (part one): First, Mankind doesn't want to be hated for untruths. Second, he stands up for and rallies behind the underdog. Third, we see the very first instance of his leaping from the roof onto a mattress outside his house as a teenager. Fourth, he tells a story of a busted lip that he enjoyed as a child because he enjoyed the feel of pain. Fifth, he converted that love into a professional wrestling career. 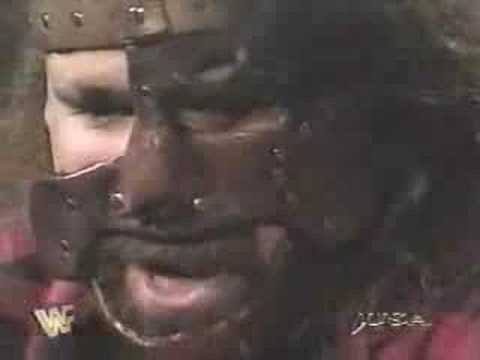 Sixth, we see glimpses of Mankind's childhood WWF heroes as well as backyard videos of his youth. Seventh, he mentions that kids used to throw worms at him. To thwart their effort, Mankind swallowed the biggest worm. Eighth, he reveals that he didn't date anyone in high school, but not by choice. Stay tuned for part two. This is incredible stuff!

RAW is WAR is sponsored by WWF Magazine.

According to Lawler, due to legal proceedings by Uncle Paul, Rob Van Dam can no longer participate on RAW is WAR. We then revisit RVD's match with Hardy last week. I smell shenanigans.

After the match, Cassidy goes to the broadcast table just like last week and yells at Ross about not being able to handle things. 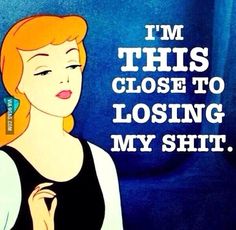 Backstage, Austin enters Sable's dressing room unexpectedly as she only has an Austin 3:16 t-shirt to cover herself. He then teases her while trying to catch a glimpse of her naked body. Methinks Austin wants more than royalties from that t-shirt.

On crutches, Bret appears backstage with the Hart Foundation.

Bret along with the Hart Foundation comes to the ring, disses the American fans, and chastises Michaels for hitting an "invalid." While Bret mentions Michaels' "comeback," he declares that he will also make a comeback at KOTR. As the Mobile faithful chants "U-S-A," Bret offers a stipulation--if he can't beat Michaels within ten minutes, he won't wrestle in America ever again. 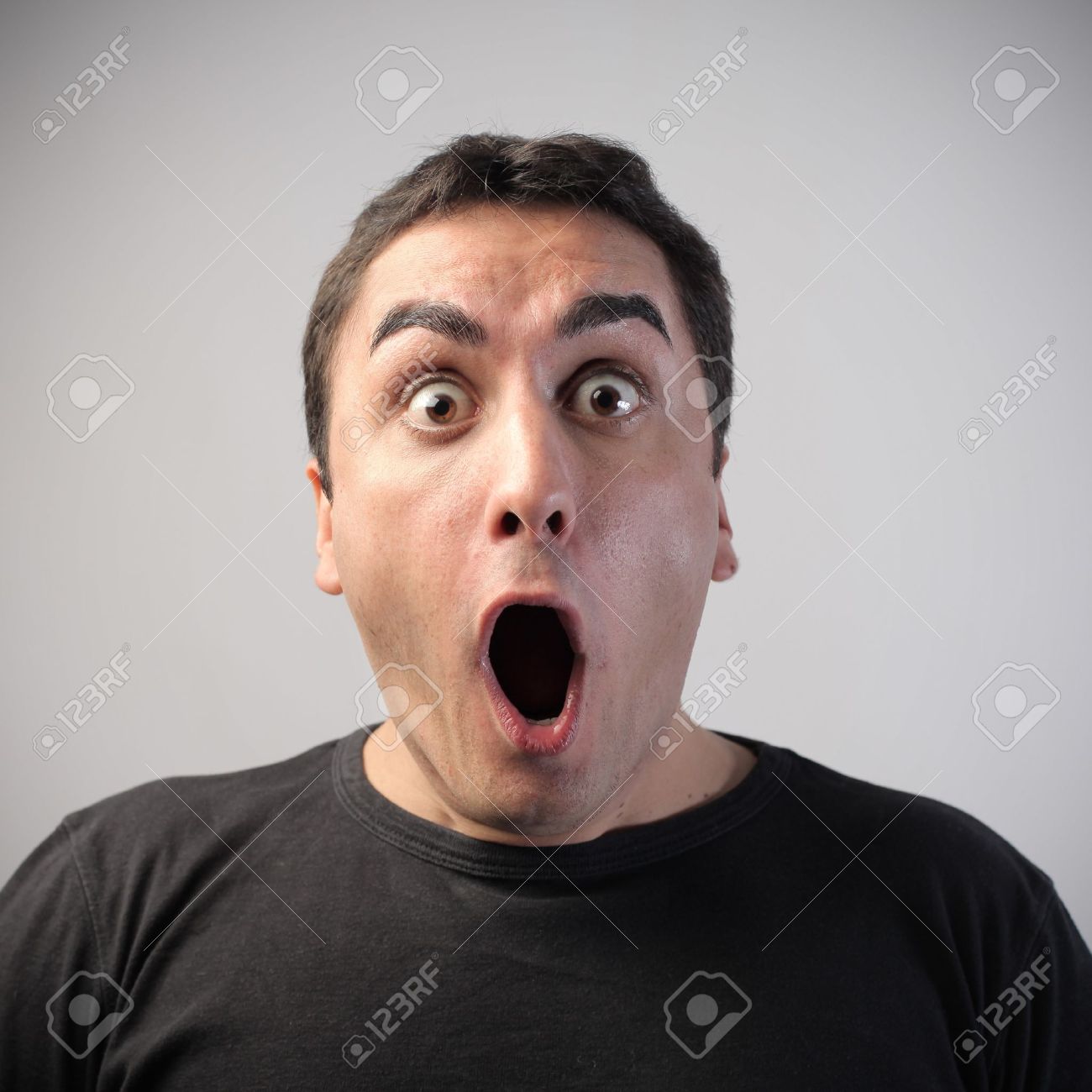 Michaels shows up on the Titantron and offers his own stipulation--the Hart Foundation must be handcuffed to a ring post during their match. When he disses Bret's prowess, Michaels mentions Bret's "sunny days" which was a false accusation but also VERY telling of Bret's extra-marital affairs on the road. Regardless, Bret accepts Michaels' stipulations and says that he'll "smoke" Michaels. From a smart perspective, this was a memorable and tremendous angle. Stay tuned because there's more to this story.

Prior to the next match, Goldust offers the Mobile faithful two Marlenas. His wife, Terri, brings Dakota Runnels to the ring. Unfortunately, she's so young (2-3 years old) that she doesn't cooperate and walks around the ring with the microphone. Live TV, folks.

Summary: Goldust may not have won the match, but he won the hearts of the Mobile faithful. That interview helped to remove any staleness his character may have had.

Backstage, Ahmed Johnson not only addresses Faarooq's use of the "race card" by running down Faarooq but also said that Faarooq told the truth. He then vows to become the first black WWF champion. Regrettably, history doesn't bode well for his chances.

Backstage, Austin informs his mystery partner to just stand on the apron and let Austin do all the work. Suddenly, the Brooklyn Brawler tells Austin he wants to be his partner, but Austin beats him up instead. Austin then instructs the mystery partner--Harvey Wippleman--that he's Austin's partner.

We then get a repeat of Sunny's "Search and Soak Mission." Both shows repeated segments tonight. Was there a blue moon?

RAW is WAR is sponsored by Nestle Crunch and Super Soaker.

Match 5: Faarooq (w/ the Nation of Domination) versus Rocky Maivia

Summary: Showcase match for Faarooq. On the flip side, the blue chipper may need a makeover. 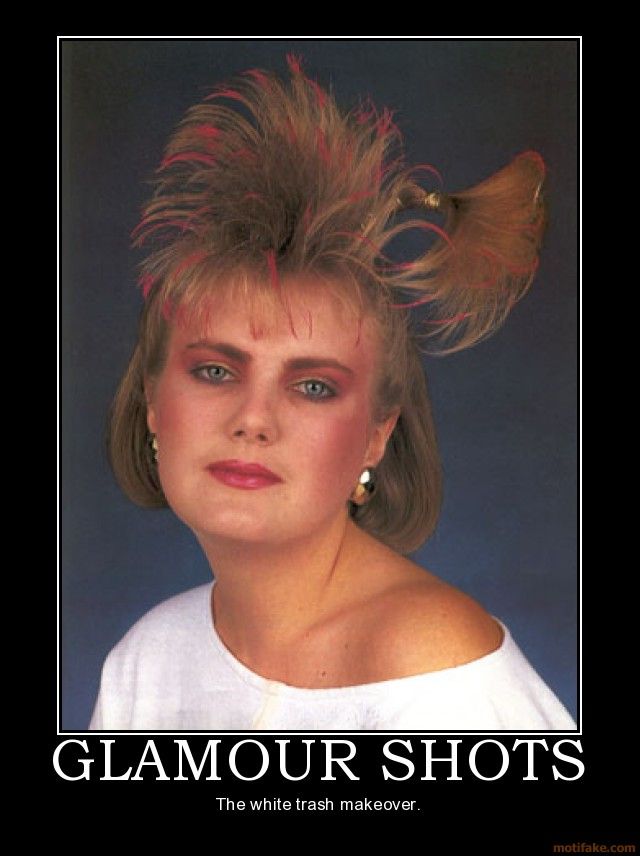 Not THAT kind of makeover!

After the match, Faarooq stops Crush and Vega from attacking Maivia and allows Maivia to leave the ring unscathed. Hmmm...

After a commercial break, Vince interviews Undertaker in the ring. Instead of addressing Paul Bearer's secret, Undertaker chooses to discuss Faarooq and refers to himself as "the reaper of wayward souls." He then dismisses the race card while promising to beat Faarooq. When Vince tries to bring up the secret again, Undertaker shuts that shit down. 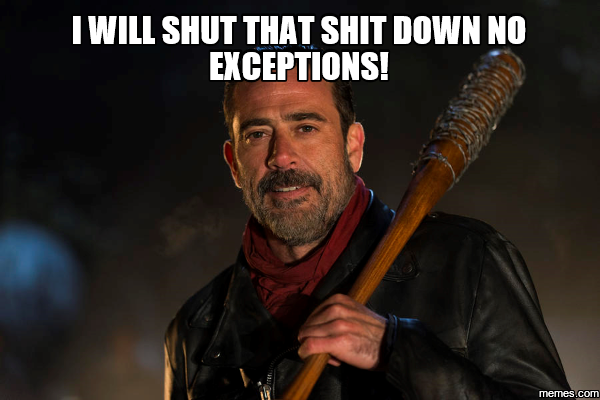 Paul Bearer, still wearing gauze wrap around his head, appears on the Titantron and reminds Undertaker of his parents' burial. Before Bearer can reveal the secret, Undertaker requests more time. Bearer then gives him a week before he opens "Pandora's box."

After the match, the Hart Foundation ambushes Austin until Michaels runs in with a steel chair. He then destroys three of the four members as Pillman scurries away unscathed.

According to Vince, Austin and Michaels must team up to challenge for the tag titles next week. Both Michaels and Austin offer their objections and brawl in the ring again. As the program ends, officials try their best to separate them.

Conclusion: The story of the Austin-Michaels-Hart Foundation triangle continues to be flaming hot. Honestly, I cannot wait to watch the tag title match on next week's show. Having said that, two semifinalists were penciled in for the KOTR tournament in Johnson and Helmsley. The Holly upset was a nice tip of the hat by Owen for Holly's fans in attendance. Also, the "sunny days" comment by Michaels bordered on being below the belt. My only complaint is that the second hour acted like a promo for next week's show. Speaking of next week...