How does the WWF defrost after a cold day in Hell? Read on!

The Hart Foundation emerges from the entrance to cut a promo on the stage. Although Bret threatens a “surprise” he won’t reveal it at this time. 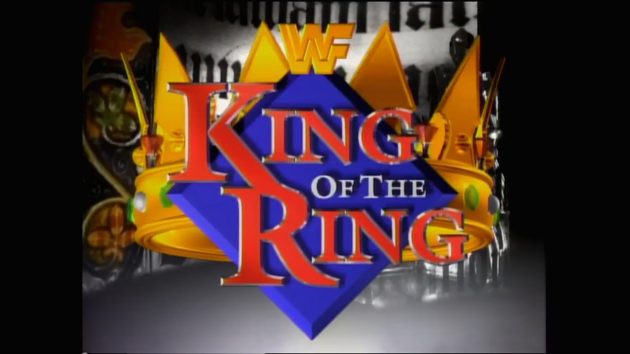 Summary: Wow! I guess Helmsley’s punishment for the Curtain Call extends to this year’s tournament too, right?

After the match, Johnson chases Helmsley up the ramp and nails him. While Chyna fails to pry Johnson off Helmsley, officials run in to break it up.

Ross then shills King of the Ring LIVE on PPV on 6/8.

In the ring, Vince interviews Austin who carries a crutch with him. Austin vows to become champion sooner rather than later. Following that, he cuts a promo on Bret by calling him a “Judas Priest.” Since Austin’s probably a country music fan, he more than likely doesn’t realize that he called Bret a rock star.

Regardless, he equates the Hart Foundation to a snake and wants to cut the head off. Instead of cutting off the head right now, Austin wants to attack the snake’s “ass” (i.e. Pillman). He then takes a subtle jab at WCW (i.e. “bush leagues”) while cutting a promo on Pillman.

We then see a glimpse of WWF Hall of Famer Ivan Putski whose son will be making his WWF return.

Summary: Showcase match for the return of Scott Putski.

After the match, Cassidy hits a tope suicida on Putski and clotheslines him on the floor. He then tosses Putski back into the ring, mounts the top turnbuckle, leaps, but eats a shot to the midsection. Putski then clotheslines Cassidy over the top rope to the floor. To close out the segment, Cassidy argues with Ross about winning the match. Methinks Cassidy could be losing his sanity. 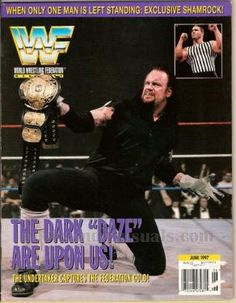 Match 3: The Road Warriors versus PG-13 (w/ the Nation of Domination)

Summary: Showcase match for the Road Warriors. Interestingly, this was the final appearance of PG-13 in the WWF as they made their way to ECW. Talk about “doing the honors on the way out,” PG-13 got ANNIHILATED.

On the stage, Mankind cuts a promo on Undertaker and brings out Paul Bearer. Wearing bandages over his entire head, Bearer wants to give Undertaker another chance for a reunion against Mankind’s wishes. Should Undertaker not accept his offer, Bearer will reveal a “secret” about Undertaker’s parents.

In the ring, Vince interviews the #1 contender to the WWF title—Faarooq. Fascinatingly, Faarooq asks Vince about the lack of an African-American WWF champion. He then plays the race card and calls Undertaker “your white savior.”

Summary: The purpose of the match was to shift Undertaker’s focus to Faarooq.

After the match, Faarooq whips Undertaker with a leather belt and holds the WWF title overhead.

Prior to the next match, Lawler denigrates ECW as RVD piles the insults upon ECW. Lawler then refers to RVD as “Mr. Monday Night.” 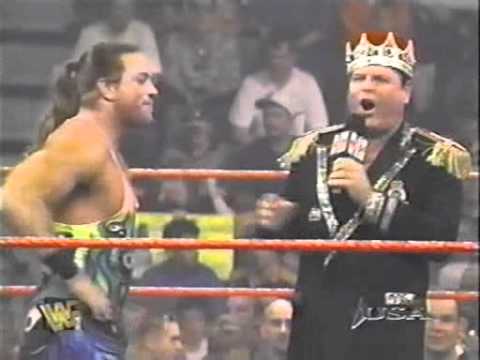 In part two of the pre-recorded interview, Dustin Runnels enjoys the Goldust character as his daughter Dakota Runnels receives a mention. He then gives his father, Dusty Rhodes, a tearful message that he loves him. Aw. 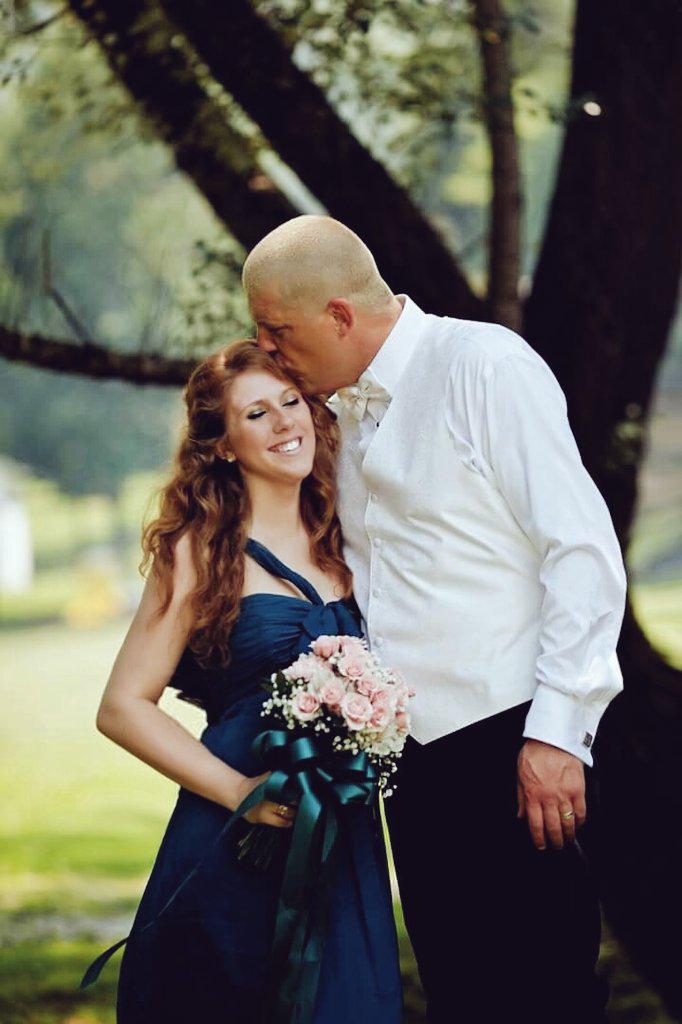 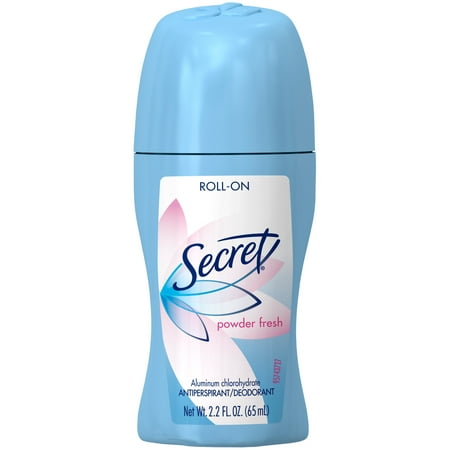 On the Titantron, Undertaker tells Bearer to keep the secret hidden. He then cuts a promo on Faarooq and suggests that he’ll find an ally to fight the NoD.

Summary: Again, the WWF teased a four-team match but provided a two-team match instead.

After a commercial break, the Hart Foundation is in the ring, and Bret asks the rest of the Hart Foundation to return backstage. He then requests the “Heartbreak Kid” Shawn Michaels to come to the ring. After Michaels arrives, Bret “hates (his) guts.” As Bret rambles, he insults Michaels and feels “ripped off” about his loss at WrestleMania XII. Once again, Bret mentions Michaels’ photo shoot in a “girly magazine” and calls him a “degenerate.”

Next, he rightfully chastises Michaels for not facing him at WrestleMania XIII. He then continues to ramble as the credits appear. Fortunately, the WWE Network has the remainder of the footage, so Bret stands up and insults Michaels again. Michaels responds with a superkick spilling Bret head over heels over the wheelchair.

Conclusion: Let’s face it. These shows have focused less on wrestling and more on angles and storylines. Hence, the stories of Undertaker versus Faarooq as well as the Hart Foundation-Austin-Michaels triangle permeated throughout the show with some excitement. On the other hand, the RVD match was the only worthwhile wrestling on the show.

Next week, RAW is WAR, once again, runs unopposed so I wonder what they’ll give the Monday Night wrestling audience.