With this being the third one-hour Nitro in a row, what will WCW do to entice buys for Slamboree? Read on!

Astonishingly, Michael Buffer opens the program to get the Baltimore faithful “ready to rumble.” Without crutches, Savage comes to the ring with Elizabeth. Having declared himself “healed,” Savage remarks about DDP’s injury yet challenges him nonetheless. In fact, he’ll “slap him Hollywood style.”

Prior to the opening match, Lord Steven Regal cuts a promo in split-screen challenging Dragon for the World TV title at Slamboree.

Summary: Fast, energetic opener with some shenanigans by Onoo to help Dragon retain his title.

In the ring, “Mean” Gene Okerlund interviews “Nature Boy” Ric Flair, “Rowdy” Roddy Piper, and Carolina Panthers linebacker Kevin Greene. A perturbed Greene tells the nWo that he’s “going to break (his) foot off in (their) ass.” To keep the excitement going, Flair ensures the caffeine level of Baltimore is high. Next, Piper compares himself to a Tyrannosaurus Rex and will be “starving” at the PPV.

Suddenly, the nWo appears on the Turnertron as Scott Hall informs Piper of his all-you-can-eat buffet. As Syxx delivers a crotch chop, he cracks jokes on Flair’s then-wife Beth. Ooh. Nash then states that the PPV match will be no-DQ and no-countout.

Summary: More outside interference and shenanigans than match.

Afterward, the Baltimore faithful chants “Reg-gie.” In the aisle, Okerlund interviews White who stands up for the fans.

Lee Marshall then delivers the 1-800-COLLECT road report from “Asheville, NC.” If someone asked Lee if he liked Hole donuts, he’d probably wonder where Courtney Love was. 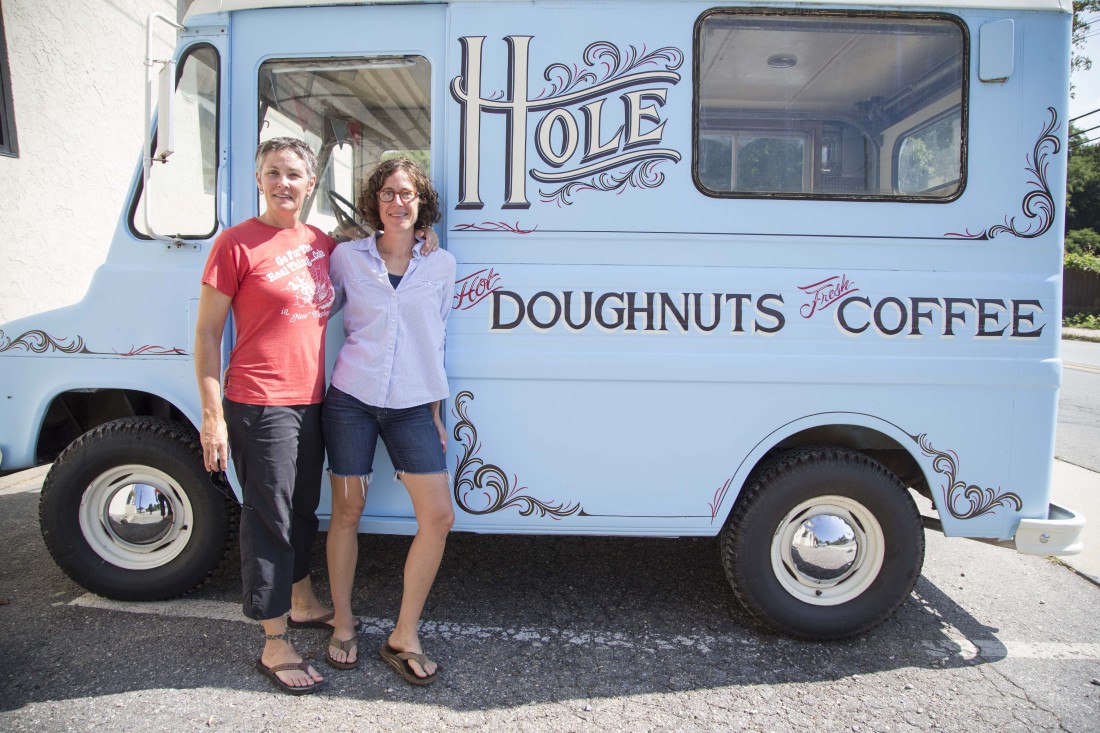 Prior to the next match, Vandenberg reveals “the Wrath” who was formerly Adam Bomb in the WWF.

After the match, Glacier emerges from the entrance to stare down his foes. Summary: More angle than match as Wright has made a HEEL TURN. This was also Ice Train’s final Nitro appearance until 2000.

According to a graphic, Nitro will air again at 7pm next Monday. Dammit! I’m running out of blank videocassettes.

We then revisit last week’s show when Hogan nailed DDP with a crutch. Suddenly, we return to Baltimore and go backstage. Syxx and Nash briskly leave an area where a Piper lays injured on the floor. How dastardly!

After a commercial break, Eric Bischoff is in the ring ready to interview Sting. As Sting’s music plays, nWo Sting emerges from the entrance. Boo! The Baltimore faithful then chant “We Want Sting” while Bischoff conducts an interview. Mimicking the real Sting, nWo Sting nods but doesn’t talk. Abruptly, the real Sting emerges and gives nWo Sting a Scorpion death drop. Bischoff then runs away scared.

Conclusion: Easily skippable show even though the PPV was hyped well. Let’s hope Slamboree isn’t as skippable. What’s on RAW is WAR?