Another abbreviated Nitro? How much action can they pack into it? Read on!

With Piper, Flair, and Greene in the ring, more paper falls from the ceiling. Piper then explains his role against the nWo last week and claims that he “don’t want no purse” with respect to the revenue from the live audience at the PPV. Suddenly, chairman of the Executive Committee James J. Dillon comes to the ring to inform Piper that the nWo will get their percentage and to appear or be in breach of contract.

We then revisit Nitro from three weeks ago when Public Enemy helped the Steiners fight off the Dungeon of Doom.

Summary: Dangerous, senseless match that set out to hurt the wrestlers.

We then revisit Nitro from two weeks ago when Nash jackknife-powerbombed Mysterio.

Match 2 for the WCW Cruiserweight title: Syxx (champion with the Outsiders) versus Rey Mysterio, Jr.

After the match, Dillon returns to the ring with Nick Patrick. Suddenly, the nWo hits the ring to pummel Patrick. Meanwhile, Syxx still has the Buzzkiller applied to Mysterio. Bischoff then informs Dillon that he has “no stroke.” He’d better call Billy Squier. When Syxx releases the hold, he yells at Dillon: “If you think you’re gonna pull the same crap you pulled for McMahon, you’ve got another thing coming. We’ve had enough out of you.” Nash even gives Dillon some lip. Lee Marshall then delivers the 1-800-COLLECT road report from “Baltimore, MD.” Let’s hope Heenan tosses Marshall into the Inner Harbor for all these pathetic weasel jokes.

Hogan and Bischoff emerge from the entrance to go to the ring. As the Lakeland faithful chants “We Want Sting,” Hogan calls him out RIGHT NOW. When Sting doesn’t show, Hogan strokes his ego some more. He must know Squier personally.

Prior to the next match, we revisit last week’s episode when Meng put the Tongan death grip on Benoit only to have Woman call him off.

After the bell rings, Meng puts the Tongan death grip on Regal, but Sullivan pulls him off. Regal comes back and faces Meng’s wrath again.

Schiavone mentions that next week’s episode will once again be at 7pm. Set your VCRs accordingly. 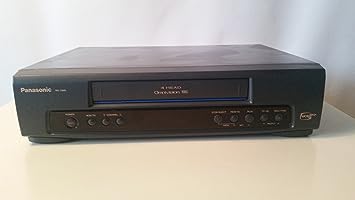 A DDP video then airs. Afterward, Okerlund interviews DDP with Kimberly at the entrance. As DDP and Kimberly take their digs at Savage, the “Macho Man” and Elizabeth emerge among the Lakeland faithful to rebut.

Summary: Showcase match for the halfwit. 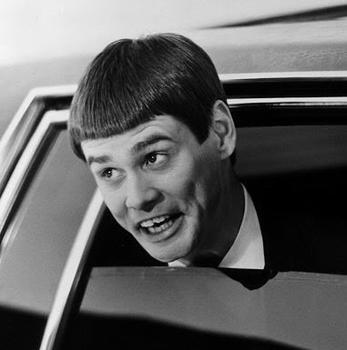 Harlem Heat’s music plays, and they, along with Sister Sherri, come to the ring. Giant walks alone to the ring, grabs the microphone, and announces DDP for his replacement partner since Luger’s injured. As DDP comes through the entrance, Savage and Liz get in his path. While Savage hides behind Elizabeth, Hogan CLOBBERS DDP with a crutch. Savage then grabs Kimberly as the rest of the nWo attacks Giant in the ring. Flair and Greene come to the ring, but the nWo outnumbers them. Piper also joins the melee, but Nash hooks a sleeper on him. As Hogan and Savage overtake the broadcast table, the show goes off the air.

Conclusion: Not much wrestling to speak of, but the promos sent the message that neither WCW nor nWo is laying low before the PPV. Although these short episodes are easy to sit through, a longer wrestling match would be preferable. What’s on RAW is WAR?