How can RAW is WAR recuperate after last week’s dreadful show? Read on!

As the program begins, Vince interviews Austin. He states that Austin will challenge Undertaker for the WWF title on 5/11 at IYH XV. Austin, not yet interested in the title, wants a piece of Bret’s “carcass” RIGHT NOW. Although he gives Bret sixty seconds to get out here, Bret, standing next to Owen and Smith, answers his challenge on the Titantron and calls Austin “American scum.” He accepts Austin’s challenge and runs down Austin as well as the American fans. Great opening!

Match 1: Ahmed Johnson versus the Sultan (w/ the Iron Sheik)

Summary: More angle than match as the NoD-Johnson feud continues to boil.

After the match, Johnson tosses Sultan back into the ring and wallops him with the 2x4.

Afterward, Austin repeatedly nails the Hart Foundation locker room door with a chair. Bret gives “him what he wants,” and Patterson yells “send him to the ring.”

According to Vince, Ken Shamrock will face Vader at IYH XV. However, Vader is still in Kuwait. Footage of the Kuwaiti Cup is shown as Singh won.

We then get the 1997 version of 20/20 Kuwait-style as Vader answers the host’s question if wrestling is “fake.” On Good Morning Kuwait, Vader physically threatened the host. As a result, Lawler drew a picture of Vader cleaning camel dung in the desert as penance. Following that, he showed a Vader action figure with a jail cell written on the plastic case. HA! Meanwhile, Shamrock cuts a promo on Vader regarding bullies. When Lawler mentions “Iron” Mike Tyson, Shamrock challenges Tyson for the right to remain “the most dangerous man on the planet.” 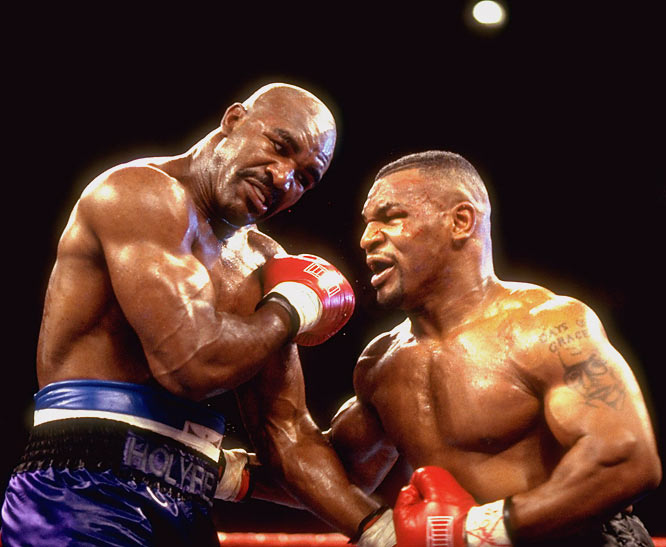 Prior to the next match, we see stills from the Austin-Bret match from the PPV.

RAW is WAR is sponsored by Wrigley’s Winterfresh Gum and RAW Magazine.

During the commercial break, Austin, who had already come to the ring, stood on the broadcast table and argued with Vince.

Summary: Extremely hot segment that put Austin over HUGE and allowed Bret to limp away for impending knee surgery.

After a commercial break, Owen and Smith return to the ring to assist Bret. EMTs arrive to put Bret on a stretcher. Backstage, WWF President Gorilla Monsoon admonishes Austin for his chicanery. As expected, Austin doesn’t care about his “rules and regulations.” Monsoon then ejects Austin from the building. Afterward, Owen and Smith carry Bret backstage.

Summary: Unimpressive debut that the Binghamton’s faithful couldn’t give a damn about.

Backstage, EMTs load Bret into an ambulance as Owen shouts “watch his knee.” When they close the doors, an EMT gives the go-ahead to drive. Surprisingly, Austin gets out of the driver’s seat to climb into the back to further pummel Bret. He then pulls Bret out of the cab before getting attacked by Owen and Smith. Finally, Bret’s placed back in the cab, and the ambulance pulls away. To close the segment, Owen and Smith vow to destroy Austin.

After a commercial break, we relive what just happened.

Prior to the next match, we revisit RAW is WAR when Gunn refused Honkytonk Man’s offer. Suddenly, we go to the ring…

Summary: 50/50 booking to accomplish what an amazing flop Rockabilly is.

After the match, Jammes attacks Rockabilly until Honkytonk Man CREAMS him with a guitar.

Not THAT kind of cream, but that song’s cool.

Backstage, Austin and Michaels argue over Michaels’ earlier assistance until Monsoon breaks it up.

On the Titantron, Mankind cuts a promo about Paul Bearer and wishes him well in his recovery.

While Undertaker makes his entrance, we revisit the FIREBALL from last night. Summary: More angle than match as the Mankind-Undertaker feud continues.

After the match, Mankind nails Undertaker repeatedly with the bottle, lights the blow torch, but Undertaker grabs him before getting burned again. As Mankind escapes through the Binghamton faithful, Undertaker follows him. While Chyna stands in disbelief at ringside, Terri hooks her pocketbook strap around Chyna’s neck and jumps on her back. In the meantime, Dustin brawls with Helmsley until officials break it up.

After a commercial break, Vince interviews Austin in the ring again. While Austin puts an exclamation point on Bret for the moment, he accuses Vince of joining the Austin bandwagon. He then threatens Vince but thinks otherwise. When the focus shifts to Undertaker, Austin’s ready to take the WWF title. He then states that when he becomes WWF champion, he won’t be the ideal role model. 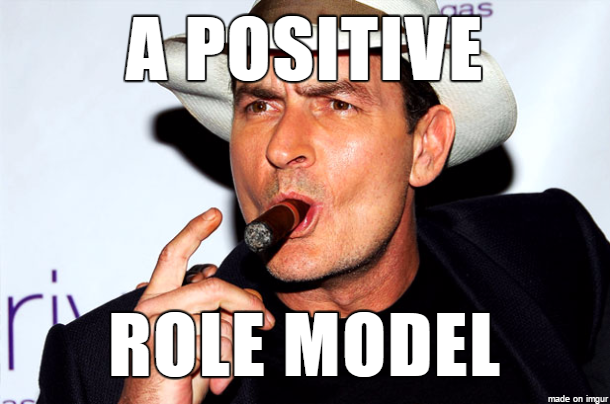 Suddenly, Owen and Smith hit the ring and attack Austin. Vince tries to stop them to no avail. In fact, Owen shoves him down as the Binghampton faithful emits an “ooh.” Again, Michaels comes to Austin’s rescue with a chair and chases the tag champs away. Slowly, Austin gets to his feet, and Brian Pillman emerges through the Binghamton faithful.

He ambushes Austin, grabs a steel chair, and CLOBBERS him with it. When officials try to stop him, Pillman chases them away. He then prepares to Pillmanize Austin, but Michaels runs to the ring to shoo him away.

Conclusion: This was a complete blow-away show that cannot be missed by any type of wrestling fan. While Austin was at his peak as a character, the storylines intertwined beautifully with his title match against Undertaker, his brutal hatred for Bret, and Michaels’ involvement. Check this show out ASAP if you haven’t already. Can this dynamite episode of RAW is WAR beat Nitro this week?

Who won? Nope, but they only lost by 0.5 rating point. For the next four weeks, Nitro will be broadcast early rather than head-to-head against RAW is WAR due to the NBA playoffs. Anything can happen in the next few weeks, and I hope it does.