Taped footage from two locations? Is this WWF’s idea of a clip show? Read on! 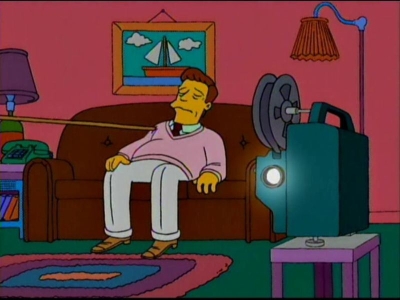 Prior to the opening match, we revisit last week’s episode when the Godwinns mistakenly slopped the Road Warriors.

Match 1: The Road Warriors versus the Godwinns 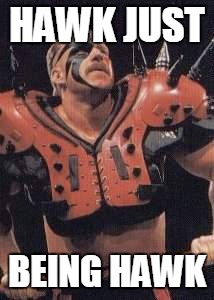 Summary: More fuel to add to the fire for the upcoming tag title match at the PPV. If I made it sound entertaining, I offer my sincerest apologies.

Prior to the next match, we revisit RAW is WAR from two weeks ago when Jammes smashed Honkytonk Man’s “hair-loom” guitar. We then revisit the finish to the Goldust-Helmsley match at WrestleMania XIII when a knee from Helmsley to Goldust sent Marlena from the apron into Chyna’s arms. 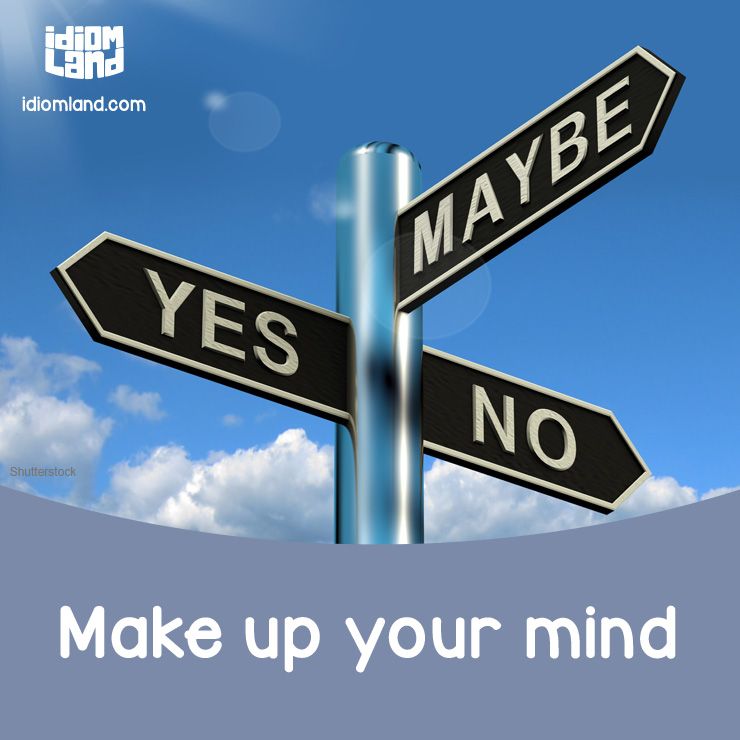 After the match, Jammes gets on the microphone and challenges Honkytonk Man RIGHT NOW. Honkytonk Man threatens to face him but chickens out.

We then see footage from earlier today of Maivia interacting with South Africans. I wonder if he asked them for some pie.

RAW is WAR is sponsored by Castrol.

Summary: Lackluster match that made Vega the #1 contender to the Intercontinental title.

After the match, the NoD enters the ring to pummel Maivia. Abruptly, Johnson runs to the ring with a 2x4 to save him. He then HAMMERS D’Lo Brown with it and almost gets Faarooq too.

We then revisit last week’s episode when Austin negotiated a match against Bret at the PPV. Cornette then shills the upcoming match at the PPV. Following that, Owen and Smith cut a scathing promo about it.

In Muncie, Vince interviews Austin who cuts a promo on Bret.

Match 4: Goldust (w/o Marlena) versus the Sultan (w/ the Iron Sheik)

Summary: More angle than match since we only got a portion of it. Needless to say, what we saw was AWFUL.

A pre-recorded video of Bret airs. Apparently, he’s in Kuwait. During the video, Bret cuts a series of promos as a hero to all countries except America.

Prior to the next match, we revisit the main event from last week when Vader mistakenly nailed Mankind sparking a brawl between them.

After the match, a blinded Mankind inadvertently hooks the Mandible claw on Vader. Bearer then pulls him off to break the hold.

From Johannesburg, the lights flicker, and the voice of Undertaker emits over the sound system as he cuts a promo on Mankind.

After a commercial break, a promo for the latest RAW magazine is read. Inside, you will find very revealing shots of Sable.

Following that, we revisit the Slammy Awards and the bikini contest.

In the ring, the Commandant warns us of the impending arrival of the Truth Commission.

Match 6: Crush (w/ the Nation of Domination) versus Ahmed Johnson

Summary: If you like rest holds, you’ll LOVE this match.

Afterward, Faarooq gets on the microphone and accepts Johnson’s challenge from two weeks ago.

Back in Muncie, Vince and Cornette run down the card for the PPV:

Conclusion: First, I’ll provide one reason/excuse for the matches shown. For the matches in Johannesburg, the rest holds made sense because the city sits over a mile above sea level (5,751 feet). On the other hand, the matches in Muncie were CRAPTACULAR.

Second, despite the slow matches with little to no heat, the match quality reminds me of the RAW shows from 1996. Why? Because it was TERRIBLE! I give the WWF no excuses because they knew when they were going to South Africa and could have programmed their shows accordingly. In this case, they didn’t. In essence, they provided their version of a clip show.

Does RAW is WAR have a prayer against Nitro this week?

Who won? Nope, RAW is WAR lost by 1.25 ratings points. In other words, they got SLAUGHTERED. While Nitro promises a special announcement regarding Eric Bischoff next week, RAW is WAR offers the fallout from IYH XIV.

Stay tuned for WWF In Your House XIV!