How will WCW set the table for Spring Stampede? Will Savage and DDP add some spice to it? Read on!

As the program begins, we revisit the main event from last week’s program as Savage did everything but win the World TV title from Iaukea. The nWo then destroyed both Iaukea and DDP.

The nWo exits a black limousine minus Hogan, Bischoff, and Hall.

After the match, Harlem Heat hits the ring as Zbyszko yells “Hey! It’s the heat!” C’mon, Larry, they’re not cops. Regardless, Booker T knocks Luger out of the ring as Harlem Heat double-teams Giant. Luger returns and a four-way brawl erupts as the segment ends. Good stuff!

After a commercial break, “Mean” Gene Okerlund interviews Harlem Heat with Sister Sherri by the entrance. While they claim that they receive zero respect, Stevie Ray cuts a promo on Luger and Giant. He finishes with “It’s all like an eight ball.” Gotta love Stevie Ray for that. Finally, Sherri offers sound strategy for her team although she probably should keep it classified. 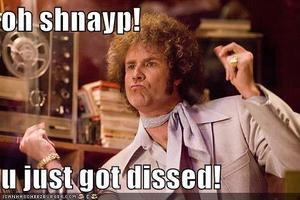 Summary: The combined age of these women was 43 at the time, and their lack of experience showed. Also, the Roanoke faithful couldn’t care less about them.

In the ring, Okerlund interviews “Nature Boy” Ric Flair, and the Roanoke faithful EXPLODES. When Okerlund mentions his name, Piper comes to the ring. As the Roanoke faithful chants his name, Piper tells a bad joke about Flair. While Flair appreciates Piper’s being on Nitro, he questions Piper’s lack of days on the nightclub circuit. Flair then drops the names of “Maniac” Mark Lewin and the Nasty Boys then mentions the latter’s disappearance. Mutually, they agree to work together. After stopping Piper’s music, Flair offers Piper a date with a Roanoke beauty as the three of them dance until the segment ends.

Summary: GET THE DADGUM BELT OFF THE ROOKIE! Enough said. 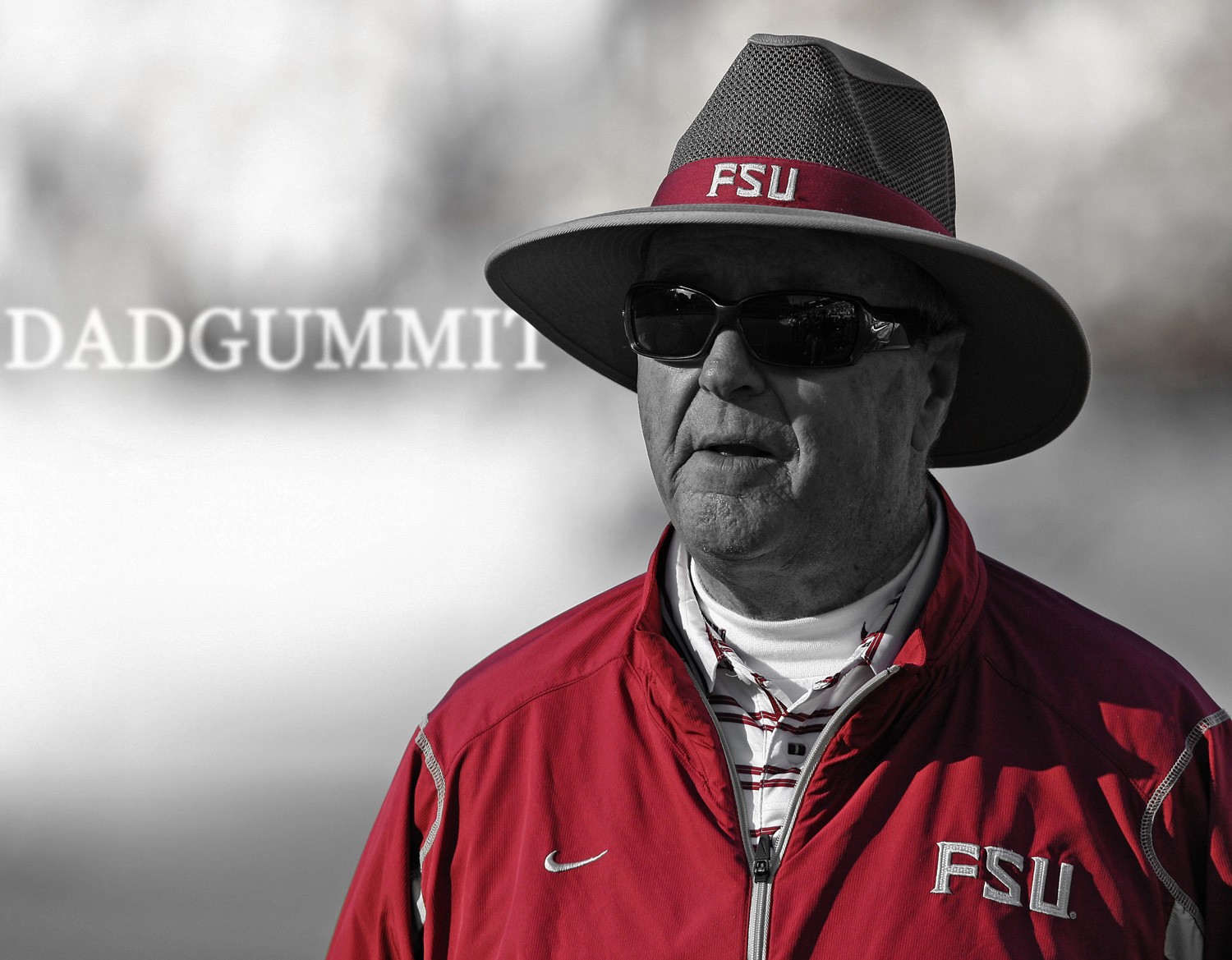 On WCW Saturday Night, your warmup matches for Spring Stampede simmer with lots of SQUASH.

At the entrance, Okerlund interviews Lord Steven Regal who refers to his boss as “J. Edgar Bischoff.” He then calls Rey Mysterio a “dopey dwarf” and promises to win the World TV title at Spring Stampede. Following that, he offers the first title shot to Mysterio.

Summary: From a non-kayfabe point of view, Regal knew how to elevate someone.

After the match, Regal nails Jericho, places him atop the top turnbuckle, and hits a top rope superplex. As Regal gives Jericho a piledriver, he applies the Regal Stretch. Renegade comes out, considers helping Jericho, but backs away. Nice heel turn, jerk.

“Desperado” Joe Gomez hits the ring, but Regal piledrives him too. When Billy Kidman tries to save Jericho, Regal dumps him over the top rope to the floor. Lastly, Lenny Lane gives it a try, but Regal boots him down near West Hollywood. YEE-OUCH!

We then revisit moments from the first hour.

Wallstreet exits the Roanoke Civic Center as the broadcast team smells dissension in the nWo.

Summary: Showcase match for Hokuto who will face Madusa at Spring Stampede.

At the entrance, Okerlund interviews Madusa, but Hokuto attacks her. When Madusa makes her comeback, more Japanese women restrain Hokuto. Combs tries to restrain her, but Madusa further attacks Hokuto. Officials finally separate them as Madusa chases Onoo right by Wildcat Willie on the way backstage.

We then revisit the High Voltage-Public Enemy match from last week when the Four Horsemen helped High Voltage score a major upset much to Mongo’s chagrin.

Summary: That ½* was solely for Mongo’s dropkick.

Okerlund then interviews Jarrett, Mongo, and Debra. As you’d expect, Mongo and Jarrett argue about the Haliburton.

Lee Marshall then delivers the 1-800-COLLECT road report from “Huntsville, AL.” Methinks he doesn’t have a standing reservation for dinner at Bobby Eaton’s house. After Woman nails Hart, Flair runs in, performs the second act of the “Nutcracker Suite,” and clears the ring. After Arn Anderson allows Sullivan to walk past him, Okerlund interviews the Horsemen in the ring. Benoit then cuts a promo on Sullivan and Malenko. Ultimately, Flair touts Benoit’s ability to capture the US title on Sunday.

Once again, we revisit the main event from last week’s show.

In the ring, Okerlund interviews DDP who advocates Kimberly’s appearance in the magazine. On the other hand, he’s PISSED OFF about Savage’s treatment of Kimberly at Uncensored. Abruptly, Savage and Elizabeth interrupt him from the bleachers. As the Roanoke faithful chants “Macho sucks,” Savage questions if DDP is a gemologist and has any “family jewels.” Ooh. DDP then describes Kimberly as a lady and Elizabeth as a “tramp.” This feud is NUCLEAR!

Summary: Showcase match for the Steiners. The Screwdriver is something to behold.

After the match, Nash and Syxx invade the broadcast table as Heenan struggles to flee thanks to headset wiring. Nash then gives his “state of the nWo address.” With respect to Hall, Nash states that he’s “taking care of business more important than professional wrestling…” Afterward, he subtly reveals that Hogan, Bischoff, DiBiase, and Vincent are attending the premiere of Double Team.

A “pissed off” Nash then tells the “guys in Chicago” not to mess with him. Regarding Spring Stampede, he promises to face the Steiners with or without Hall. He then vows to fight WCW “by (himself).”

Conclusion: With a hot crowd for most of the night, WCW does everything it could with what it has to push Spring Stampede. Since the PPV doesn’t have a Hogan match on it, it makes sense that Hogan doesn’t appear during this show. I wonder what will happen at the PPV. What’s on RAW is WAR?