How will Nitro counter a post-WrestleMania RAW?

As the program begins, we revisit last week’s show when Savage challenged DDP.

In the crowd, Larry “The Axe” Hennig was shown albeit subdued. Someone call Verne Gagne!

Match 1 for the WCW US title: Dean Malenko (champion) versus Konnan

After the match, “Mean” Gene Okerlund interviews Malenko who believes Syxx and Eddie Guerrero are in cahoots. He then cuts a promo on Benoit whom he will face at Spring Stampede.

We then revisit Uncensored when Mortis and Wrath double-teamed Glacier.

Prior to the next match, Schiavone notes the lack of Scott Hall. According to Meltzer, Hall voluntarily entered a rehabilitation clinic. That changes the dynamic of the World tag team title match at Spring Stampede to say the least. 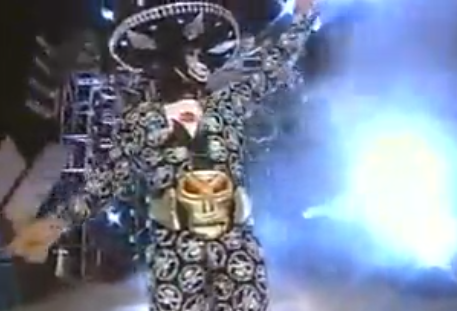 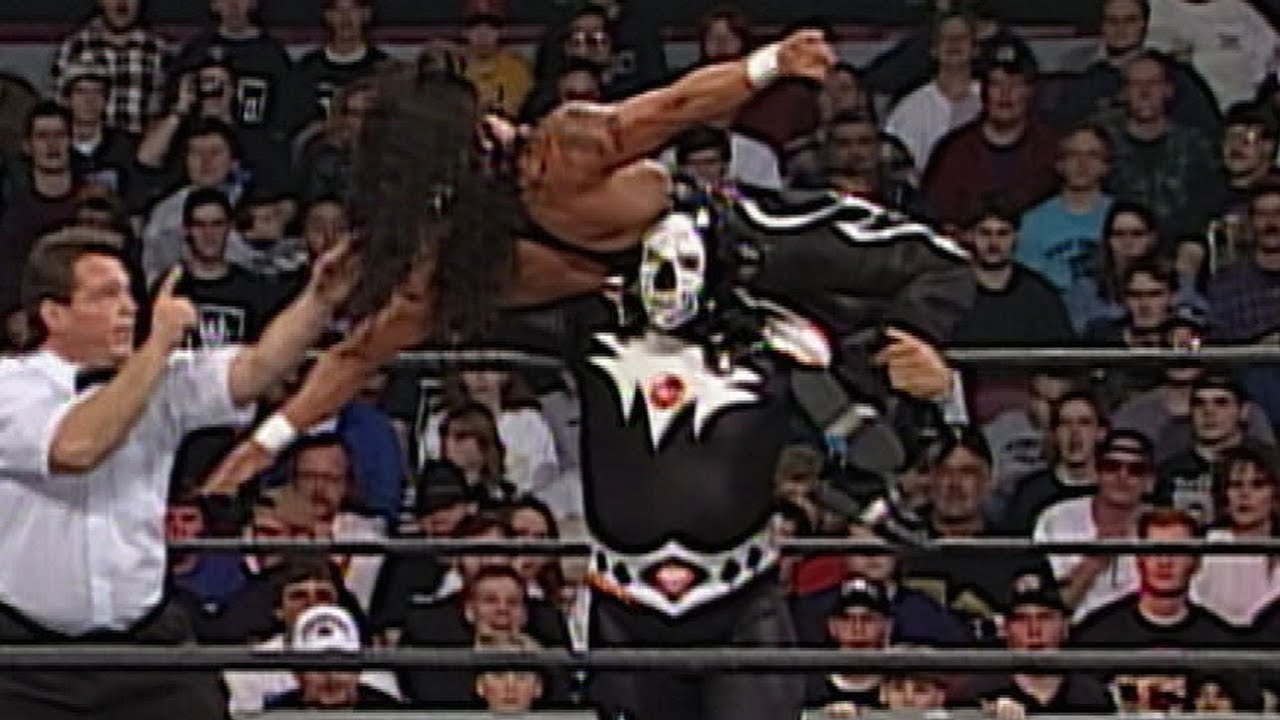 Summary: Good lucha libre match with plenty of high-flying, and the Duluth faithful enjoyed it.

From the entrance, Okerlund interviews the Steiners.

On WCW Saturday Night, prepare for lots of enhancement matches.

Not THAT kind of enhancement!

After the match, Mongo comes out to question Jarrett and Debra’s shenanigans.

From the entrance, Okerlund interviews Giant and the “Total Package” Lex Luger. They will compete in a four-corner match against Harlem Heat at Spring Stampede. The winner will face Hogan for the WCW title “at a later date.” 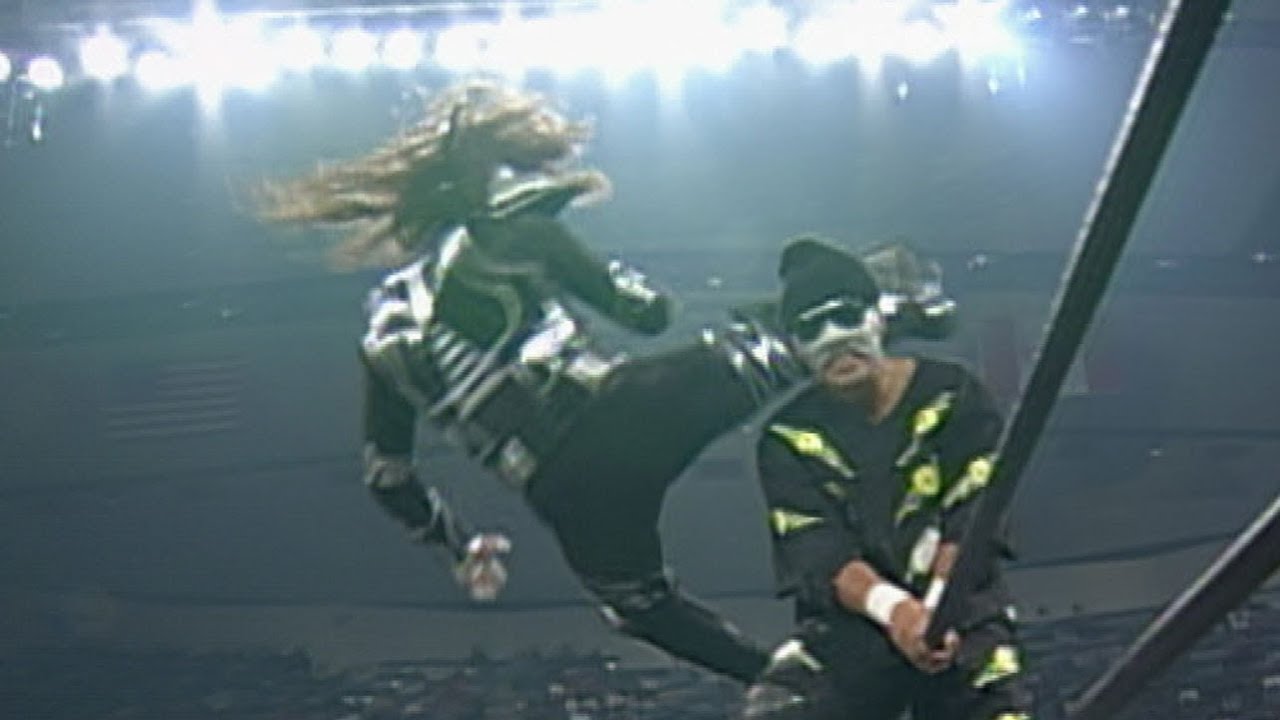 Summary: While not as good as La Parka/Guerrera, this lucha libre contest had its moments.

We then recap highlights from earlier.

Summary: Upset victory for Morrus thanks to Dungeon of Doom interference.

After the match, Sullivan joins his charges and beats up Benoit. Malenko comes to Benoit’s aid as the Duluth faithful chants “Horse-men.” Suddenly, “Nature Boy” Ric Flair hits the ring and destroys the DoD by playing the “Nutcracker Suite” if you catch my drift. He then keeps Benoit and Malenko separated as the segment ends.

From the entrance, Okerlund interviews Flair and Benoit. After Benoit cuts a promo on Sullivan, he turns his attention to Malenko. Flair then cuts a promo on Piper to an appreciative Duluth faithful.

Lee Marshall then delivers the 1-800-COLLECT road report from “Roanoke, VA.” Hopefully, he’ll get stuck in the pinball museum and TILT.

Summary: Showcase match for Duggan. In the meantime, Renegade’s heel turn is as flat as a pancake.

Promo airs for Spring Stampede LIVE on PPV on 4/6 featuring the Horsemen.

Summary: Comedy and showcase match for the Steiners.

Summary: Not a real match as the DDP/Savage feud stood as the focus.

Conclusion: The push for Spring Stampede is on as Nitro hyped matches and advanced a few angles for it. Unfortunately, the wrestling took a back seat to it. What’s on RAW is WAR?