How will the WWF counter WCW at the beach? Read on!

Fireworks explode to open the show as WWF champion Sycho Sid comes to the ring for an interview by Ross. Sid is NOT happy to team up with Undertaker. Speaking of the dead man, he also comes to the ring and refutes any collusion with Paul Bearer, Mankind, and Vader.

Suddenly, Bearer, Vader, and Mankind interrupt them calling Sid and Undertaker “cowards.” Vader and Mankind hit the ring, and a four-way brawl erupts. When Vader swings his arm backward for momentum, he nails Undertaker who then believes that Sid did it.

After a commercial break, Vince shills WrestleMania XIII LIVE on PPV on 3/23. 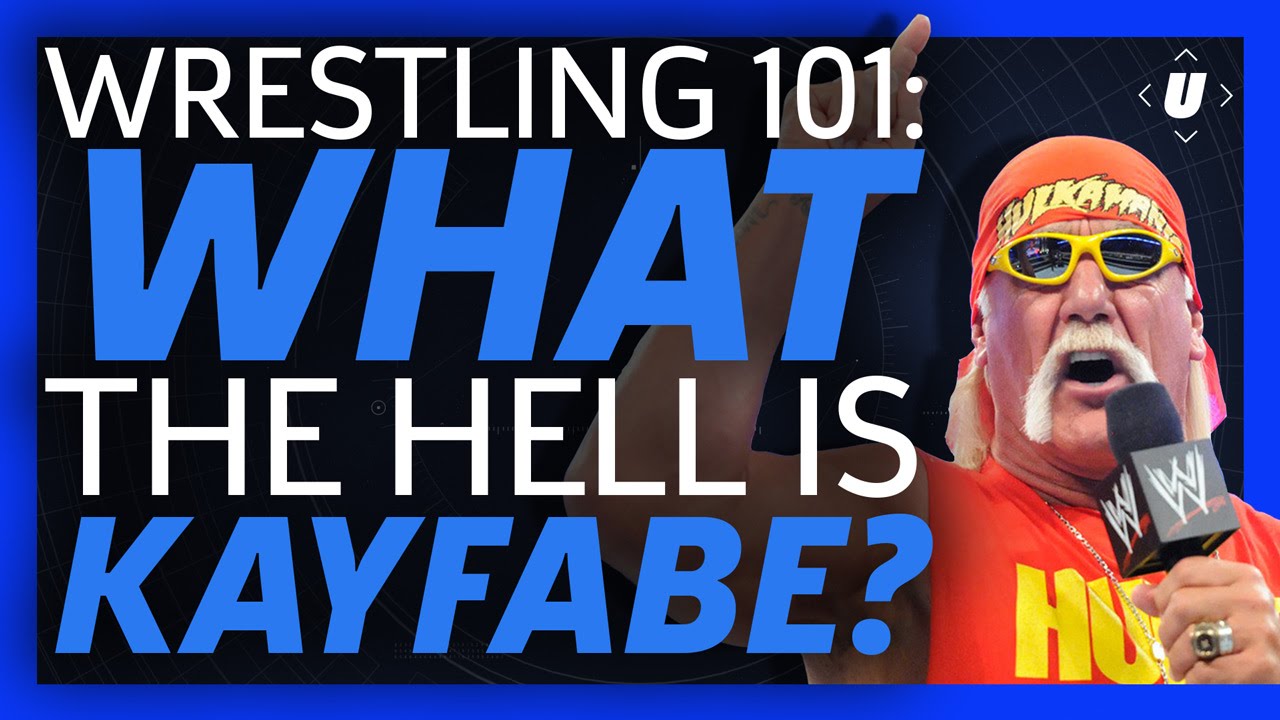 Summary: Showcase match for Maivia with plenty of yelling from Backlund.

After the match, Sultan hits the ring to brawl with Maivia who gets the upper hand. Maivia then dropkicks him out of the ring and nails both Iron Sheik and Backlund. As he leaves the ring, Tony Atlas stood next to a guy holding a “Nitro sucks” poster. Maivia and Atlas then head backstage to close the segment. Summary: How can I pay attention to a match in progress when “that woman” gets ejected and Pillman plans to revolutionize late-night WWF programming? I guess everyone knew this would be a spot-fest at best. 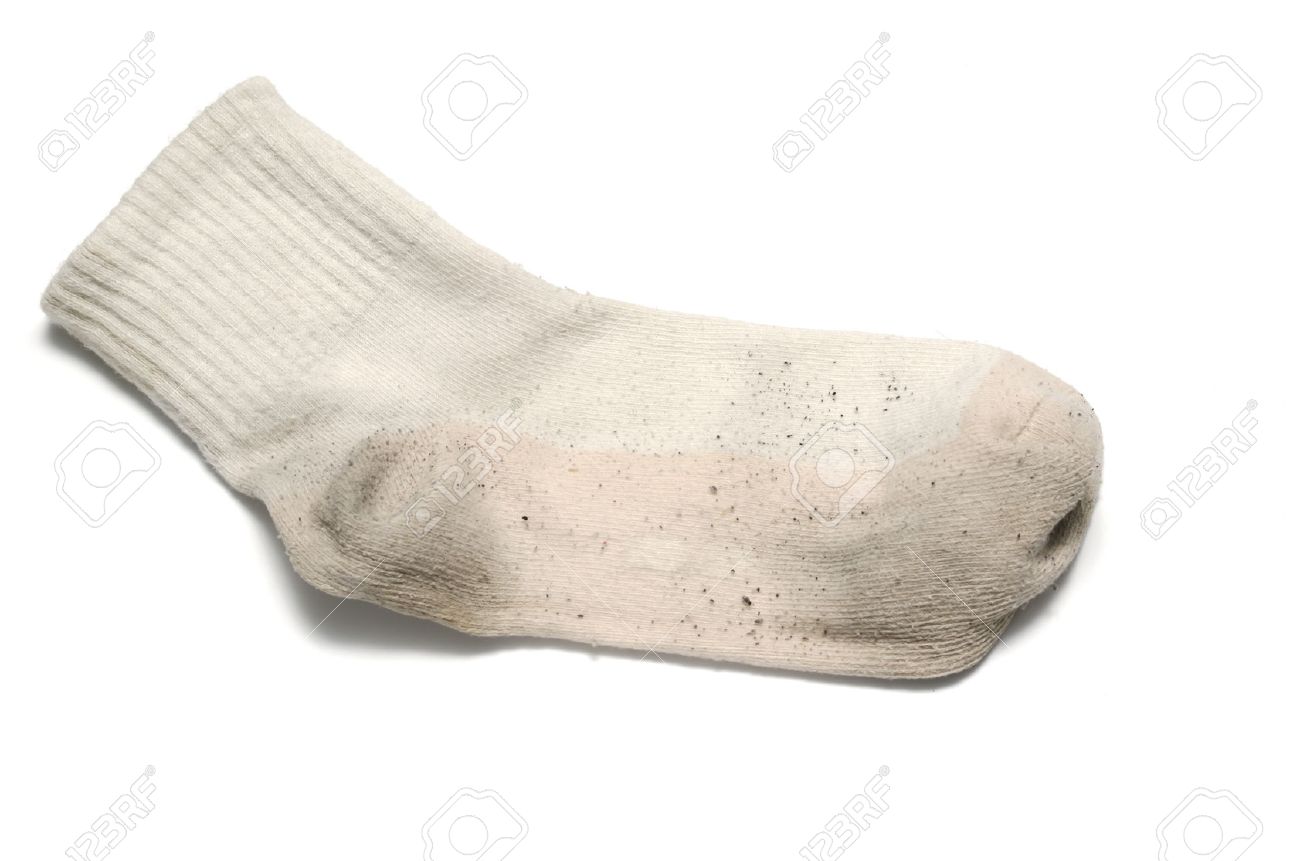 Prior to the next match, Ross interviews Owen and Smith at the entrance. Owen refuses to submit to Ross’ “stirring up trouble.” We then revisit last week’s episode as Smith won the European title in spectacular fashion. 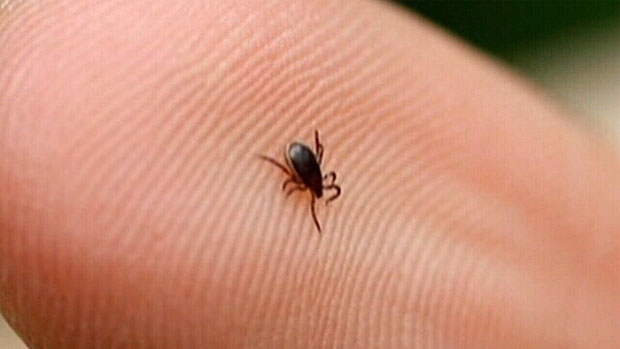 Summary: This match had its moments, but that decision was awful.

After a commercial break, Taz wants a piece of Lawler as Alfonso restrains him. Lawler leaves the broadcast table and grabs Taz. Suddenly, Sabu’s in the ring, leaps to the top turnbuckle, and lands on a table that breaks. As the Eliminators restrain Taz, Tommy Dreamer, Sandman, and Uncle Paul check on Sabu.

Prior to the next match, we revisit RAW from two weeks ago when Perez assisted Goldust against the NoD.

Summary: Showcase match for Perez with some shooting from Uncle Paul.

In the ring, Ross interviews Ken Shamrock who will be the special guest referee for the submission match at WrestleMania XIII. While he promises to call it down the middle, Austin abruptly interrupts him on the big screen a.k.a. the Titantron. He then wishes that Bret wins next week so he’ll get his title shot at WrestleMania XIII. Next, Austin threatens Shamrock, but the latter doesn’t back down. Suddenly, Bret comes to the ring while a fan at ringside pleads for Sunny to grace the pages of Playboy magazine.

While Bret is ecstatic about winning the WWF title for the fourth time, he feels ripped off with the way he lost it. He’s also excited about his title match next week on RAW is WAR and cuts a promo on Sid. Next, he claims to know submission wrestling better than anyone RIGHT IN FRONT of Shamrock—who won by submission in 23 of his 28 MMA victories.

Following that, Bret continues his diatribe about being screwed and informs Shamrock that he shouldn’t screw him or else. Austin then briefly emerges and flips them off before the segment ends.

Vince then shills the 1997 Slammy Awards.

As the Honkytonk Man enters the ring, he mispronounces Worcester by rhyming it with rooster. Summary: Showcase match for Gunn, but Sunny was more entertaining.

Backstage, Mankind with Bearer tosses down the urn, busts himself open, and gets cut off.

After the match, “that woman” comes to the ring while Goldust protects Marlena. Helmsley then leaps from the top turnbuckle and hammers Goldust from behind. When Helmsley and “that woman” double-team Goldust, Marlena jumps on “that woman’s” back to a big pop. Vince then describes “that woman” as “angry” and Marlena as “full of spunk.”

Not THAT kind of spunk, you pervert.

When “that woman” came close to Marlena in between some officials, Marlena slapped her. As Goldust and Marlena flee, “that woman” gorilla-presses Harvey Wippleman and tosses him at Mike Chioda. 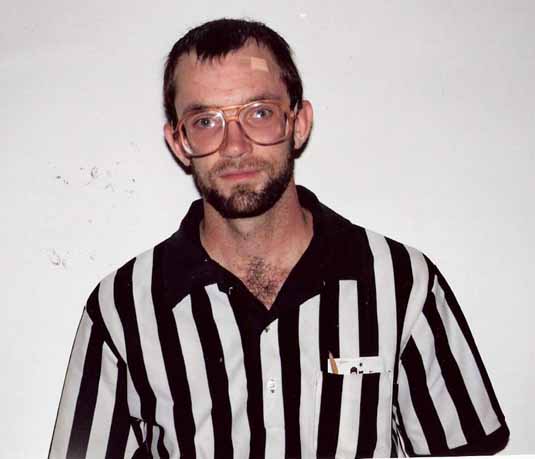 RAW is WAR is sponsored by Castrol Syntec and WWF Full Metal: The Album.

We then revisit what occurred prior to the commercial break.

THE GREAT DEBATE: Lawler versus Uncle Paul—Lawler begins with the question of ECW’s existence. He then compares the two promotions as ECW fills the “bingo hall” with 1100 people while WWF fills the CoreStates Spectrum with 22,000 people. Uncle Paul tries to shush him and shows tremendous passion about ECW. As he plugs ECW Barely Legal on 4/13, Sandman, Dreamer, and Beulah come to the ring.

Sandman then interrupts the debate asking for the go cue to cane Lawler, but Uncle Paul calls him off. As they prepare to “shoot,” Uncle Paul asks him “how the see-saws in Louisville” are. OUCH! He then states that Lawler’s sons don’t use the Lawler name to get over. Lawler rebuts that Uncle Paul is 35 years old and still lives at home. Uncle Paul then nicknames ECW as “the Howard Stern of wrestling.”

Lawler then immaturely responds by questioning Uncle Paul’s sexuality. In response, Dreamer asks Lawler to summon the WWF superstars to begin a war. While the podium collapses, Sandman chugs a beer and busts himself open with the can. When Lawler asks for backup, no one answers. Yikes!

Summary: Controlled chaos to help stir the pot for the main event at WrestleMania XIII.

After the match, Vader attempts the Vader bomb to Undertaker, but Sid pushes him down. Undertaker then nails Vader sending him over the top rope to the floor and walks backstage to confront Sid.

Conclusion: Well, I guess the check from USA Network finally cleared. This format is the prototype for RAW and contains both plusses and minuses. Sacrificing quality matches for showcase matches along with inserting LIVE interviews during them is a Vince Russo staple. Also, the pacing and crash-TV inserts gives RAW a different tone that enables the WWF to compete fairly with WCW. Can the inaugural RAW is WAR beat Nitro this week? 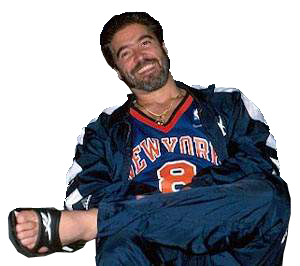 Who won? Nope, Nitro won by more than a ratings point. While RAW offered a fresher and longer-lasting image, Nitro partied down by the Gulf of Mexico. There were too many showcase matches on both shows for my taste, so I hope each show improves as 1997 rolls on.