With ECW on the docket, will RAW become extreme? Read on!

Match 1: The New Blackjacks versus the Godwinns 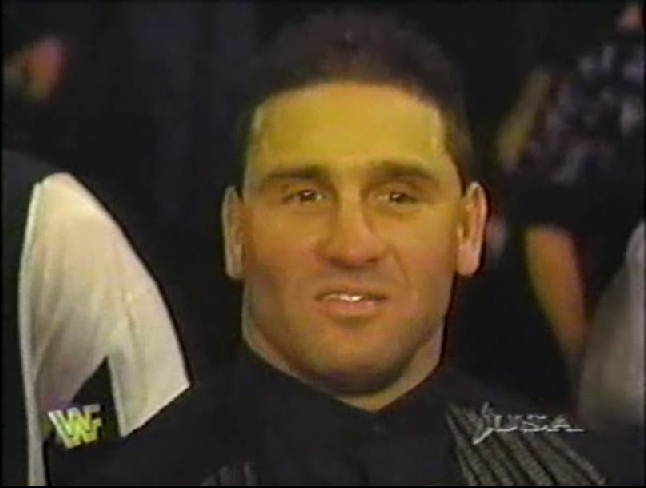 Summary: Not a stellar debut for the New Blackjacks.

After the match, the Godwinns protest Chioda’s decision by slopping him. 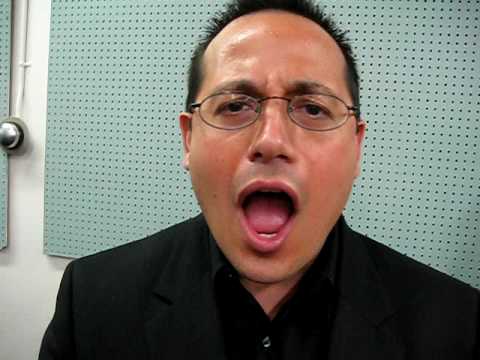 Summary: Showcase match for ECW and the bWo.

RAW was sponsored by FootAction.

Prior to the next match, we revisit IYH XIII when the tall brunette grabbed Marlena from behind. Next, we revisit RAW from last week as she entered the ring and shook the bejesus out of Marlena.

As a member of the Manhattan faithful yelled “you fucking bitch” at Sunny, Vega got in Marlena’s face until Goldust rescued her.

Summary: Meaningless match that made Vega look weak since he couldn’t beat Goldust.

Next week, RAW emanates from Berlin, Germany with the finals of the European title tournament.

After a commercial break, we revisit RAW from 7/19/93 when Lawler ran down Tiny Tim.

Following that, Lawler interviews Shamrock. While Lawler claims to be friends with him, Shamrock calls him a “liar.” HA! 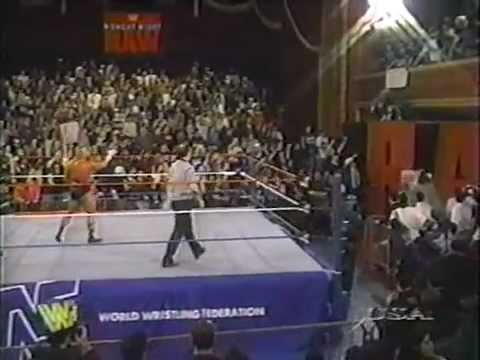 Summary: Showcase match for Taz who will face Sabu at Barely Legal.

We then revisit Sabu’s spill from the RAW sign.

Match 6: The Road Warriors versus the Headbangers

Summary: Horrible finish for the return of the Road Warriors.

After the match, the Road Warriors give Mosh the Doomsday Device. Why couldn’t they do this during the match?

As Vince noted Mero’s legitimate knee injury, the “Tell Me A Lie” Shawn Michaels video plays. They must have played this during the Prince Iaukea match on Nitro.

After the match, Bubba Ray hits the ring and ambushes Dreamer. From the stands, Sandman emerges and chugs a Budweiser tall boy. The Dudley Boys then bring him into the ring the hard way. After a cross corner whip, Bubba Ray comes up empty knocking himself silly on his follow-through with a chair. Sandman then BRAINS both Dudleys with chairs. 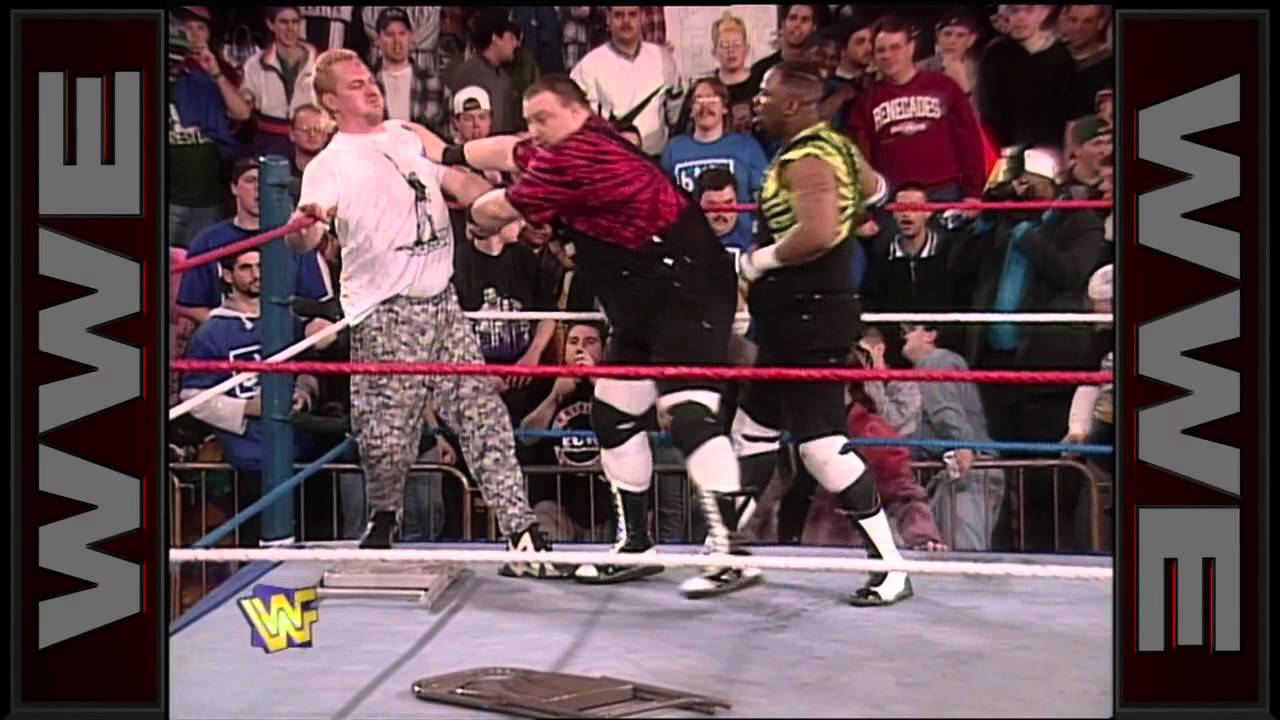 Before Uncle Paul leaves the broadcast table, he lunges at Lawler as a scuffle breaks out.

Next week, the European title tournament finals will highlight RAW.

After a commercial break, Lawler threatens Uncle Paul with VIOLENCE. I wonder what my great uncle Richard thought about that.

We then revisit RAW from last week as Stone Cold Steve Austin interjected himself three times into the WWF title match. That enabled Sycho Sid to beat Bret Hart and win the title. In a Superstars exclusive, an angry Bret sought after Austin backstage.

At WrestleMania XIII, Sid will defend the WWF title against Undertaker. Also, Bret will face Austin in no-holds-barred match.

Afterward, Todd Pettengill interviews Shamrock who introduces his then-wife and father. Shamrock then chooses Undertaker in the main event of WrestleMania XIII. When Pettengill asks for a prediction of the no-holds-barred match, Shamrock can’t decide. He then polls the Manhattan faithful who are solidly behind Austin.

As Faarooq makes his entrance, he dismisses Shamrock’s UFC credentials. Shamrock’s ready to get it on if the price is right.

Vince then shills WrestleMania XIII LIVE on PPV on 3/23 from Rosemont, IL.

Match 8: Undertaker versus Faarooq (w/ the Nation of Domination)

After the match, the Road Warriors hit the ring to clear out the NoD.

Conclusion: Despite returning to its original broadcast location, RAW didn’t offer much other than an advertisement for ECW’s Barely Legal. Of course, that’s because most of the roster was overseas. Can the ECW infomercial beat Nitro this week?

Who won? Nope, Nitro won by half of a ratings point. With Nitro live from Hotlanta, and RAW taped from Germany, I fear for RAW’s ratings.