With Savage in the nWo, will Sting follow suit? Read on!

Prior to the first match, we revisit stills of the triangle tag as well as the Mongo-Jarrett matches from the PPV last night.

Summary: More angle than match as dissension between the Horsemen continues.

After the match, “Mean” Gene Okerlund interviews the Horsemen in the ring. As Mongo pleads his case, Flair calls Jarrett “the kid.” Arn then notes that Mongo and Jarrett are the only two healthy Horsemen. When Mongo offers to shake hands, a reluctant Jarrett complies.

Summary: Showcase match for Duggan whom the Sacramento faithful love. If squash matches are your thing, this one fits the bill.

At the entrance, Okerlund interviews Duggan who refers to Hogan as “Terry.” Duggan then denies putting Big Bubba Rogers out of action. 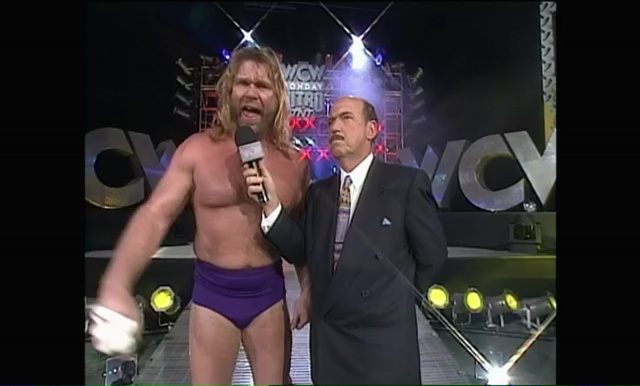 After a commercial break, Schiavone shills the International Nitro simulcast in both Spanish and Japanese on wcwwrestling.com. Raise your hand if you remember Netscape Navigator. Raise your other hand if you prefer Mozilla Firefox. TOUCHDOWN!

On WCW Saturday Night, US champion Eddie Guerrero faces his brother Hector a.k.a. Lasertron. Also, Public Enemy and the Amazing French Canadians ruin your Saturday evening plans. Check it out!

We then revisit stills of the San Francisco death match.

Prior to the next match, Long cuts a promo on Jacqueline. Prior to the next match, we revisit stills of the US title match. 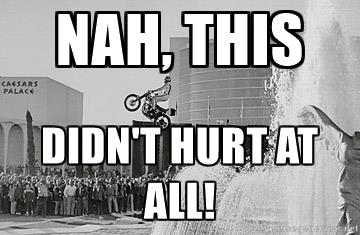 Summary: Good match that showcased how agile both wrestlers were, but Sacramento wasn’t ready for it in 1997.

Prior to the next match, we revisit stills of the TV title match.

We then revisit stills from the Cruiserweight title match. 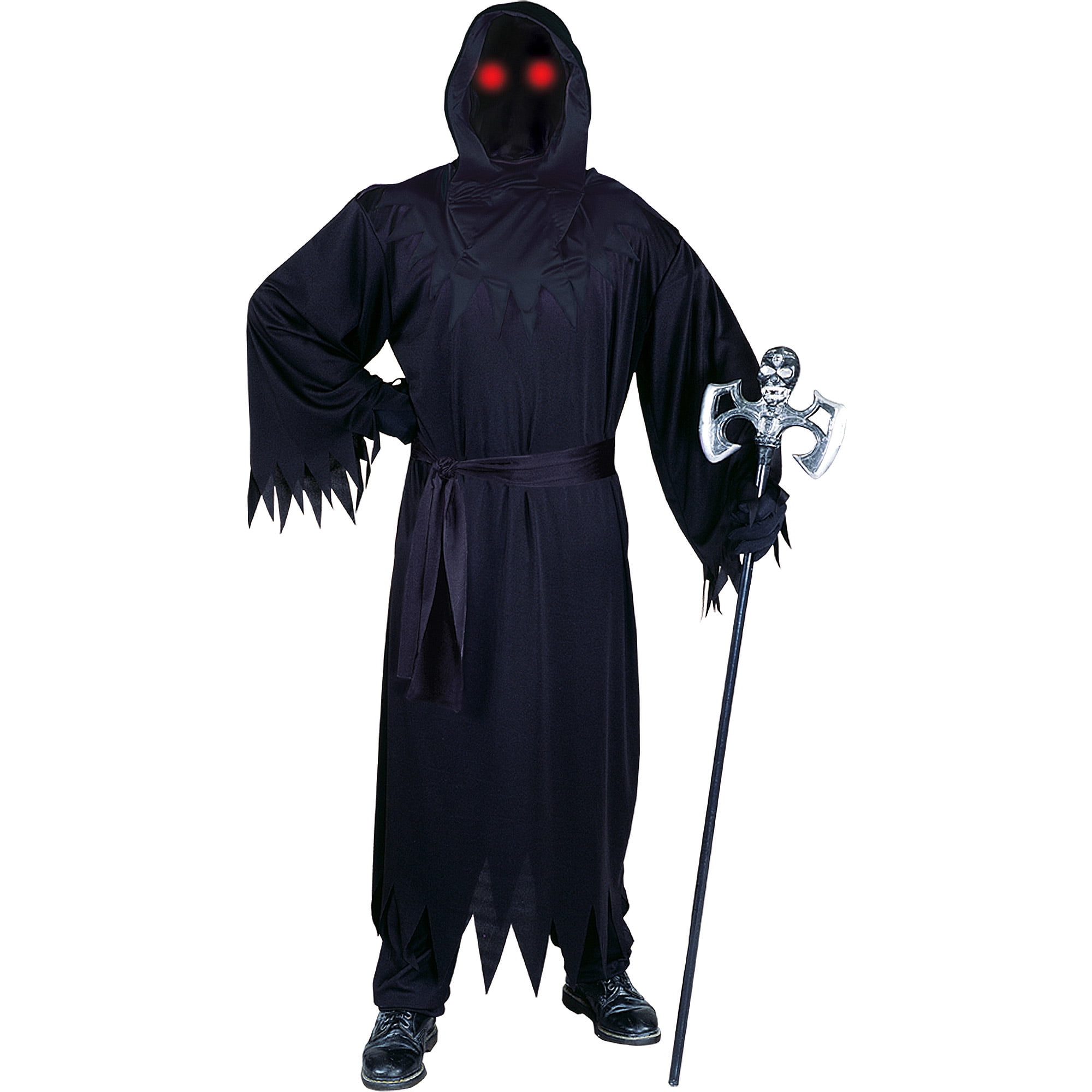 Summary: More character development than match as Malenko has snapped.

At the entrance, Okerlund interviews Malenko who demands respect and wants his belt back from Syxx. Also, he wants a piece of Eddie.

Prior to the next match, Schiavone shills WCW Uncensored on 3/16. We then revisit stills of the DDP-Bagwell match. 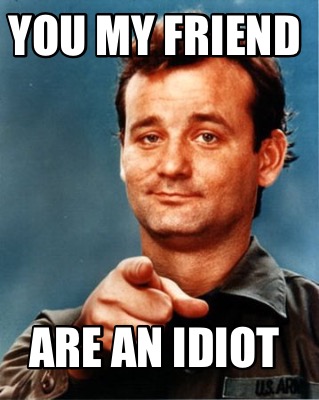 Summary: No match as this was Savage’s initiation into the nWo.

After a commercial break, Hall, Nash, and Savage are still in the ring. Hall then introduces Hollywood Hogan who gives Savage a surprise initiation present—Elizabeth.

During the commercial break, a promo for WCW Uncensored airs. It will be LIVE on PPV on 3/16. 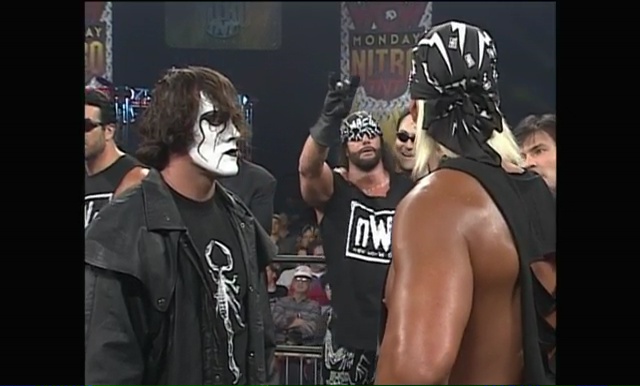 Conclusion: The Faces of Fear/Guerrero & Jericho match has to be seen to be believed. Otherwise, this show was a whole lot of nothing else. What’s on RAW?