Can RAW pull off another monumental show like last week’s? Read on!

We begin the program with the WWF title on the line.

We then revisit Thursday RAW Thursday when Shawn Michaels surrendered the WWF title due to a **cough**knee injury**cough**.

Next, we revisit the Final Four match from last night through still photos. According to Lawler, Austin hyperextended his knee during his elimination. Perhaps he’ll lose his smile and go home.

Back in the locker room, Kevin Kelly interviews a hostile Sid who, despite his knee injury, will compete for the WWF title tonight.

Prior to the next match, we revisit Superstars when Sable kicked Undertaker in the ribs (aired 2/2, taped 1/21). Also, last night, she slapped the taste out of Leif Cassidy’s mouth.

Summary: Horrible cop-out finish with little action. Unfortunately for Mero, this was his last match until September as he had recently torn an ACL in his knee. OUCH!

After the match, the NoD tries to gang up on Mero, but Ahmed Johnson hits the ring with his 2x4 to scatter the heels. Until the show, Johnson had been stuck in a Lowell, MA hospital due to an infection.

Ross then shills WrestleMania XIII LIVE via PPV on 3/23 from Chicago, IL.

Prior to the next match, Ross interviews Bret who’s in the locker room and “not afraid of anybody.”

Afterward, Lawler grabs a fan’s “ECW Rules” sign and disses ECW. He then badmouths WCW for removing a fan’s “Jerry Lawler” sign when Nitro was in Memphis. Next, he invites the ECW wrestlers to RAW next week.

We then revisit the PPV when Goldust distracted Helmsley costing him a chance to regain the IC title.

In the ring, Kevin Kelly interviews Goldust with Marlena who cuts a promo on Helmsley. Marlena then states that Goldust is “all man.” Suddenly, Helmsley comes to the ring and tosses water in Goldust’s face. While Helmsley gives Goldust the Pedigree, Marlena slaps him. Immediately, the tall brunette from last night enters the ring, grabs Marlena, and shakes her viciously. Security and officials then remove her from ringside as Goldust checks on Marlena. He then carries her backstage to end the segment.

Summary: Showcase match for the Headbangers as the Hardy Boys die for their art.

RAW is sponsored by Twix and the US Army.

We then revisit the previous attempt at a title match. 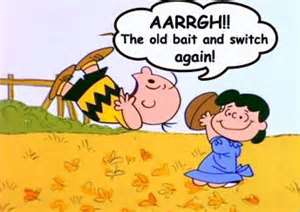 After a commercial break, we revisit what just transpired.

Prior to the next match, we revisit Royal Rumble when Owen eliminated Smith. Afterward, we revisit stills from last night as dissension is teased again between the tag champions.

Summary: Good technical match with angles and interviews tossed in for those who would rather pay attention to that.

Promo airs for WrestleMania XIII LIVE on PPV on 3/23.

Next, we return to footage from last night as the large brunette attacked Marlena. We then see what she did to Marlena earlier on the show.

After a commercial break, Ross shills the Slammy Awards on 3/21 LIVE on USA.

Prior to the next match, Helmsley denies knowing the woman who attacked Marlena twice. Uh huh.

After a commercial break, we see what transpired in the last match.

A video by Dr. James Andrews from Birmingham, Alabama airs. He describes Shawn Michaels’ knee as needing rehabilitation but not surgery at this time. Of course, Michaels’ career is NOT over. I still believe his knee injury’s BOGUS.

Prior to the main event, we revisit the previous two iterations of this match. 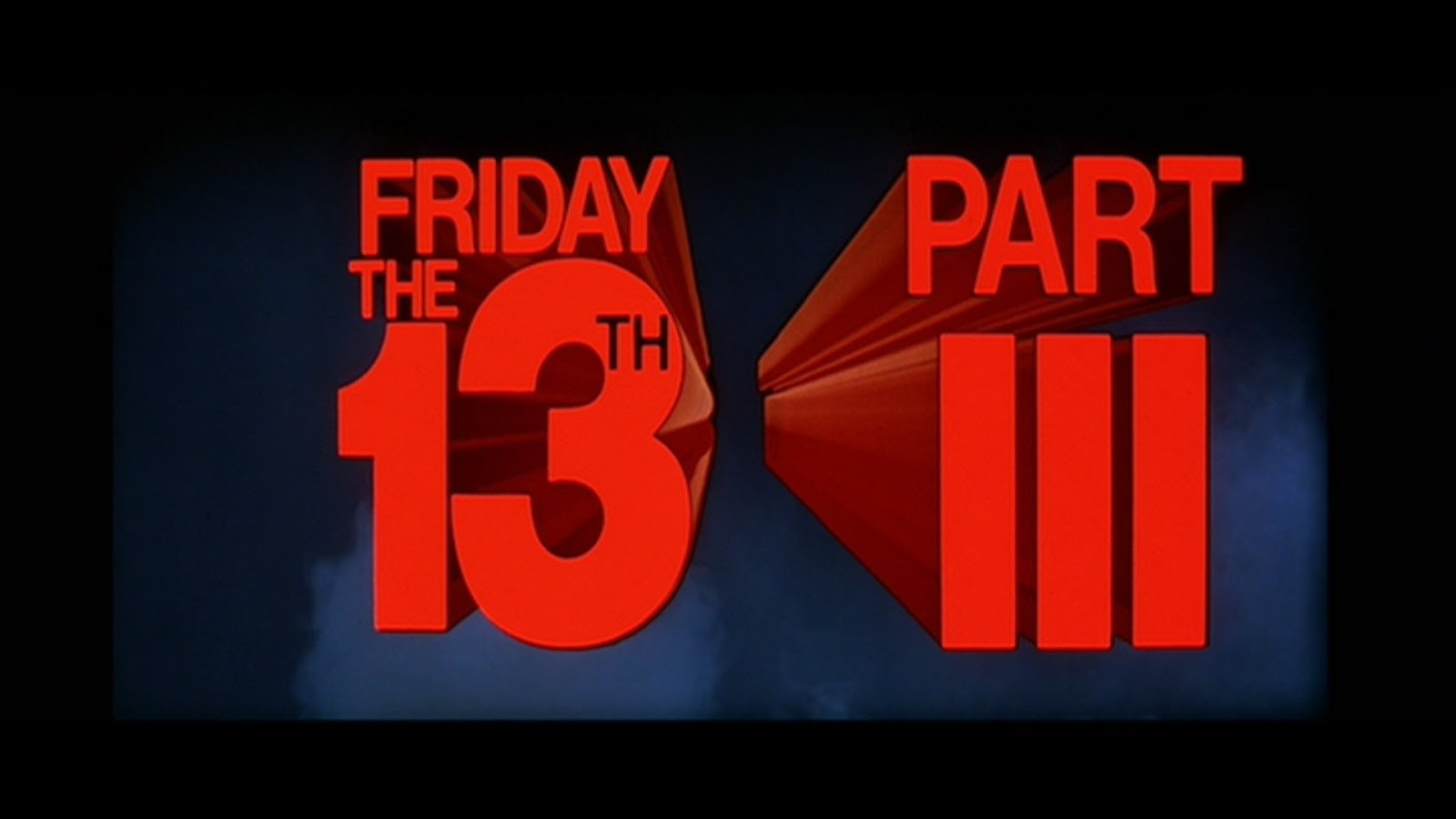 Summary: In the then-four year history of Monday Night RAW, this was the first time the WWF title changed hands. As a result, Sid will defend the WWF title at WrestleMania XIII against Undertaker. But what will happen between Bret and Austin? Bret did a decent job of carrying Sid here.

After the match, Sid celebrates with the WWF title belt overhead as the Nashville faithful chants “Sid.” Suddenly, Undertaker’s music hits, and the lights dim. As Undertaker enters the ring, Sid lays the belt between them. They stand face-to-face as the show goes off the air. Add another ½* for adding intrigue to the WrestleMania XIII main event.

Conclusion: Despite the two bait-and-switches, the main event sold the show. With the exception of the Owen-Funk match, the rest of the show was forgettable at best. Could RAW finally overcome Nitro in the ratings?

Who won? Nope, Nitro beat RAW by less than ½ of a ratings point although the switch to two hours has helped RAW inch closer. What can they do to get over the hump? While the fallout from SuperBrawl VII happens on Nitro, RAW returns to the Manhattan Center with some ECW talent.