With both shows switching to two hours, I will split my reflections going forward.

Will Piper accept his SuperBrawl VII challenge? How will Nitro compete against a two-hour RAW?

As the program begins, Hogan, DiBiase, and Vincent go to the ring. While claiming to be on a “mission from God,” Hogan wants to confront Piper TONIGHT for the title and spews lies about beating him previously. Let’s hope his plan doesn’t fall apart. 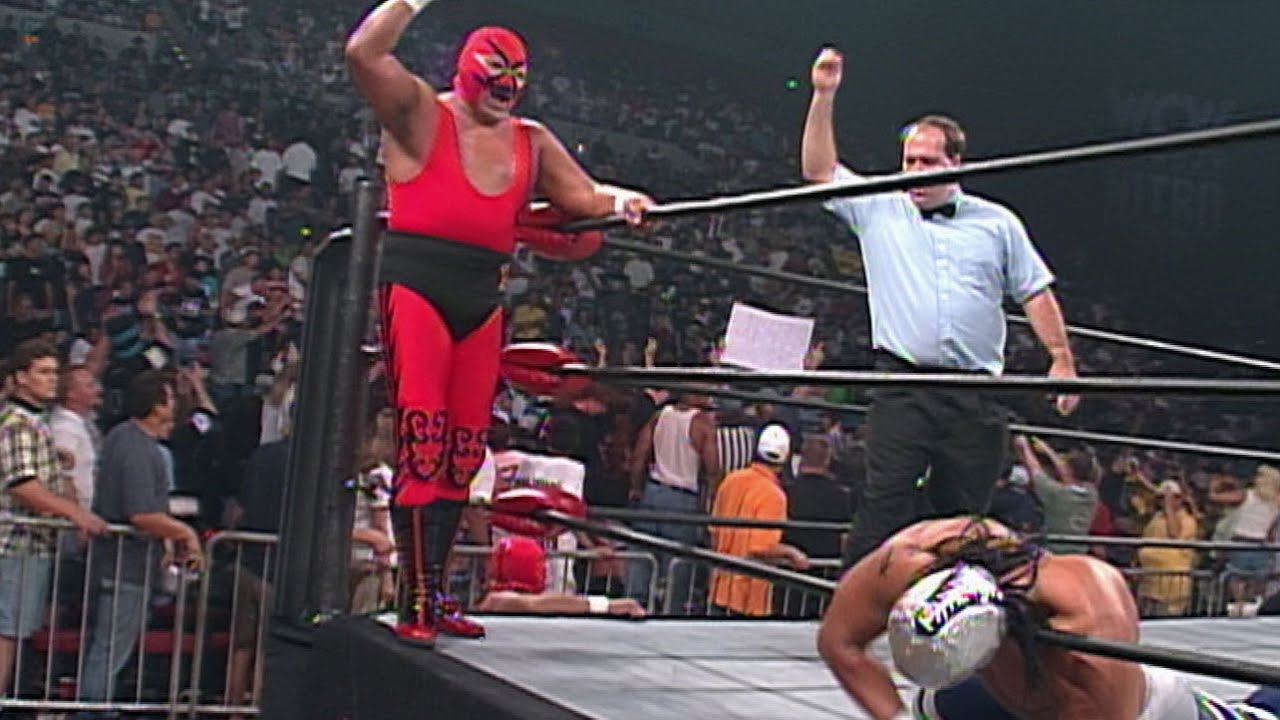 Summary: Showcase match for Ice Train, but that plancha took most of the starch out of La Parka.

At the entrance, “Mean” Gene Okerlund interviews the Four Horsemen. As Benoit details the hardships and triumphs of the Horsemen, Woman cuts a promo on Jacqueline by calling Taskmaster “leftovers.” OUCH! Meanwhile, Mongo requests to take Luger’s place against Jarrett tonight. Next, Debra believes Jacqueline is “out of her league” and makes fun of her face. Finally, Flair subtly notes that Arn’s at home with his wife Erin and refers to Taskmaster as “Shorty.” 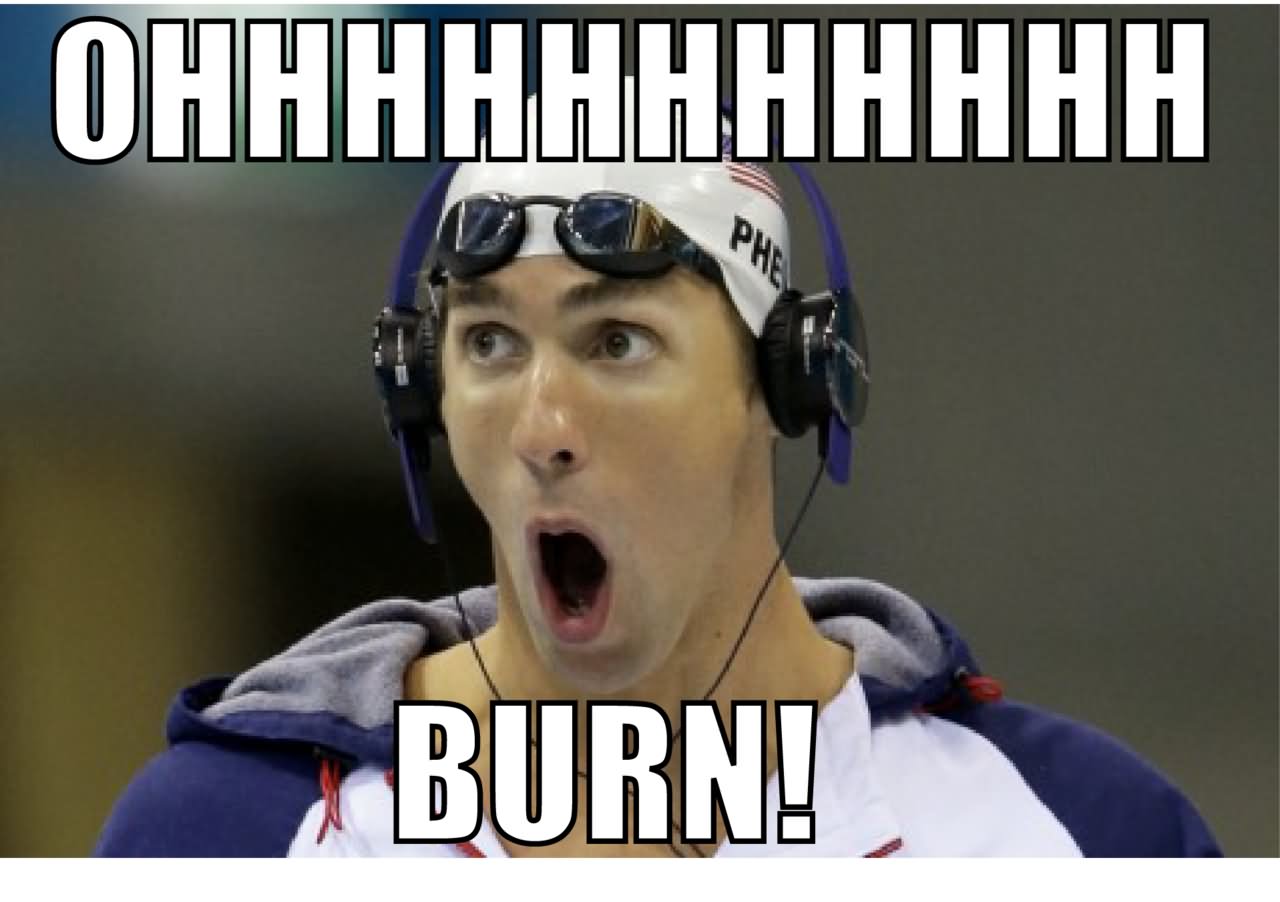 We then revisit last week’s show when Bischoff returned the World tag team titles to the Outsiders.

Summary: Just filler to prove how deep the WCW tag team division is.

After the match, Meng makes Rocco Rock taste the steel railing. It must have tasted like the BBQ Bologna sandwich at the Rum Boogie Café.

We then revisit the Hogan as well as the Outsiders segments from earlier.

After the match, Malenko discovers that his belt has been stolen.

At the entrance, Okerlund interviews Taskmaster with Hart, Konnan, and Jacqueline. In case you’re unaware who Jacqueline is, I referred to her as “Miss Texas” last week. While Taskmaster rambles, Hart thinks women in wrestling are “trouble.” Konnan wants to take care of Benoit later tonight. Finally, Jacqueline and her headlights cut a promo on Debra and “Nancy.” Talk about your bright high beams. Summary: Best match of the night so far. That says a lot about this show. After the match, Jacqueline stalks Woman, but Benoit stops her and steals the belt. She then seeks something under the ring, finds a bottle of spring water, and slams it down. Next, she continues to look for something under the ring but cannot locate it. Konnan then restrains her and takes her backstage. That HAD to be a rib. According to Meltzer, the chair she sought was taken by DDP earlier in the show. Gotta love live TV!

Promotional ad for SuperBrawl VII aired. It will be live on PPV on 2/23.

After a commercial break, Okerlund interviews “Rowdy” Roddy Piper in the ring. Piper comes out with his son, Colt. Well, in 1997, Colt was a young boy. Nevertheless, as the Memphis faithful chants “Rod-dy,” Piper acknowledges his title shot and introduces Colt. Rather than fighting Hogan, Piper wants to go home to be a father to his six children.

Abruptly, Hogan, Bischoff, DiBiase, and Vincent come to the ring. When Hogan comes into the ring, Piper calls him by his real name. In a condescending tone, Hogan won’t let him walk away. As Bischoff tells a different version of the Piper-Hogan saga from Starrcade, Piper acquiesces. While Hogan mentions the term ICON, Piper reluctantly says that Hogan is the ICON.

Hogan then runs down Piper and yells at him to leave. As Piper tries to exit the ring, Hogan bullies him further. After Piper assists his son out of the ring, he removes his jacket, grabs both Hogan and Bischoff, and rams them together to a raucous ovation from the Memphis faithful. As Piper beats up Hogan, Bischoff stands on the apron with a chair but hesitates. When Piper grabs the belt, both Hogan and Bischoff hightail it.

As the show goes off the air, Piper accepts the challenge by saying “San Francisco, watch my fists go.”

Conclusion: Are you kidding me? THIS is how Nitro tries to compete against RAW? The wrestling on this show was terrible for the most part. Very few highlights were scattered during the show making it completely skippable. What’s on RAW?