Want to know what’s involved in the Sherwood Forest episode of Nitro? Read on!

Before the montage completes, the Giant storms the nWo locker room while calling Hogan a “coward.” He’s not wrong! Apparently, Hogan’s backed out of his promise to defend the WCW title against Giant. I smell anarchy!

Summary: Exciting victory for Chavo despite Schiavone and Zbyszko completely ignoring it.

Prior to the next match, “Mean” Gene Okerlund interviews Duggan who waves the WCW flag overhead. After stating that he can’t do it alone, Duggan calls out Sting by referring to him as “wishy-washy.” Uh-oh. This can’t lead to anything good. On WCW Saturday Night, Arn Anderson faces Barbarian while Lord Steven Regal defends the TV title against Psicosis. Also, Luger squares off against Scott Norton while Eddie Guerrero and Syxx offer a preview of their encounter at nWo Souled Out.

According to Schiavone, the WCW Executive Committee will make a ruling during the program. All of a sudden, the Outsiders come to the ring with an nWo shirt for DDP. After Nash and DDP share a hug, the latter puts on the shirt. DDP HAS JOINED THE NWO!Upon shaking Hall’s hand, DDP gives him the Diamond Cutter. SCRATCH THAT! WE HAVE A FACE TURN! In response, the New Orleans faithful ERUPTED. When Nash discovers what happened, he charges but DDP ducks. That sends Nash over the top rope, over a table, and to the floor. DDP then leaves through the crowd as Bischoff and DiBiase are incredulous. Great payback angle!

Promo by the Outsiders for their match at nWo Souled Out aired.

According to Schiavone, stay tuned because the WCW Executive Committee have an upcoming announcement later in the show. Can’t wait! Summary: Exciting drama as these guys have amazing chemistry that never gets tired.

We then revisit the opening of the program as Giant invaded the nWo locker room. Summary: Except for the awkward cross body block, this was pretty good stuff.

Prior to the next match, Taskmaster cuts a pre-taped promo on Benoit and warns him about next week in Chicago. Well, there have been a lot of murders there recently. Nonetheless, according to Schiavone, they will meet in a falls-count-anywhere match at the upcoming Clash on 1/21.

Summary: More angle than match as the dissension between the Horsemen continues.

At the entrance, Okerlund interviews the Four Horsemen minus Flair. While Benoit wants the Horsemen to be an elite team, he also wants Mongo to stop fumbling. Afterward, he defends Woman to Debra. As Mongo apologizes, Benoit questions Flair’s whereabouts. Next, Arn requests that Benoit and Mongo settle their differences as Debra lies about being a gossip monger. Angrily, Mongo gets in Benoit’s face for not accepting his apology, and Arn has to separate them. Lastly, Arn’s anxious about his upcoming match with Rick Steiner. 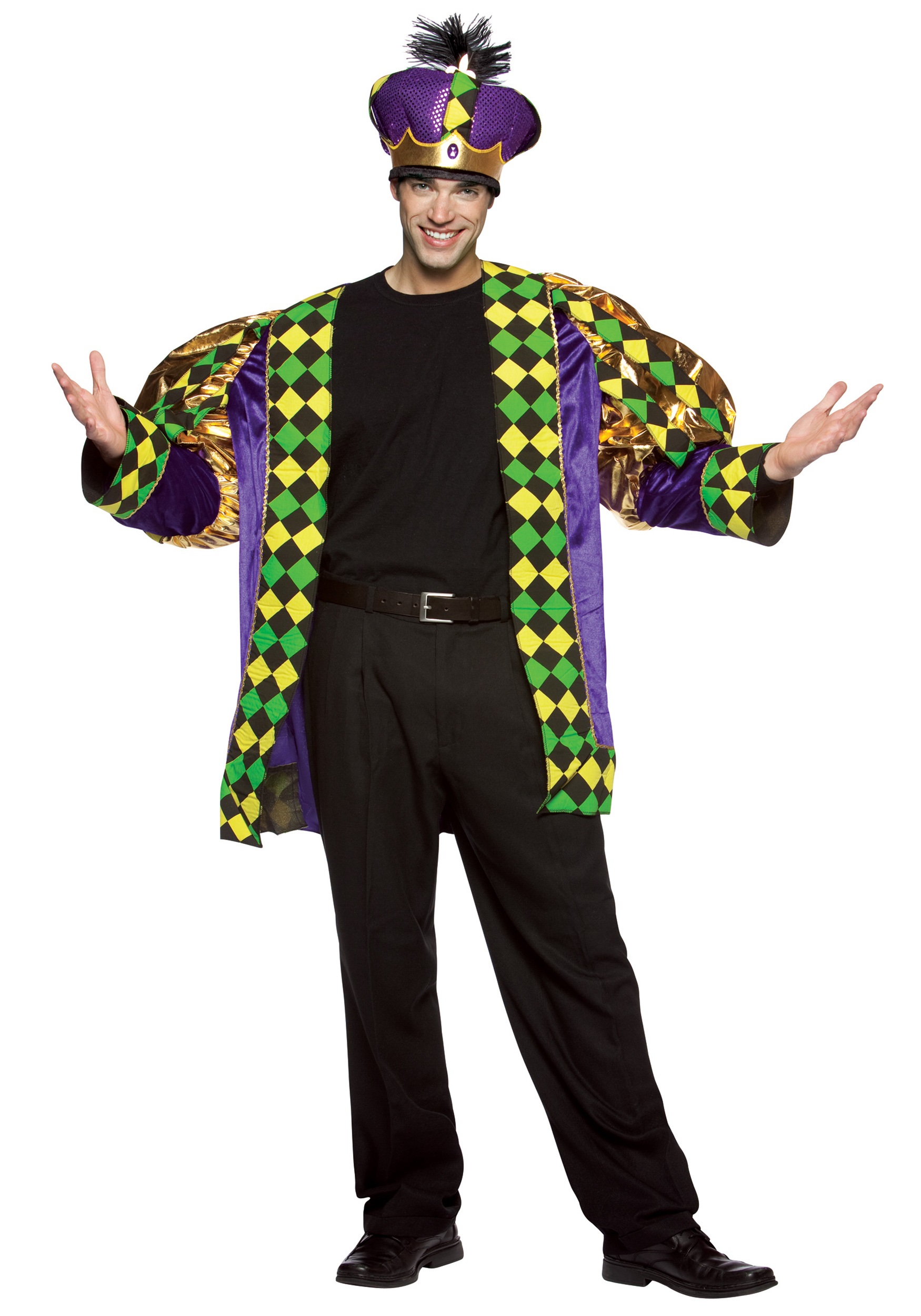 Summary: Showcase match for Riggs who will face Bagwell at the PPV.

Lee Marshall then delivers the 1-800-COLLECT road report from “Chicago, IL.” Perhaps he can jump off Navy Pier never to be seen again.

Aaron Neville was shown in the crowd. He’s no fool to be at Nitro during WCW’s rise.

Summary: New Orleans loves Luger even during a showcase match against an extra-large opponent (6’5” 286lbs.)

While Luger takes his time returning backstage, Giant emerges from the entrance and stands in Luger’s path. He then concedes to go to the ring for an interview with Okerlund. Vociferously, he states that he “(wants) it REAL BAD” referring to his desire to be WCW World Champion again. Following that, he mentions that he was a “bookend” in the nWo and wants to close a chapter on Hogan tonight.

Summary: More angle than match as the sand in the hourglass that is Arn’s career has almost run out.

After the match, Okerlund interviews the Steiners in the ring. While Scott’s ready to rip out Hall’s “goozle”, he wants to make a “believer” out of Nash. It could happen. Promo aired for nWo Souled Out live on PPV on 1/25. Interestingly, it contained the address to the nWo web site.

Prior to the main event, Hogan cuts a promo on Giant, but when he gets too close to the ring, Giant grabs and slams him inside. Summary: Horrible main event made even worse by having it cut into pieces to encourage viewership of a new TNT program.

Thanks, Cary. I’m glad we’re on the same page.

After the match, Giant cleans house of the nWo as the program ends.

Conclusion: While most of the show promoted the upcoming PPV, the DDP turn against the nWo makes this an historical episode not to be missed. What’s on RAW?

Attendance: 6,855 (wishing they could be elsewhere)

Hosted by Vince McMahon, Jim Ross, and the Honkytonk Man

Prior to the first match, we revisit RAW from two weeks ago when Helmsley attempted to abduct Marlena, but Mero got in his path. After Helmsley tossed Marlena at Mero, Goldust mowed both Mero and Marlena down.

Summary: While elongated, this was more angle than match as the Goldust-Helmsley feud took the spotlight here.

After the match, an enraged Goldust nails his own partner. Interestingly, Mero does not retaliate.

Live from Park Place in San Antonio, TX, Shawn Michaels hangs out with some of his fans.

After a commercial break, we revisit Survivor Series when Sid nailed Jose Lothario with a TV camera. Following that, we revisit Sid’s powerbomb of Pete Lothario from last week.

Michaels rebuts by stating that Sid can be the master and ruler, etc., but he won’t be WWF champion come January 19. Is Michaels a soothsayer? We revisit Superstars from “yesterday” as Austin clipped Bret’s knee. He then mounted the second turnbuckle and “Pillmanized” Bret (aired 1/12, taped 12/17/96).

After a commercial break, Vince shills Royal Rumble this Sunday on PPV.

We then revisit Superstars from “two weeks ago” as Smith nailed Austin behind referee Jim Korderas’ back costing Austin the victory in a handicap match (aired 12/29, taped 12/17).

Next, we revisit Shotgun Saturday Night when Mero and Sable argued after Diesel beat him. Afterward, Honkytonk Man wanted to join Sable in a good cry, but Maivia put a stop to that. When Mero noticed Sable with Maivia, a brawl broke out between them.

Summary: This was more angle than match as the Bret-Austin rivalry continued.

Back in the locker room, Faarooq and the Nation of Domination cut a promo about unity.

In a taping blunder, Park Place is shown LIVE with the recently victorious Maivia in attendance. Oops. 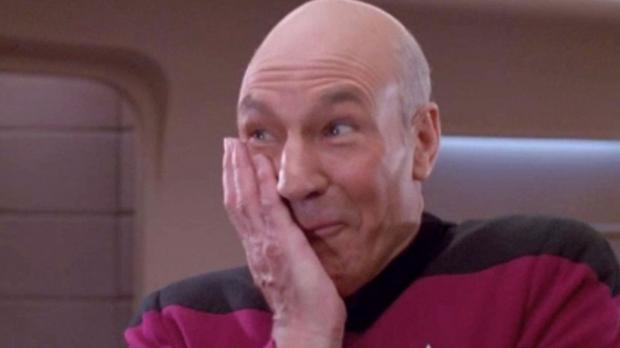 Match 3: The Undertaker versus Crush (w/ the Nation of Domination) 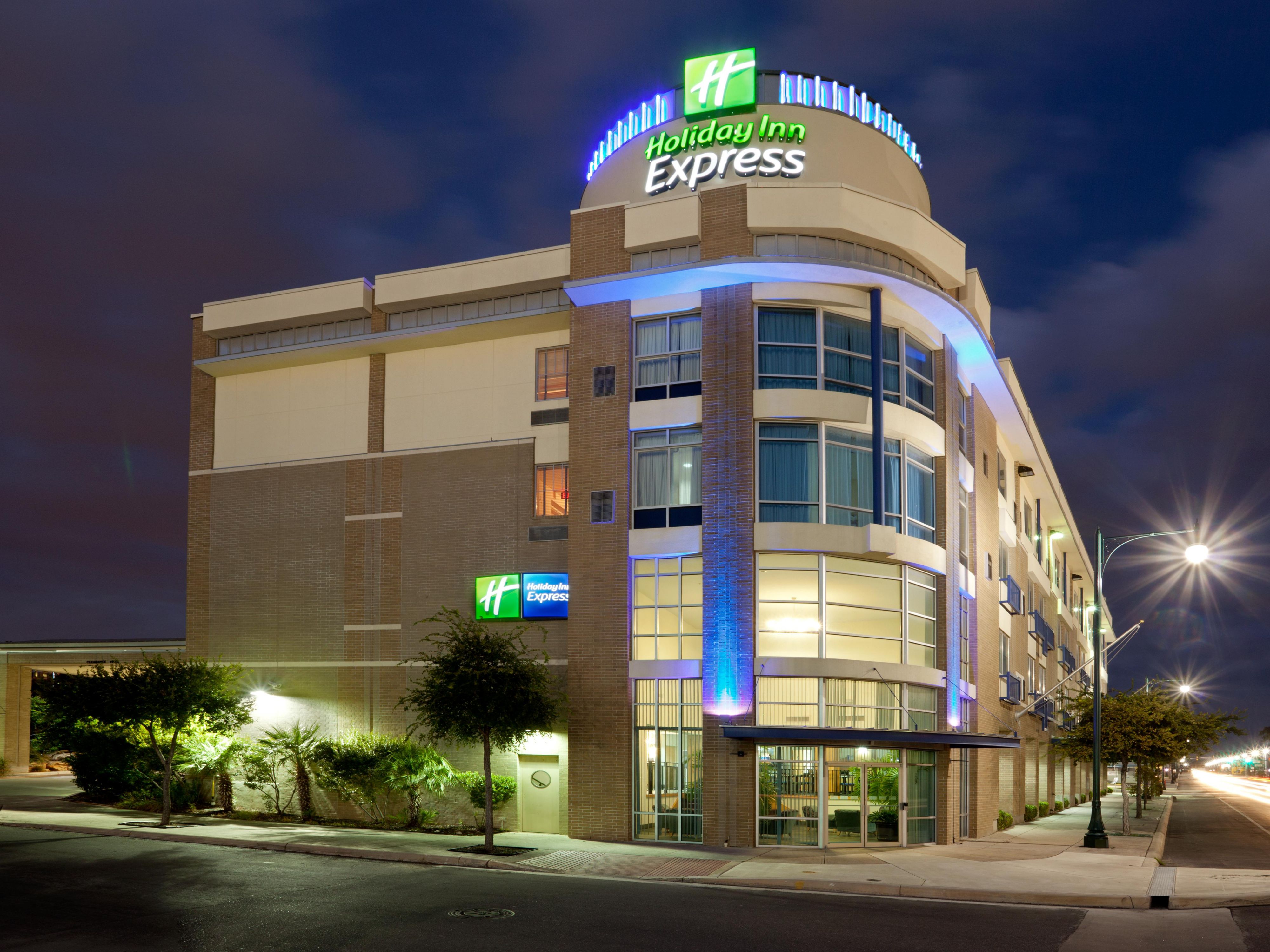 After the match, Vader joins the fray and gives Undertaker a pair of NOD-assisted Vader bombs. Suddenly, Ahmed Johnson runs in with a 2x4, but with Vader’s assistance, the NOD overpower him. Faarooq then whips Johnson with the 2x4 as RAW goes off the air.

Conclusion: Colossal waste of time. This was the go-home show for Royal Rumble, but, in spite of all the advertising, the show didn’t accomplish anything. Skip this episode. Did it stand a chance against Nitro this week?

Who won? Nope, RAW lost by over a point again. Next week, the winner of the Royal Rumble match faces the loser of the WWF title match on RAW while Nitro goes deep dish in Chicago. 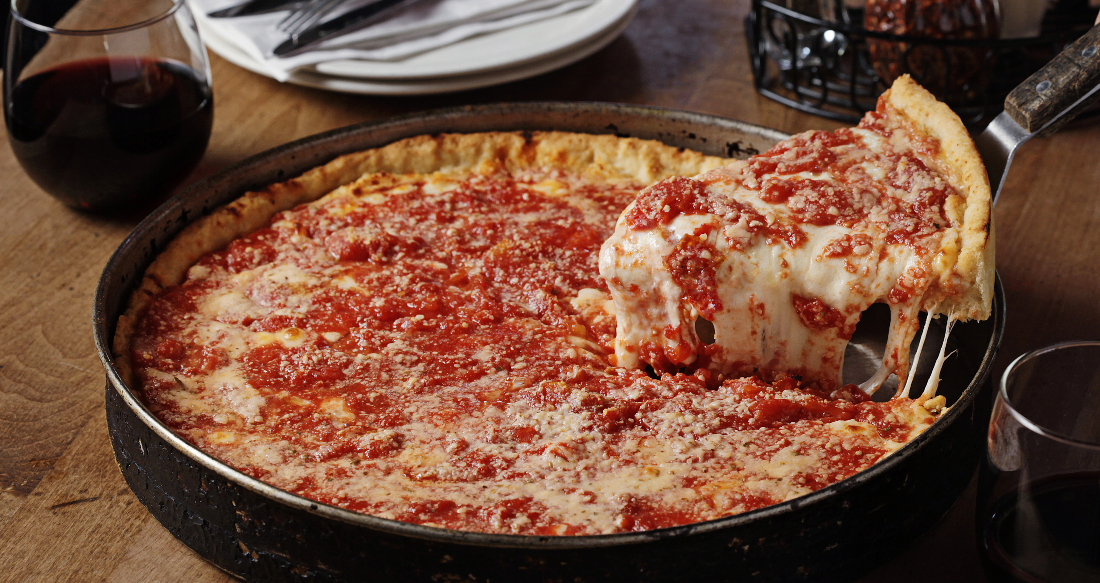