What will happen when a huge six-man main event occurs? Can Flair get revenge for what Hennig did to him the last time they were in Winston-Salem? Let’s find out!

For the very first time, during the rundown for the episode, Zbyszko recognizes the king’s welcome from the Winston-Salem faithful and absorbs it like a sponge. 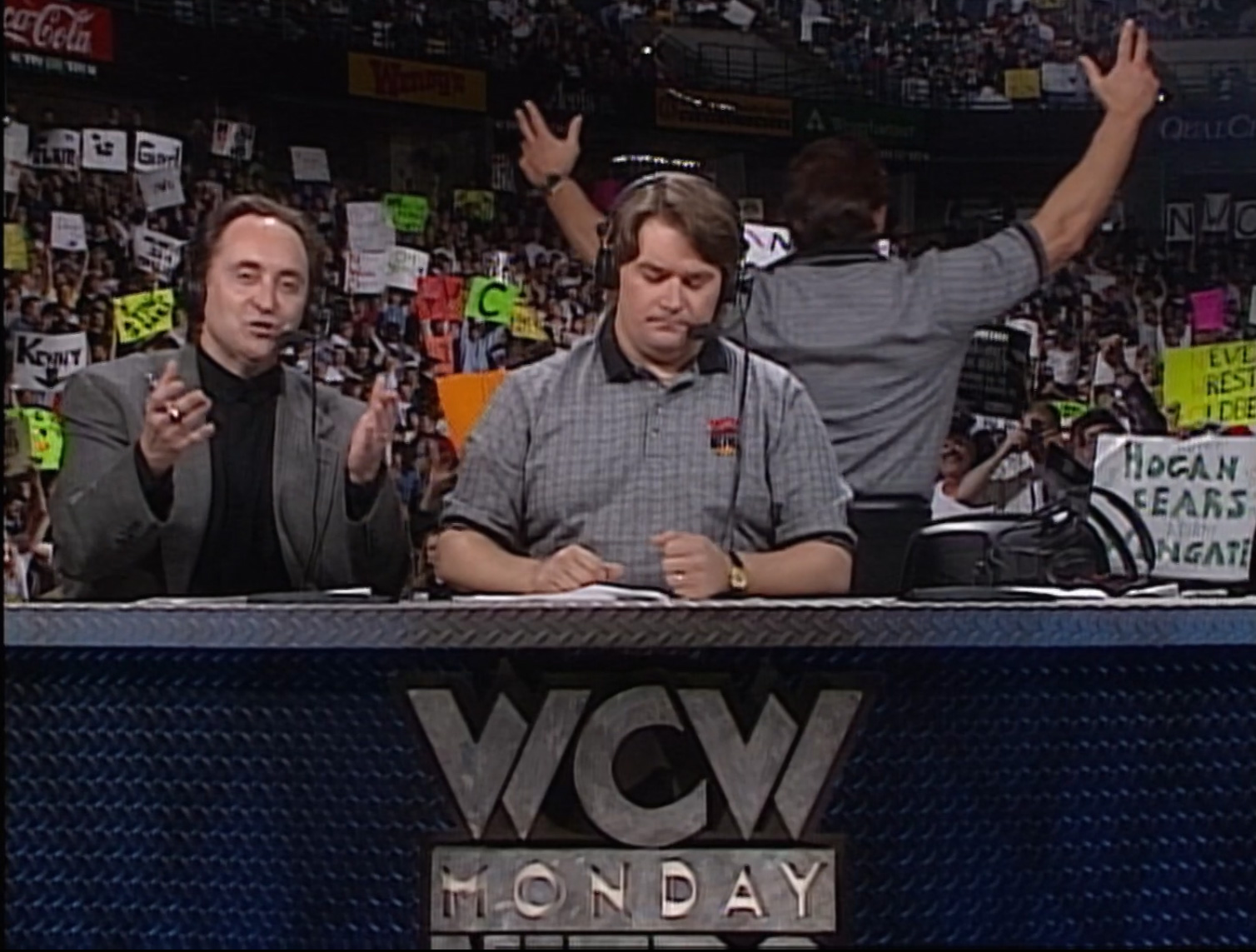 We then revisit Thunder when Savage played mind games with Hogan.

Hogan and Bischoff approach the ring and cut a scathing promo on Savage as well as Elizabeth.

“Mean” Gene Okerlund is at Duke University with the Nitro Girls, and a coed rubs his bald head. HA! Regardless, the Nitro Girls dance in red and silver.

In the ring, Tenay interviews Giant who promises a six-man tag match tonight which includes Sting and Savage. To rebut Hogan, Savage doesn’t “feel alone.” Meanwhile, Sting removes the World title belt and coat and batters the top turnbuckle with his bat. Someone cue Mrs. Borden as I believe Sting is “frustrated.” Savage prods Hogan to find two nWo members to face them. 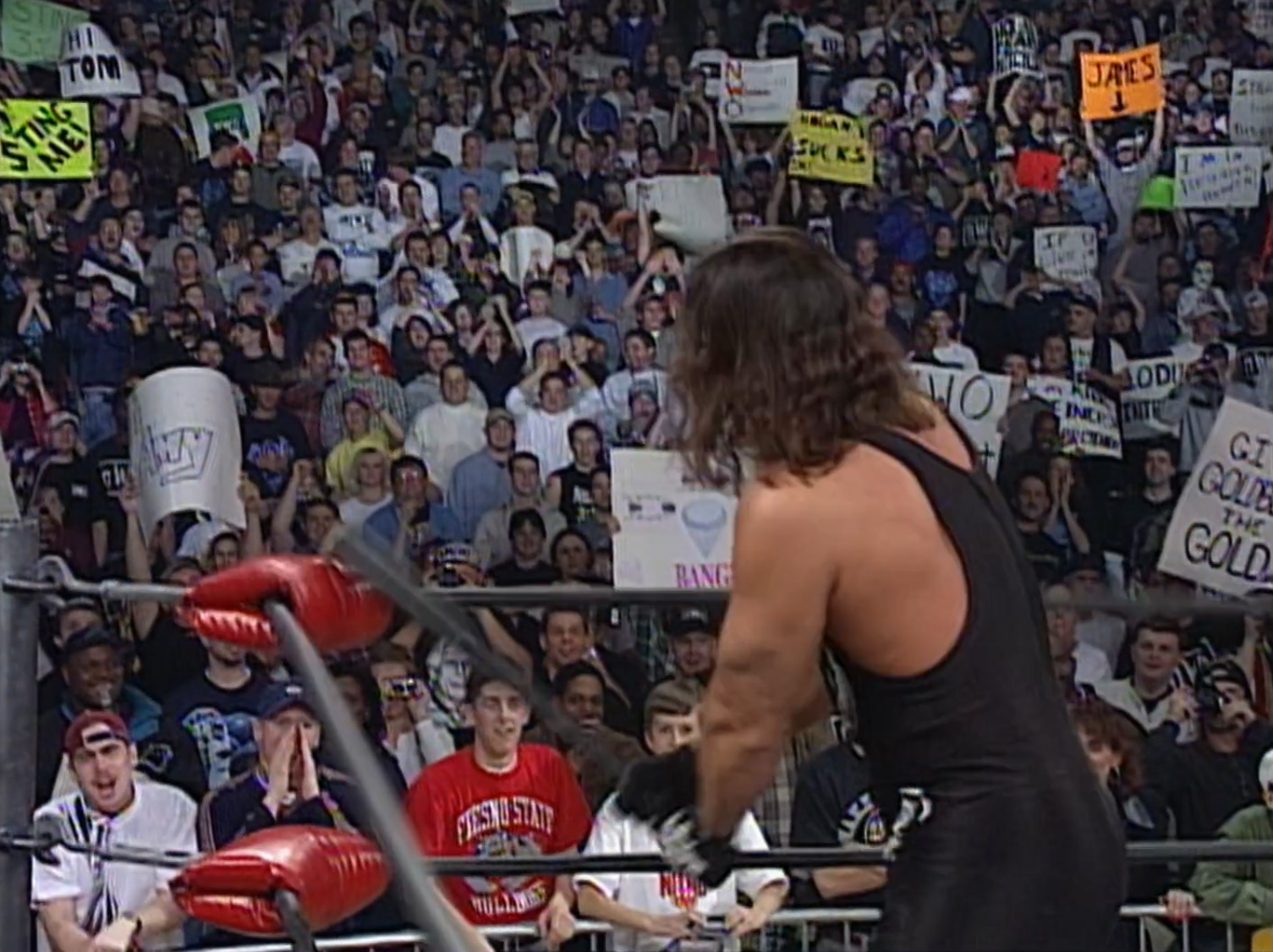 Summary: Good showcase match for Goldberg as Darsow probably gave him some (golf) tips prior to their match.

Back at Duke, Okerlund shills the hotline, and Kimberly promotes the Nitro Girls’ bikini breakout on WCW’s web site. Yowza! 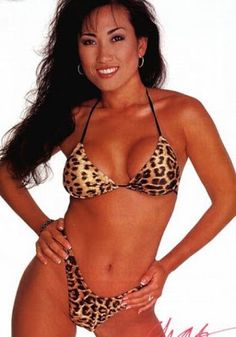 In a Hogan t-shirt, Hall refers to Hogan as “da man” and offers his services for tonight’s main event. Next, he cuts a promo on Sting.

The WCW Bruise Cruise will happen from May 24-28. Make your reservations NOW!

Nash, also wearing a Hogan t-shirt, offers his services to Hogan to face WCW’s big three. He then cuts a promo on Giant. (more on the Outsiders’ no longer wearing Syxx t-shirts later) 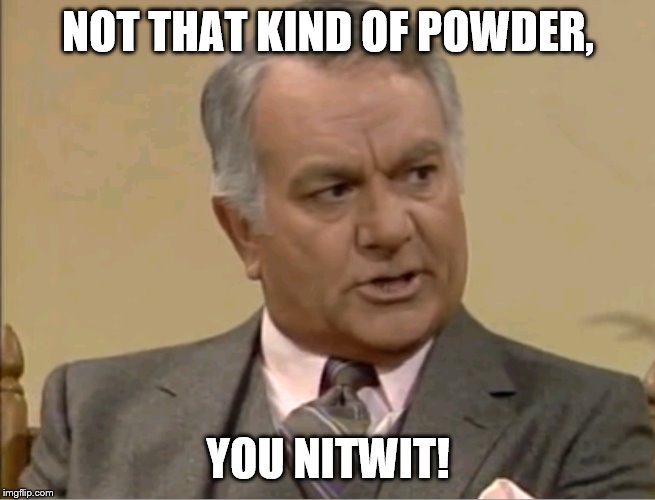 After the match, Jericho petitions the Flock to join him in the ring. Once they’re in the ring, he begs them to ambush Malenko but gets pummeled instead. HA!

To oppose the beginning of RAW is WAR, Hogan and Bischoff return to the ring to gloat about having the Outsiders as his partners tonight. I’m betting it outscores the NoD/Shamrock match.

Plug #2 for the Bruise Cruise airs. What is this, Herb Abrams’ UWF? 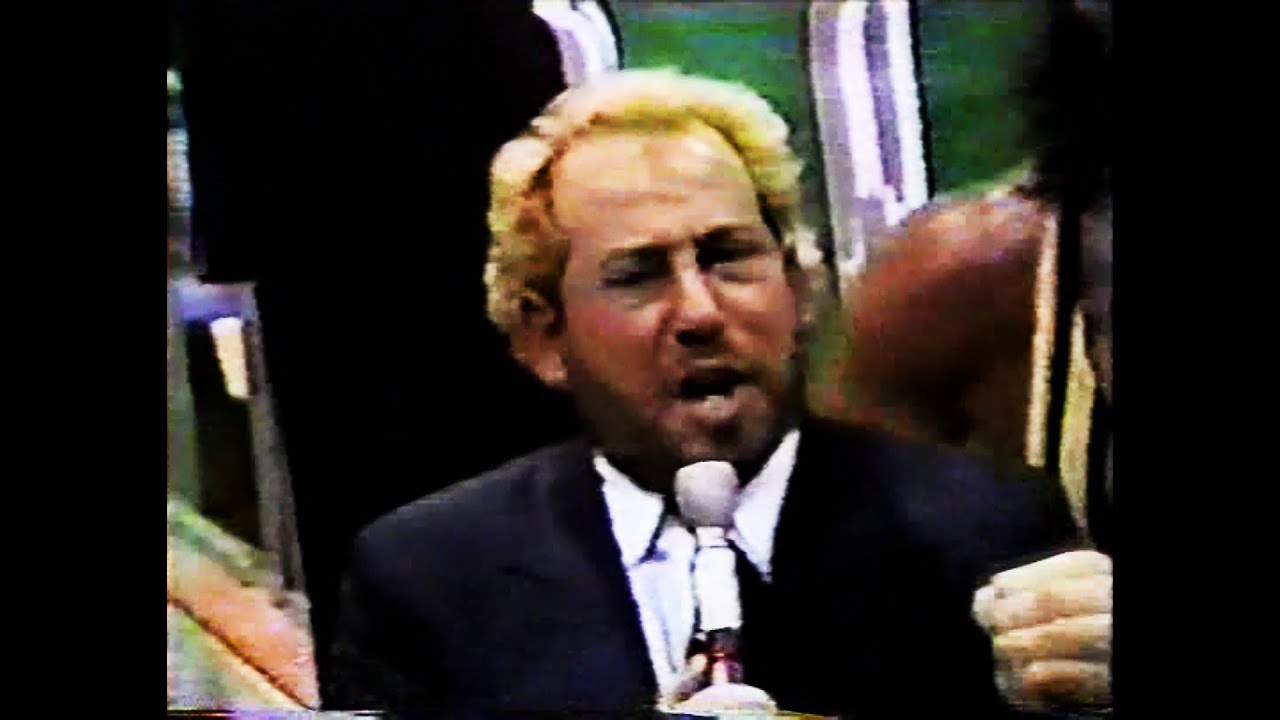 Carl Torbush, head coach of the UNC football team, was shown in attendance. He took an 11-1 team from Mack Brown and went 3-8 in 1999.

We return to Duke where Goldberg and Disco Inferno beat up some coeds, and Okerlund gets his head rubbed again. Schiavone then shills the Nitro Party contest. 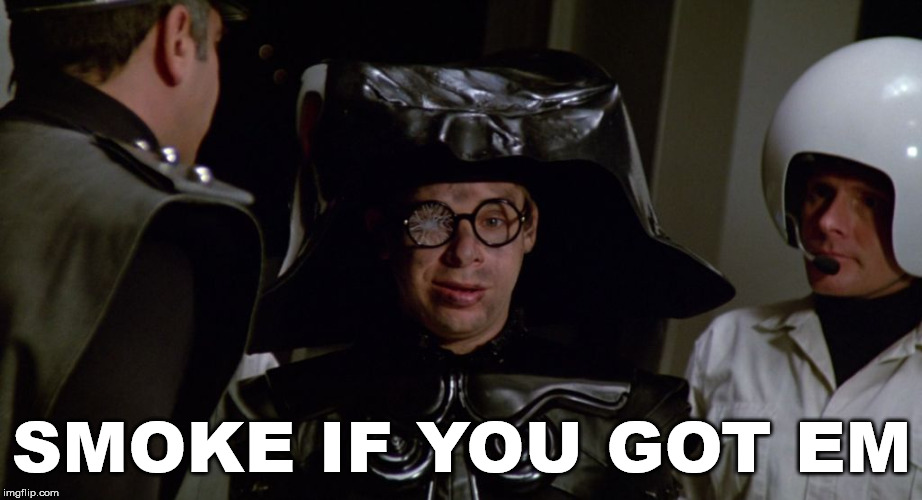 Summary: Better than I expected out of an Adams squash.

After the match, Adams hits a tilt-a-whirl slam on Rage, and Robinson counts the pin. Nevertheless, the Winston-Salem faithful couldn’t care less.

Konnan enters the ring and cuts a promo on Guerrera.

Summary: Showcase match for Norton as Konnan tries to teach him a lesson.

Summary: Great match with an obnoxious finish to tempt us for the upcoming PPV. Excellent work, gentlemen!

Back at Duke, Goldberg and Disco Inferno are at Duke’s Children’s Hospital, and Okerlund shills Domino’s Pizza. Hopefully, the Nitro Girls refrained from that facsimile of a good product prior to doing a number for us. 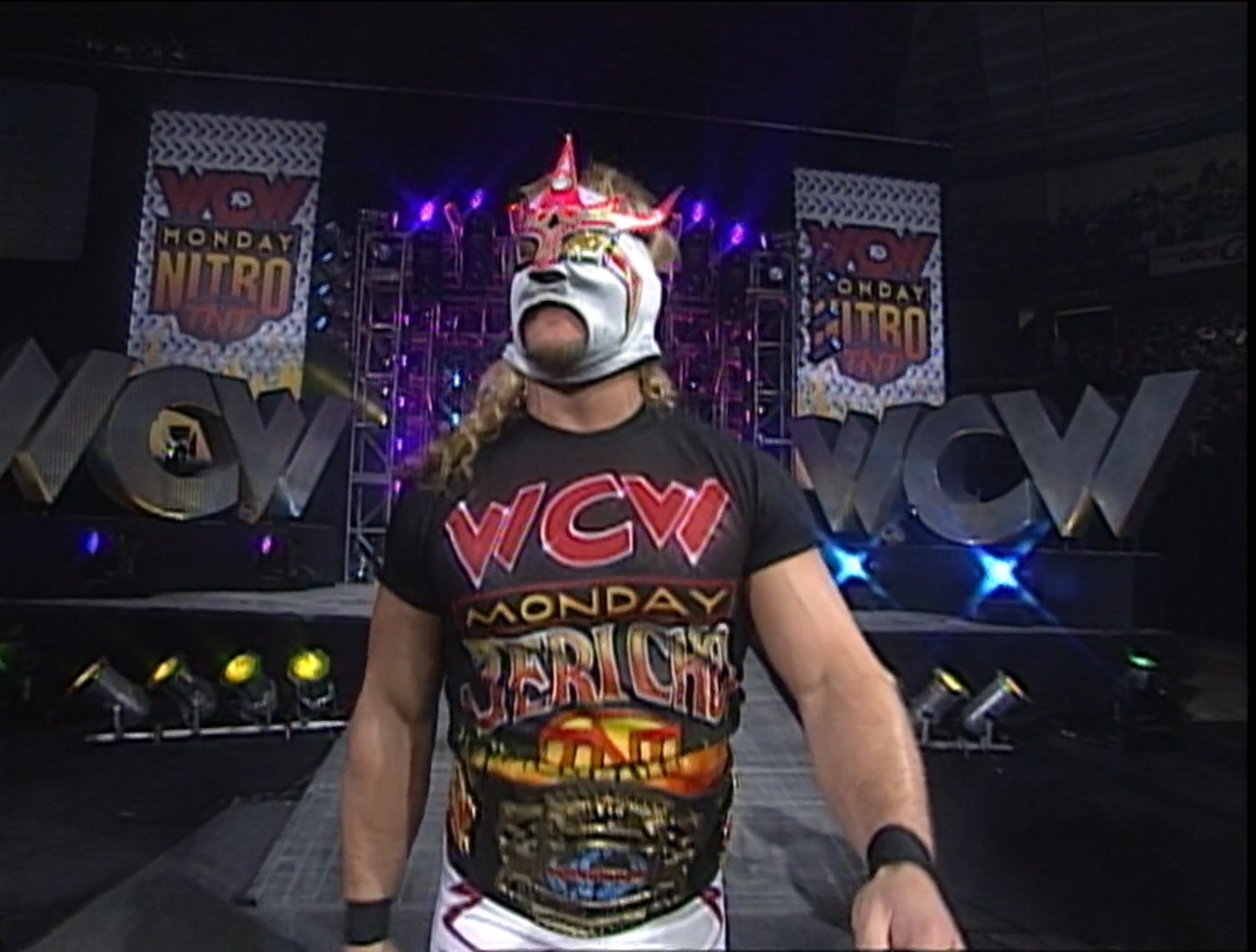 Summary: Showcase match for Jericho as the shine on Disco has faded.

Back at Duke, Okerlund scolds the coeds for their egregious behavior.

After the match, Eddie returns and PLANTS Chavo with a brainbuster.

Prior to the next match, Flair dedicates the match to Winston-Salem, WCW, and “every Horseman that ever walked the aisle.” 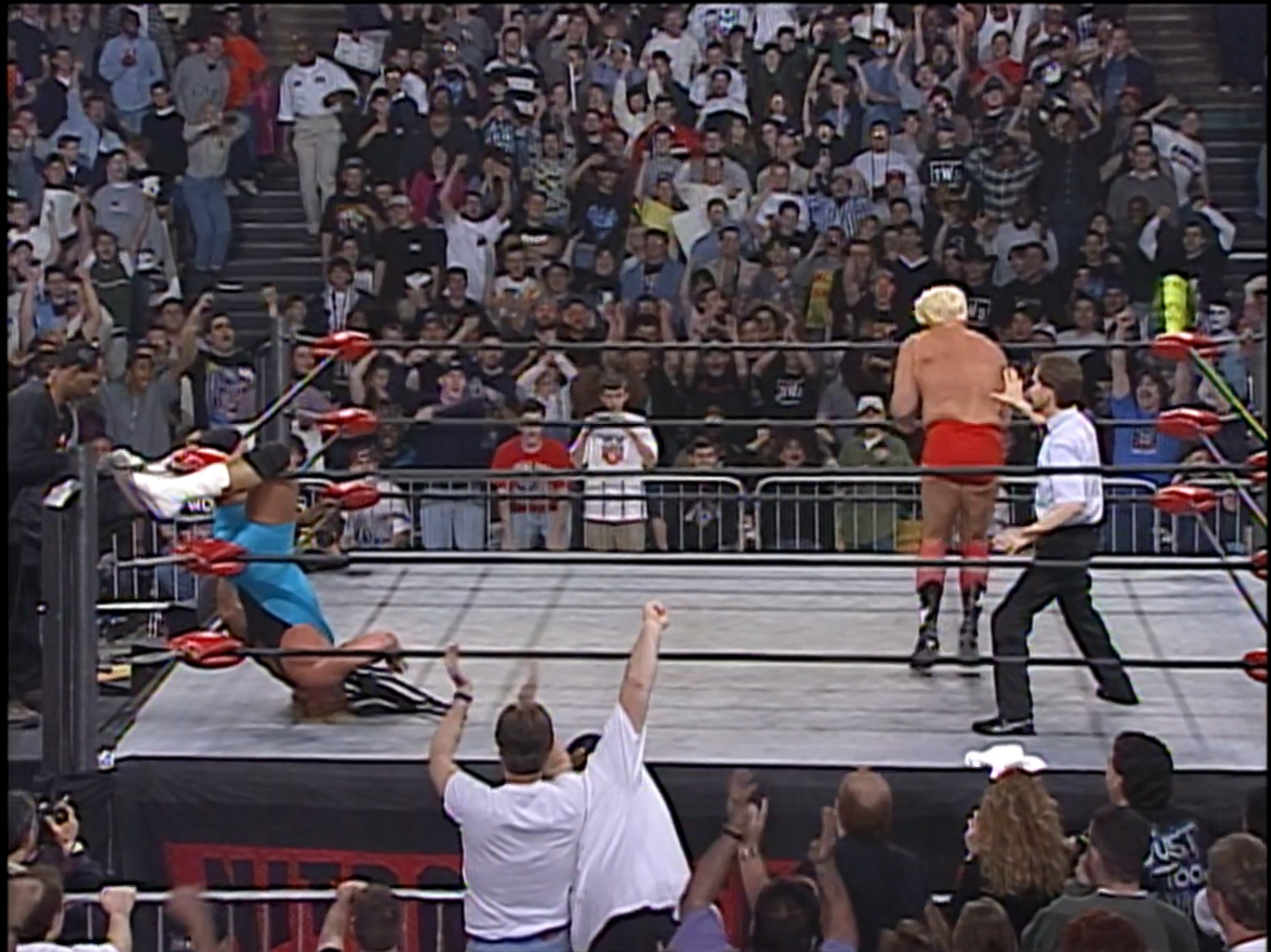 Summary: Can’t Flair get his revenge on Hennig BEFORE the nWo has to maul him?

After the match, the nWo flips the script by putting Flair in Hennig’s place. Before Hennig could rearrange Flair’s facial features, Bret storms the ring and clotheslines him. He and Hennig brawl until Bret backdrops him over the top rope to the floor. I guess there’s your preview of their match for the PPV on Sunday.

For those curious, for reasons that I will explain at a later time, this was the last appearance of Flair for a LONG time.

Summary: Solid tag team match with a pair of storylines built in-- the Steiner breakup and upcoming Scott-Luger match at the PPV on Sunday. 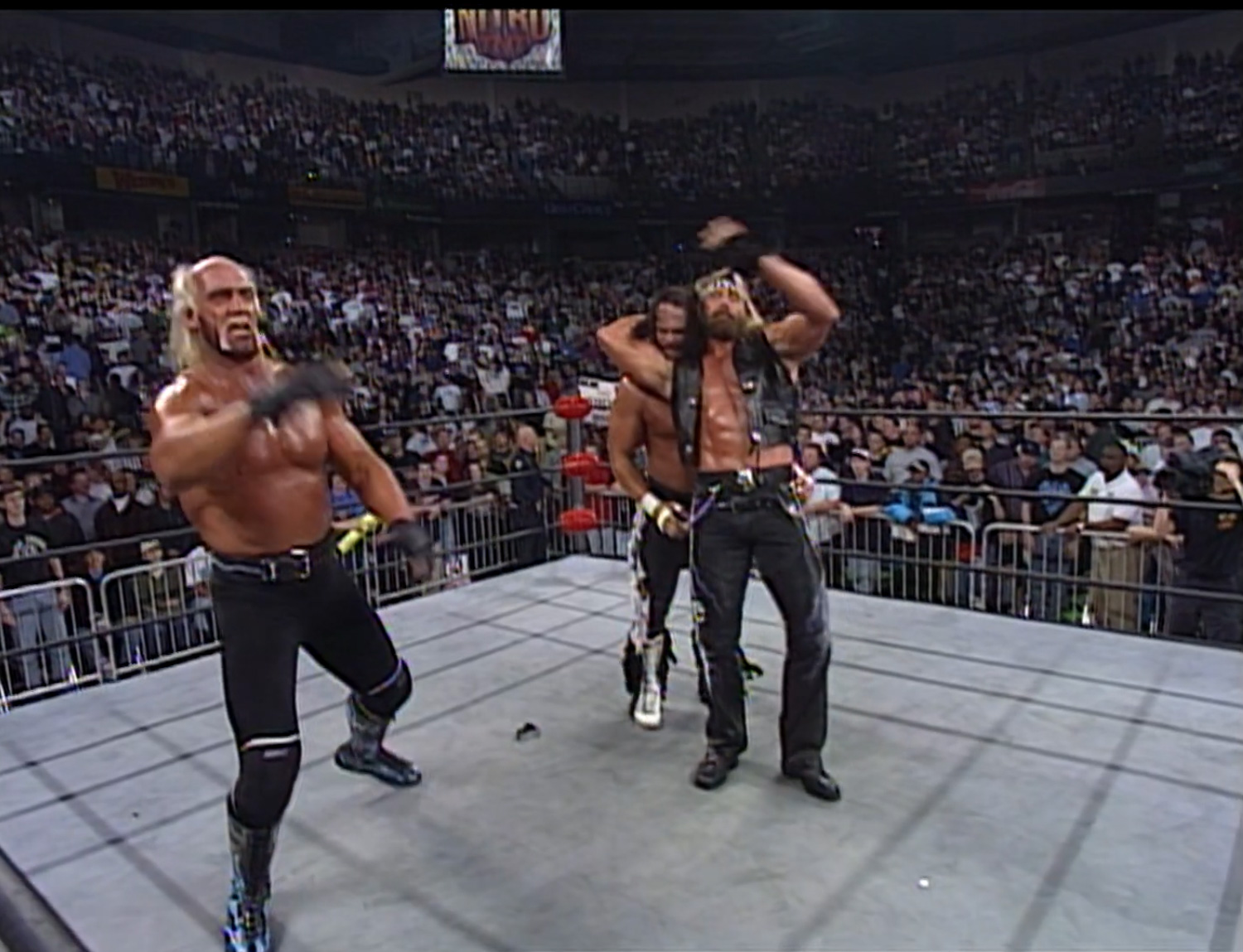 Summary: Blockbuster main event with a clean finish. If WrestleMania XIV wasn’t two weeks after Uncensored, then I bet most wrestling fans would have spent money on it.

Conclusion: Scorching hot main event for the PPV go-home show. Since RAW was taped, I felt that Nitro stepped off the gas at times during the show. They need to stop doing that to maintain viewers.

IN OTHER NEWS THIS WEEK: According to Meltzer, Sean Waltman (a.k.a. Syxx) was fired from WCW. In a subsequent interview, Eric Bischoff denied it was a power play against Hall and Nash but affirmed that Waltman’s “issues” prevented him from being professional more often than not.