Will Hogan return to his winning ways, or does Giant have something in store for him? Can Booker T retain against the evil Mortis? And what’s new with Scott Steiner? Let’s find out!

Nitro Girls dance in silver and black at the entrance.

Summary: Guerrero brought some workrate, but Martel’s on a roll.

THUNDER RECAP: Hogan ruins DDP’s Thursday while Nash and Savage have a beef. 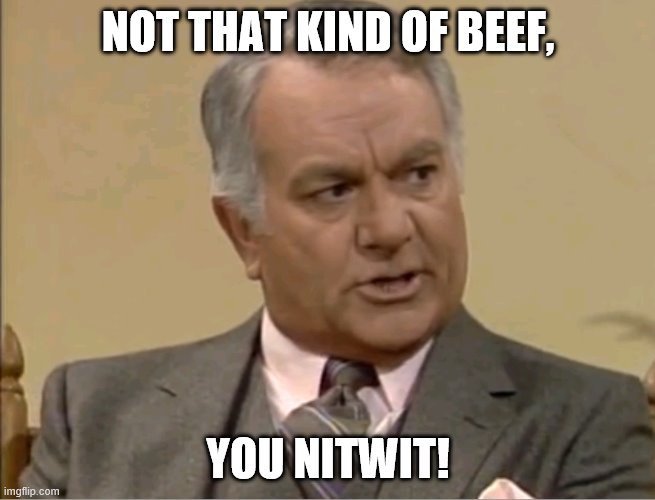 To cap off Thunder, Giant gave Hogan the CHOKESLAM, and WCW fought off nWo thanks to Sting.

Hogan and Bischoff strut to the ring with a baseball bat. While Bischoff claims it’s Sting’s bat, Hogan spews nonsense about the nWo. He may have a love/hate relationship with his nWo-ites, but I truly love my RSG-ites.

After the match, Kidman mounts the top turnbuckle and splashes Jannetty instead of Benoit. Although Benoit nails both Kidman and Saturn, Sick Boy launches a springboard dropkick at him. Benoit then hooks him in a Crippler Crossface but releases it when Raven jumps into the ring.

Saturn clotheslines Benoit, but Jannetty mounts the top turnbuckle and hits a cross body block. Kidman and Sick Boy return, but Jannetty fights them off. Comically, Lodi enters the ring with a sign, but Benoit snap-suplexes him. He then mounts the top turnbuckle and delivers a diving head butt. While Benoit stands atop Lodi, the New Orleans faithful showers him with praise. Great stuff!

Summary: Showcase match for Miller and a major yawner.

Next, Scott Hall emerges and heads to the ring. As usual, he performs a survey, and survey says WCW by a landslide. Of course, the minions also chant “n-W-o.”

Hall calls out Zbyszko and reminds us that he gets a title shot at SuperBrawl VIII. As Hall drives down memory lane about Zbyszko’s days as AWA champion while the promotion died. He then mentions that Zbyszko “ain’t no Dusty Rhodes.”

Summary: This match was all Scott as he never tagged in Rick. Something’s certainly brewing here.

After the match, Bagwell gets in Scott’s face, but Scott outposes him. HA! DiBiase then reads Scott the riot act, and the Steiners go nose-to-nose. Scott then walks away rather than hang with his brother.

In the ring, “Mean” Gene Okerlund interviews Giant who promises to CHOKESLAM Hogan again. Suddenly, Hogan and Nash come to the ring. Once again, Nash brings a cup of coffee. I knew something was brewing! Nevertheless, a minute later, “Macho Man” Randy Savage heads to the ring, but Hogan instructs him to leave. Savage feigns leaving and shoves Hogan into Nash. Consequently, Nash gets shoved into Giant. They’re not supposed to touch each other until Saturday at the PPV!

Regardless, Nash tosses coffee in Giant’s eyes again, and Hogan SMASHES his bat against Giant’s back. Sting sprints to the ring, grabs Hogan, and delivers a Scorpion death drop. The New Orleans faithful has LOST ITS DAMN MIND. Sting retrieves his bat while Nash pulls the battered Hogan out and returns backstage.

A fired-up Sting then coaches Giant up BIG TIME, and Giant’s ready for some Nash stew.

At the entrance, Nitro Girls dance while wearing silver.

After the match, Wrath storms the ring and clotheslines Booker T. He then delivers a Death Penalty, but Martel hits the ring to save Booker T. When Booker T tells him that he “owes him one,” Martel requests a title shot this Saturday at the PPV. Booker T agrees.

In the ring, Okerlund interviews “Nature Boy” Ric Flair. As you’d expect, Flair unleashes a “Mean Woo By God Gene” and advises Bret to “scorpion this, pal.” HA! Bret joins them in the ring, and the New Orleans faithful chants “U-S-A” at him. While Bret respects Flair, his mission and goal are to beat Flair. Within Flair’s rebuttal, he stands his ground as the better wrestler. Bret finishes by telling him to wait until Saturday night.

We then revisit last week’s episode when Jericho destroyed Mysterio. Next, we see Guerrera get the easy victory over an injured Mysterio.

Summary: Jericho’s on a path to meet Mysterio, and he grabbed a victory on his way there. This could have been a lot better, but at least they told a story.

After the match, Jericho grabs the microphone and falsifies his side of the story with his “never, ever, again” nonsense. He then apologizes to Guerrera who ignores him. Unfortunately for Guerrera, that means that Jericho ambushes him. Before Jericho can leave Guerrera laying, Mysterio hits the ring, mounts the top turnbuckle, and provides Jericho with a flying headscissors.

Combining their efforts, Guerrera and Mysterio deliver a Whisper in the Wind to Jericho. They then combine for a super huracanrana to him, and Guerrera backdrops him over the top rope to the floor. Great aftermath stuff! Add ½* to the match for it.

This week’s Nitro Party pack goes to Robert Rice from Warren, MI. His video airs. Either this was filmed last month, or these slackers still have their Christmas tree up in mid-January. 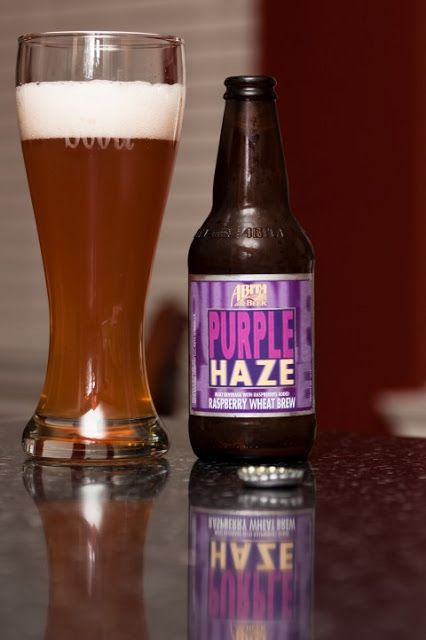 After the match, Luger supplies Savage with a ten-punch count-along and hits a flying back elbow to Hall. As the numbers catch up to Luger, Savage mounts the second turnbuckle and unloads a double axe handle. Suddenly, Zbyszko jogs to the ring, but the nWo double-teams him. Ultimately, Luger returns to the ring with a chair to chase them off. 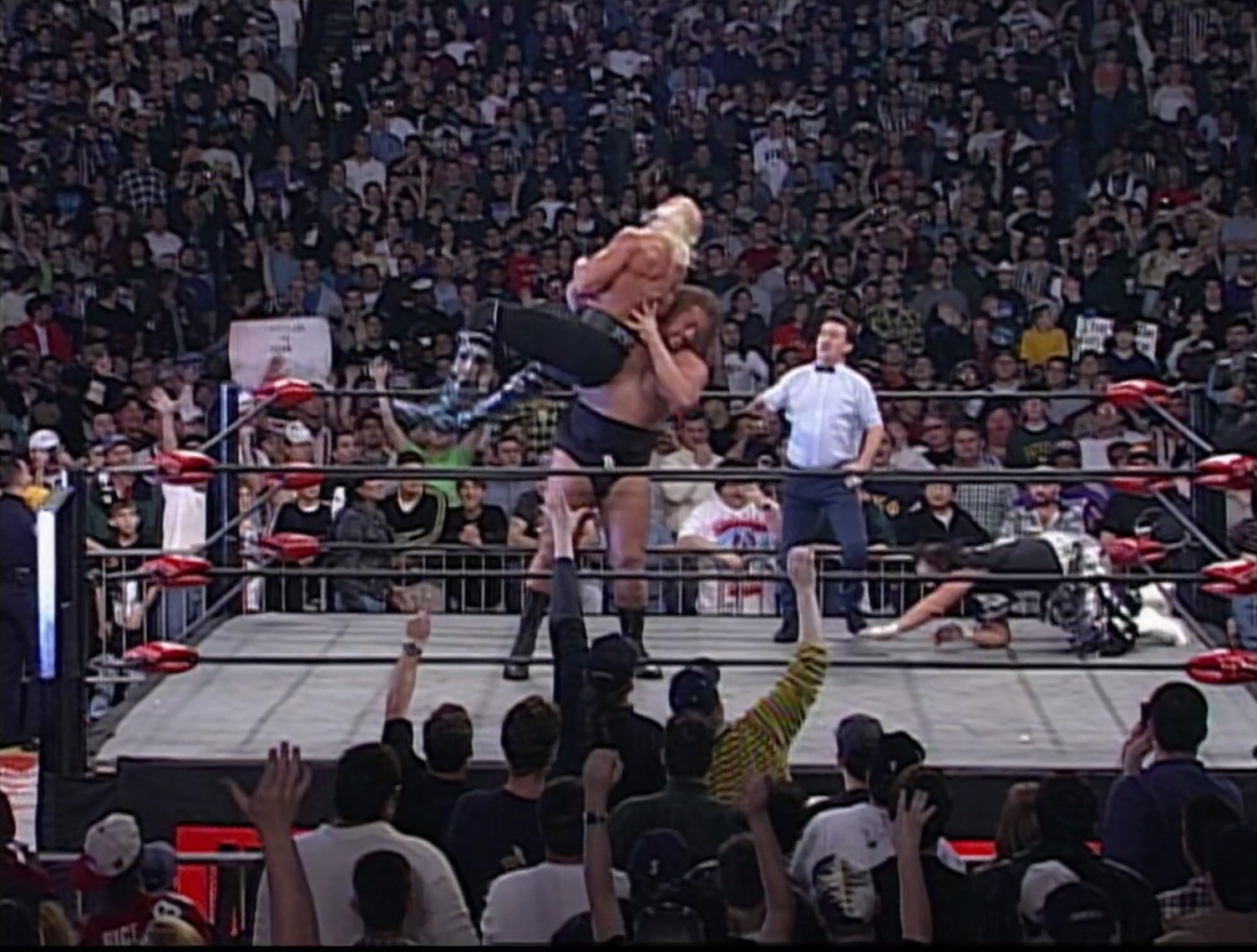 Summary: Big victory for the Giant over Hogan. But with Savage and Nash around, will he survive?

After the match, Giant tries to grab Savage, and Nash delivers a running guillotine. With the Giant down, Nash turns his attention to Savage and preps the jackknife powerbomb. Luger interrupts the melee and attacks Savage. Following that, the nWo storms the ring while another knucklehead puts his friend in the Torture Rack. HA!

Regardless, with the ring filled with nWo, Sting repels from the top of the Superdome! When he enters the ring, Sting brawls with Hogan. He then dispatches the nWo, and WCW stands tall to end the show. What a spectacular ending! 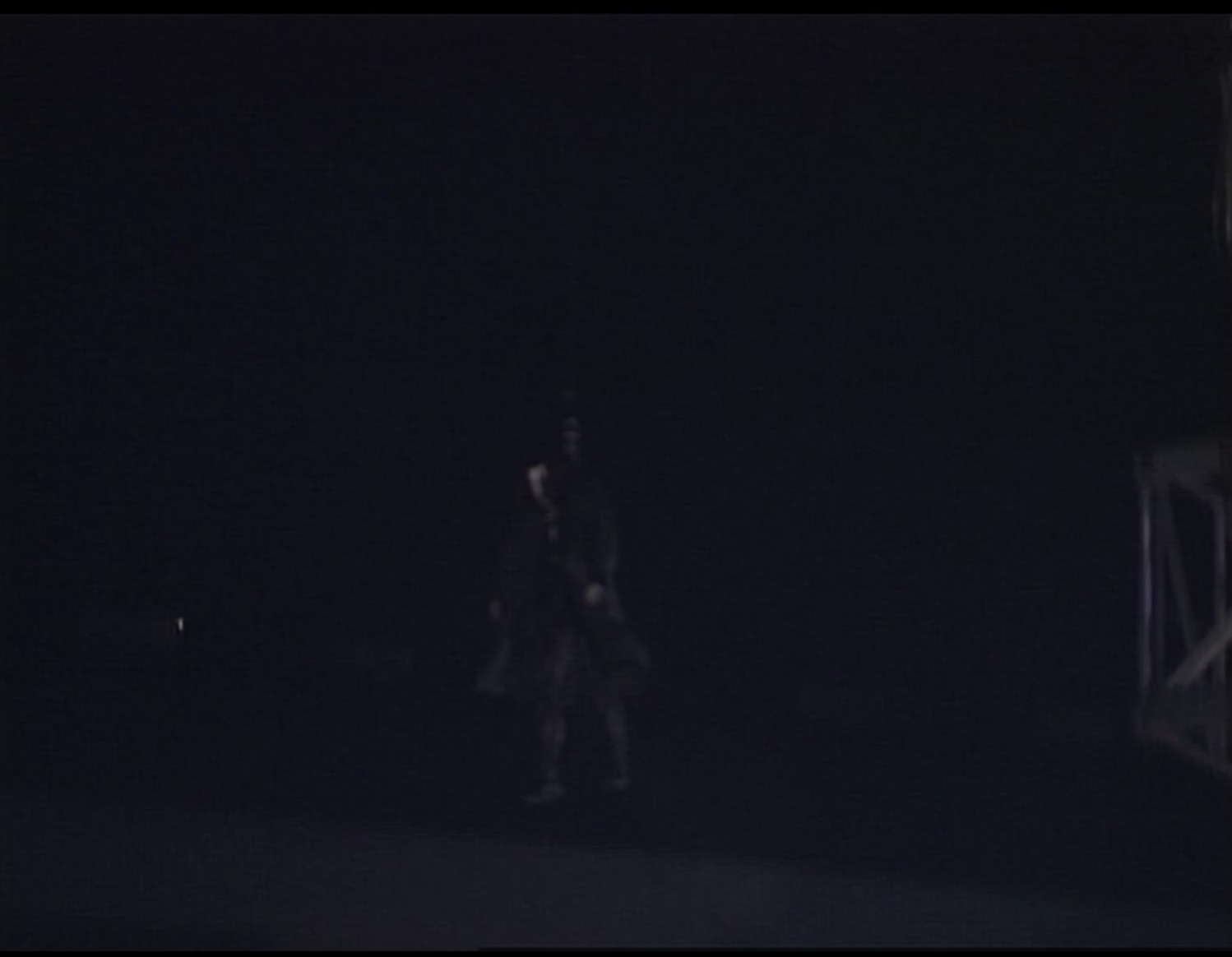 Conclusion: With a vivacious crowd, WCW put on a very entertaining show. Since this was the go-home show for Souled Out ’98, they built up the Luger-Savage, Bret-Flair, Jericho-Mysterio, and Booker T-Martel matches. Also, Benoit appears to be prepared for Raven. I still cannot fathom how they repelled Sting from the top of the Superdome. What’s on RAW is WAR?