Can Saturn retain the TV title or will Disco Inferno find a way to regain it? And where in the blue hell is Sting? Let’s find out in this lights-out episode! 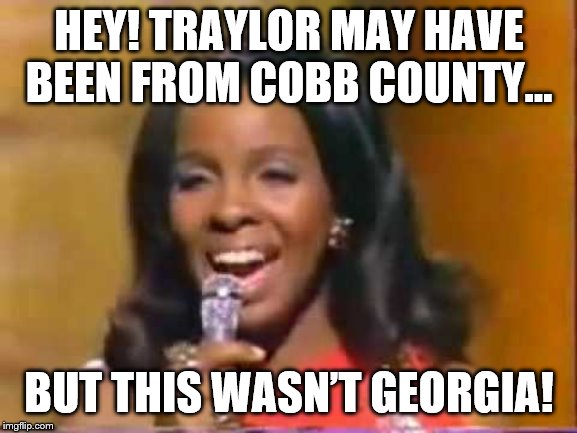 Summary: More storyline than match as something happened when it became pitch black.

We then revisit last week’s episode when the nWo prevented DDP from winning the US title.

Summary: Finish came out of nowhere, but could it lead to anything?

After the match, Hart gets up on the apron to call out the troops. Mongo grabs and nails him, but Hart falls safely into Meng’s arms. Feverishly, a brawl erupts until Meng clamps on the Tongan death grip. Mongo succumbs to its power and is OUT COLD.

At the entrance, “Mean” Gene Okerlund interviews Disco Inferno who refers to his match against Jacqueline as a “joke.” He’s fed up with the ribbing about it.

Following a commercial break, Okerlund interviews Bagwell who runs down Luger. When Bagwell asks why Luger can’t beat him, he states that he’s “buff and I’m in Buffalo.” 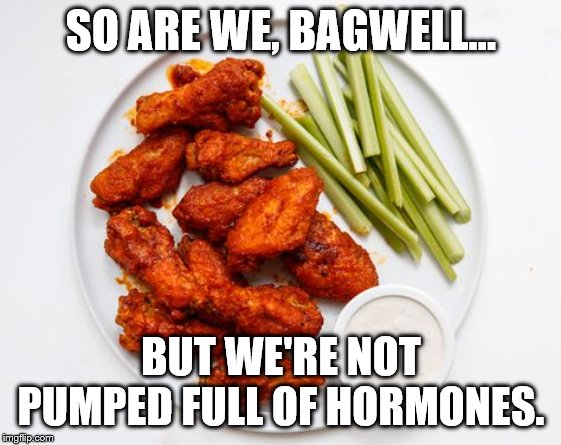 Summary: Tune-up match for Malenko upon whom Guerrero has his eyes focused.

At the broadcast location, the Nitro Girls dance much to the delight of Schiavone. Of course, a promo for the Nitro Party contest follows. 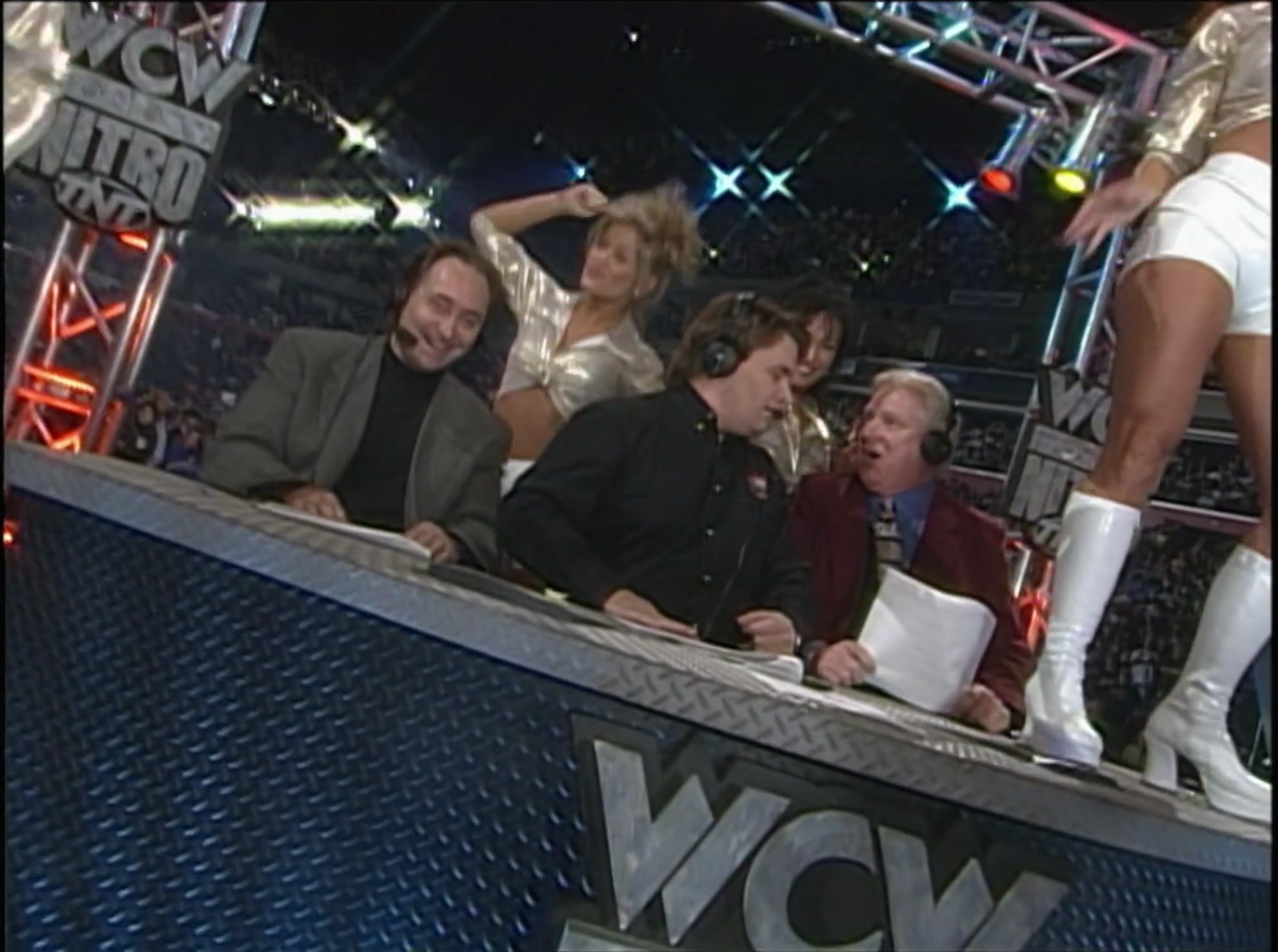 On WCW Saturday Night, Benoit squares off against Finlay. Also, Harlem Heat and Faces of Fear hook it up. Lest we forget, Hennig defends the US title against Traylor. 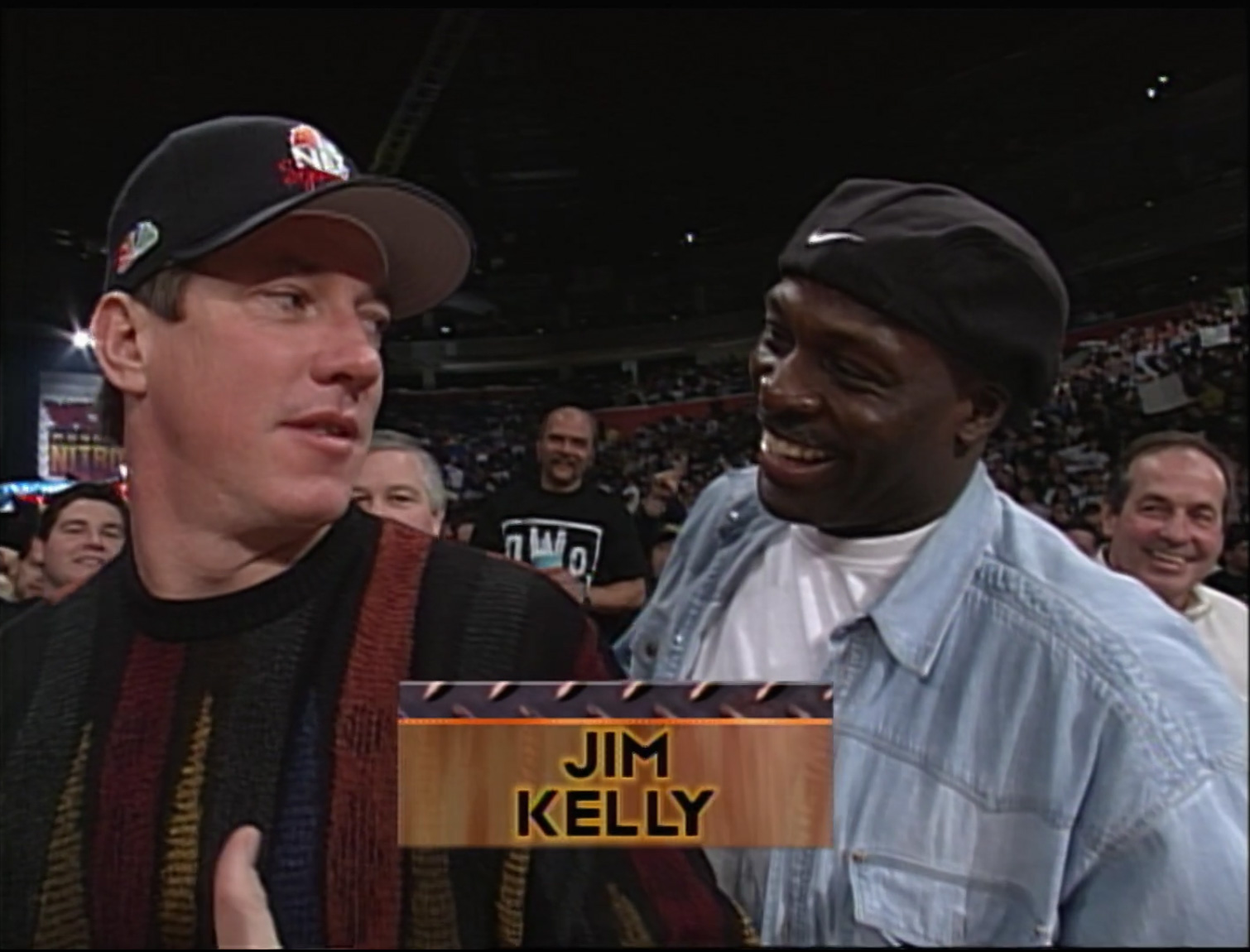 More disparagement from Nash about Giant. He then challenges Giant to a match at Starrcade ‘97.

In the ring, Okerlund interviews Giant who offers his response: he’s bringing the CHOKESLAM to Washington, DC. 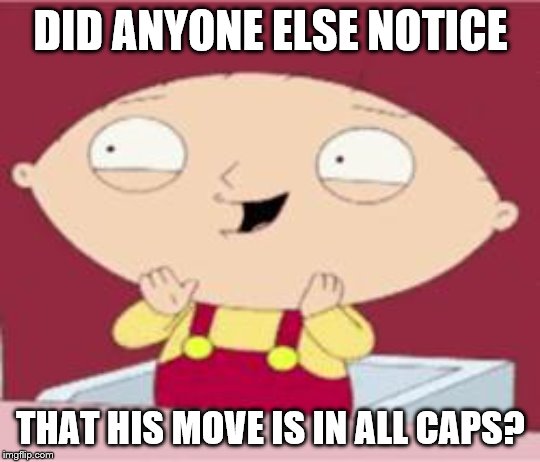 Following a commercial break, the Nitro Girls dance in the ring wearing silver.

We then revisit the 11/24 episode when the Sting mannequin crashed through the ring.

Summary: Pure definition of a squash. 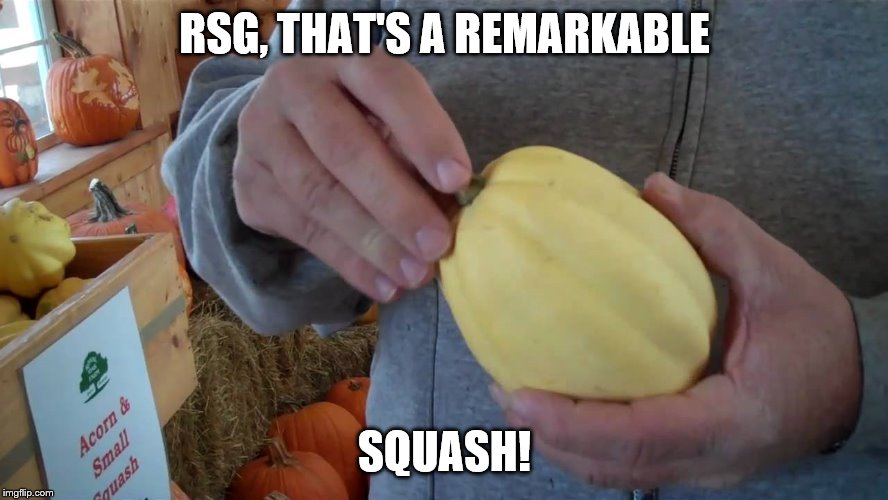 After the match, Benoit grabs the microphone and mocks Raven’s catchphrase. He then calls out Raven and invites him to feel Benoit’s pain.

In the ring, Okerlund interviews “Nature Boy” Ric Flair who uncorks a “Meeeeeeeean wooooo Gene.” As only he can, Flair challenges Hennig to a cage match at Starrcade ‘97. When Okerlund mentions Bret Hart’s alleged membership in the nWo, Flair chastises him about his column in the Calgary Sun and runs down Bret’s best ever catchphrase by tying it to himself.

Supposedly, another nWo promo of the destruction of Sting was placed here but removed from the WWE Network. Send your complaints in their direction and/or baby Yoda memes in my mailbox. 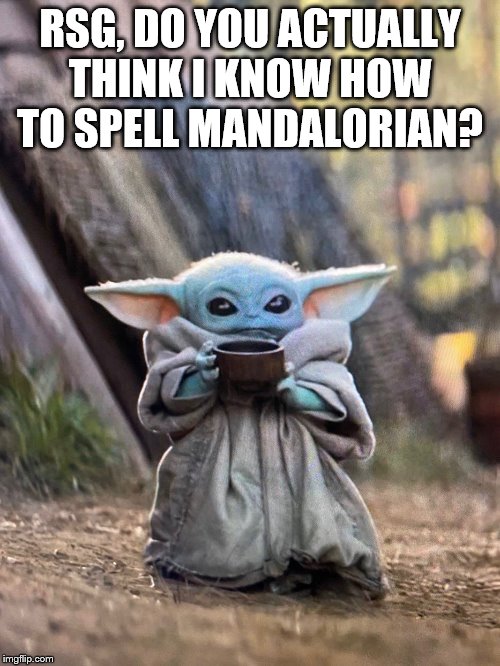 Summary: Obviously this was part 2 of the show-long storyline with a hint of what’s to come. 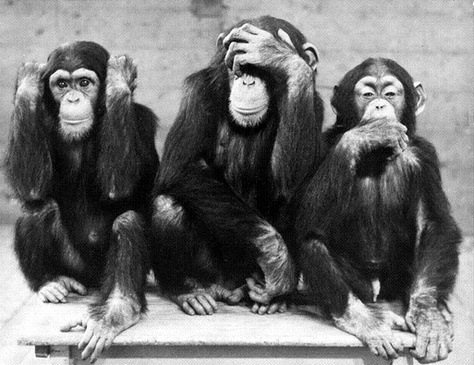 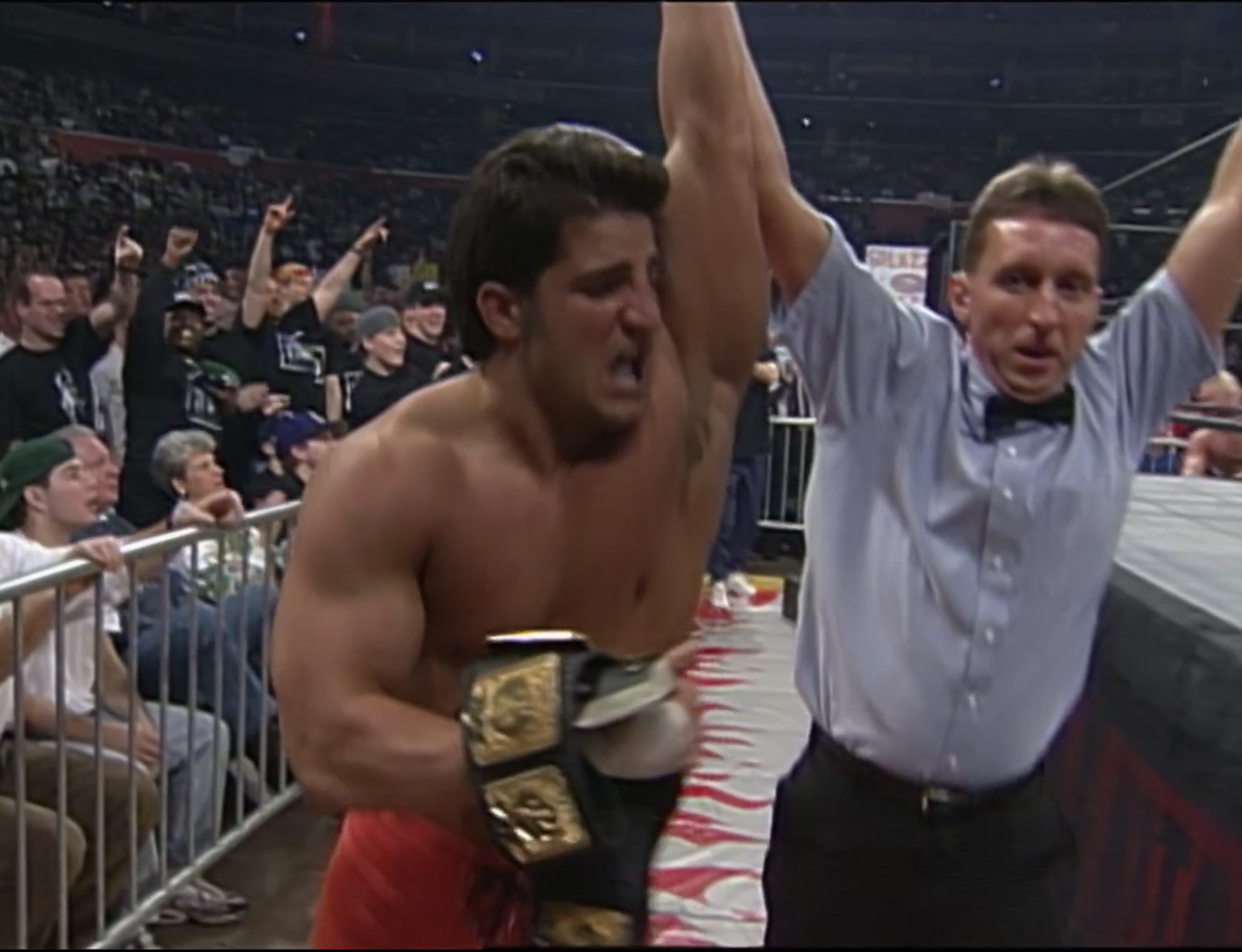 Summary: Upset victory by Disco to regain the title.

HOT TAKE: When you’re #1, you don’t acknowledge #2. At this time in wrestling history, WCW prided itself with being #1. However, they shouldn’t have hinted about anything related to the WWF. Instead, they subtly mentioned the Montreal Screwjob when Rude signed, and have now given midcarder-for-life Disco Inferno the finishing move of Stone Cold Steve Austin.

After the match, the Flock storms the ring, but Disco hightails it with the belt held high.

Brian Riddick of Zeta Beta Tau fraternity at the University of Illinois at Champaign won this week’s Nitro party pack. We then see his video.

The Nitro Girls reappear and dance at the entrance.

Summary: As many times as they’ve wrestled, THIS is what we get?

Prior to the main event, Hall grabs the microphone and conducts his customary survey.

Summary: Just a placeholder for the eventual nWo beatdown.

After the match, the nWo storms the ring en masse, and Hall hits an Outsider Edge on DDP. “Hollywood” Hogan joins the party, but another Sting mannequin drops from the ceiling plummeting through the mat. Hogan then runs down Sting and requests that Sting be pulled back into the ring for more nWo chicanery.

When the nWo struggles to lean Sting against the ropes, Hogan removes the Sting mask to reveal---Murray Langston! Oh wait, I already did that one. Actually, it’s the real Sting. Upon failing to unhook the rip cord, Sting fights off each member of the nWo. He then delivers a Scorpion Death Drop to Hall while Hogan stands in fear to close the show. 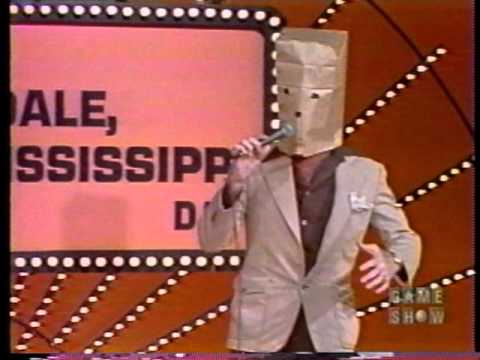 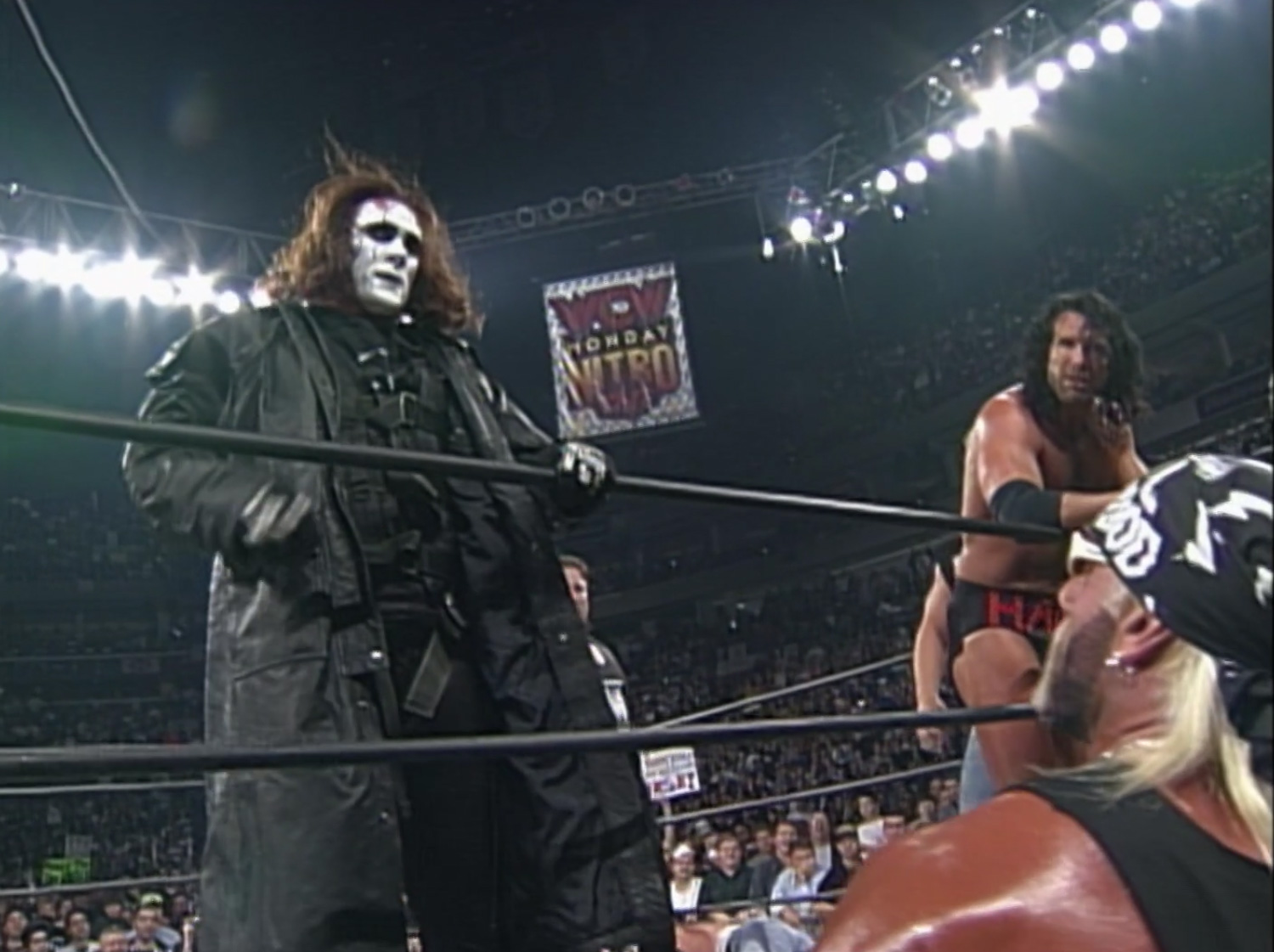 Conclusion: Finally Sting reappears three weeks before the biggest PPV in WCW history. Also, the lights-out scenarios are a cute show-long trend to warn the nWo about Sting’s return. Disco’s second TV title victory not only boosts his stock but also shows how aimless the Flock is without Raven. Starrcade ‘97 was hyped heavily with the Nash-Giant and Flair-Henning matches announced.

Wait! A special guest just arrived. I don’t normally get special guests for these reflections, so let’s see what he has to say. 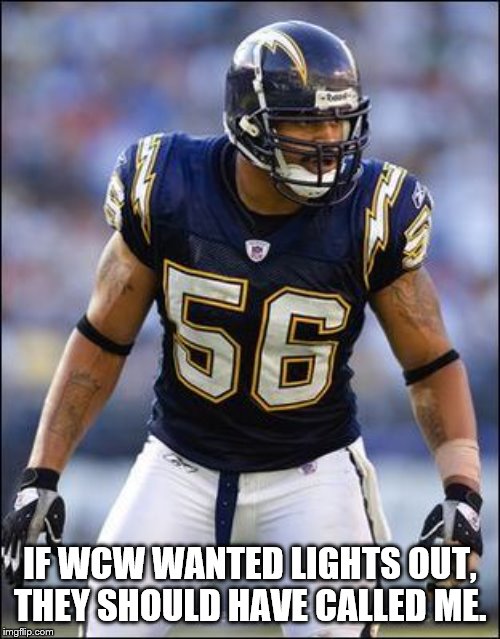 Duly noted, Shawne. Thanks for stopping by. What’s on RAW is WAR?