Will Bret Hart have the chutzpah to confront Michaels after the Montreal Screwjob? Will the Road Warriors dominate Gunn and Road Dog? Will there be a new addition to DeGeneration-X? If so, who? And what happens between the Rock and Austin this week? Let’s find out!

To open the show, “Ravishing” Rick Rude’s music hits, but Harvey Wippleman, of all people, emerges with a Haliburton. Wippleman then cuts a Rude-like promo and introduces DeGeneration-X. As Michaels grabs the microphone, he states “that was a tough spot to fill” and pie-faces Wippleman. He then claims “full and total responsibility for what happened at Survivor Series.” Wow!

Upon mentioning that Bret Hart is still under contract until 11/30, Michaels declares that he and Bret have an agreement and will face one another TONIGHT. Do you smell something?

Summary: Take two nothing-doing midcard flunkies and team them up. Guess what? They make a formidable team, and now they’re the champions.

In lieu of celebrating, the NEW champions flee backstage, jump into a Dodge Intrepid, and peel out avoiding a white limousine in the process. 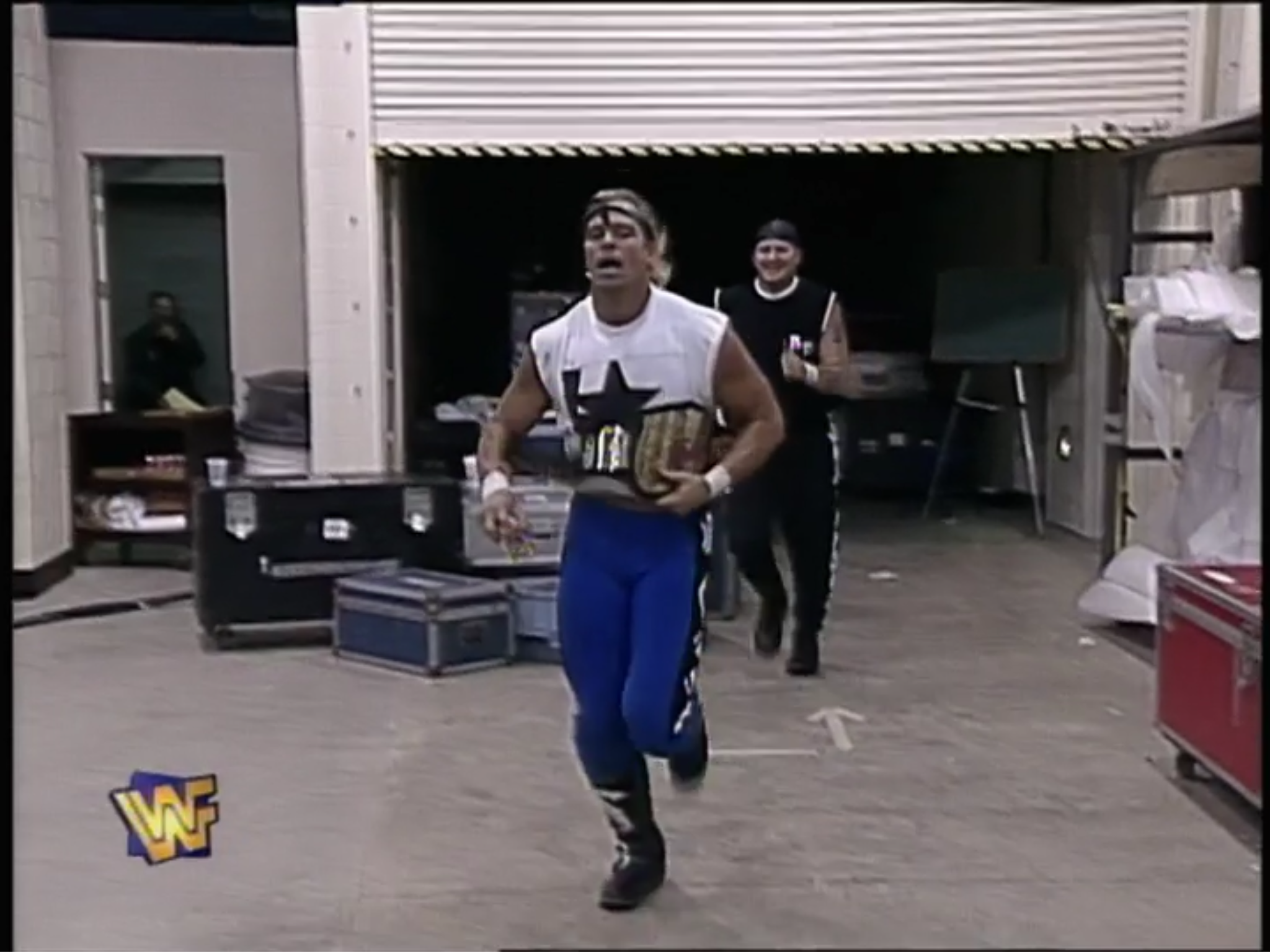 Following a commercial break, the Road Warriors are so vehement that they deliver a Doomsday Device to a security guard (a.k.a. enhancement talent).

Goldust emerges in a wheelchair being escorted by a scrub nurse wearing a face mask. While Michael Cole interviews him on the ramp, Goldust gives the bird to the Fayetteville faithful. We then revisit last week’s episode when Goldust CLOCKED Vader. Next, Goldust claims to be a paraplegic then a quadriplegic. The scrub nurse then rubs alcohol on Goldust’s back until Vader interrupts.

As Vader grabs the microphone, he threatens Goldust with bodily harm. He attacks Goldust, but the scrub nurse squirts alcohol in his eyes in retaliation. Afterward, Goldust miraculously rises from the wheelchair to pound on Vader, and the scrub nurse reveals herself to be Luna Vachon. Desperately, officials separate Goldust from the blinded Vader while Luna grabs the microphone to state “the bitch is back.” 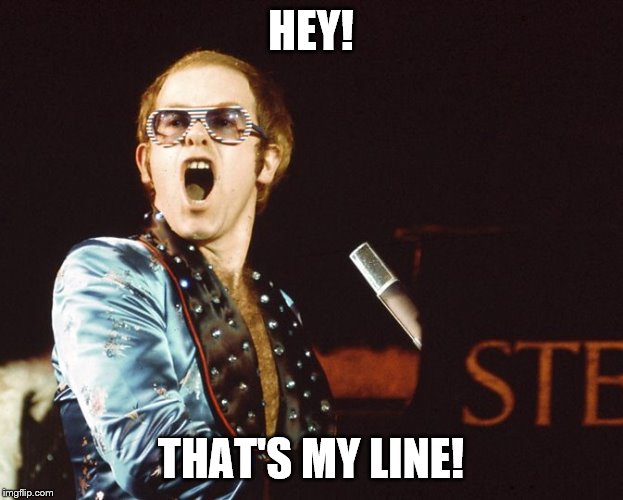 RAW is WAR is sponsored by Laser Tag, FootAction USA, and Snickers.

A video featuring HHH and Commissioner Slaughter airs to hype their match at the upcoming PPV. Within the video, archival footage displays Slaughter’s wrestling talent. Cole then interviews Slaughter at the top of the ramp. One would think playing military music near Fort Bragg would endear the Fayetteville faithful to cheer Slaughter, but one would be mistaken as they sit on their hands. Nevertheless, Slaughter cuts a promo on HHH while transforming back into Sergeant Slaughter. To spice up their match, Slaughter adds a “bootcamp” stipulation while name-dropping the Iron Sheik. He then went over the top with his character. Solid promo, but can he beat HHH at his age?

According to the tournament graphic, the final four will be Taka versus Aguila and Christopher versus Scott Taylor.

DeGeneration-X comes to the ring, and HHH rebuts Slaughter’s promo while insulting the Fayetteville faithful. Meanwhile, Michaels introduces...Bret “the Hitman” Hart, but the nefarious tactic of bait-and-switch rears its ugly head. Instead of Bret, a little person dressed to resemble him emerges in his place. I knew I smelled something. HHH then details a running mock commentary of the WWF title match from Survivor Series ‘97 while Shawn jokingly applies a Sharpshooter to the Bret lookalike. To complete the manipulative humiliation, they stick a “WCW” sticker on his rear. Did you truly expect Bret?

DeGeneration-X will be LIVE on PPV on 12/7. Order NOW!

Next, footage of the winner of the Survivor Series super supper sweepstakes airs.

Summary: Showcase match for Shamrock. I’m glad he’s over with the Fayetteville faithful, ‘cuz this match was Vega leading him around until the finish.

Following a commercial break, Cole interviews the Nation of Domination. The Rock brings the Intercontinental belt with him. While the Fayetteville faithful chants “Rocky sucks,” the Rock refers to himself as the “People’s champion.” I believe that’s a first, folks. While the lights and audio flicker, “Rocky sucks” flashes on the Titantron. In response to these hilarious shenanigans, the Rock dispatches the NoD backstage. On the Titantron, Stone Cold Steve Austin harasses some TV engineers in the production truck. He then informs the Rock “if your beeper goes off, and it says 316, you know your ass belongs to Stone Cold.” HA! He then asks the proverbial question “Is it live or is it Memorex?”

Austin then stalks the Rock from behind while the Rock’s pager tweets. Upon supposedly seeing 316, the expression on the Rock’s face is priceless. Nonetheless, he turns around, and Austin repeatedly nails him. After thwarting an NoD attack with steel chair in hand, Austin wishes the Rock a happy Thanksgiving and offers him a bird. HA! JR’s practically apopleptic about Austin versus the Rock at the PPV. Absolutely awesome segment!

Prior to the next match, Jarrett complains about the WWF not holding its end of the bargain and refuses to wrestle under poor conditions. Well, he is from Nashville, so he knows about poor conditions. 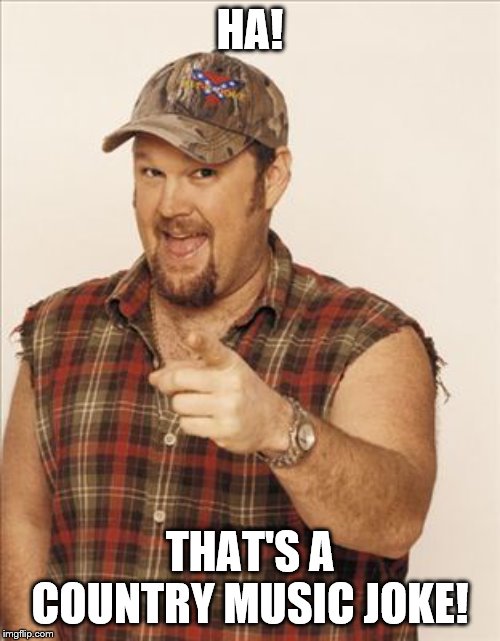 Match 4: Jeff Jarrett versus Crush (w/o the Disciples of Apocalypse)

Summary: This was Crush’s last WWF appearance until 2001.

After the match, Neidhart raises both Michaels’ and HHH’s arms to celebrate victory. Suddenly, Chyna intentionally low-blows Neidhart while Michaels and HHH double-clothesline him. They then double-team Neidhart, and Michaels delivers his third dose of Sweet Chin Music of the evening. To finish the segment, Michaels taunts Neidhart.

Conclusion: Well, the bait-and-switch was both a smart heel tactic as well as a possible ratings-grabber. Otherwise, the tag titles changed hands, yet none of the wrestling was worthwhile. Truly, the only meaningful segment was the offering by Austin and the Rock. Definitely check out that segment, but be leery about the rest. Could RAW is WAR finally overcome Nitro in the ratings?

Who won? Nope, by almost 0.8, Nitro defeats RAW is WAR once again. What’s it going to take for them to get over the hump? Future episodes should tell the story.