Can Mongo get revenge against Hennig for his betrayal last night? Will Regal regain the TV title? Do Mortis and Wrath stand a chance against the Outsiders? Let’s find out!

The show opens with a comatose Ric Flair lying on a gurney ready for surgery. When the feed turns to the broadcast table at the Independence Arena, Schiavone credits Flair for his career, becomes despondent, and leaves. I don’t blame you one bit, Tony. Zbyszko calls what happened last night an “abomination.” 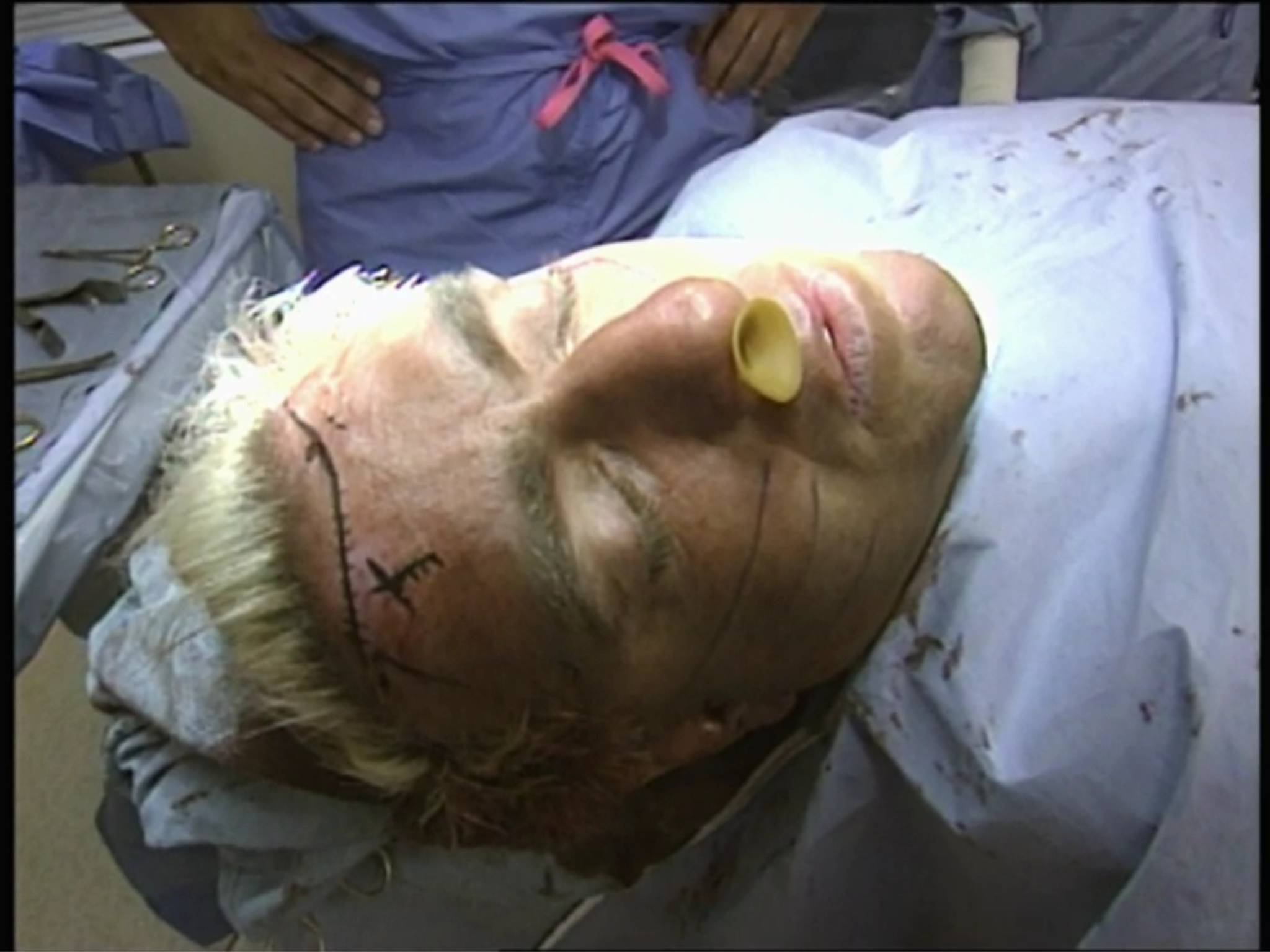 Next, stills from the WarGames match from last night are shown. We then witness the cage door-slamming on Flair’s head again. 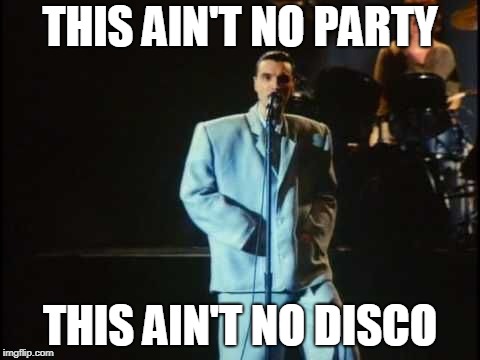 Summary: Decent opener as Malenko gets back on track after his loss last night.

Summary: Faces of Fear return to the win column while Harlem Heat’s star begins to fade.

Nitro Girls dance in silver and white at the entrance while Tenay shills the Nitro Party contest.

At the entrance, “Mean” Gene Okerlund interviews DDP who challenges ‘Macho Man” Randy Savage for a match at the PPV.

Summary: Great chemistry between these two translated into a good match enjoyed by the Charlotte faithful.

Summary: Regal had a chance, but Wright’s on a roll.

At the entrance, Okerlund interviews Ray Traylor. We then revisit the nWo spray-paint job on him from last week. During the interview, Traylor referred to Hennig as “Mr. Perfect.” D’oh! Afterward, he’s ready to take down the nWo brick-by-brick.

Summary: Another victory for Giant over a member of the nWo.

Nitro Girls dance in the ring wearing black and silver. Wouldn’t that make them the Coors Light Girls? 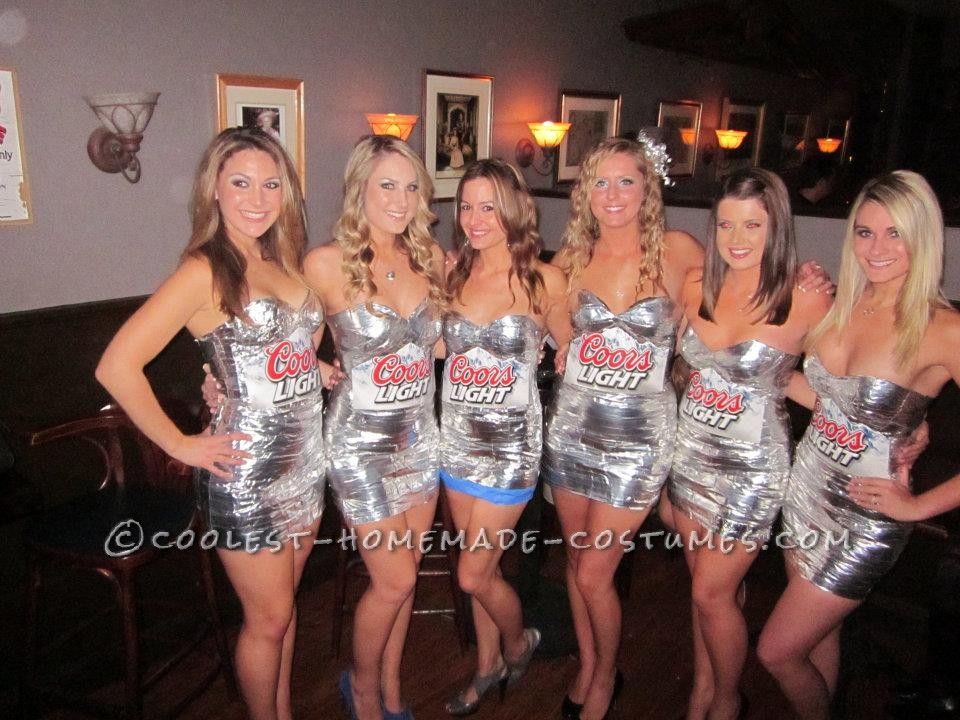 After the match, Raven enters the ring and slaps Richards like he stole Raven’s lunch. He then kicks Richards to the floor before leaving through the Charlotte faithful. 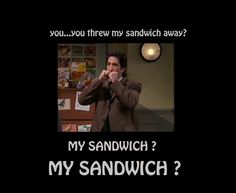 Summary: While I firmly believe that Wrath and Mortis are a mid-card tag team, they shouldn’t have gotten squashed like this.

Eric Bischoff emerges through the entrance while a fan holds up a “RAW is taped” sign. I wonder if Bischoff will reveal its results. “Hollywood” Hogan along with the rest of the nWo emerge through the entrance. Hogan then grabs a fan’s sign that reads “McMahon...bite me.” Next, Bischoff introduces the newest member of the nWo—Curt Hennig--to Flair’s music. Hennig emerges wearing Flair’s robe to a chorus of boos. 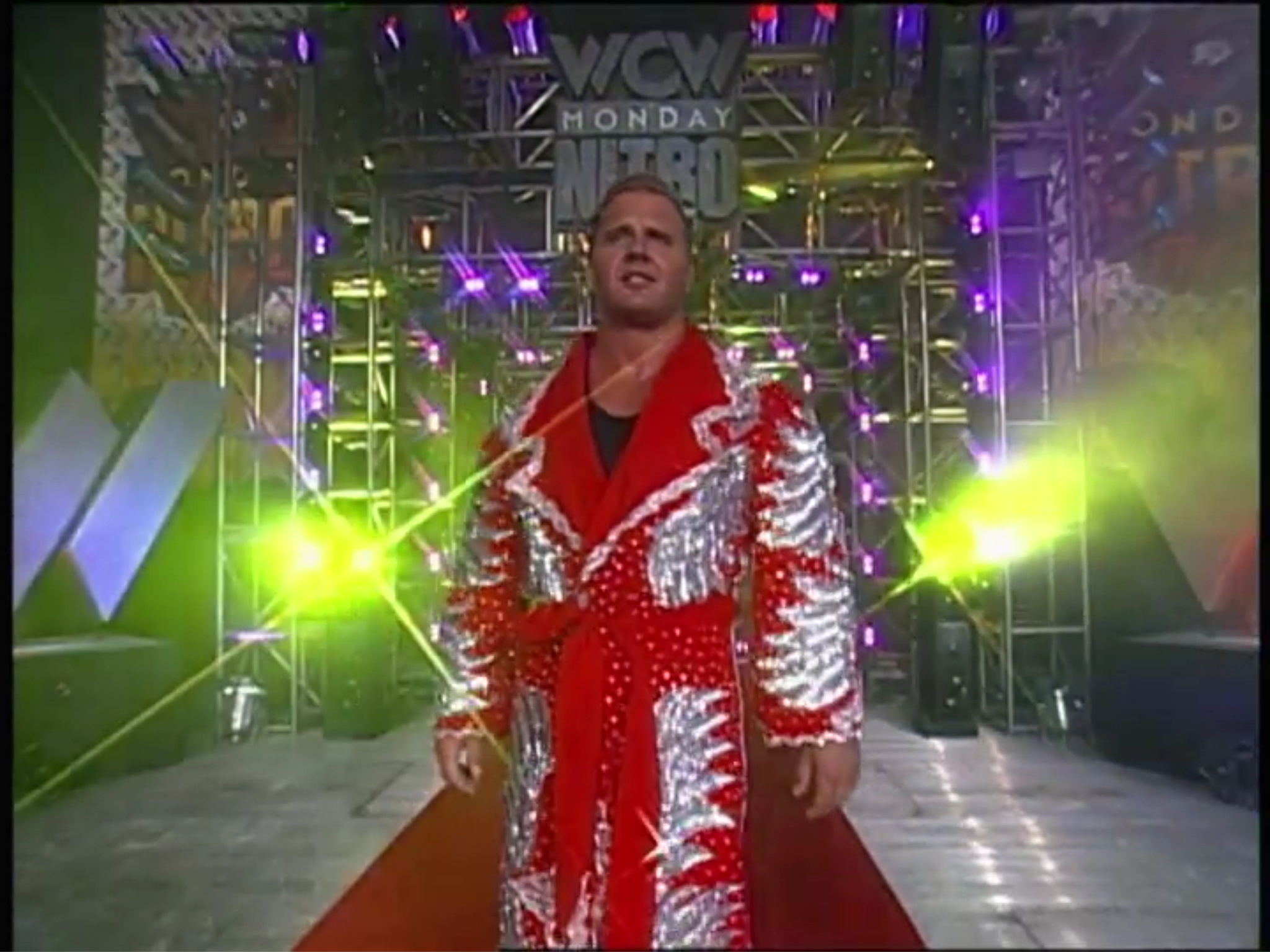 While the Charlotte faithful chant “We Want Flair,” Bischoff congratulates Hennig who receives an expertly thrown beer to the head by a fan. Wow! Hennig then runs down Flair and reveals his nWo tank top. As he bestows Hogan with Flair’s robe, Savage answers DDP’s challenge with “it would be an honor.”

Hogan then recalls Piper’s days as the “head of...the WWF.” While the Charlotte faithful LOUDLY chants “Hogan sucks,” their subject of vitriol runs down Piper, and Hall performs his “down there” joke. To finish the segment, Hogan disparages Flair’s robe in an obscene manner. Ick.

Summary: Good match but far from what they actually can do. Hopefully, they will have a rematch when Dragon’s 100% healthy.

In the aisle, the Nitro Girls dance in black and silver. So many Raiders jokes, so little time. 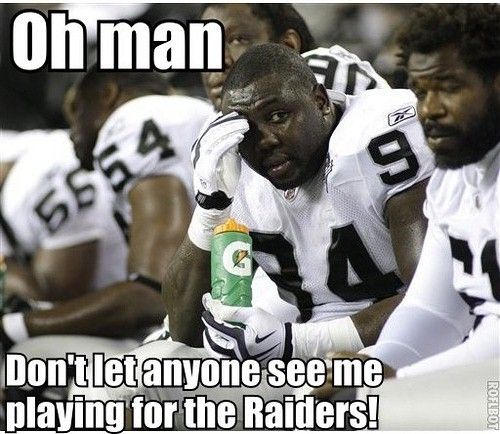 Match 7 for the WCW US title: Steve “Mongo” McMichael (champion) versus Curt Hennig 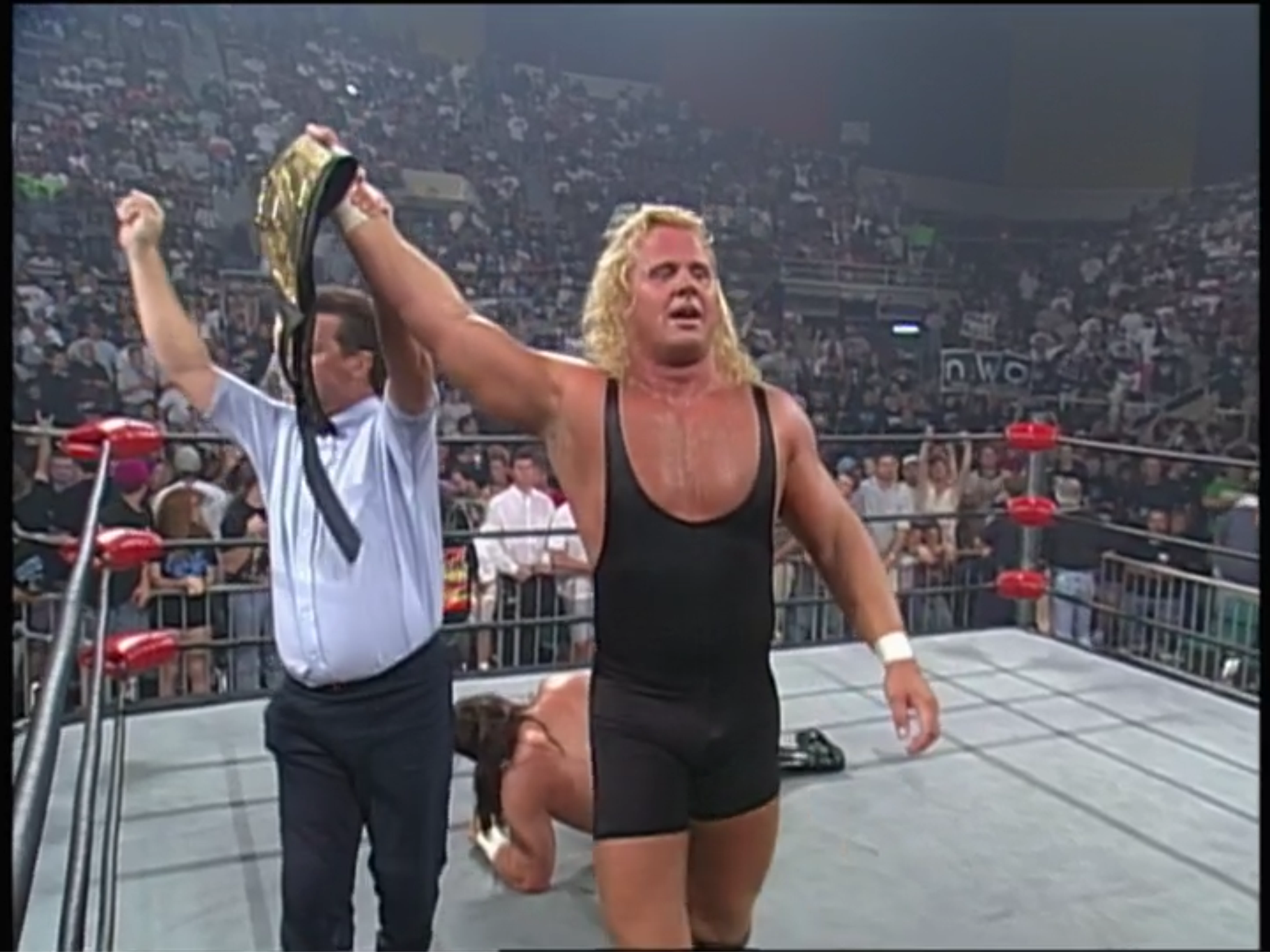 Summary: To go along with his coronation into the nWo, Hennig also became champion.

Conclusion: Continuing my diatribe from the PPV, I still do not find jobbing/discrediting the hometown crowd’s favorites into the ground. It’s bad business, plain and simple. Although I know not every show can or should send the fans home happy, this show was overkill in the opposite direction.

Kudos to the Charlotte faithful for being a lively crowd because it enhanced the show tremendously. What’s on RAW is WAR?

IN OTHER NEWS THIS WEEK: Jack Adkisson, a.k.a. Fritz Von Erich, died at the age of 68 on 9/10/97 due to lung cancer. I believe both Dusty Rhodes and Dustin Runnels attended the services.