Who will become the 1993 King of the Ring? Will Yokozuna regain the WWF title or will Hogan keep his “toy”? Let’s find out!

Here is the bracket for the tournament: 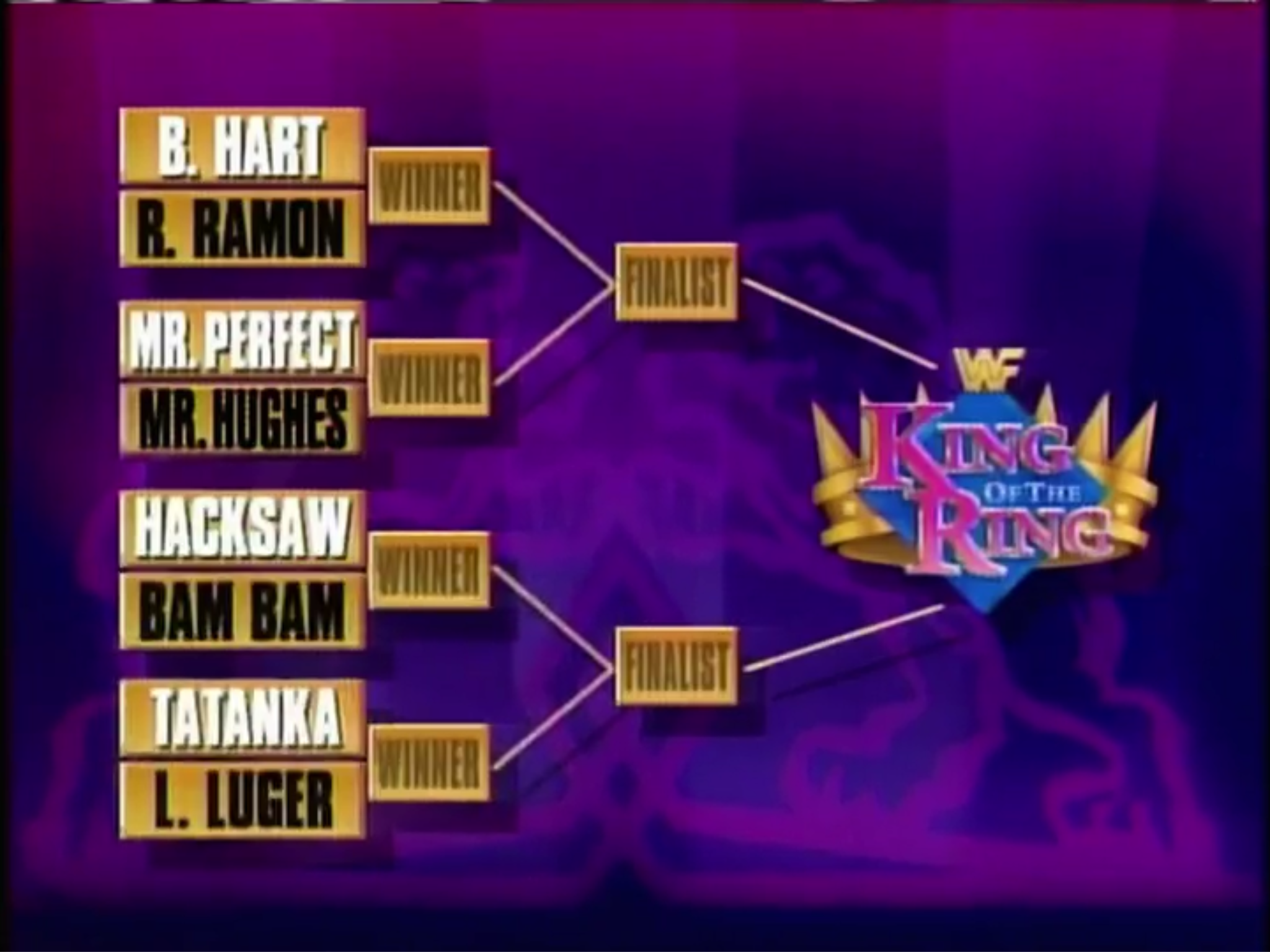 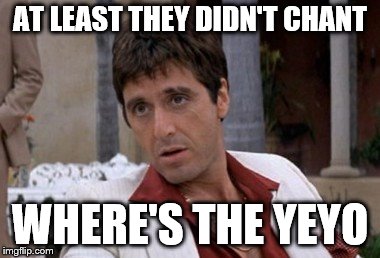 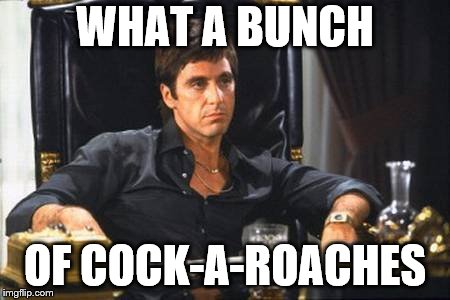 Summary: While the move-countermove sequence told a story of two wrestlers who had some familiarity with one another, Bret dominated the middle portion of the match and won with a successful counter. 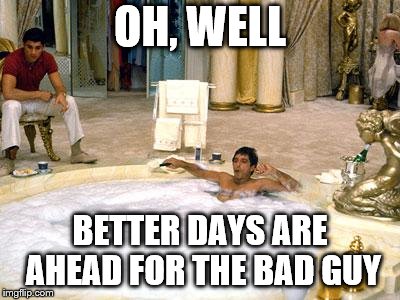 We then revisit Superstars when Hughes WALLOPED Undertaker with his own urn. In the meantime, Giant Gonzalez held Undertaker at bay. When Bearer tried to recover, Hughes CLOBBERED him with the urn too. What a heinous act! 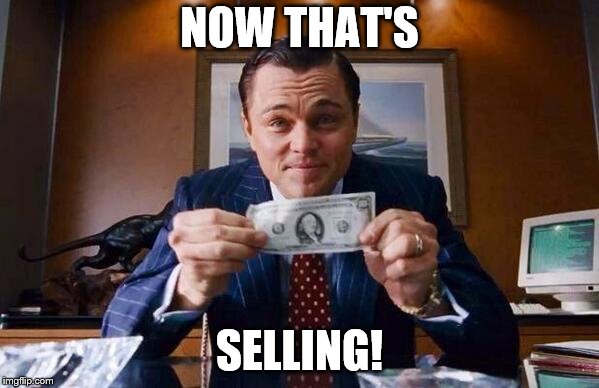 Summary: I understand the storyline finish for the house show feud between Undertaker and Hughes, but this match stunk on Melba toast. 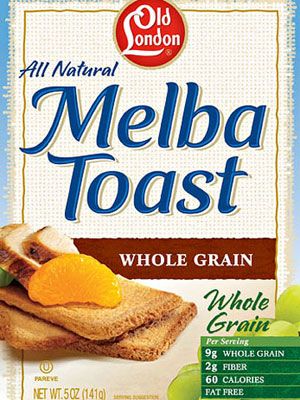 Back in the locker room, “Mean” Gene Okerlund interviews Mr. Fuji with Yokozuna who each cuts a promo on Hogan. 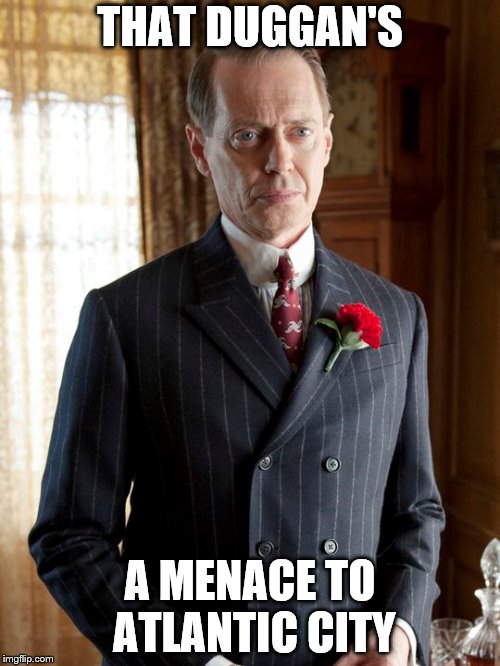 Summary: Although a bear hug is good psychology for injured ribs, better options were available for a more entertaining match.

Back in the locker room, Terry Taylor interviews the Steiners and Smoking Gunns. Luckily, he doesn’t cluck, er, I mean muck up the interview. 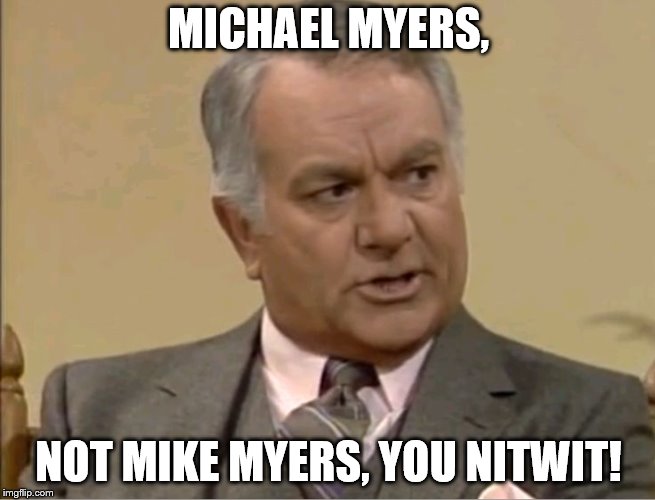 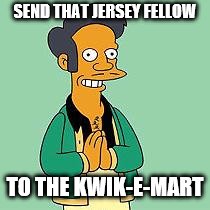 Summary: Since both wrestlers were undefeated on television, either a double-DQ or double-countout would have been better choices for a fall.

After the match, Luger grabs the microphone and demands five more minutes. Upon removing the elbow pad, Luger ANNIHILATES Tatanka to maintain his heat. Needless to say, but Tatanka is OUT COLD.

Backstage, Okerlund interviews both Bret and Perfect. He stirs the pot between them, and the interview gets heated. Perfect then vows to even the score from Summerslam ‘91. 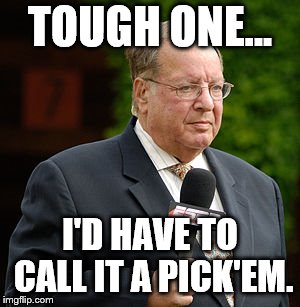 Backstage, Okerlund interviews Hogan with Hart. Hogan neither refers to Yokozuna as “the Jap” nor the WWF title as a “toy.” If you wanted a toy, Hogan, call Hasbro. 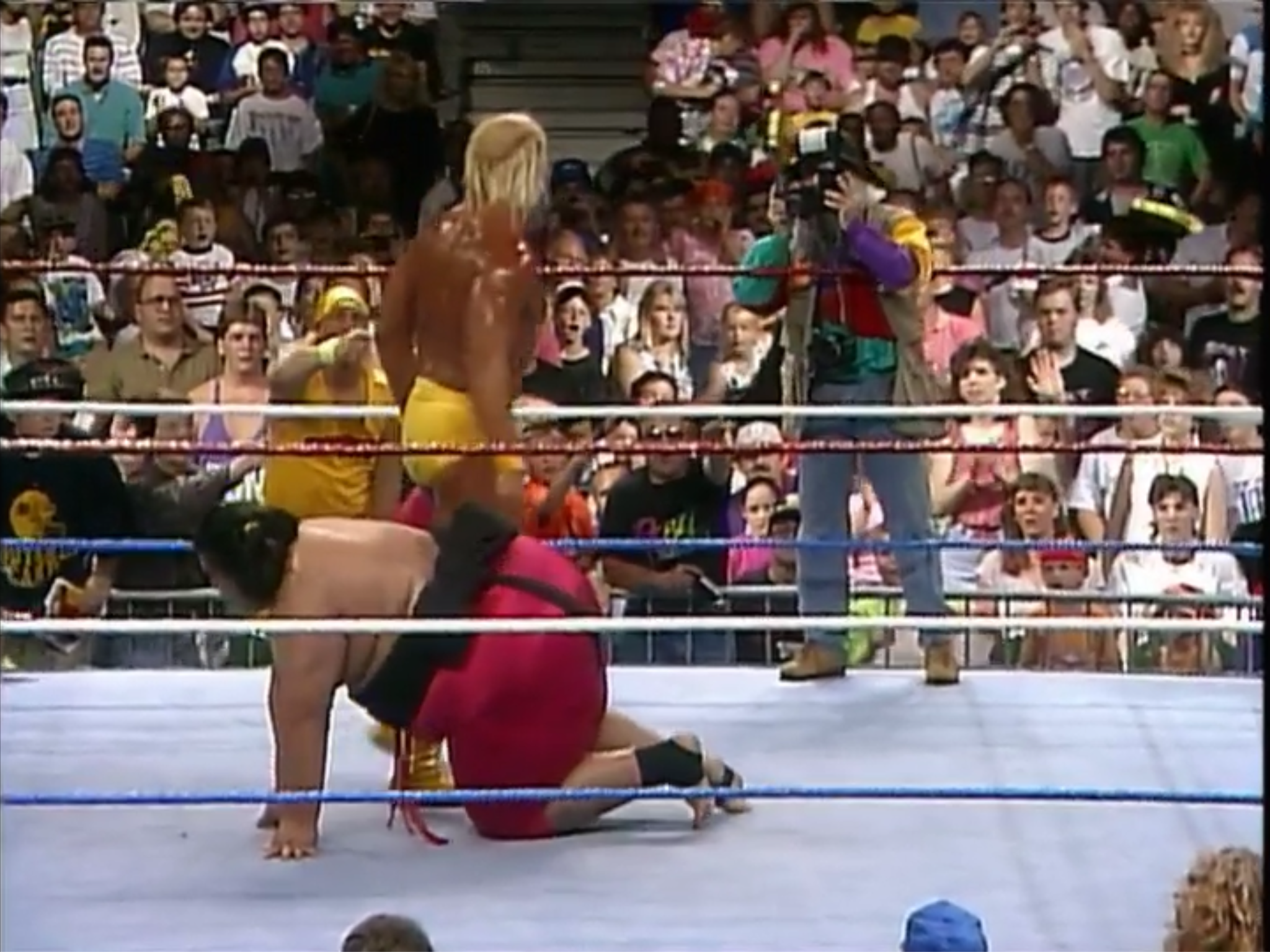 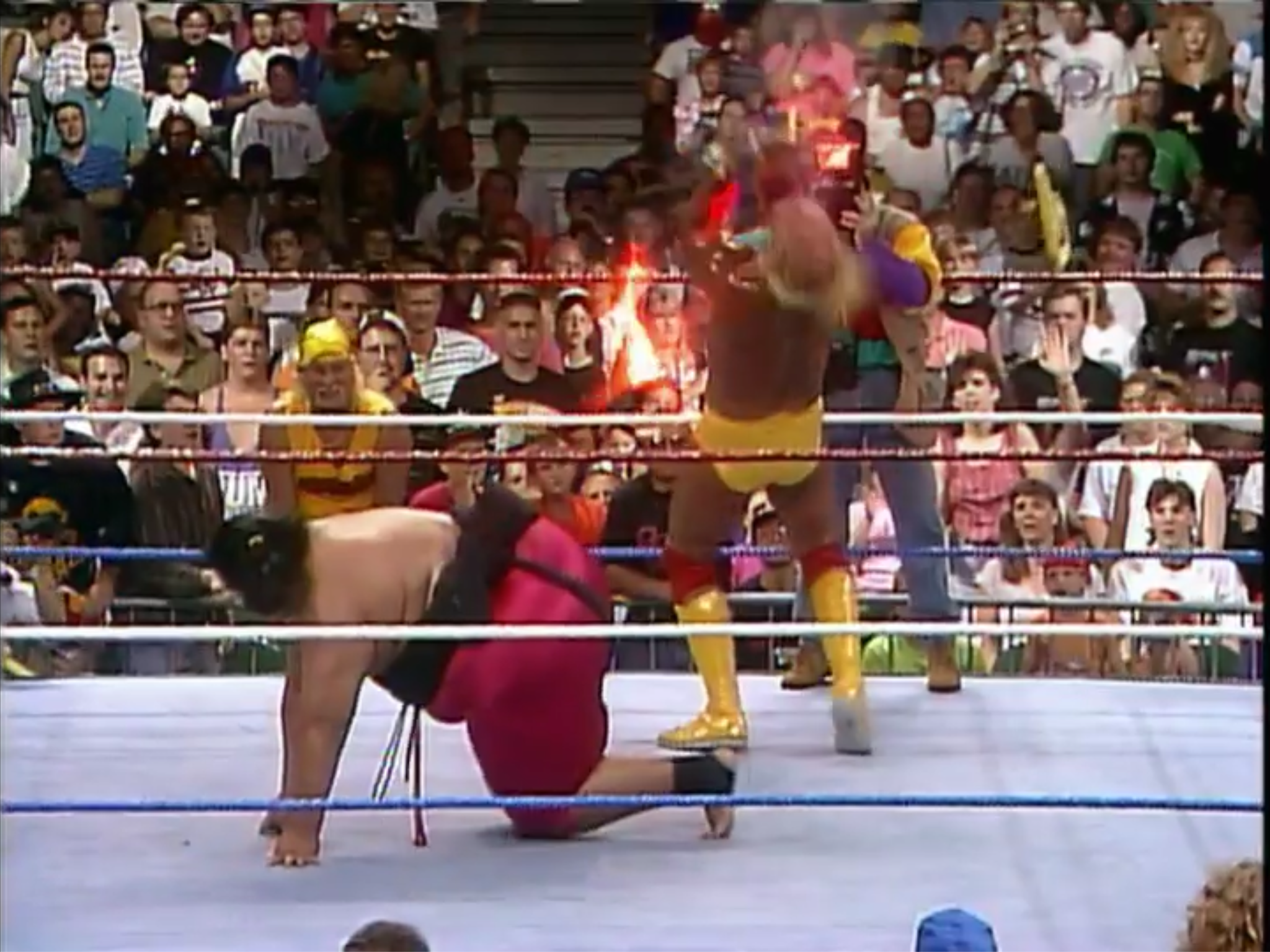 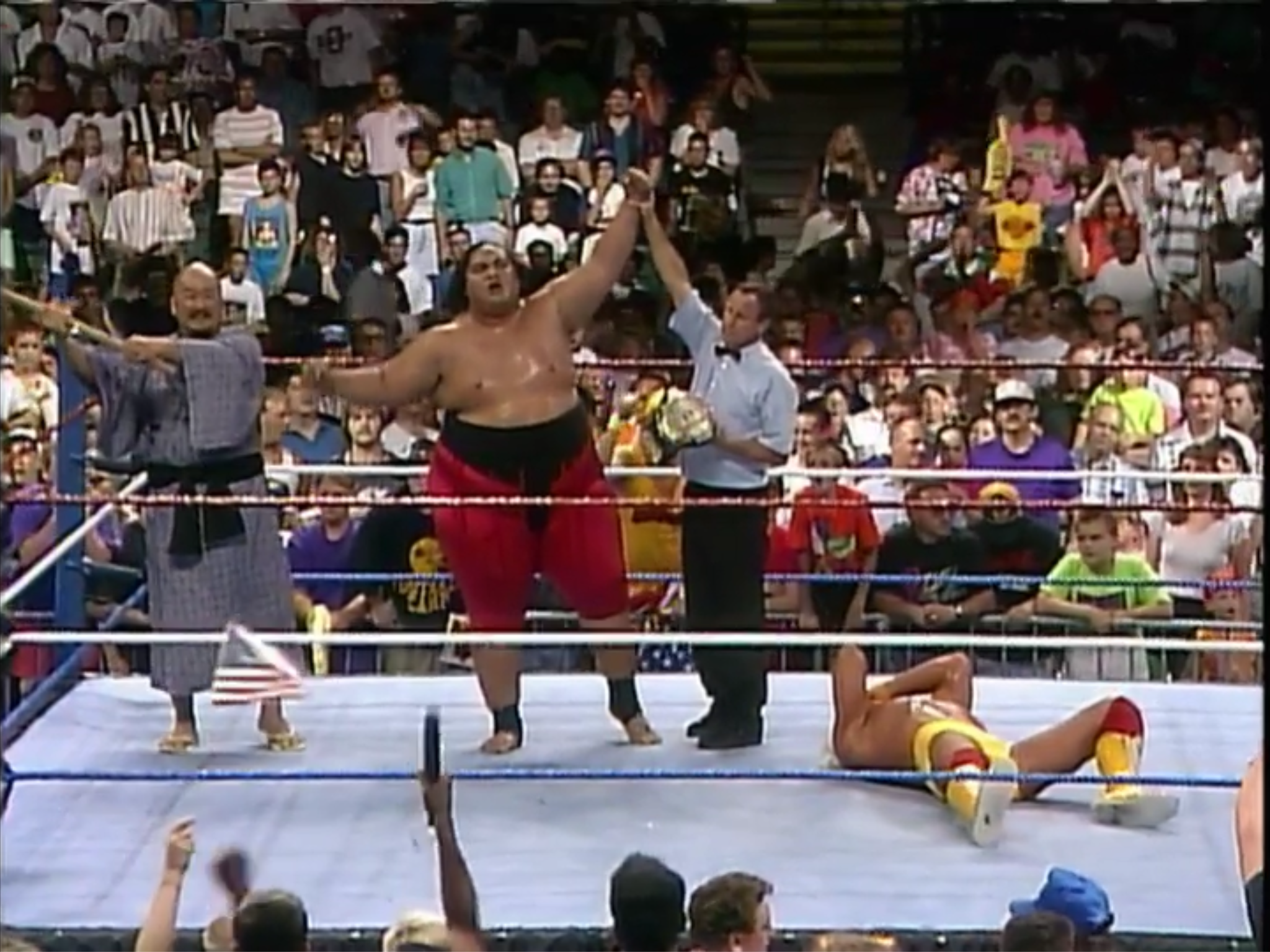 Summary: If you want to build a monster as big as possible, pay attention to this match. Hogan made Yokozuna look like an unstoppable force while having almost no offense.

After the match, Yokozuna and Fuji drag Hogan to the corner, and Yokozuna banzai-drops him. While Heenan declares Hulkamania dead, officials assist the blinded Hogan backstage. Photographers enter the ring and capture the NEW WWF champion. 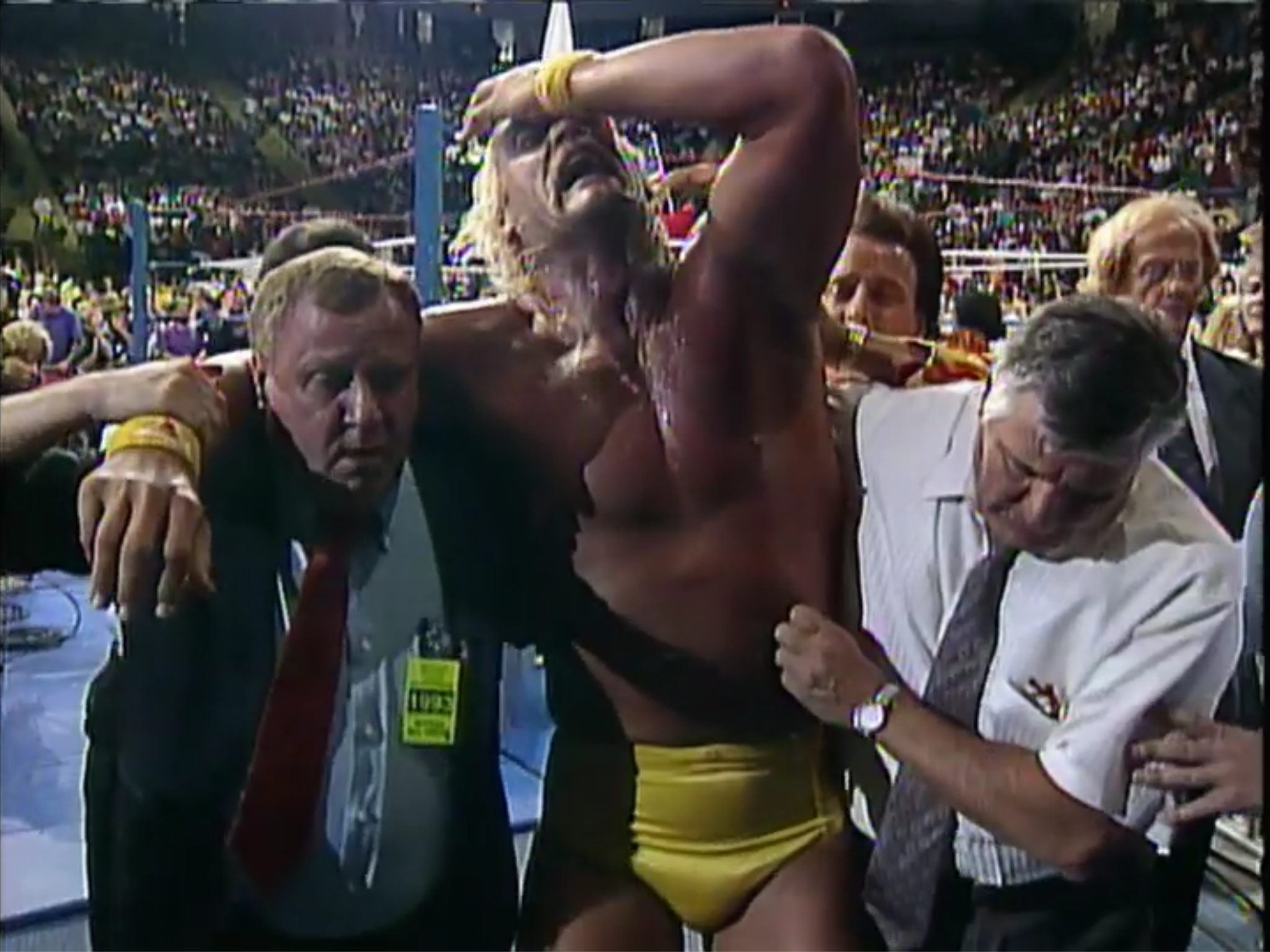 Elsewhere backstage, Okerlund interviews Michaels with a bodyguard who you might know already. When Okerlund asks for his name, Michaels refers to him as “Diesel.” I could swear it’s Vinnie Vegas, but what do I know? Oops, I almost forgot that Michaels discredits Hogan by referring to him as a “dinosaur.” That one’s gotta sting a little.

Summary: With the Dayton faithful in utter disbelief over the previous match’s outcome, this match served as a bathroom break. While I realize the Gunns are a brand-new team in the WWF, the Steiners got ZERO chance to shine in this match. Hello? Dayton’s a mere 200 miles from Detroit. Is this thing on?

After the match, an eight-way brawl erupts, and the babyfaces clear the ring.

Back in the locker room, Okerlund interviews the NEW WWF champion—Yokozuna—with Fuji and WWF President Jack Tunney. After Tunney congratulates Yokozuna, Fuji cuts a promo on the fallen Hogan. 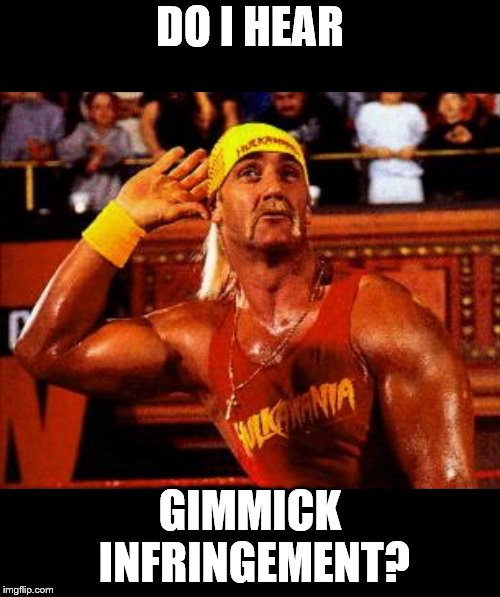 Summary: Michaels bumped like a basketball during tournament season, and the Diesel interference added to his character. Crush’s dropkicks alone deserve a ½*.

After the match, Crush chased the Doinks backstage. 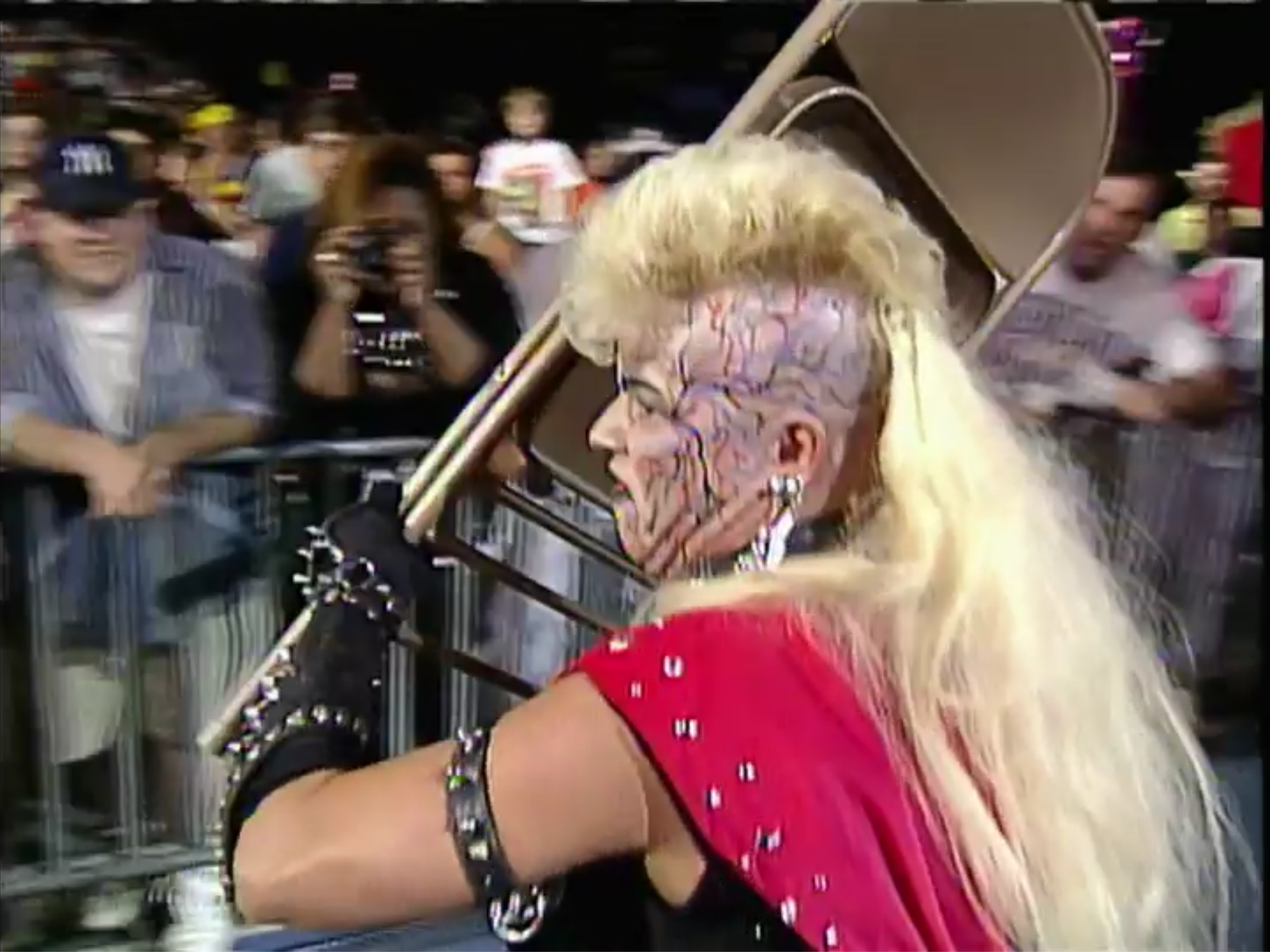 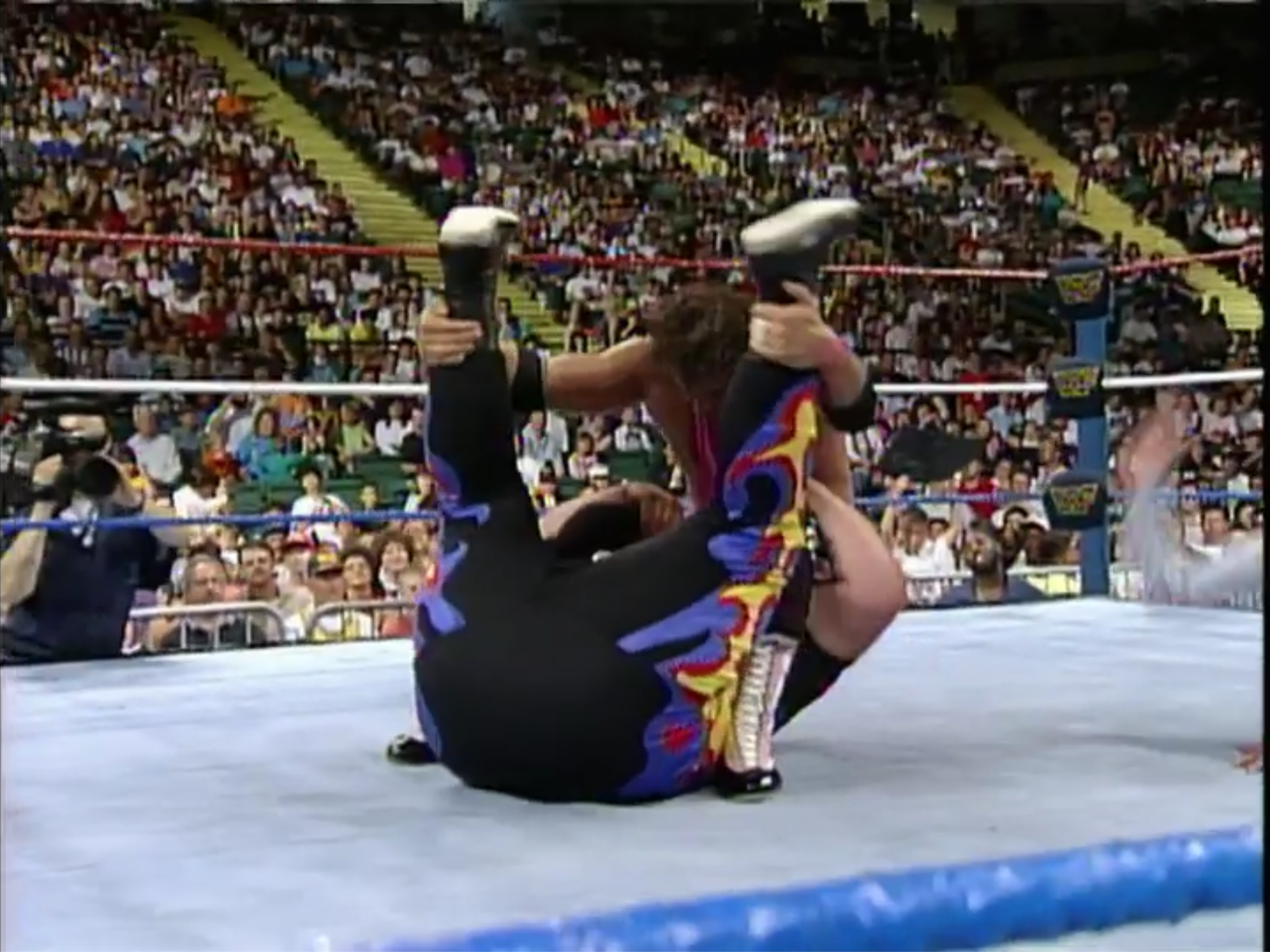 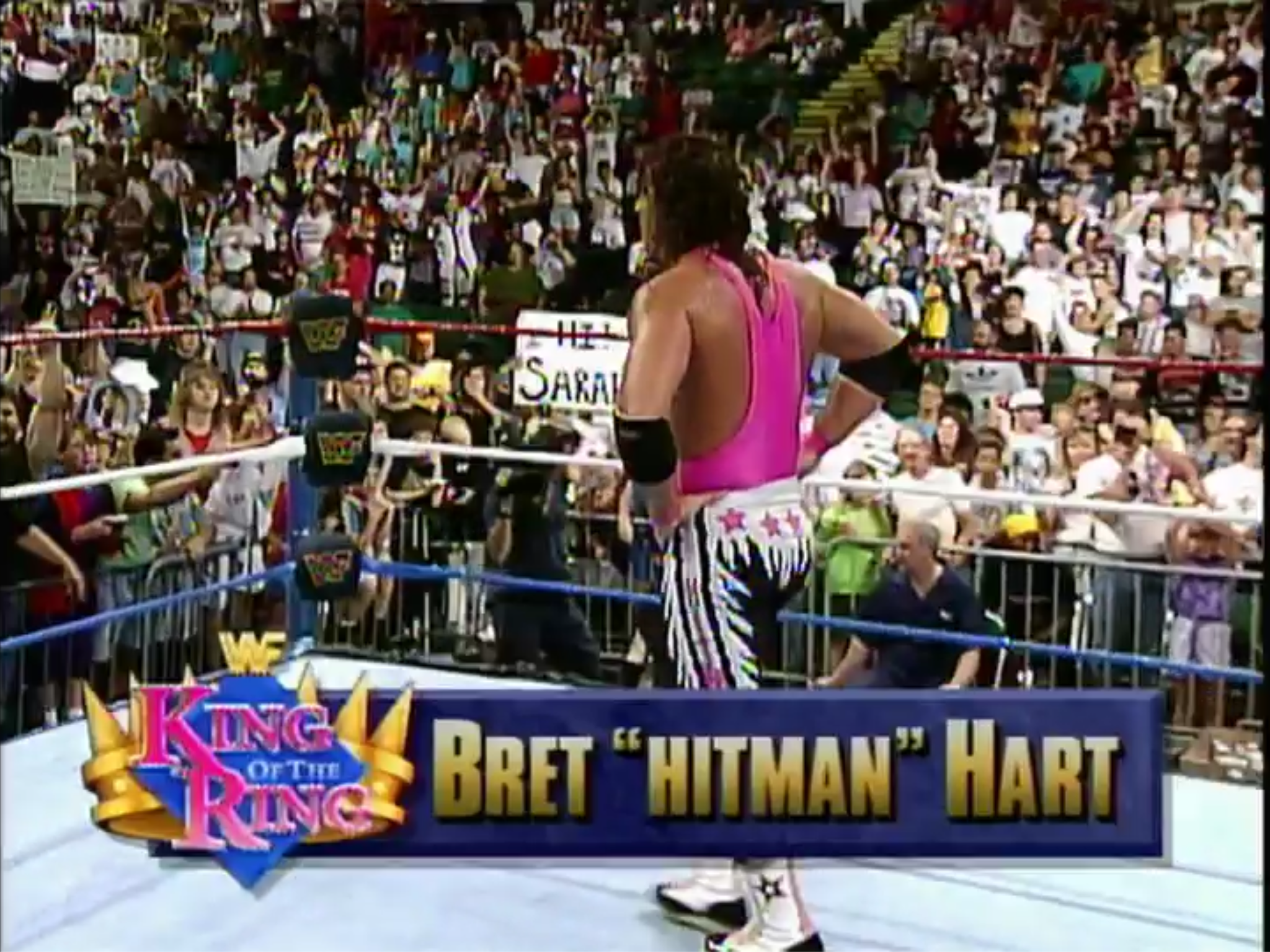 Summary: Fantastic match where Bigelow tried everything to put the beleaguered Bret away but to no avail. Bret used skill and workrate to wrestle three different matches in one night and pulled it off gracefully and masterfully.

After the match, Bret walked to the podium for the coronation. Okerlund then proclaims Bret as the King of the Ring. All of a sudden, Jerry “The King” Lawler interrupts, claims to be the only true King in the WWF, and would bestow the honor of Prince upon Bret if he bowed down and kissed Lawler’s feet. 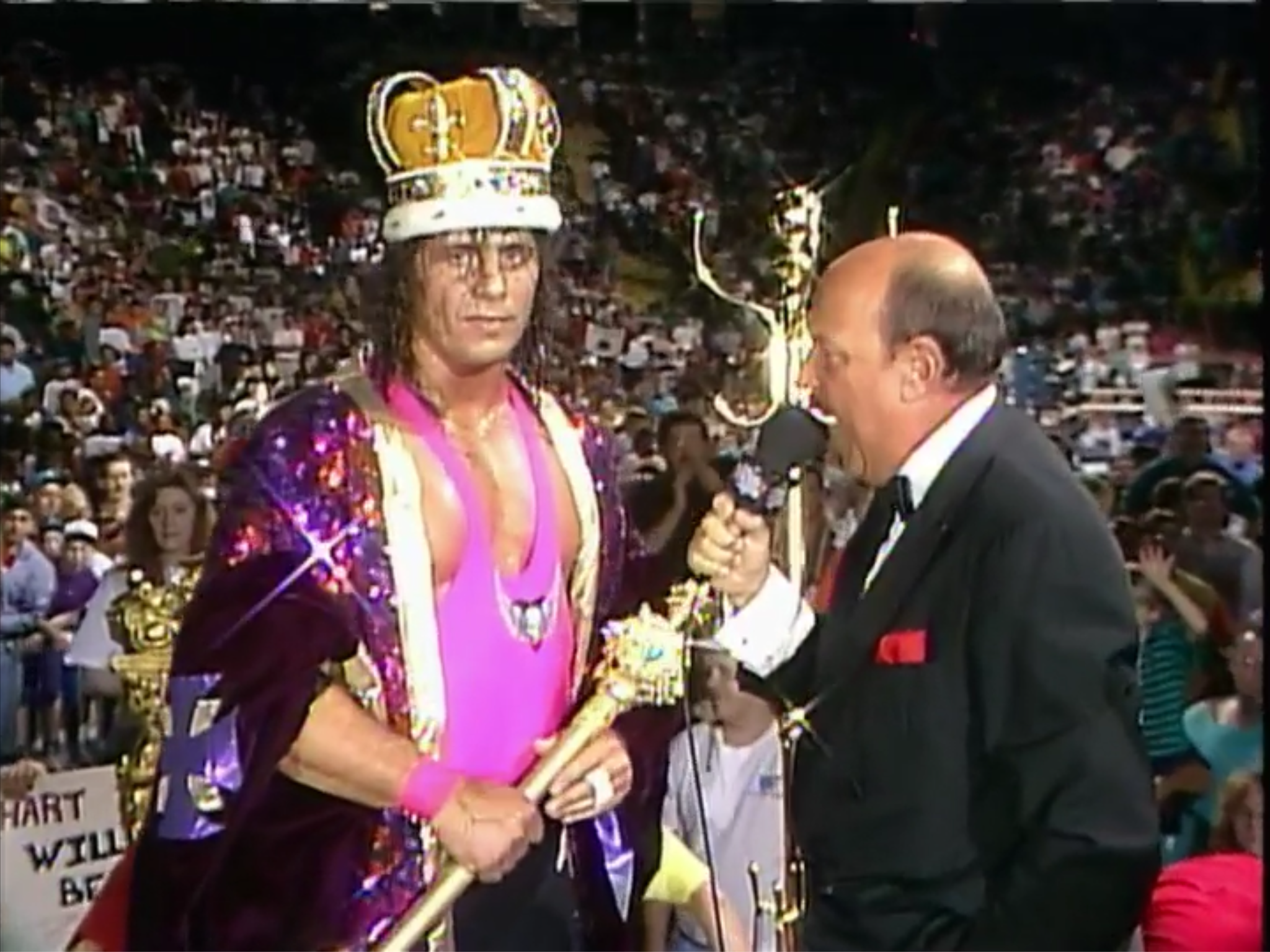 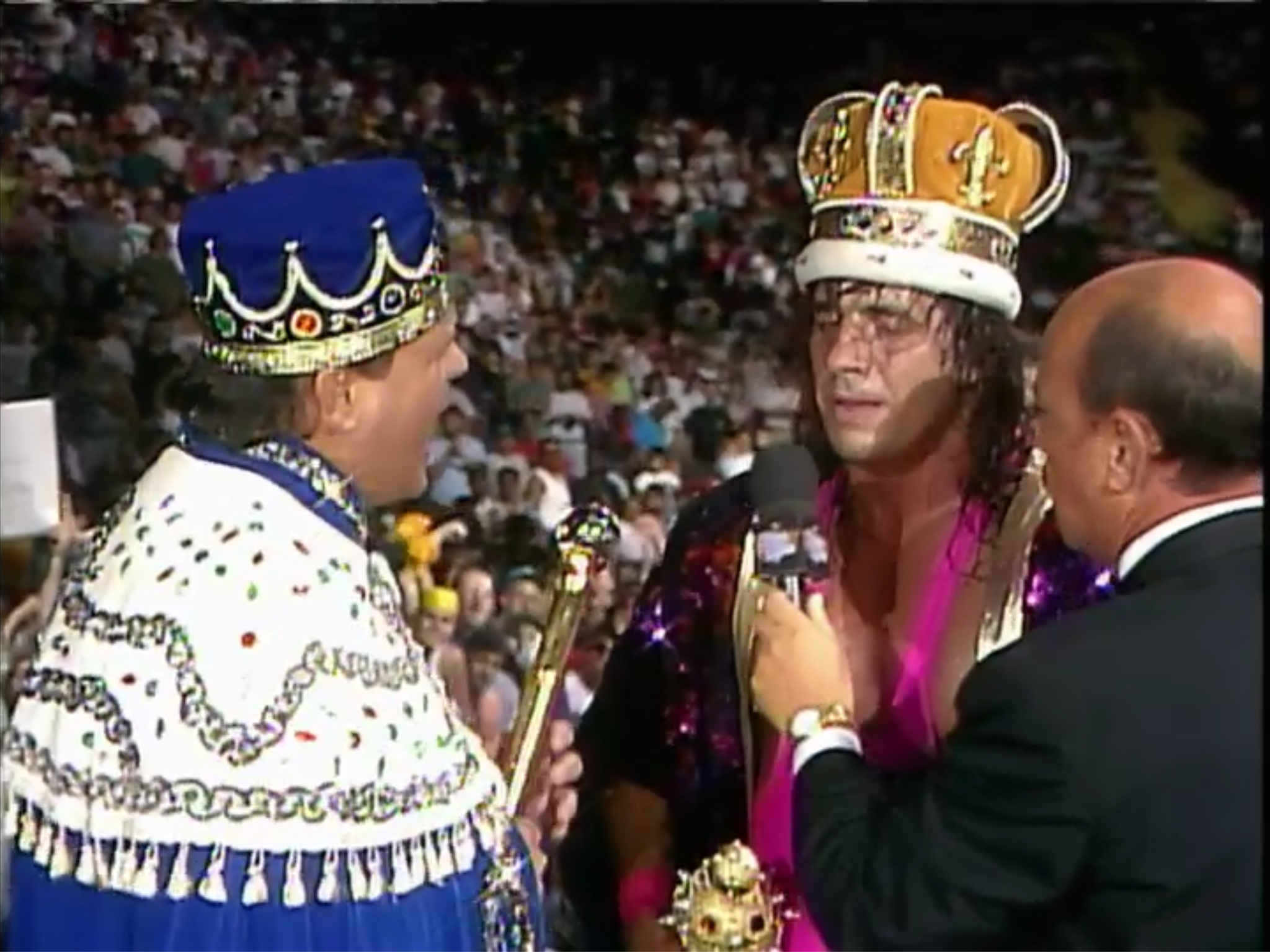 Bret rightfully pleads his case and calls Lawler a “burger king.” While the Dayton faithful chants “Burger King,” Lawler nails Bret with his scepter. He then destroys the crown and dumps the throne atop Bret’s back. As he wants Bret to kiss his feet, Lawler kicks Bret off the podium. Excellent heel destruction by Lawler here. 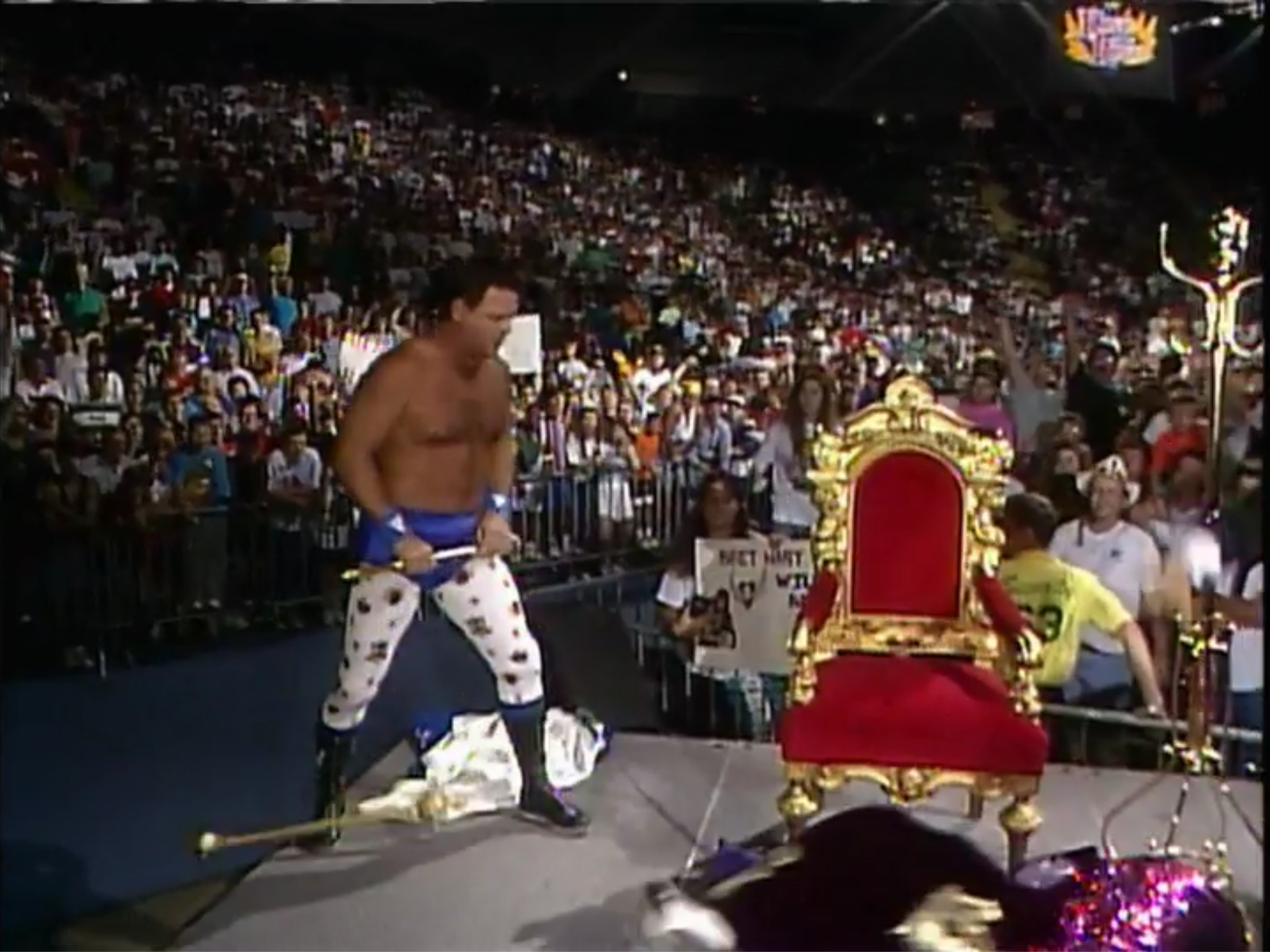 Conclusion: With the spectacular Bret trifecta and Hogan’s last hurrah, this show is both historical and worthwhile. I suspect that the summer of ‘93 will be somewhat based around the Lawler-Bret feud. On the other hand, something else rather big needs to happen between now and Summerslam ‘93, right?