Will Undertaker break Michaels into a million pieces? Who will win the vacant Intercontinental title? Can the Headbangers survive the stench from the Godwinns? Let’s find out!

**BREAKING NEWS** Earlier today, Brian Pillman was found deceased in his hotel room in Bloomington, MN. Ultimately, it was determined that he died from a heart attack due to arteriosclerotic disease. As a result, his matches against Dude Love and Goldust will be canceled. RIP “Loose Cannon” 1962-1997.

Prior to the first match, we revisit RAW is WAR from three weeks ago when Faarooq inadvertently injured Ken Shamrock with a spinebuster.

Match 1 (handicap): The Nation of Domination versus the Road Warriors 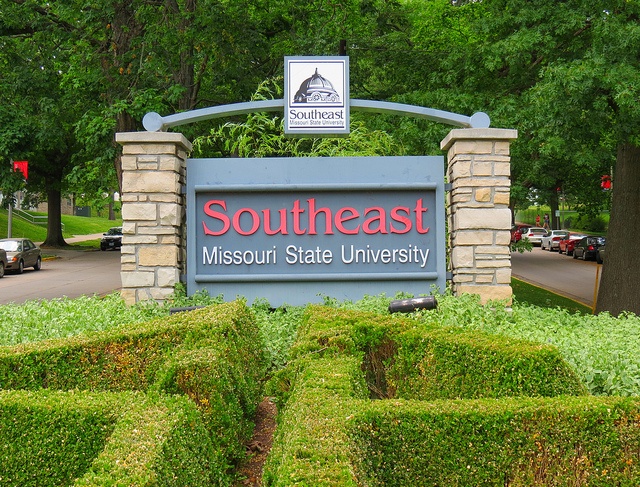 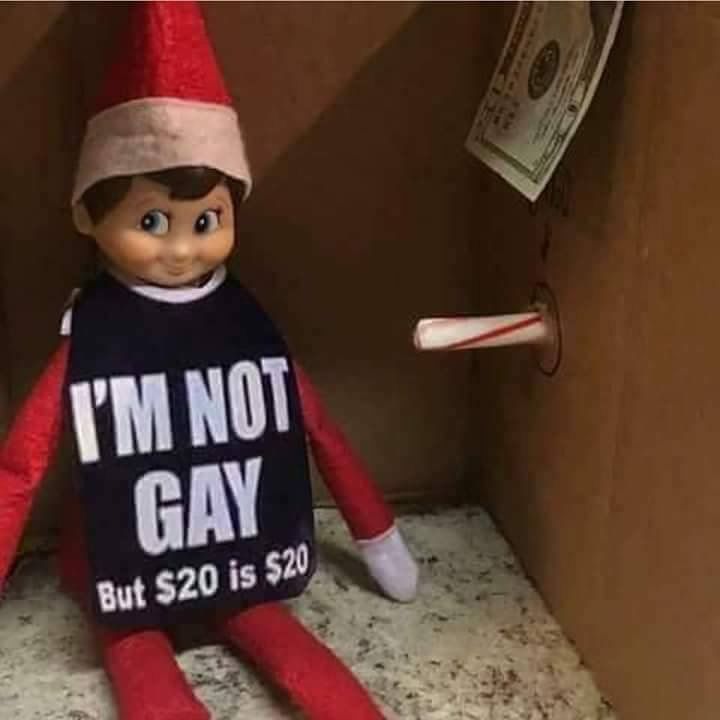 Summary:  Sometimes a bit sloppy and rushed. Some comedic spots would have been good. Due to the circumstances surrounding the show, this match was planned at the last minute and thus poorly-organized.

Match 3 for the WWF tag team titles: The Headbangers (champions) versus the Godwinns (w/ Uncle Cletus) 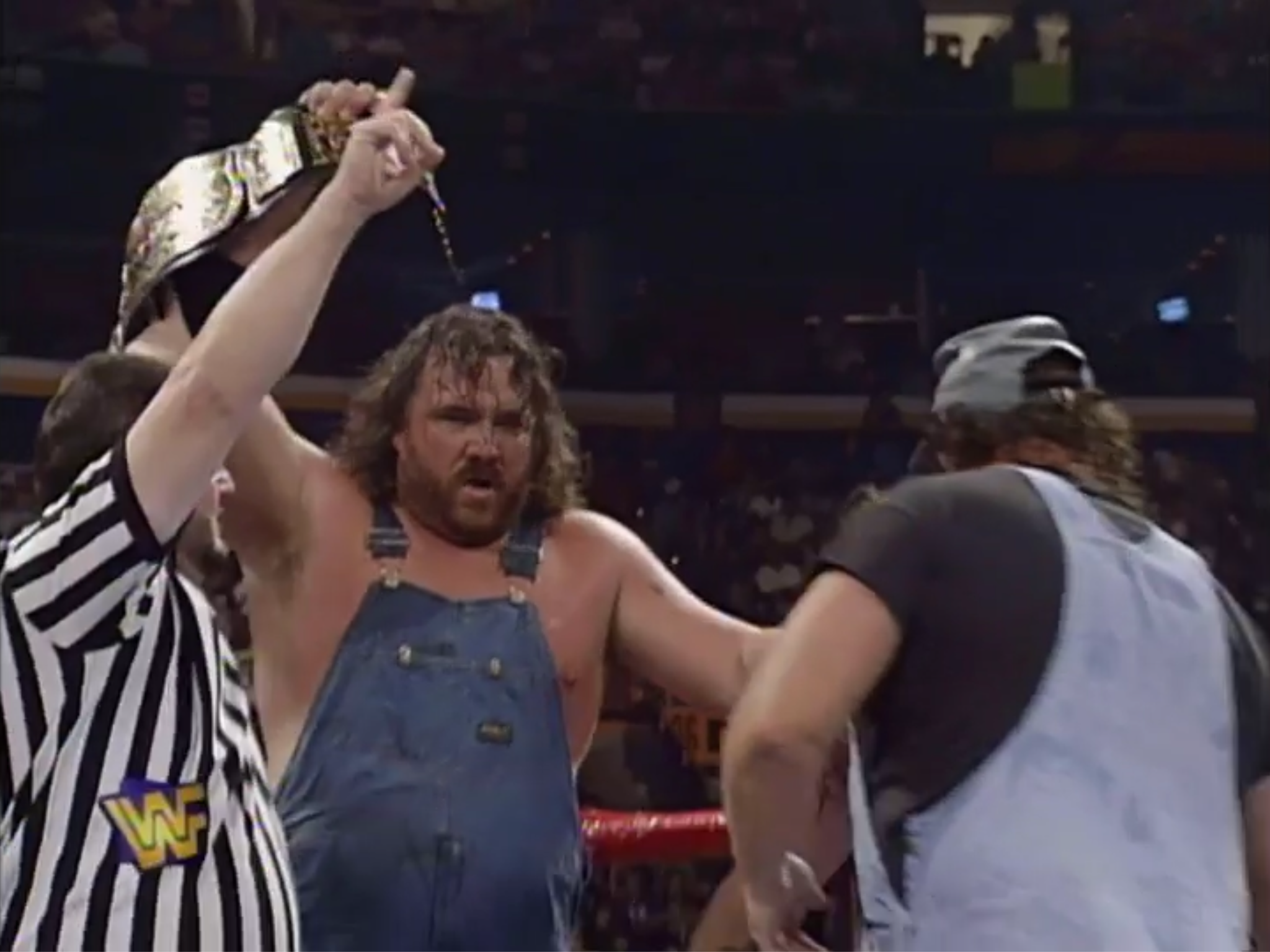 Summary: The tag formula plus some unique tag team continuity by the Headbangers highlighted a match where the St. Louis faithful sought popcorn and possibly some easy-drinkin' Busch LIght. 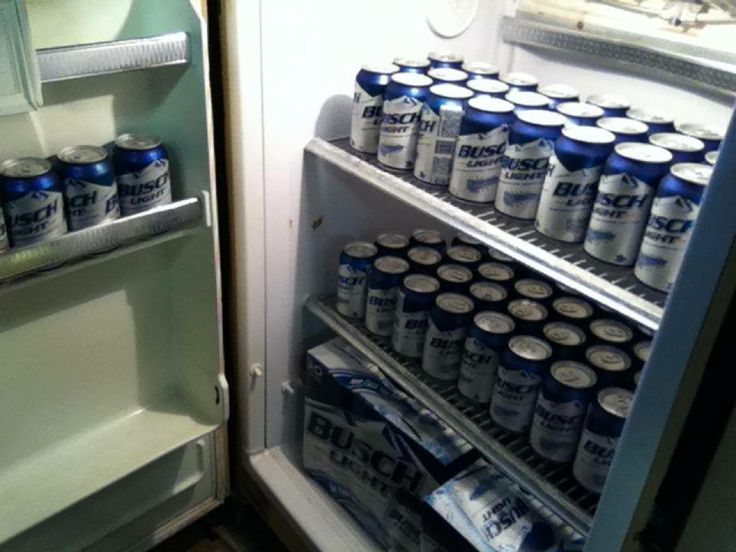 After the match, the Godwinns and Cletus DESTROY the Headbangers while the St. Louis faithful clamors for the Road Warriors. When ring announcer Howard Finkel mentions that if the Godwinns don’t leave the ring, they’ll lose their newly-won titles, Henry flips his lid.

Back in the locker room, Michael Cole interviews Owen who’s ready for Austin to crown him the new Intercontinental champion. 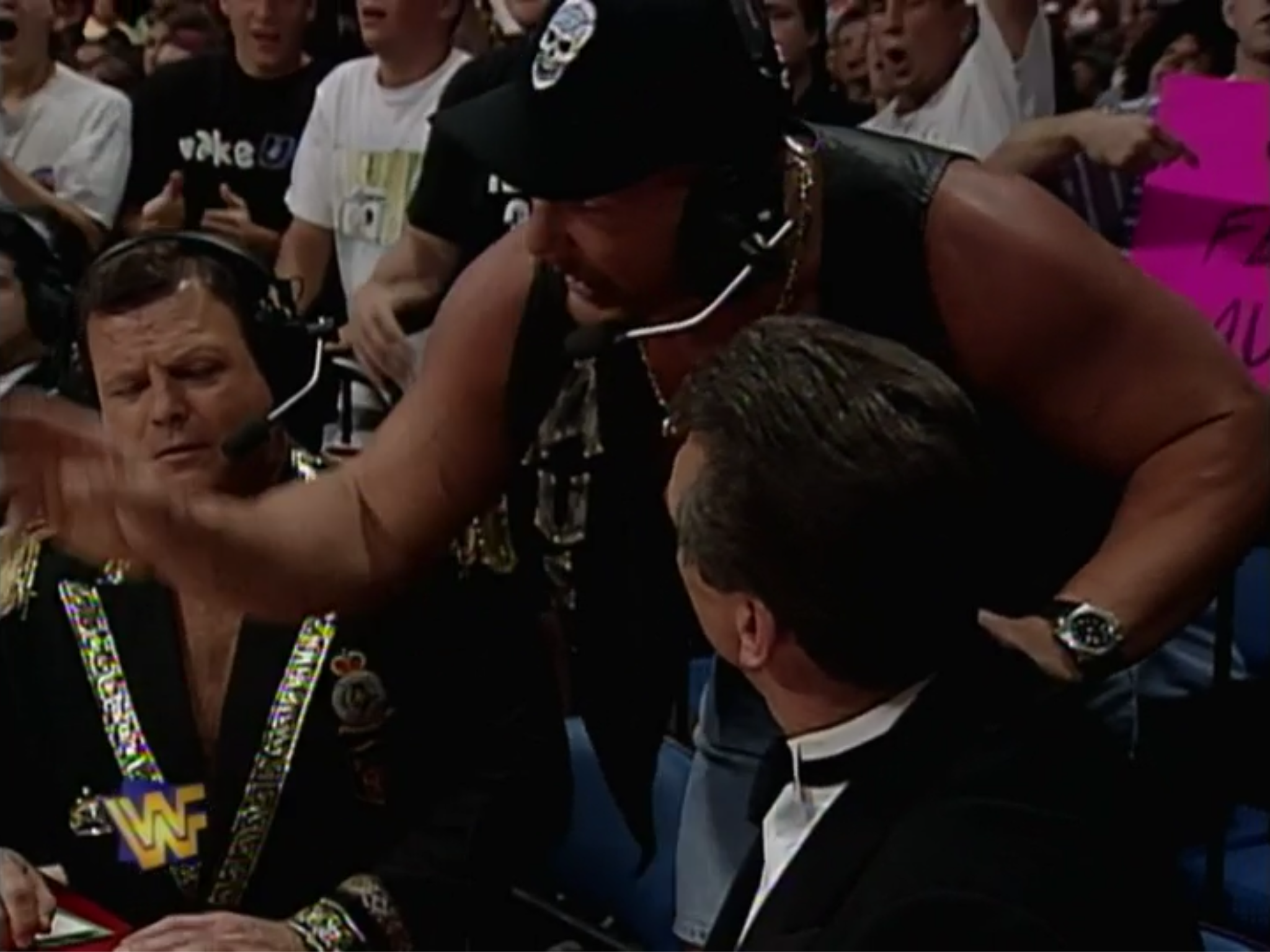 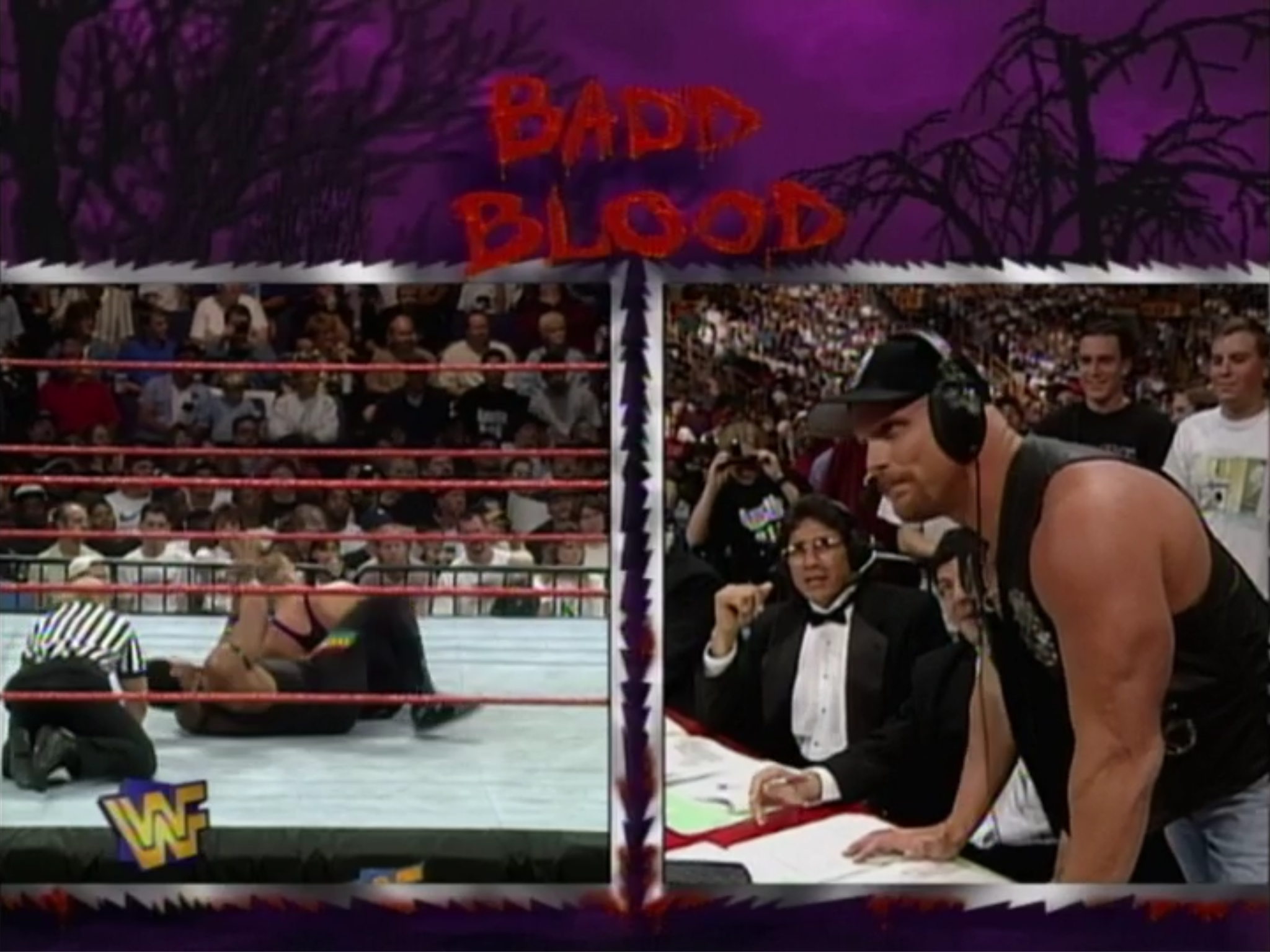 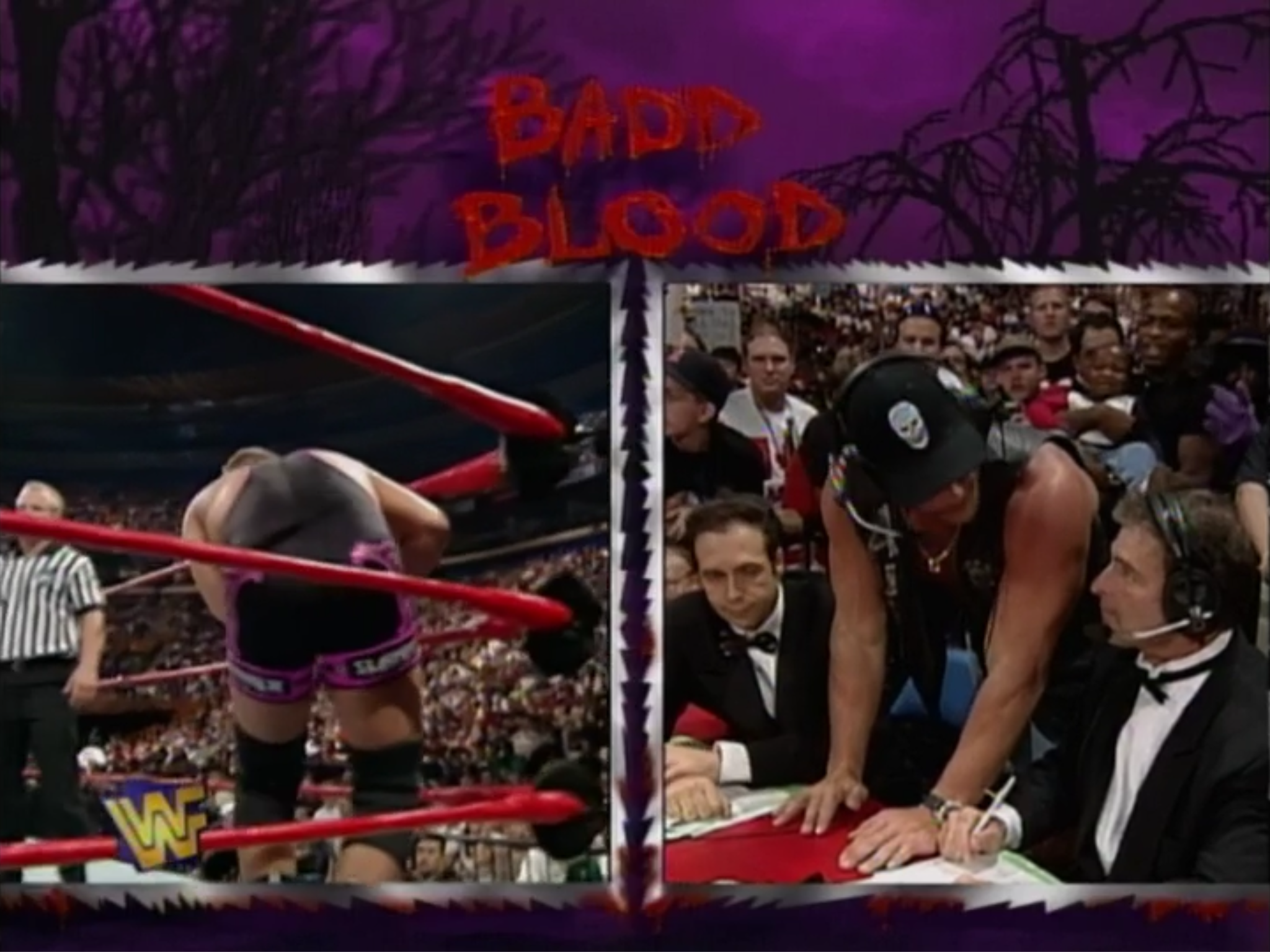 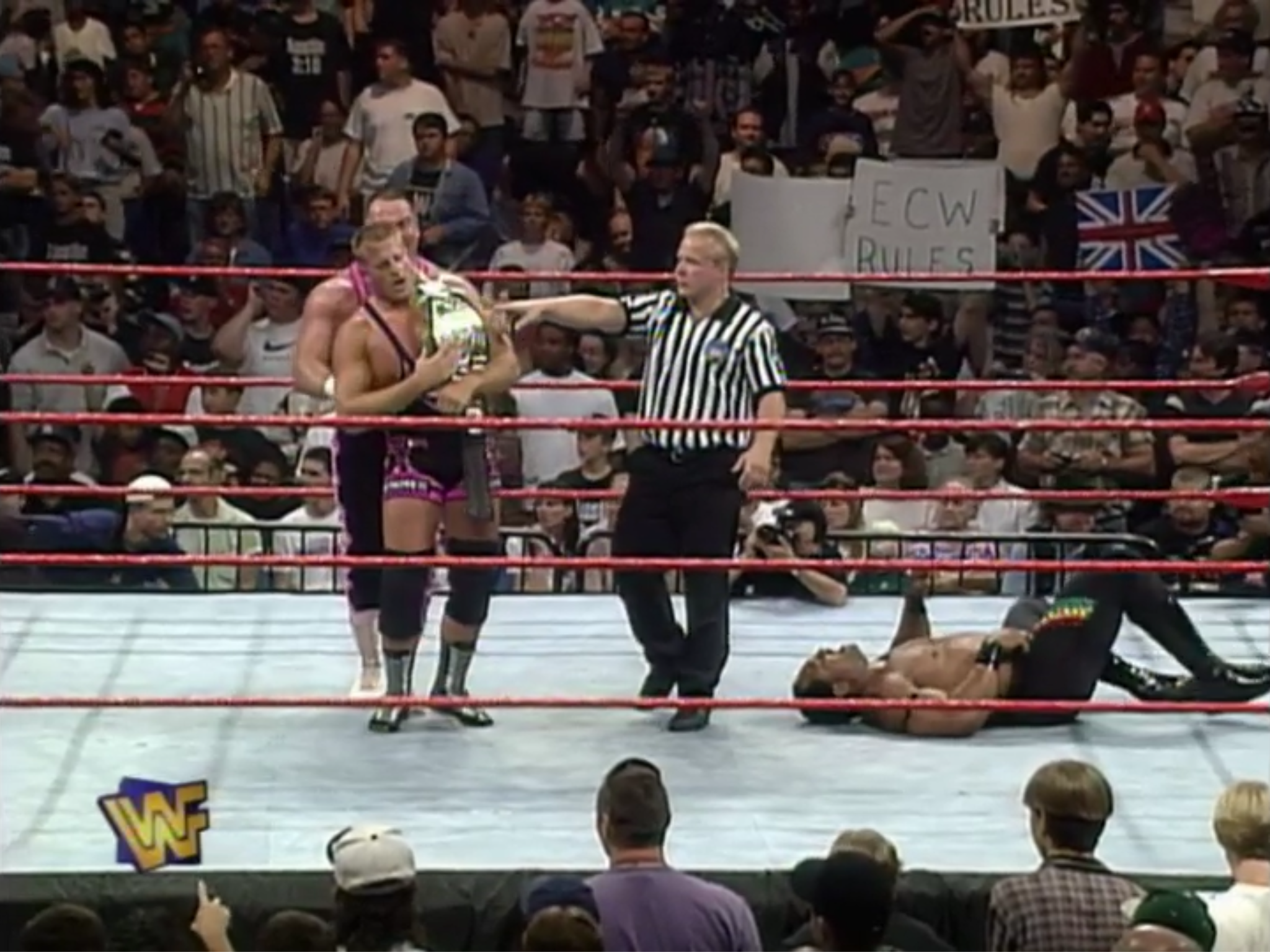 Summary: This match was all about Austin rather than the competitors. Considering how close both Owen and Austin were to Pillman, the right decision was to concentrate on the storyline instead of the match.

Immediately afterward, Austin tosses the title belt into the ring. I’m certain he wants to be the #1 contender to the title based upon his actions.

We then revisit RAW is WAR from last Monday when the Hart Foundation quadruple-teamed Vader and Patriot.

Summary: Definitely not a crisp technical matchup but nothing worthwhile either.

After Bret and Smith make their entrance, Hendrix interviews Vader and Patriot. Vader refers to Bret’s “best there is” catchphrase as “bullshit.” Methinks he might be in hot water after that one. 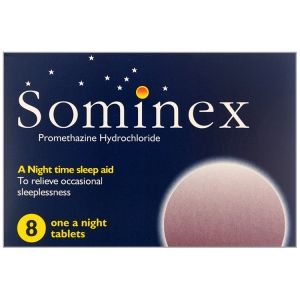 Summary: While I realize the timing of the show had to be altered at the last minute due to unfortunate circumstances, this match lasted too long to maintain a healthy crowd response. In effect, the result was anticlimactic.

After the match, Patriot pummels Bret until the heels flee.

Backstage, Hendrix interviews Michaels along with Helmsley, Chyna, and Rude. Michaels claims to be the showstopper, the headliner, the icon, and the main event. I hope he gets a good deal on business cards.

Prior to the main event, a video featuring Michaels airs. 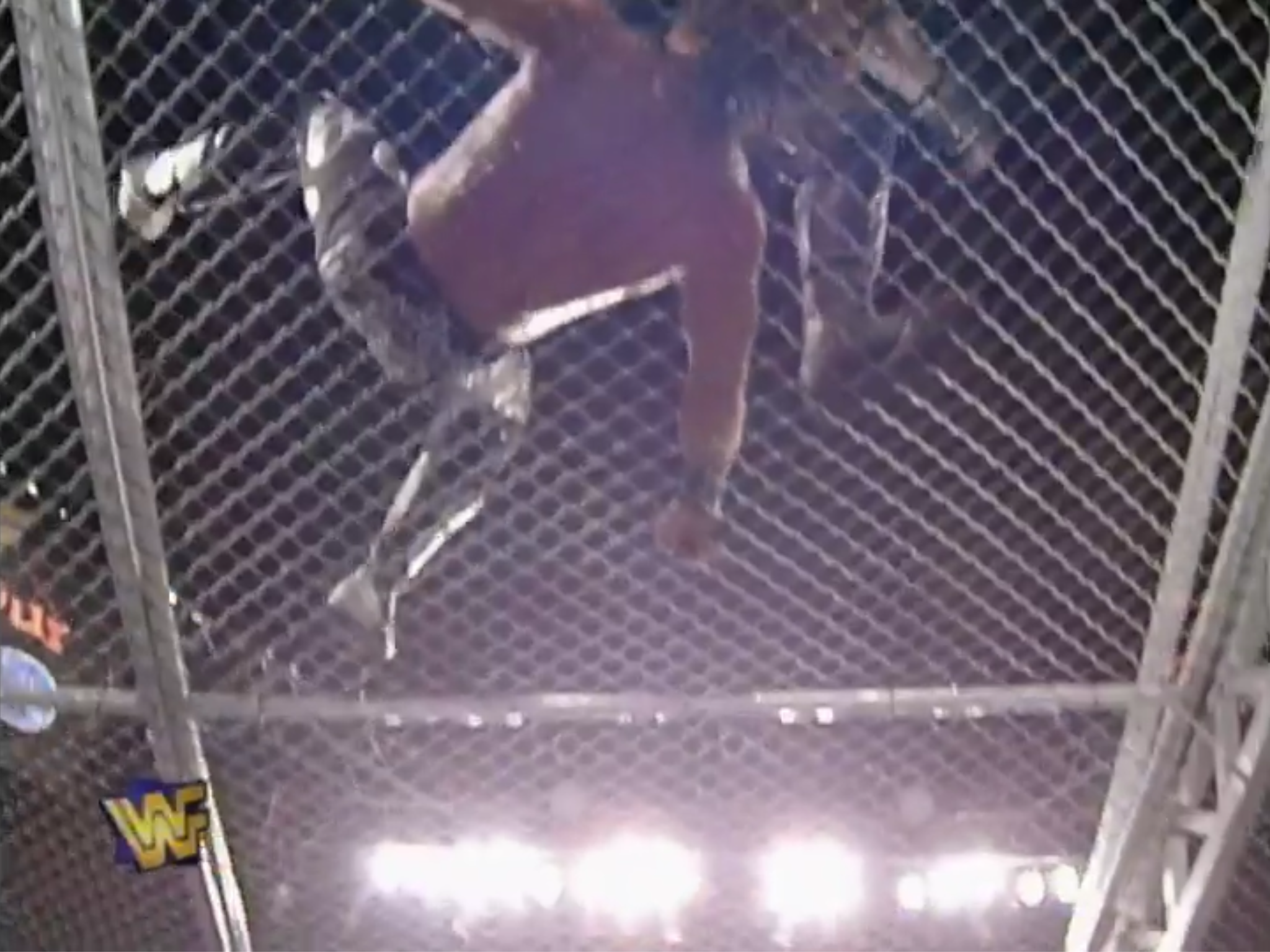 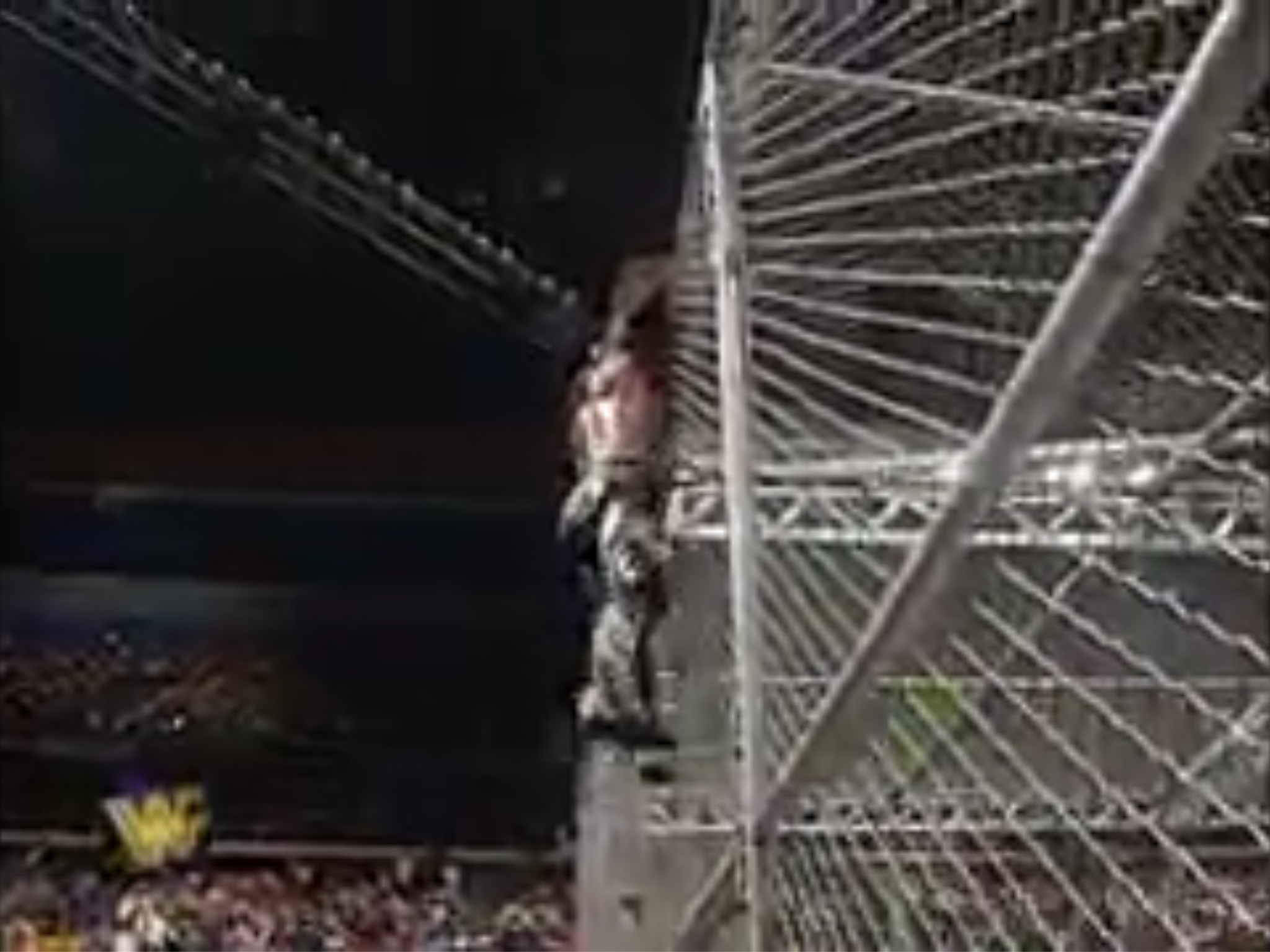 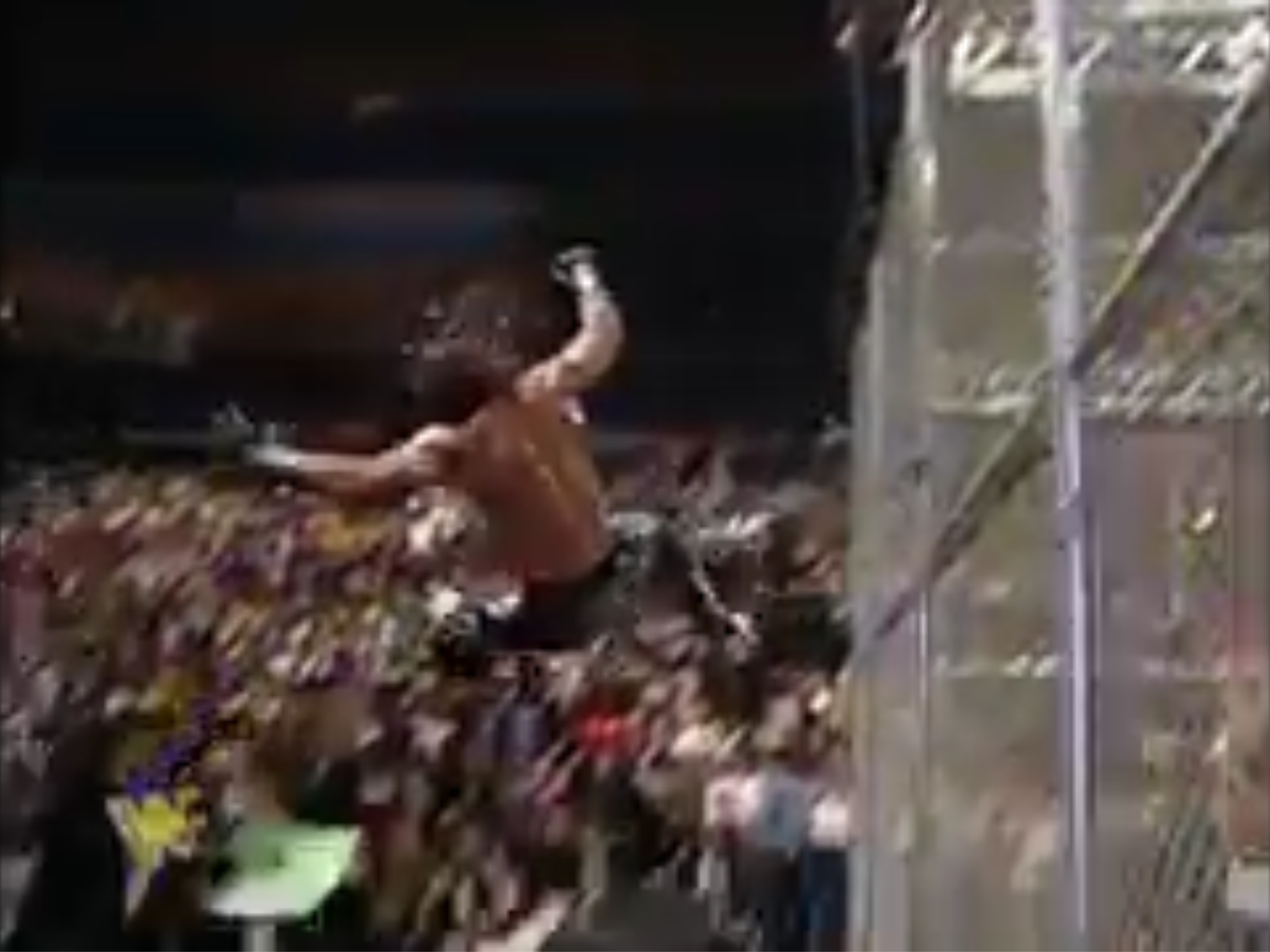 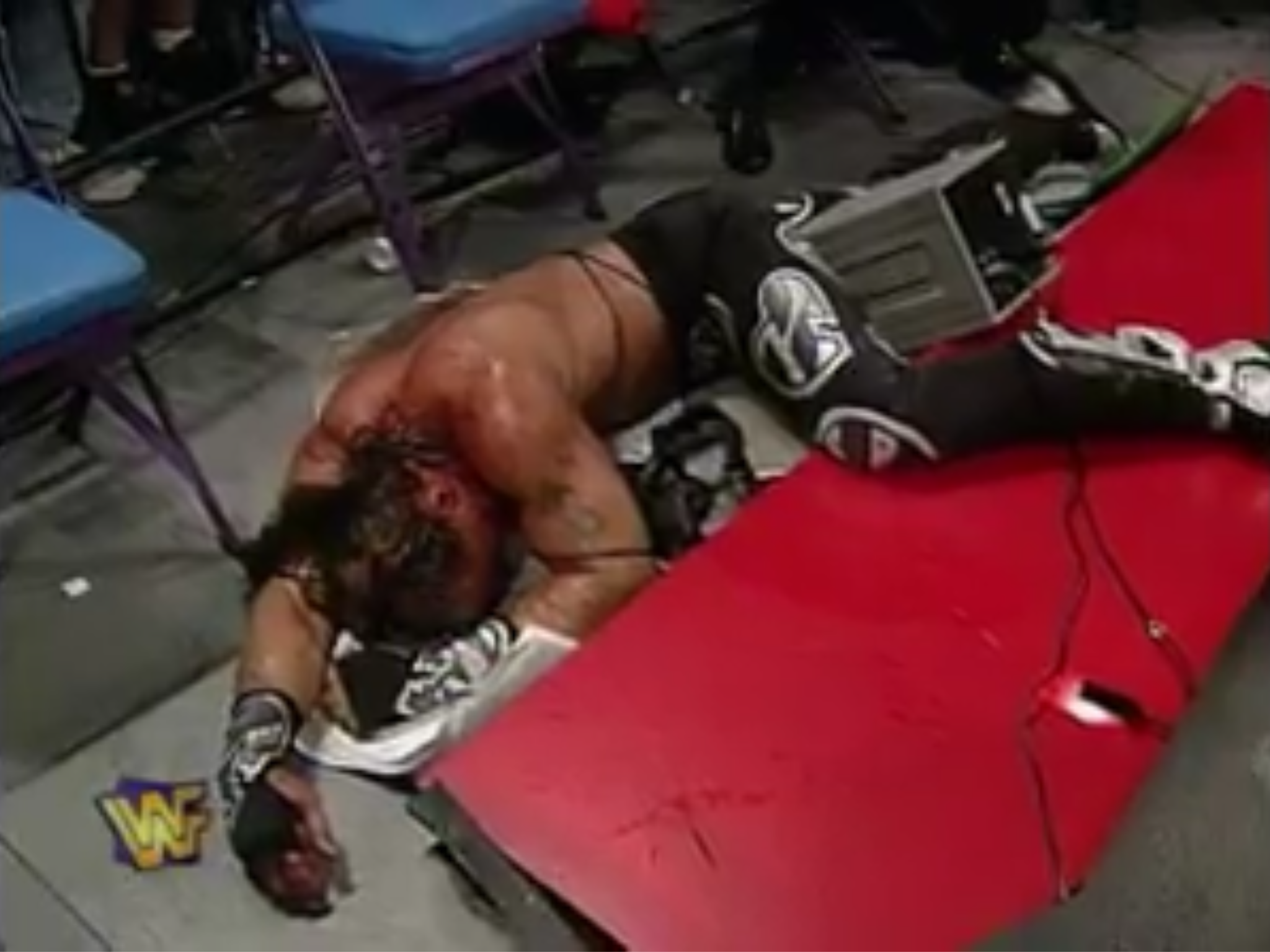 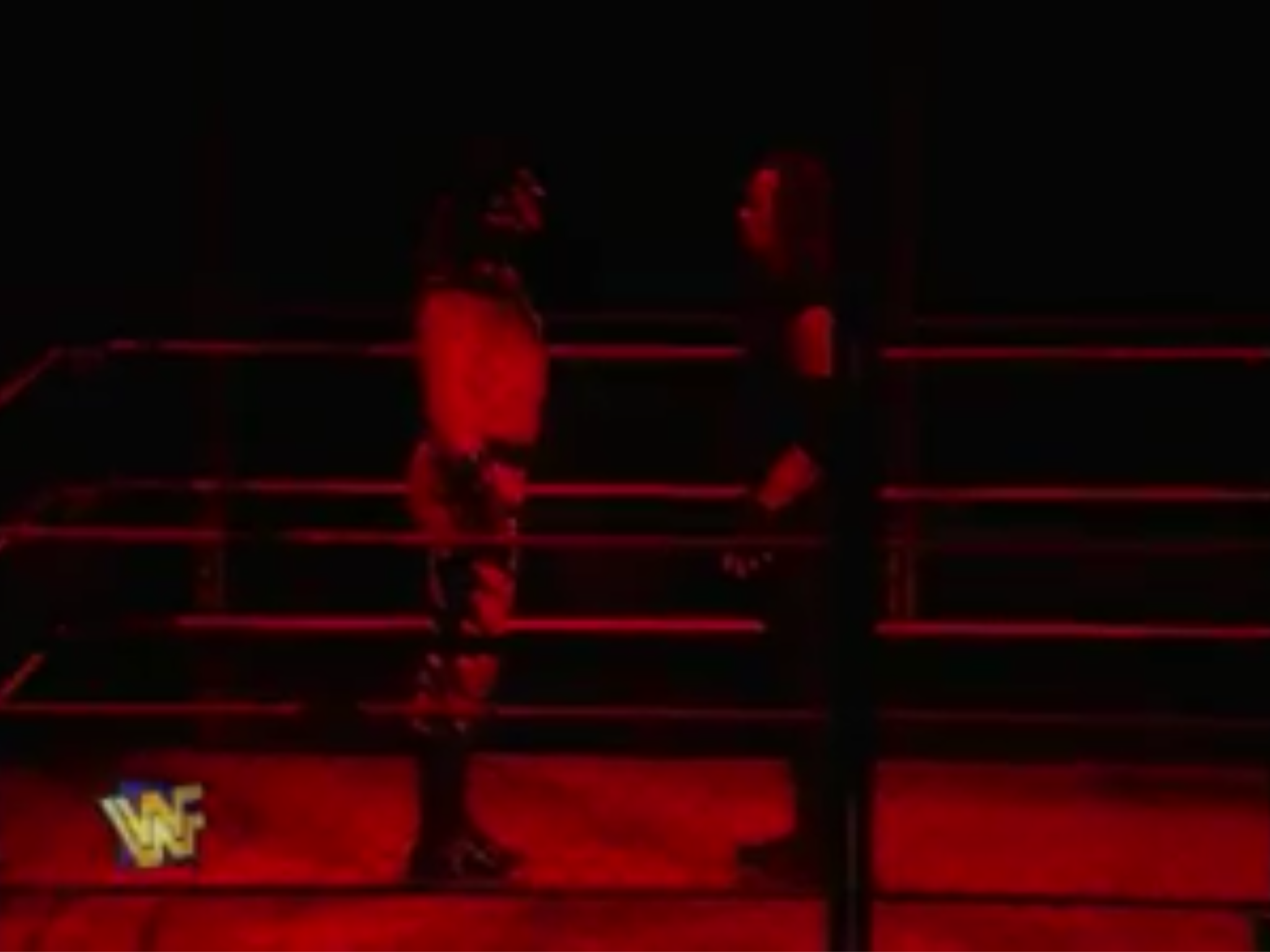 Summary: Best cage match in WWF history to this point. The story told within the match flowed beautifully as Undertaker tried to exact revenge against Michaels. On the other hand, Kane finally debuted and ruined Undertaker’s opportunity. Michaels will challenge for the WWF title at Survivor Series ‘97.

After the match, Helmsley and Chyna assist Michaels with assistance from Rude. Undertaker remained OUT COLD in the ring. 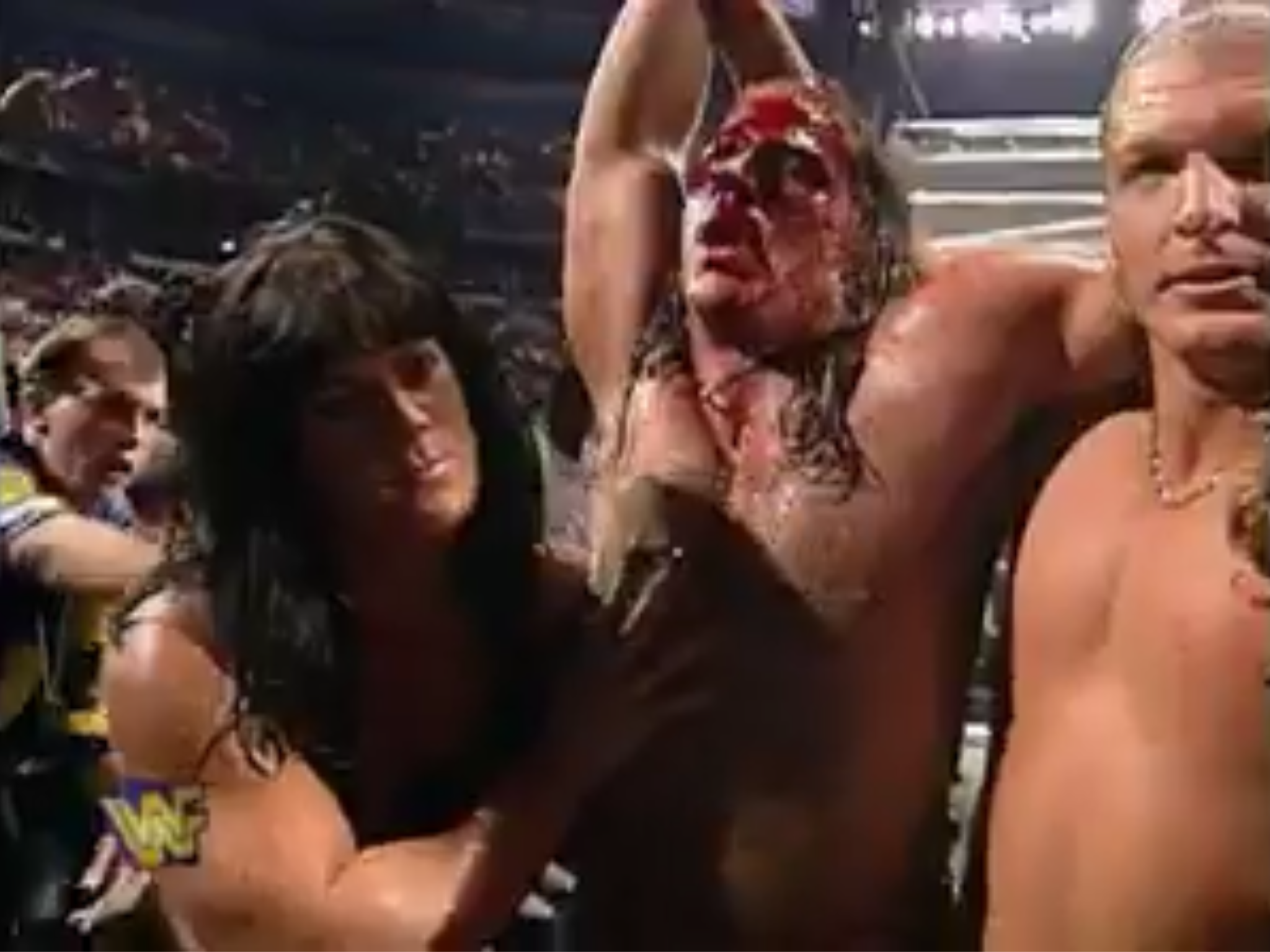 Conclusion:  Needless to say, but this is a ONE MATCH SHOW, and that match DELIVERED. Definitely check out the main event and ignore the rest of the show.