NWA Clash of the Champions VII: Guts and Glory

Ten-hut! Reading this reflection brings purpose, direction, and spirit to your miserable life. Drop and give me twenty! To open the program, Lt. General Carl Stiner thanks WCW for entertaining the troops on the 214th birthday of the US Army.

The 82nd Airborne choir sings the national anthem with some assistance from some very patriotic soldiers. This is a wild crowd!

We then see WCW wrestlers trying to repel the wall including Scott Steiner. Both Ranger Ross and Missy Hyatt are shown performing the “slide for life.” Allegedly, this is the only way WCW could show how wet Missy could get. Ahem. Summary: Tag formula worked well here as the Freebirds stole this one.

Ad for the WCW hotline aired.

Match 2: Ranger Ross versus the Terrorist Summary: Showcase match for the troops.

Next, Ross is in the ring to introduce a “dragonshy” demonstration by the Great Muta seconded by Gary Hart. This is not to be confused with another Dragonshy you might know. Unfortunately for these guys, Trent Knight and Mike Justice are Muta’s victims, yet Hart claims they’re not worthy competition and called them “gaijin.” Psst, Gary, Muta’s the foreigner here. Regardless, Ross berates Hart for Muta’s misting of Hyatt on World Championship Wrestling. I refuse to get carried away with foreign liquids landing on Missy’s face. Ahem. In any event, Gilbert hits the ring and attempts to throw a fireball at Muta but hits Knight instead. Not THAT kind of fireball! 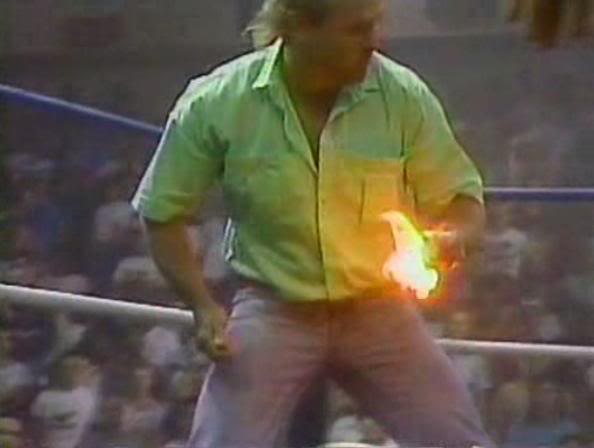 Charlie Rose, then-Congressman (D-NC), wishes the US Army a happy birthday. Backed by the tobacco farmers, Rose’s tenure in the House of Representatives lasted from 1973 to 1997. Betcha didn’t think you’d learn something reading this reflection, did you? 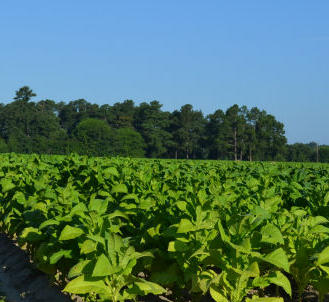 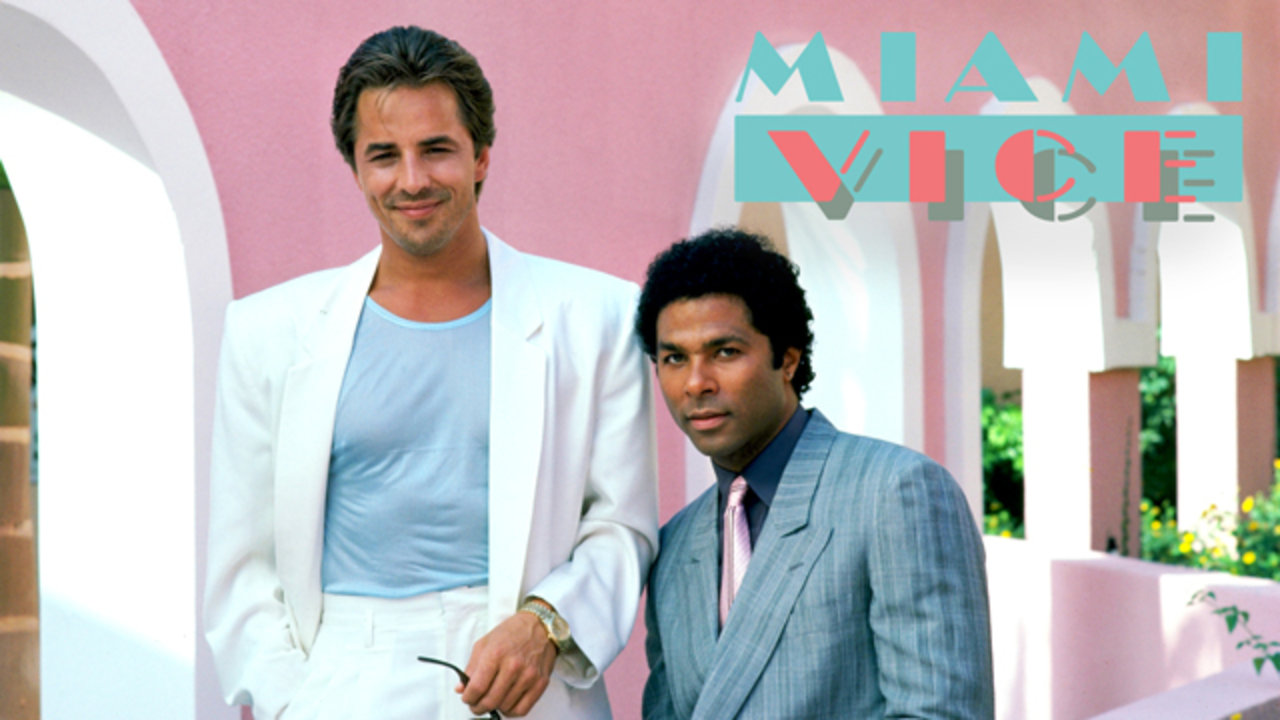 Summary: More angle than match as the Road Warriors avenged their loss in the quarterfinals at the hands of the SST.

After a commercial break, we revisit WrestleWar ’89 when Funk attacked Flair after the title match. We then get a feature about a “Triple Crown King of the Hill Double Ring Battle Royale” at the Great American Bash. Say that five times fast!

Summary: While the action was good, the finish was bull-oney.

After the match, Williams encouraged the troops while they chanted “BULLSHIT” over that finish. How appropriate. After the match, Long enters the ring and shakes keys at Norman to control him. Medical personnel (in white coats) come down the aisle with a stretcher, strap Norman to it, and wheel him backstage.

Ad #2 for the GAB battle royal.

After a commercial break, Ross interviews the Freebirds. While Garvin claims there will be new “rules and regulations,” a paper cup nails Hayes in the back. Gordy then cuts a promo on Williams.

Vignette for the incoming Brian Pillman. Summary: I like that the nasty bump by Scott figured into the finish here. Bigger things are on the horizon for the Steiners.

Jim Martin, then-Governor (R-NC), thanks TBS for choosing Fort Bragg for tonight’s event. Trivia for those who play: Martin is the only Republican governor to serve two full terms in NC. Knowledge is power.

Vignette for Scott “Gator” Hall. Despite his time in the AWA, he was paying his dues here in WCW. 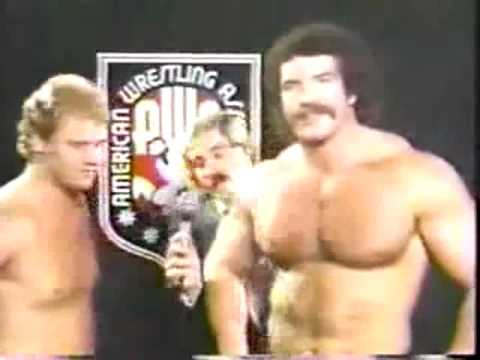 After a commercial break, a pre-recorded interview airs between Ross and World champion “Nature Boy” Ric Flair at Flair’s home in Charlotte, NC. As Ross entered the home, Flair greeted him wearing both a Los Angeles Lakers sweater and a neck brace. Acknowledging that he underwent traction therapy twice a day, Flair contemplated possible retirement.

Ross then mentioned that the NWA waived their 30-day clause regarding defending the title. Afterward, Flair stated he will make an announcement on 7/1 about his future yet warns Funk about coming back for revenge. Those are tough words, Nature Boy. Will you back them up at the Great American Bash?

Ad#3 for the GAB battle royal. Summary: Telegraphed finish once Cornette was unceremoniously removed from the match. Summary: Extremely hot match with a crappy finish. Give me more mustard! Dammit! 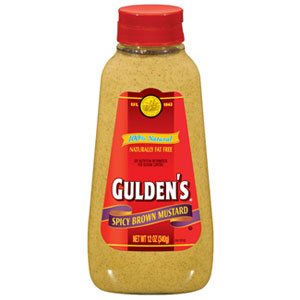 After the match, Funk retrieves the microphone to further annihilate Steamboat, but Luger runs in with a chair. Smartly, Funk leaves. Luger then grabs the microphone as the Fayetteville faithful chants his name. After claiming to have too much pride, he helps Steamboat up but clotheslines him back down. WE HAVE A HEEL TURN!

Upon removing his shirt, Luger grabs a chair and WALLOPS Steamboat in the back with it. Next, he puts Steamboat in the Torture Rack as Ross practically spits up his Coors Light. To punctuate the heel turn, Luger grabs the microphone again and informs us “there lays your number one contender.” Finally, Sting comes to the ring to rescue Steamboat.

Before going off the air, we get the replay of the heel turn.

Conclusion: With a hot main event along with a hot angle at the end, it’s difficult not to recommend this show. So I’d advise only to check out that main event/angle so that you don’t swear off pro wrestling forever due to the Ding Dongs and Norman the Lunatic. Also, this is a very military-themed show, so be prepared to watch a bunch of soldiers saying “Hi, Mom!” C’mon, 1989, what else ya’ got?