Which is worse? JYD’s workrate or El Gigante’s English? Read on!

If you couldn’t get enough Robocop from Capital Combat, this show is sponsored by Robocop 2.

Prior to the next match, the Southern Boys cut a promo on the Freebirds.

Match 1: The Freebirds versus the Southern Boys

After the match, Bigelow chokes Rich with the top rope until the Big Kahuna pulls him off. Bigelow then tossed Rich over the top rope onto the ramp.

We then get a vignette for Big Van Vader who will debut at the Bash. You mean THIS guy’s coming to WCW? Next, ring announcer Gary Michael Cappetta introduces El Gigante who will join Orndorff and JYD in a six-man match at the PPV. Cappetta then interviews El Gigante EN ESPAÑOL.

Summary: Decent tag ma+-tch where the babyfaces instead of the heels pulled some shenanigans to win.

Prior to the next match, we get a highlight package of Mean Mark.

Prior to the next match, the Rock’n’Roll Express cut a quick promo on the Midnight Express.

After the Rock’n’Roll Express makes their entrance, Cornette cuts a quick promo on behalf of the Midnight Express.

Summary: Horrible finish to a decent match which kept the Charleston faithful on the edge of its seat. Summary: This was early in Furnas’ career, but the shine was certainly there. He would return to All Japan and continue teaming with Dan Kroffat (a.k.a. Phil LaFon).

Prior to the next match, Sid, wearing a tuxedo, cuts a quick promo on Luger.

Summary: Someone’s match went too long to cause this one to be short. Summary: Incredible chemistry between these teams as they bust out another can’t-miss classic.

Schiavone then interviews JYD who states that “tonight is my night” and mentions the Dudes with Attitudes.

Prior to the next match, Orndorff cuts a quick promo on Arn. 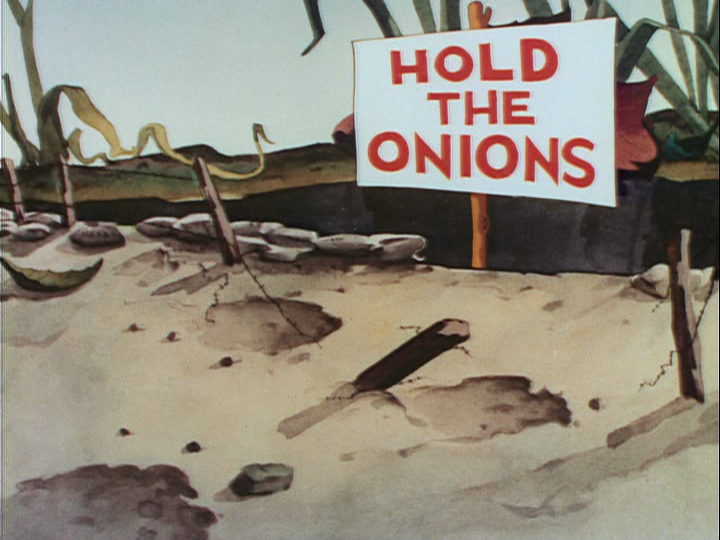 Summary: The non-title stipulation gave away the outcome.

Schiavone then interviews the Four Horsemen.

Prior to the next match, JYD cuts a quick promo on Flair. 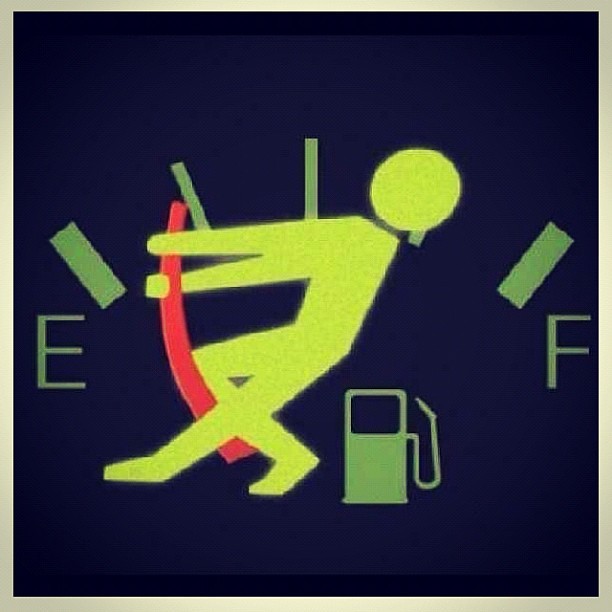 Summary: It takes a lot to screw up Flair’s formula, but JYD did, and the match suffered considerably.

After the match, the Horsemen hit the ring to gang up on JYD. Suddenly, the Dudes with Attitudes storm the ring to even the odds thus clearing the ring.

In the final segment, Ross interviews Rocky King in the ring. In the meantime, Sting is ready with the Dudes with Attitudes for Flair on July 7. Once again, the Horsemen hit the ring, but Sting’s so fired-up that he destroys Flair as the credits roll.

Conclusion: As I’m sure JYD knew, Sting was the #1 babyface in WCW. Despite knowing he had no chance to beat Flair, he stunk it up in the ring. Thank goodness that Sting saved the show at the very end by giving us a taste of the PPV main event.

As far as my recommendation goes, check out the Steiners-Doom match and skip the rest.