Let’s not kid ourselves. This show is definitely rated TV-MA . Please put the kiddies to bed prior to reading.

Summary: While the transition between moves was lacking, the Eliminators were AWESOME in their reclaiming of the titles.

After the match, Gertner gets on the microphone while the ECW faithful chant “Fuck him up!” When he claims that the Dudleys are “the best tag team in the world,” the Eliminators give him Total Elimination. Sweet!

Styles then informs us that Chris Candido can’t compete tonight due to a partially torn bicep. In the meantime, Candido cuts an intense promo in the ring.

Summary: While the spots and athleticism were great, the chain wrestling barely existed.

After the match, the ECW faithful informs Van Dam that he “sold out” again. Van Dam then thanks Storm and then heels it up by stating that he “doesn’t give a shit” about respect. When Storm calls him an asshole, Van Dam agrees. Next, Van Dam’s PISSED OFF about not being chosen to wrestle on the PPV. (Side note: he’s been heavily rumored to jump to either WCW or WWF.) To finish his promo, he states he’s worth more money here and elsewhere. After the match, Togo and Hamada brawl until Hamada head-butts Togo.

As a pre-recorded black-and-white promo by Stevie Richards airs, he wants to shed the “loser” label to+ gain respect. The Blue Meanie then touts his fellow bWo member.

Prior to the next match, Douglas cuts a promo beginning with “you don’t have to like me, and I don’t give a shit if you do.” Fine, then I won’t. We then revisit Hardcore TV when Douglas broke Gary Wolfe’s neck (aired 7/16, taped 7/13). While the ECW faithful chants “Ga-ry,” Wolfe sits in the front row wearing a neck brace. Next, we revisit Hardcore TV when Douglas shook Wolfe’s halo. How dastardly! Summary: Slow, boring match with no heat. While Douglas may have choice words for Ric Flair, he can’t make an audience hate him the same way that Flair does.

After the match, a familiar voice tells Douglas to give up Francine or get destroyed. A masked man wearing “Ravishing” Rick Rude’s robe (say that five times fast) comes to the ring and plants one on Francine. There’s a case of Russian roulette. As he swivels over her, Douglas hits him with the title belt. He then removes the mask to reveal Triple Threat partner “Bulldozer” Brian Lee. Meanwhile, Rude removes his riot squad helmet in the ring and nails Douglas. After Lee chokeslams Douglas, Rude swivels to the delight of the ECW faithful. WE HAVE A FACE TURN! From the darkness, Taz with Alfonso cuts a promo on Sabu and is ready for “war.” 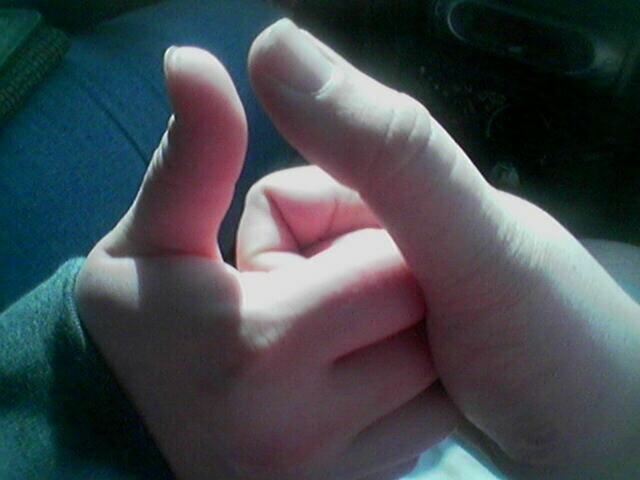 Not THAT kind of war!

Summary: While this match was hyped for several months, it couldn’t live up to the hype. Despite that, each wrestler showcased himself well, and the better wrestler won.

After the match, Taz gets on the microphone and informs Sabu that he choked him out. He then respects Sabu, grants a rematch anytime, and offers to shake his hand. In sportsmanlike fashion, Sabu shakes and raises his hand. They then embrace until Van Dam hits the ring and nails Taz.

When Taz tries to tie up Van Dam, Sabu hits him. They then double-team Taz as Sabu delivers an Arabian facebuster. After Van Dam places Taz on a table between the apron and steel railing, Sabu almost botches his first attempt and then puts Taz through the table on his second try. Afterward, he hooks the katahajime as an insult to Taz.

When Sabu confronts him, Alfonso removes his orange button-down and Team Taz t-shirt to reveal a Sabu t-shirt. WE HAVE A DOUBLE TURN! Alfonso then gets on the microphone and runs down Taz. To finish the segment, Van Dam states that he “loves to work Mondays.” Add an extra ½* for the aftermath.

Styles then introduces his color commentator for the next match—Tommy Dreamer. As Beulah accompanies him, the ECW faithful chant her name.

Summary: Hardcore match with some great spots. Funk made both Sandman and Stevie look really good.

Match 7 for the ECW World title: Raven (champion) versus ??? 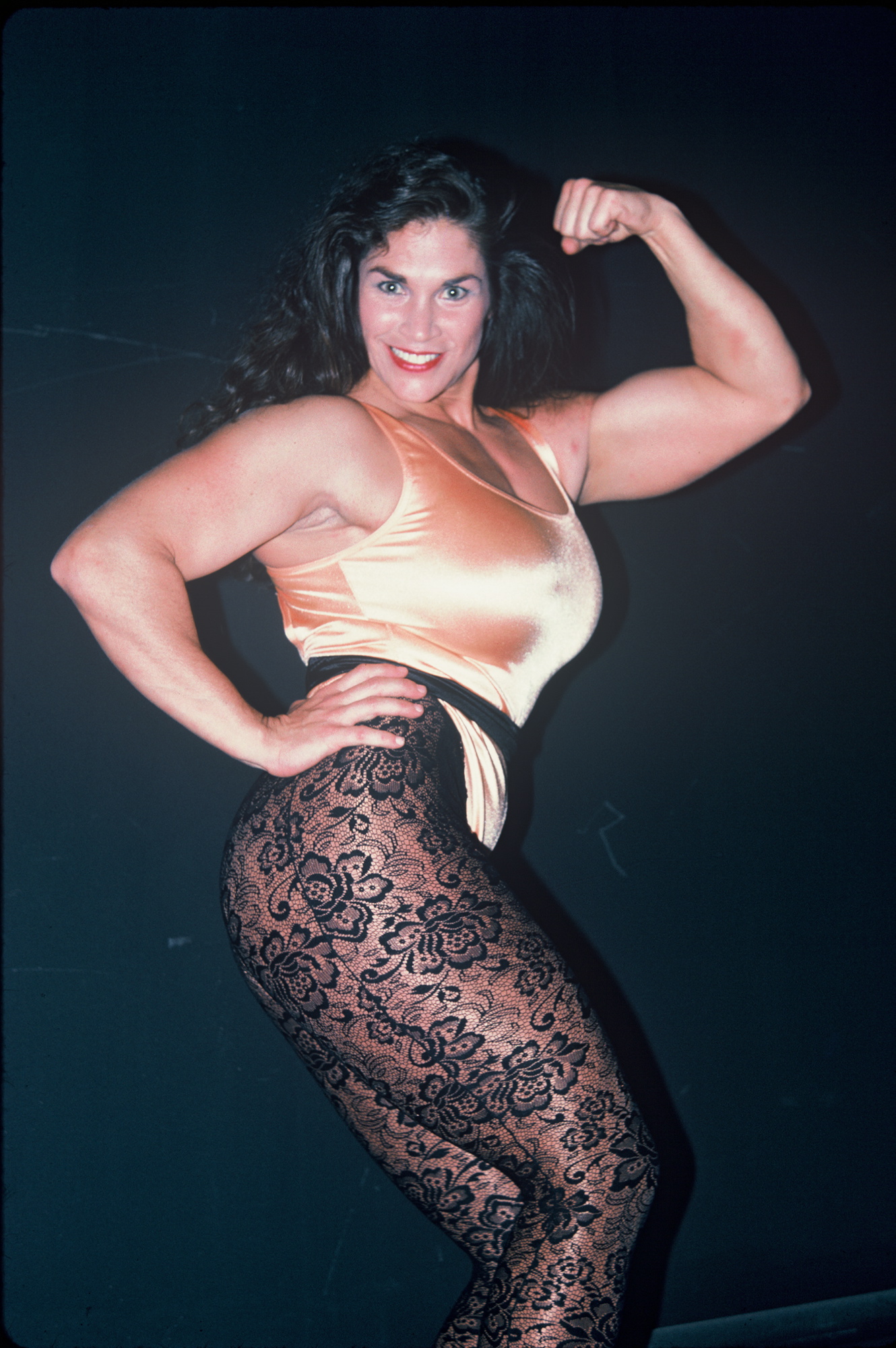 Summary: While not pretty, the fact that an extremely bloody 53-year old Funk could survive those matches and come out victorious amazes me.

After the match, Dreamer and Funk celebrate among the ECW faithful. Supposedly, after the show left the air, a generator blew causing the building to lose power.

Conclusion: Well, I expected blood, mayhem, weapons, and chicanery. What I didn’t expect was some talented performers busting their asses to showcase ECW. First, the opener astonished me with how fluid the Eliminators were with their high-flying. Second, the Dudley Boys were OVER as heels. Third, Van Dam was a force to be reckoned with. Fourth, the Michinoku Pro match was OFF THE CHARTS.

While the Douglas-Pitbull match stunk on Melba toast, the double-turn angle following the Taz-Sabu match was executed extremely well. Also, the main event epitomized ECW in a nutshell, but considering the value of Funk’s contributions to ECW, his winning the title represented a tremendous honor to bestow upon him.

With coarse language, heavy amounts of blood, and unmitigated violence with weapons, this isn’t your daddy’s ‘rasslin’ show. The intended audience for this show is 18-35-year-old males, so I wouldn’t feast this show upon the kiddies. Without question, this show exceeded my expectations, and I recommend it to the appropriate audience; otherwise, enjoy at your own risk.