Can Hansen, um, wrestle the World title from Martel? What does Bockwinkel say about Zbyszko’s actions from last week? Also, Garvin, Regal, and Precious are here! Let’s party!

You can’t watch the AWA without a crisp, clean Budweiser. 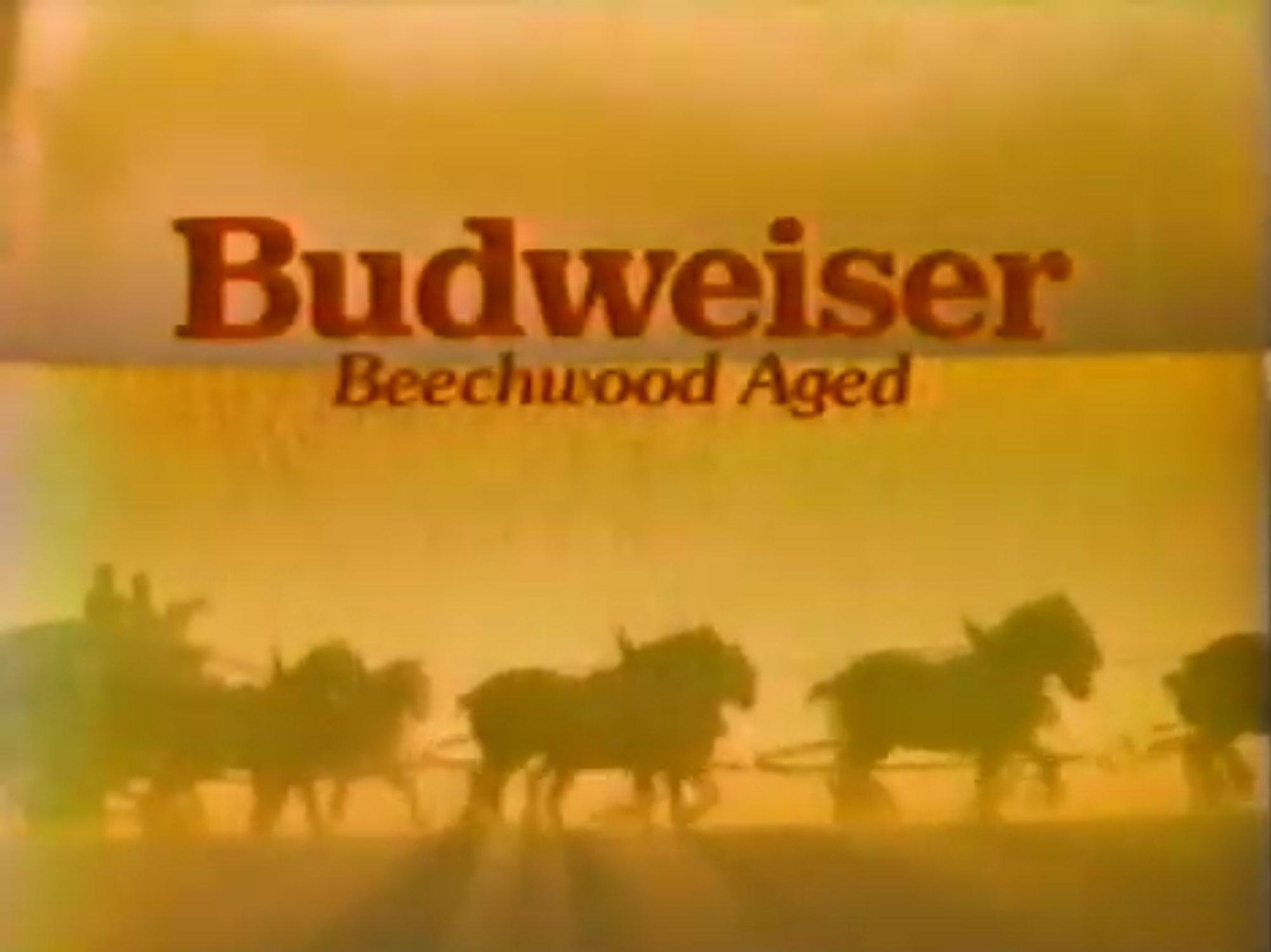 Summary: Showcase match for Zumhofe. Londos had to know the match sucked, so he got the hell out of Dodge as fast as he could. 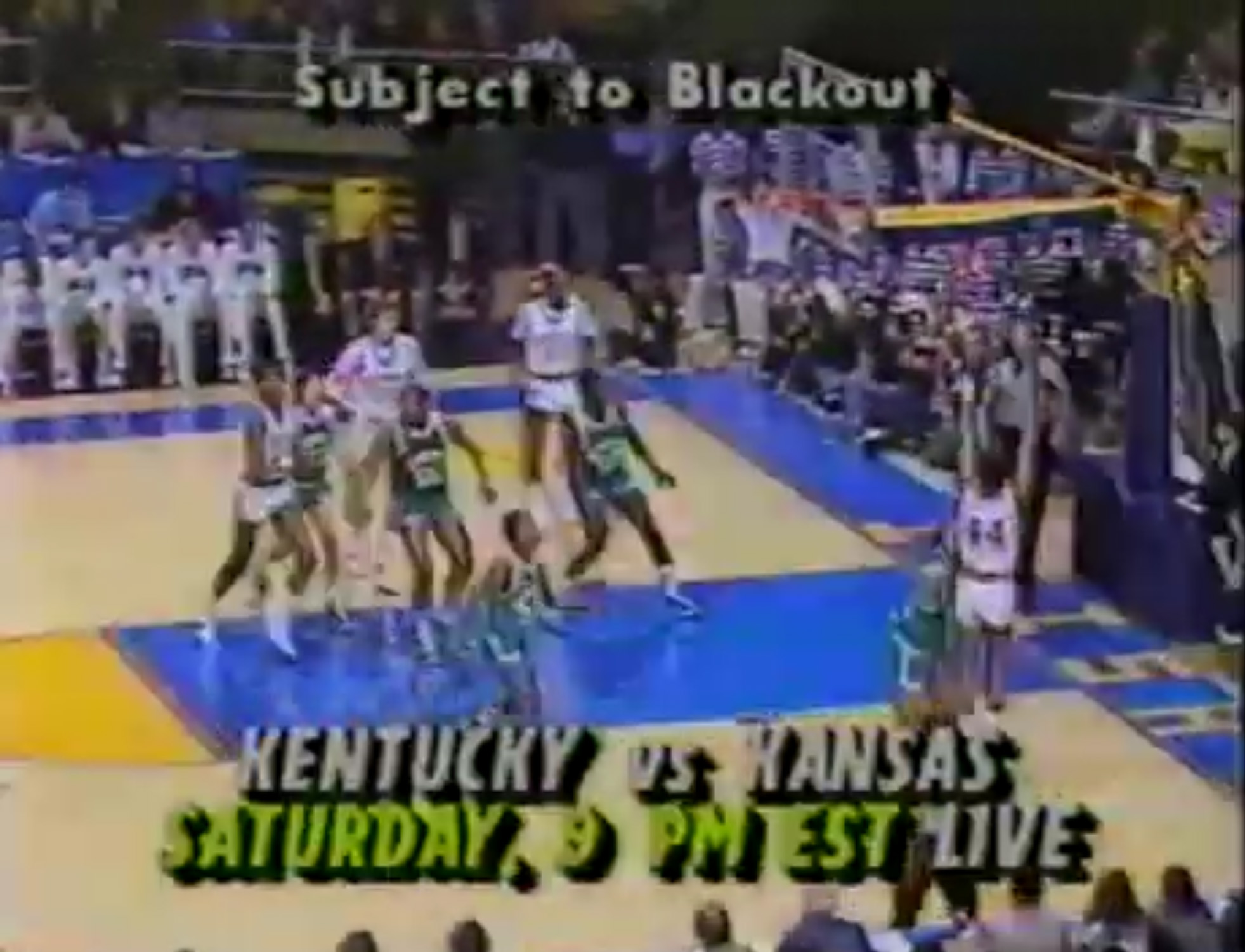 In the ring, Nelson speaks with “Nature Boy” Buddy Rogers about the main event. If only Pat O’Connor snuck up behind him and nailed him with a chair…

Head to Ekstrom’s for all your hardware needs.

The Bank of Lodi has you covered.

PSA airs from ESPN not to steal their signal.

Catch the California Bowl this Saturday on ESPN as Fresno State faces Bowling Green. The Bulldogs trounced the Falcons 51-7. 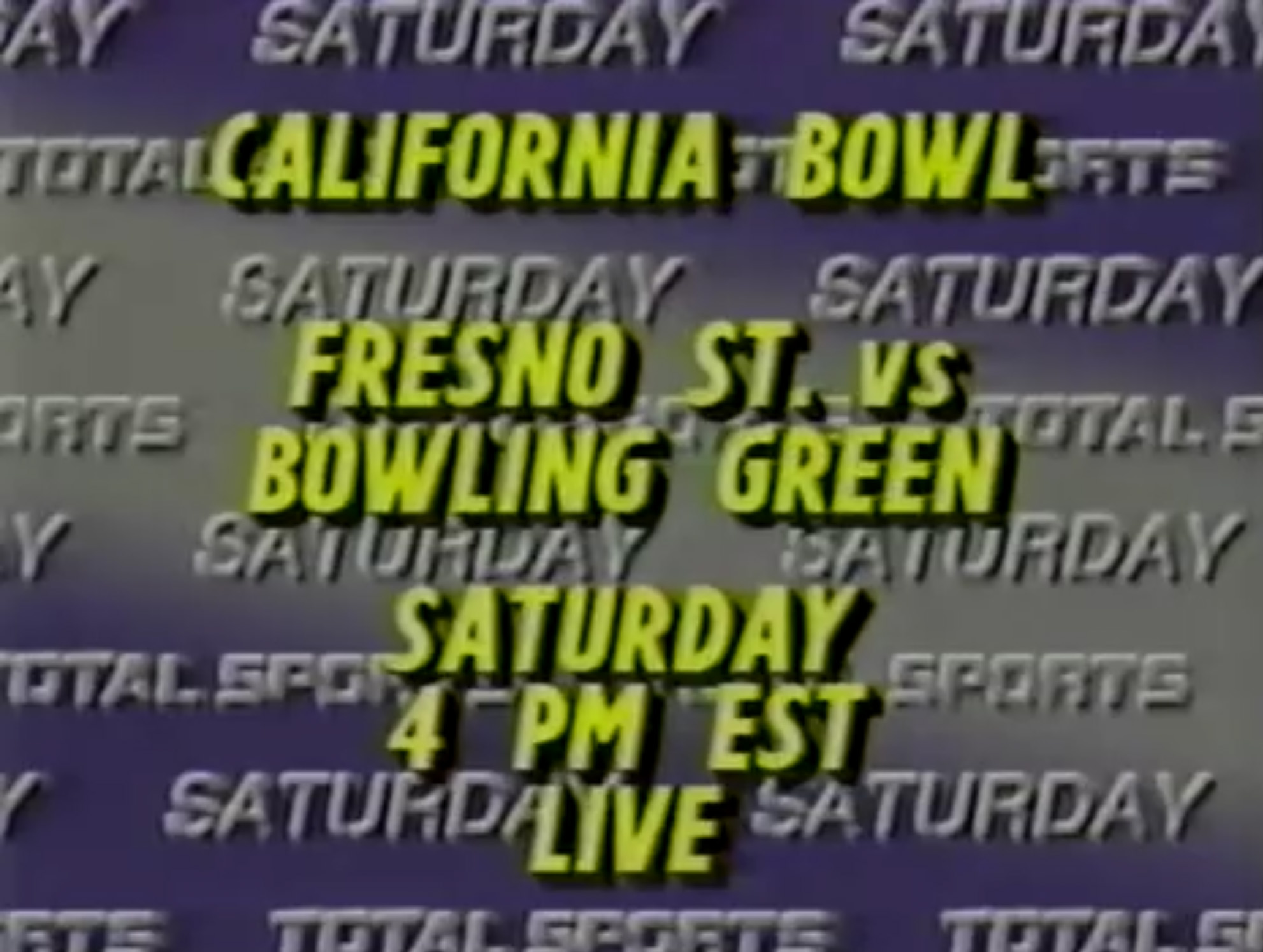 Summary: Showcase match for Stomper. Better days were ahead for Brandi including time in Herb Abrams’ UWF.

Know when it’s your time with Timex.

Get the best nuggets at Kentucky Fried Chicken. Who else thinks Owen should have been their spokesperson?

In the ring, Nelson interviews Al-Kaissie with Stomper who wants “Ricky Martel.” 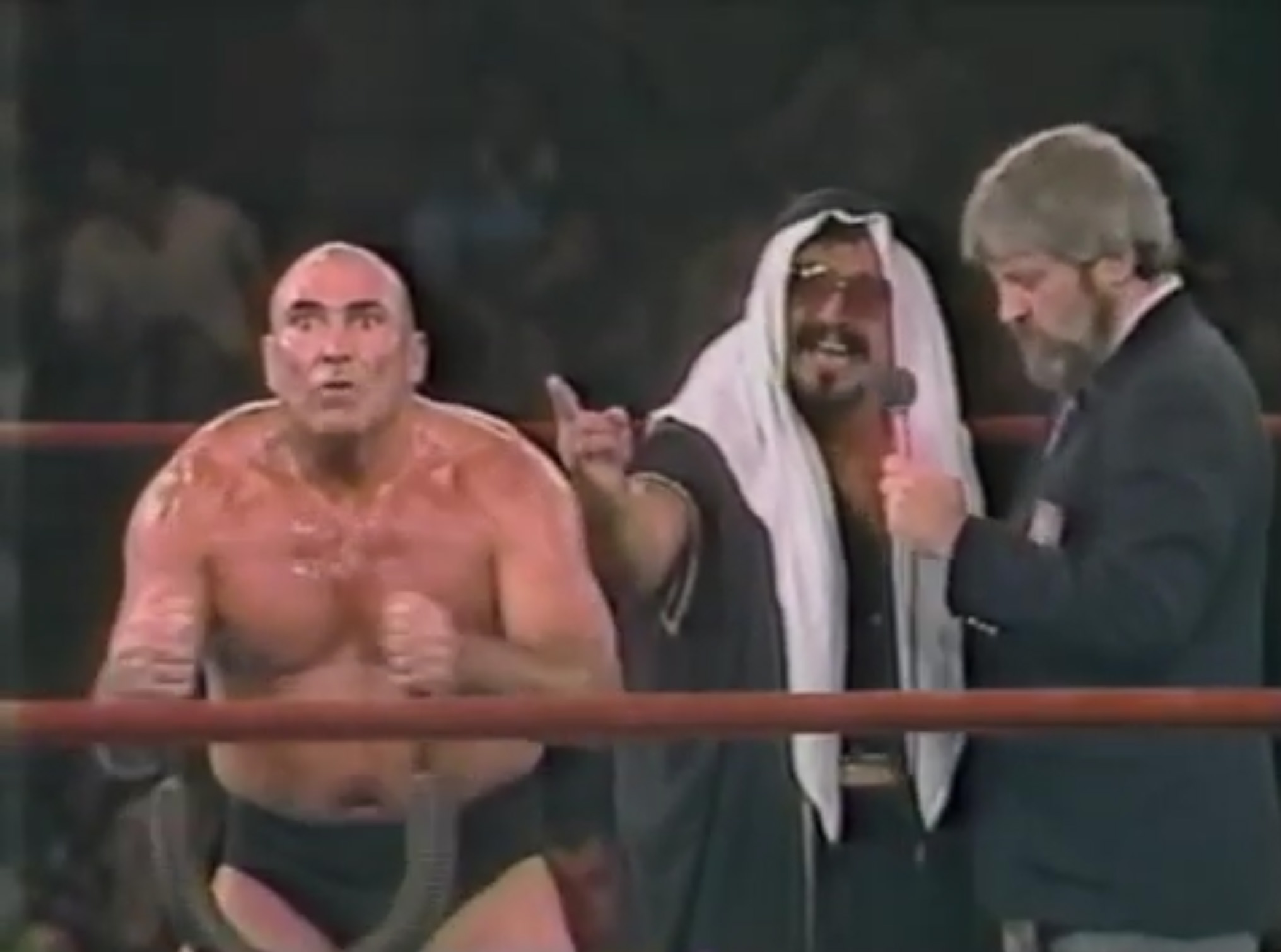 Get your next vehicle at Plummer!

Summary: Showcase match for the champs.

Ad #2 airs for the Beach Boys.

Head to the US Virgin Islands, that is, unless it’s hurricane season. Then again, there could be some tasty waves. 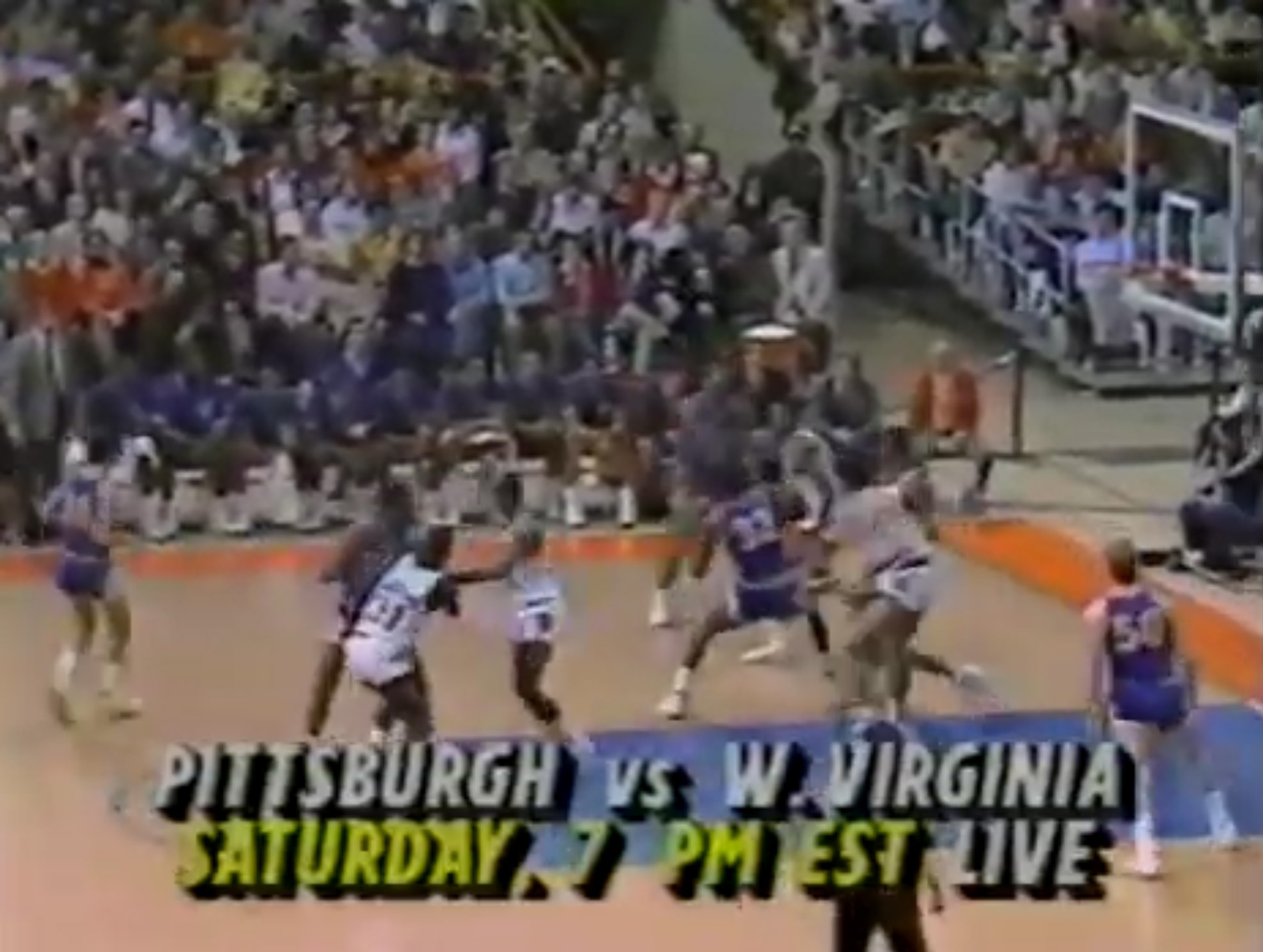 In the ring, Nelson interviews the champs while Precious runs down “all the fat ladies out there.” 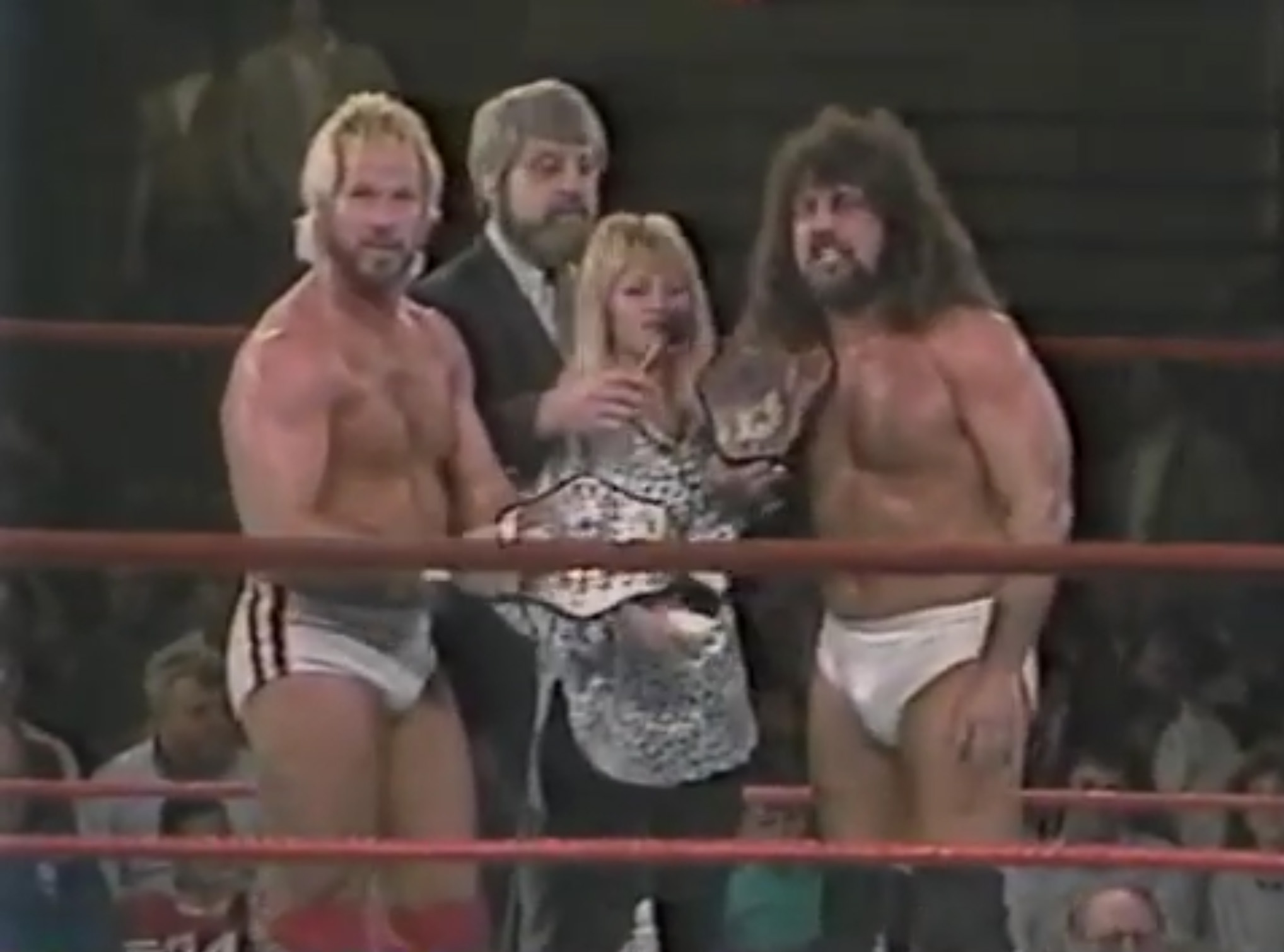 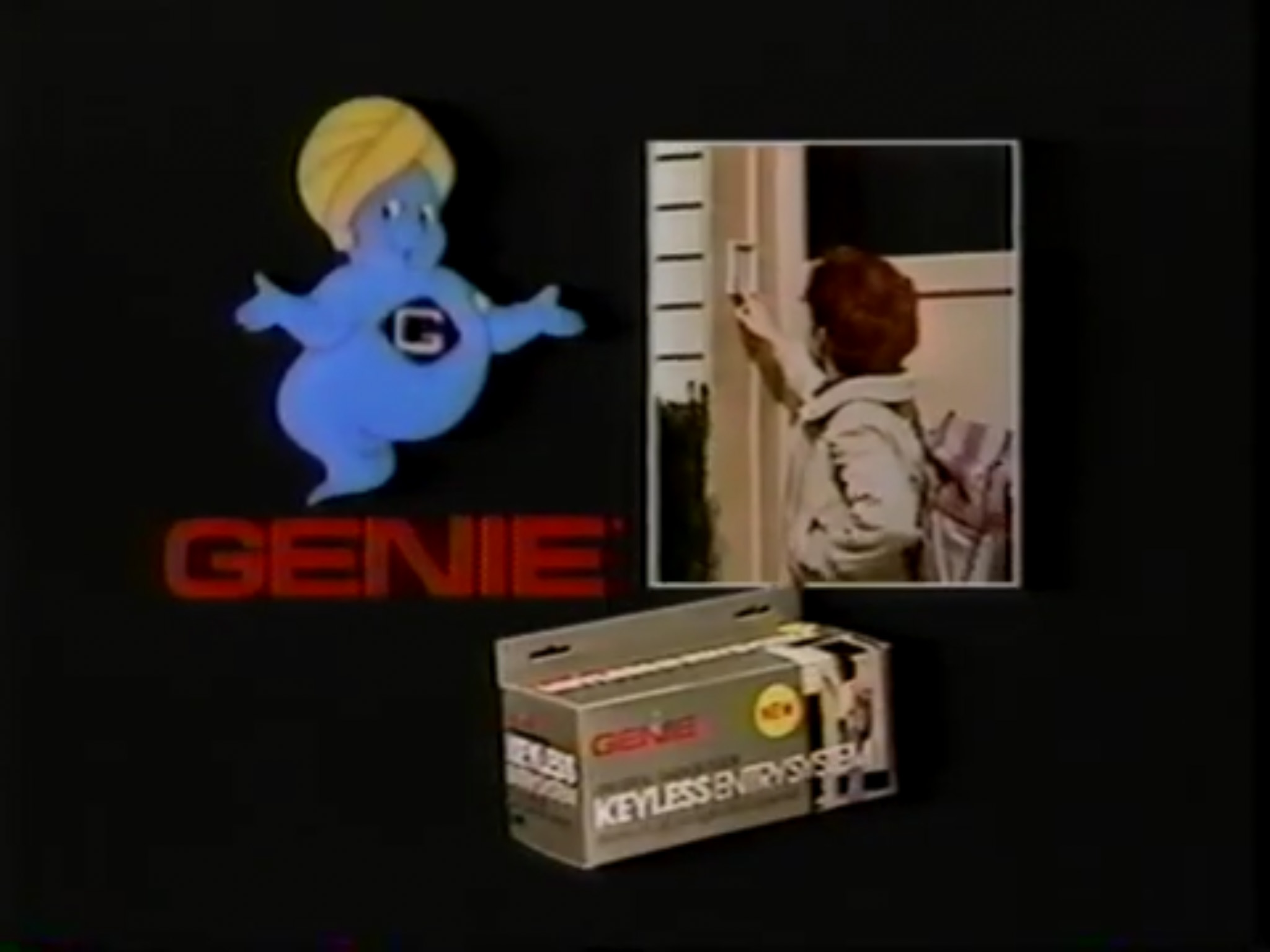 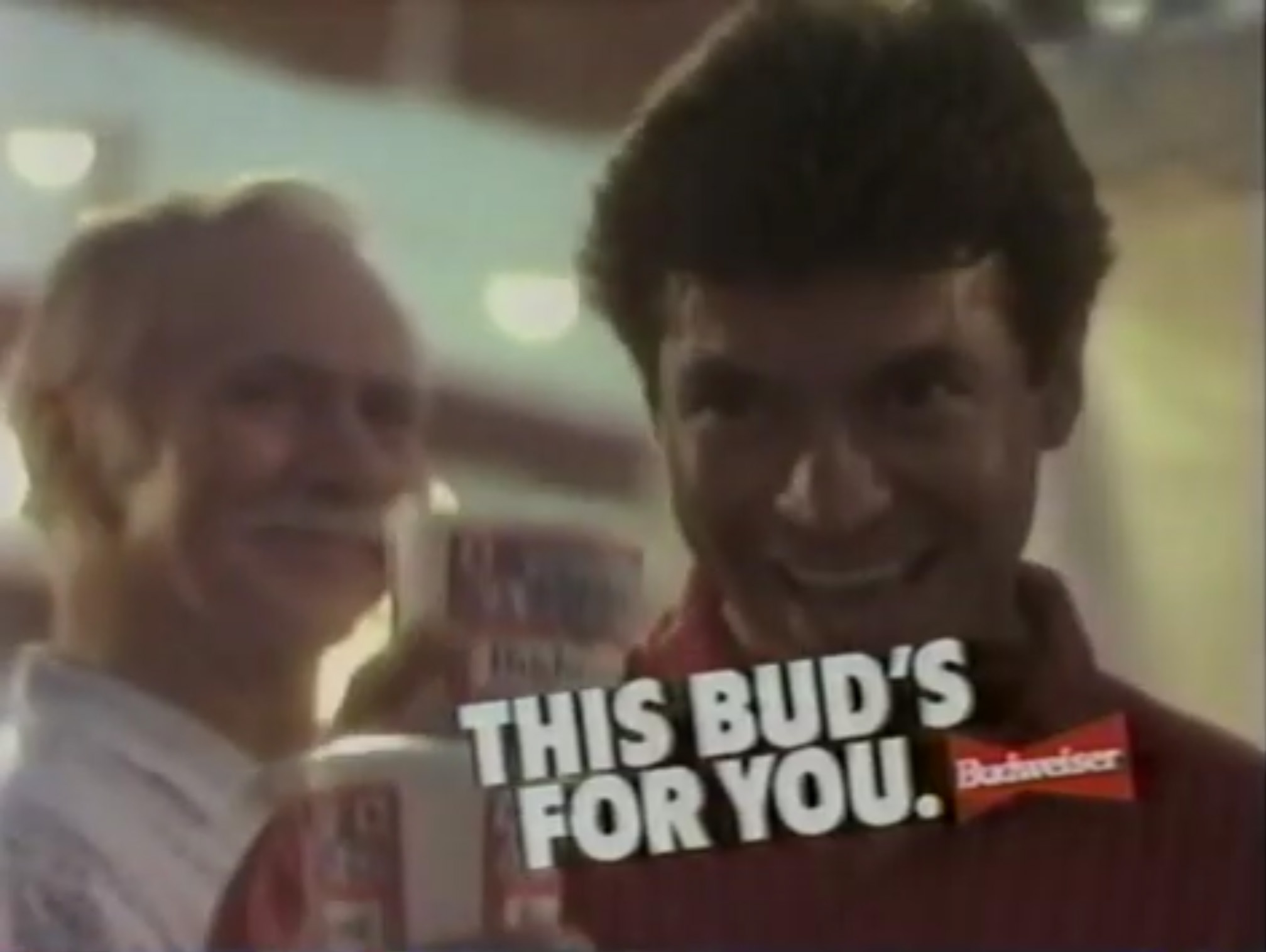 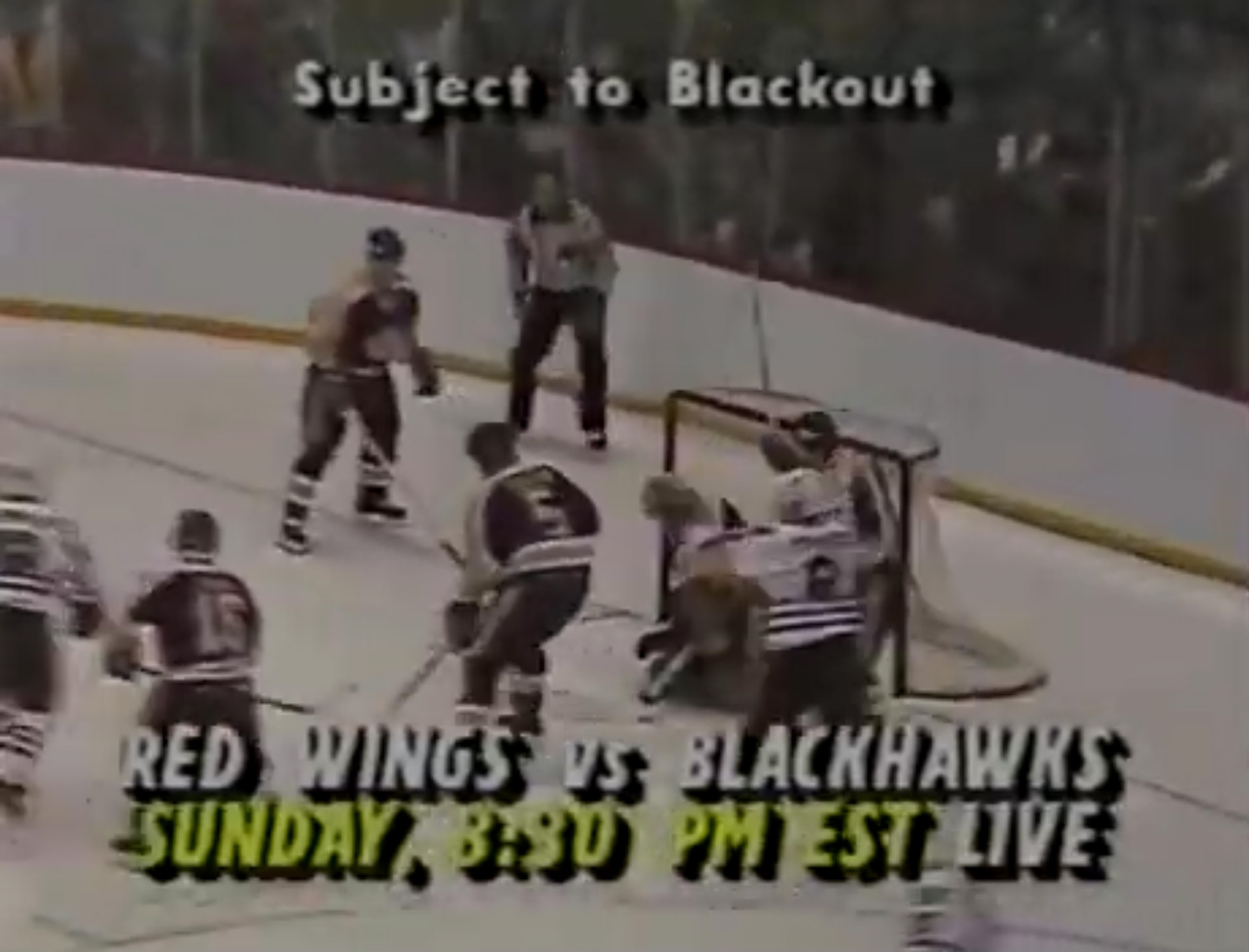 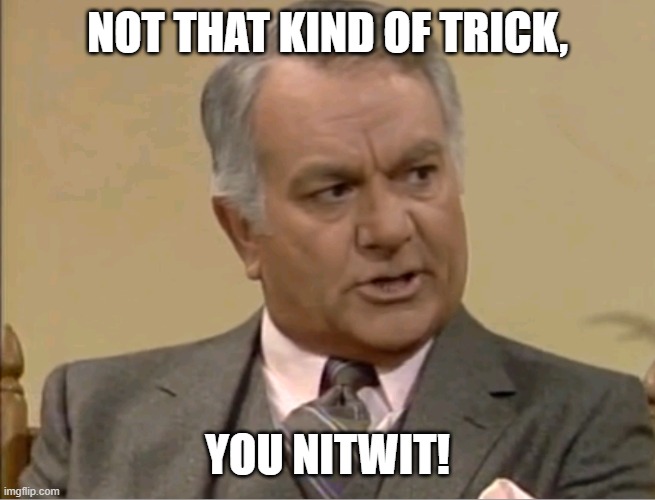 Promo airs for Night of Champions 2 LIVE on 12/29. Get your tickets NOW!

IN THIS CORNER: Nelson interviews Nick Bockwinkel and stresses that Zbyszko “exploded” when he heard about Bockwinkel’s appearance. Therefore, Zbyszko’s not present for the interview. A replay of last week’s chaos airs. Bockwinkel explains that he “didn’t go to the aid of Greg Gagne.” Instead, his efforts were to stop Zbyszko. He continues with his health status as a “slight concussion.” Ultimately, he challenges Zbyszko claiming to be better due to his eight-year championship run. 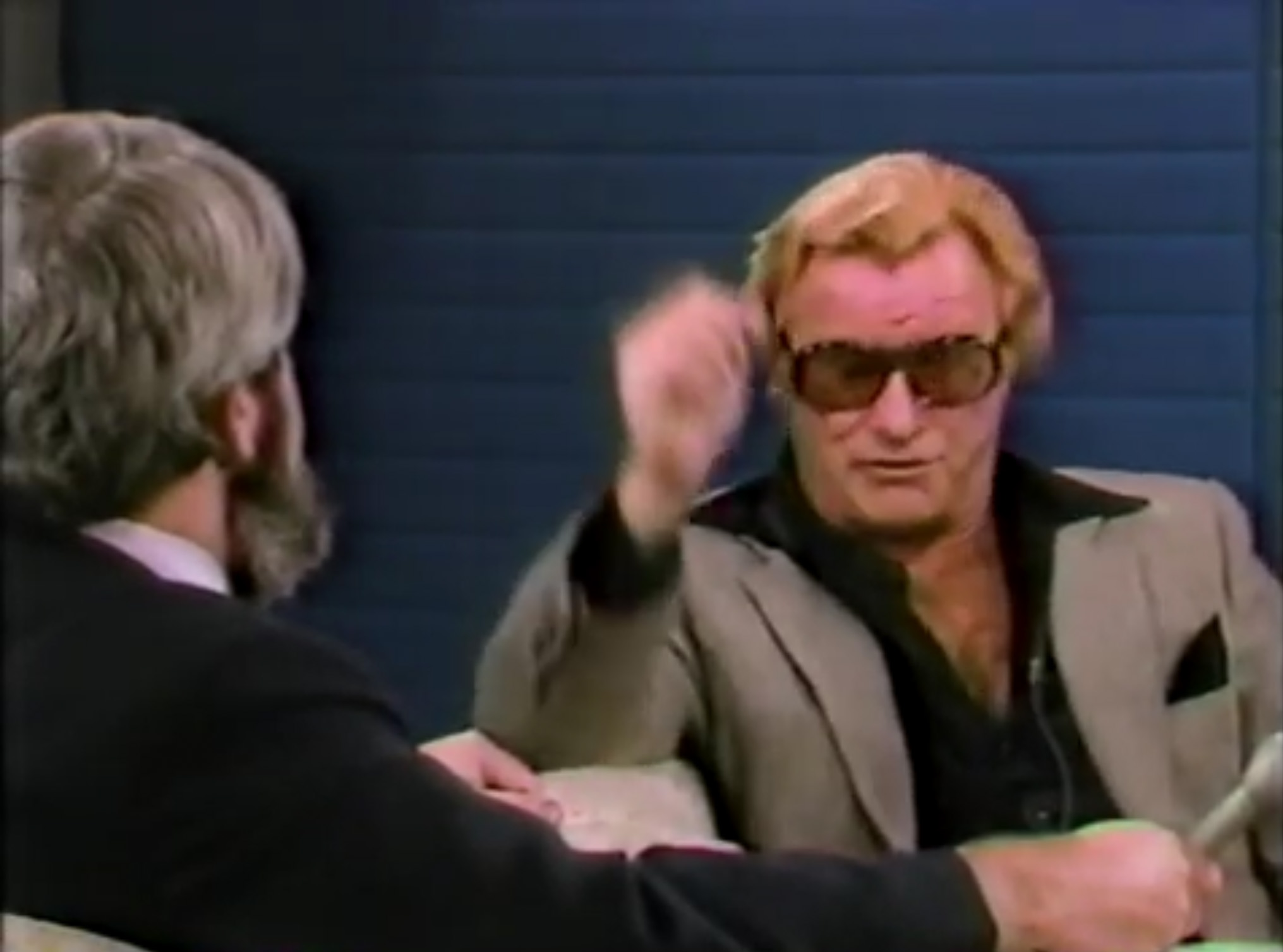 We head to Comiskey Park from 09/26 for our main event. Here’s my reflection from the show:

Summary: Unquestionably, the show is running long, so the knockdown katie-bar-the-door brawl had to be shortened. Don’t worry, folks, this won’t be the last time Hansen and Martel lock horns.

After the match, Hansen SMACKS Martel with a cowbell. He drags Martel into foul territory with the bull rope around his neck until the brawl continues. Martel slams him on the field, but Hansen tosses him into the dugout. As the camera loses sight of them, they brawl into the clubhouse.

Promo #2 airs for the California Bowl.

In the ring, Nelson interviews Hansen who’s “comin’ after” Martel while lambasting the “stupid Yankees” at ringside. 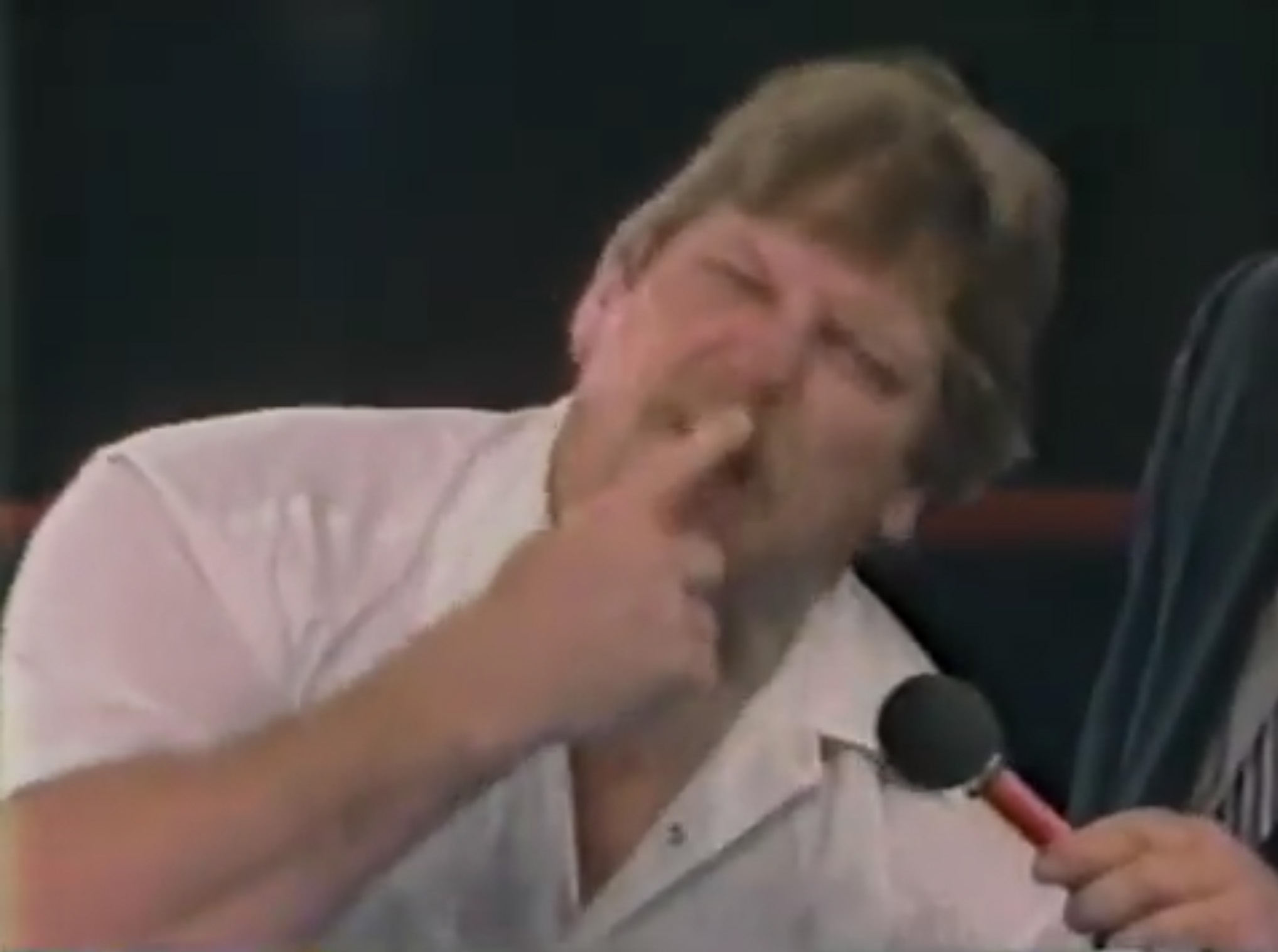 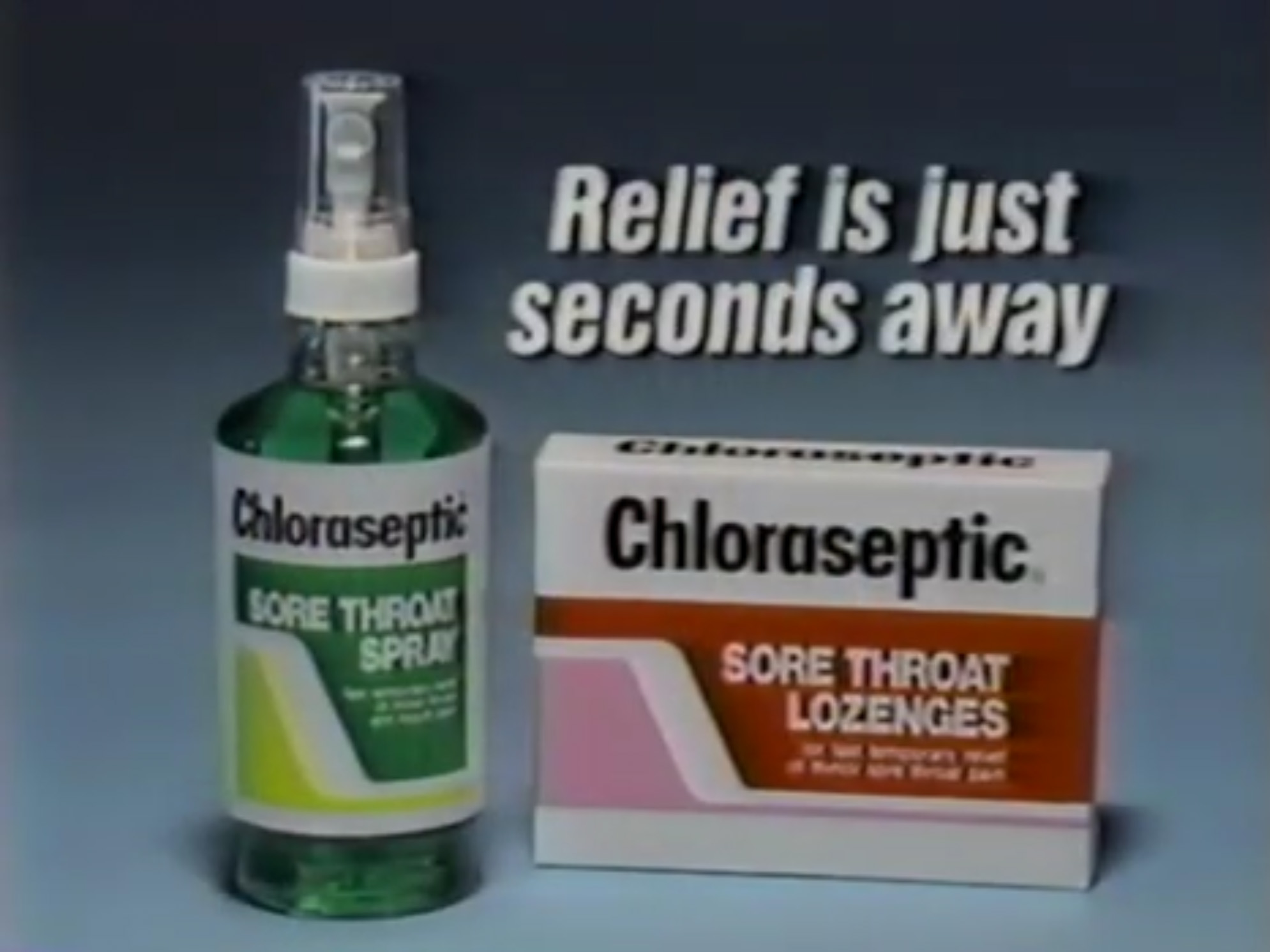 Conclusion: Bockwinkel’s tweener phase has emerged as he knows he can’t just be a hero who kisses babies right away. Hansen’s pursuit of the World title continues. The tag champs show off their chemistry while Precious shows off her bitchiness. The Stomper sends a message to Slaughter while Zumhofe stinks up the ring.

Next time, Zbyszko returns. Will pandemonium continue? Also, the Road Warriors are in action! What say you?