Will David Sammartino win the AWA World title? How will Michaels fare against the nefarious Somers? Who’s this Colorado rookie up against the returning yet dastardly Zbyszko? What’s that, Al?

The full episode isn’t available, but I found the three matches that embody it. Unfortunately, no post-match interviews are included. 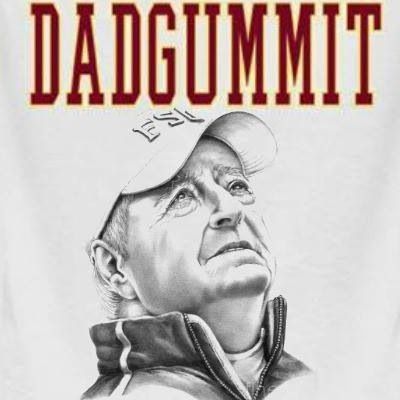 Summary: Quite the shellacking by White onto Zbyszko, yet the wily veteran found a way to beat him. Perhaps Michaels should have used this strategy at Summerslam ’96 against Vader.

After the match, White returns to the ring and military-press-slams Zbyszko.

Summary: Solid work by both wrestlers as Somers displayed workrate while making Michaels look really good. I bet if each wrestler obtained a partner, a tag team war could ignite.

Summary: Sammartino had his chances, but Hansen withstood them to retain the gold. Great to see a clean job to put over the champion. If only Herb Abrams had learned this lesson…

Conclusion: A solid three-match show makes for a fun experience. You could certainly see the potential in White from the get-go. Somers and Michaels had great chemistry, so I look forward to future matches between them. Sammartino gave a good showing, but it was too early for Hansen to relinquish the title.

The next event on the AWA calendar is the supershow WrestleRock ’86, so I’d call this show an effective appetizer. Here’s the card: