Let’s finish Thanksgiving week of 1990 with a rather infamous show. In case you’ve been on vacation, this is the third wrestling supershow in the same week. I’ve even included a BONUS match for reasons that will materialize. Read on!

From the pink locker room, “Mean” Gene Okerlund runs down some of the nefarious tactics DiBiase performed during this WWF career then interviews him. Is it me or do you find it fascinating that DiBiase doesn’t put Warrior over in his promo?

In the blue locker room, Sean Mooney interviews Warrior who cuts a promo on DiBiase. 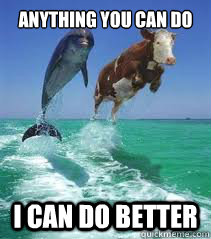 Summary: Consider DiBiase a miracle worker as he got everything possible out of Warrior in this match. 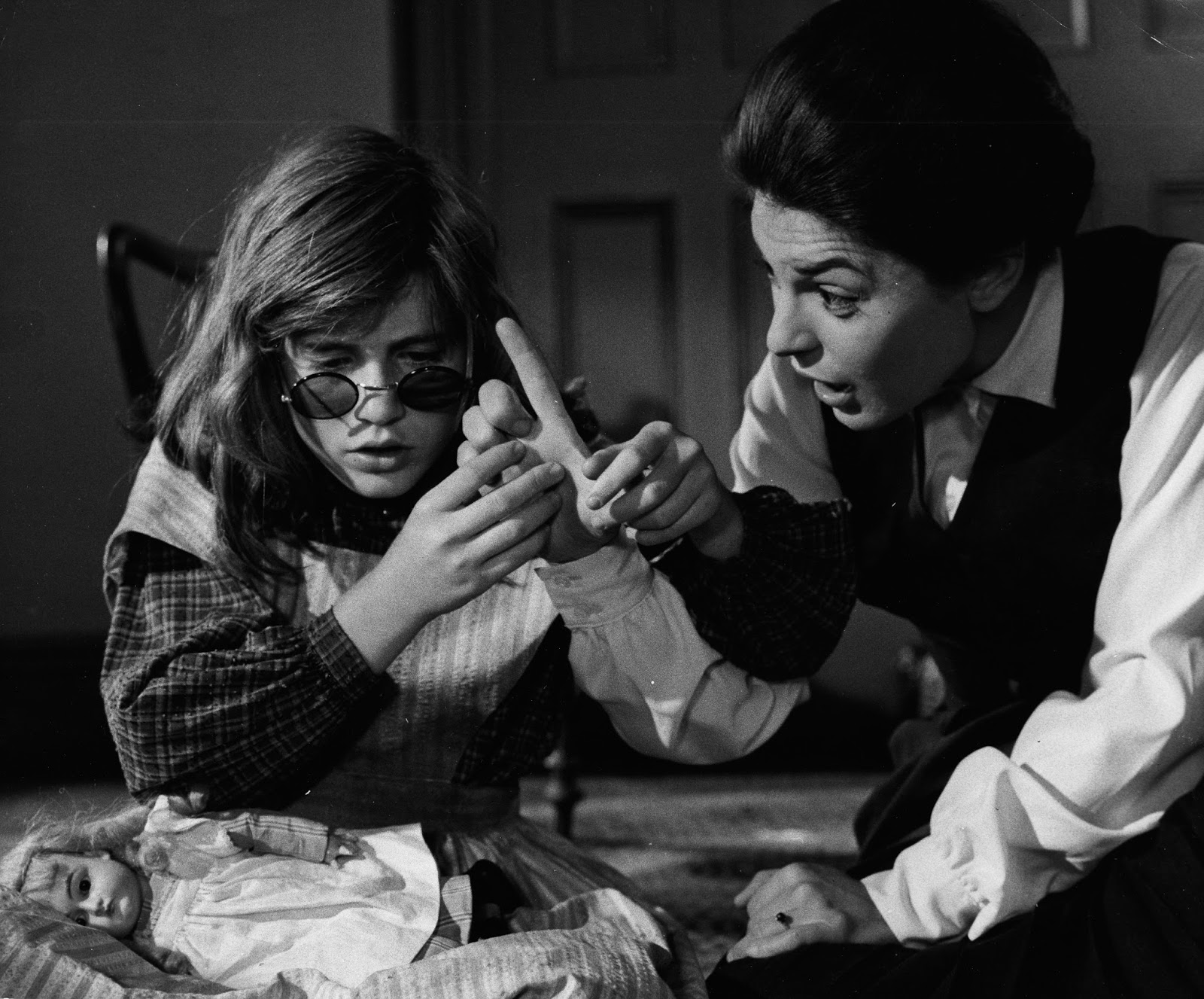 After the match, Warrior reverses an Irish whip and clotheslines Virgil. As he military-presses Virgil, “Macho King” Randy Savage runs in and nails Warrior with his scepter. Savage then mounts the top turnbuckle and WALLOPS Warrior with it. When officials try to pull him off Warrior, Savage shoos them away. Queen Sherri then retrieves the WWF title belt and gives it to Savage who holds it overhead. While officials separate Savage from him, Queen Sherri continues to punish Warrior. Savage then mounts the top turnbuckle again and hits a double axe handle. Finally, Savage leaves claiming “(he’s) the champion” as Warrior struggles to his feet for the Fort Wayne faithful.

With Volkoff already in the ring, Okerlund interviews Slaughter with General Adnan from the pink locker room.

Back in the blue locker room, Okerlund interviews Bossman who’s infuriated that Heenan insulted his mother.

Match 3: Mr. Perfect (w/o Bobby “The Brain” Heenan) versus the Big Bossman

Summary: Despite the awful finish, this was more angle than match as Bossman’s rampage against the Heenan Family progresses. As you would expect, Perfect’s selling made the match entertaining.

After the match, Perfect escapes the ring before Bossman could hammer him with his nightstick.

Back in the pink locker room, Okerlund interviews an apprehensive Heenan who begs Okerlund for assistance. 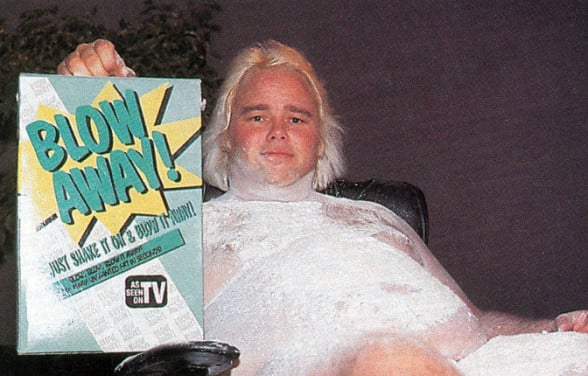 Summary: In spite of Santana’s great day at Survivor Series, he had a job to do here.

Back in the blue locker room, Okerlund reviews the incident on the Brother Love show involving Martel’s “accidentally” spraying Jake “The Snake” Roberts in the eyes with Arrogance (aired 10/6, taped 9/18). Next, we revisit Superstars when a blind Roberts gave Love the DDT thinking he was Martel (aired 10/21, taped 10/9). He then interviews Roberts who cuts a promo on Martel, removes his sunglasses, and reveals his white left eye. Creepy!

After a commercial break, in the blue locker room, Mooney interviews Warrior who’s PISSED OFF at Savage.

Conclusion: The Warrior-DiBiase match represented the centerpiece of the show, and the WWF successfully achieved two goals with it. First, it was one of Warrior’s best matches. Second, it provided more detail to the upcoming Warrior-Savage feud.

In addition, the Roberts-Martel feud gained some momentum. That story should contain more drama come the next PPV.

On the other hand, the other matches in this show aren’t worth your time.

For those unaware, this was supposed to be an SNME taping to air the following night; however, due to the Hart Foundation-Rockers match, this was remanufactured into a Main Event on Black Friday. So why wasn’t this match shown? Check it out!

BONUS MATCH: for the WWF tag team titles (2 out of 3 falls): Hart Foundation (champions) versus the Rockers

Between falls, Bret said something to Sparta causing him to look at the fallen top rope. The rope was then repaired by ring technicians. 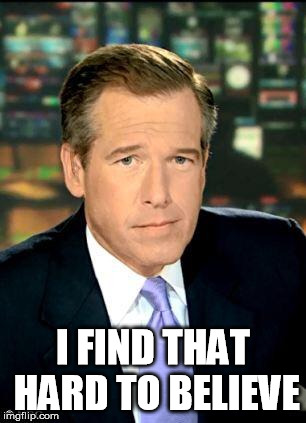 Summary: The top rope breaking truly disrupted the flow of the match. If Bret had been smart, his actual frustration could have been the plot device leading to his team’s loss of the titles. I realize that Neidhart had to eat the pin in the deciding fall due to Bret’s impending singles push, but Bret’s frustration could have caused some confusion with Neidhart that led to the pin.

After the match, the Rockers offer to shake hands with the Hart Foundation who ultimately do so with some reluctance. I’m sure that was due to the quality of the match rather than the relationship between the teams. The Rockers then rejoice with the Fort Wayne faithful over their victory. Ultimately, their title reign would not be recognized going forward since this match was originally scrubbed from history.

See you for WCW Starrcade ‘90!