Can the NWA keep up with the WWF and give us a great show? Summary: Hayes did his job by firing up the Chicago faithful, yet the outcome of this match was never in doubt.

Backstage, Caudle interviews Steamboat with his then-wife Bonnie and son Richie. Steamboat believes that his time has come. Summary: Those lessons while wrestling Flair have paid off for Sting as his matches have good flow. In addition, his comebacks are timely, and he earned a good win over a veteran heel.

After the match, Reed and Sting brawl until Sting knocks Reed through the ropes to the floor. 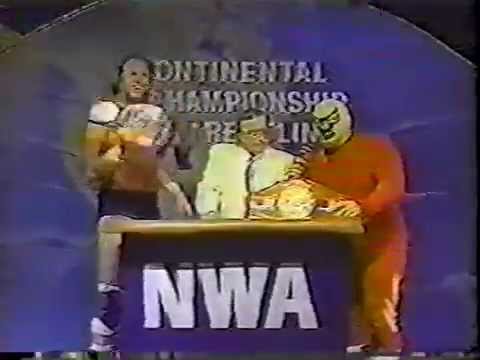 After the heels make their entrance, Caudle interviews Cornette with Lane and Eaton. Cornette’s not happy about the curveball, but he’ll hit it better than Cerrano.

Summary: Putting Victory into Condrey’s spot did not take away from the story of this match. It was exciting and action-packed. Kudos to those involved.

Backstage, Caudle interviews Flair with Matsuda. As you would expect, he runs down Steamboat and claims he’ll retain his title later. Is that so? Backstage, Caudle interviews the Road Warriors with Ellering. I wonder if the NWA will screw over the Chicago crowd by jobbing the Warriors again. I wouldn’t double-cross these guys. Summary: Good chemistry between the former CWF stars. The psychology of Windham’s “broken” hand played well into the match as well.

After the match, Windham takes exception to Luger’s triumph and gives him a piledriver on the US title belt. What a sore loser! He then nails Luger with the belt before leaving. 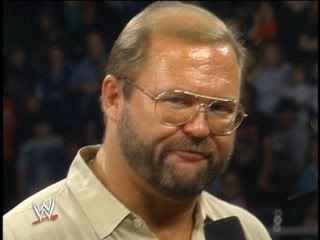 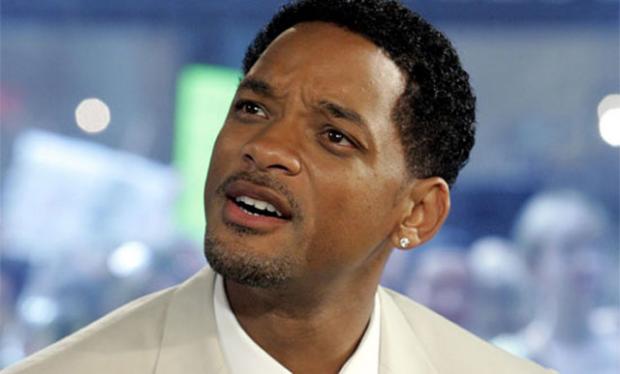 Summary: Though not technically crisp, this was an exciting big man tag match. The NWA certainly tried to screw over the Road Warriors again but to no avail.

In the locker room, Caudle interviews the NEW US champion Luger whose head is bandaged and his neck is “jammed.” No, not like that. We then see highlights of the Flair/Windham-Steamboat/Gilbert match from 1/21. Next, we revisit Clash V and the brawl between Flair and Steamboat.

Summary: Wow! Wow! And wow! What an amazing ride Flair and Steamboat took us on as they left everything they had out there on the mat.

Back in the locker room, Caudle interviews the NEW HEAVYWEIGHT CHAMPION OF THE WORLD. While Steamboat tries to talk, the babyfaces shower him in champagne. Goggles would have been good for Steamboat to keep the bubbly out of his eyes.

Conclusion: On paper, this looked to be a one-match show, but with three title changes and four extremely good matches, this show is a must-see. To top it off, the historical significance of this show is off the charts with the Flair-Steamboat match included. Get…all…this!